Milligan-Whyte: I See China as a Future World Leader

At this pivotal point, China Focus interviewed Milligan-Whyte to find out why peaceful coexistence between China and the U.S. is imperative, how the Belt and Road Initiative has become a global phenomenon and why without worldwide cooperation, all economies will fail.

From March 28 to 29, U.S. Trade Representative Robert Lighthizer and Treasury Secretary Steven Mnuchin will visit China for the eighth round of China-U.S. high-level economic and trade consultations in Beijing. This should be followed by a visit to Washington D.C. by Chinese Vice Premier Liu He for the ninth round of talks in early April, as both sides step up their efforts to resolve the trade frictions.

John Milligan-Whyte, J.D., Executive Chairman of the America-China Partnership Foundation in New York, is referred to by China’s media as the “new Edgar Snow” and “21st century Kissinger” due to his efforts to align the economic growth and national security of the US and China. He and his wife Dai Min are co-authors of the initial books in the America China Partnership Book Series that created a new school of thought for 21st century US-China relations and grand strategy for the collaboration of the world’s two largest economies and the American and Chinese civilizations.

At this pivotal point, China Focus interviewed Milligan-Whyte to find out why peaceful coexistence between China and the U.S. is imperative, how the Belt and Road Initiative has become a global phenomenon and why without worldwide cooperation, all economies will fail.

How Do You View China’s Role on the World Stage?

Milligan-Whyte: I think China has a big responsibility to live up to its own ideas and if it does that, the world will work. China’s success was based on peaceful coexistence and trade and investment.

China has the world’s second largest economy today and yet it still may be the 100th country in the world in terms of per capita wealth. The only threat it poses is the fact that its technology and globalization have robbed Americans of jobs. There’s nothing that can be done about that. The American elites recognize that China is really going to take off and they realize that they are not going to be able to keep up, so they’re lashing out. 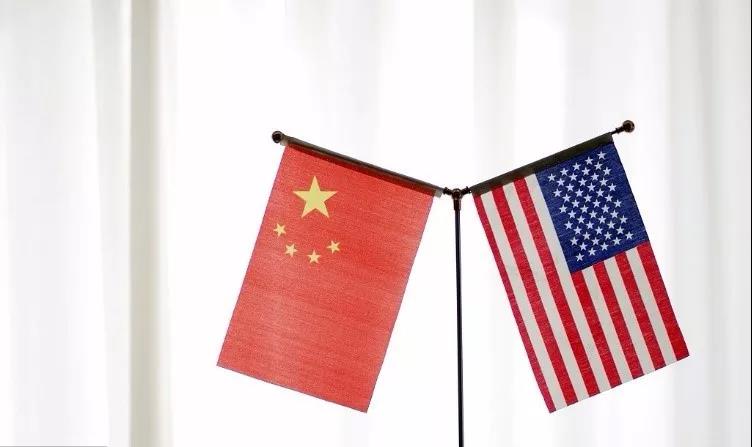 In 1965, there was a contest in the U.S. with a million-dollar prize for whoever came up with the best strategy, in what’s called “the prisoner’s dilemma” where two parties compete. The million dollars went to something called the “Generous Tit for Tat” strategy, which in our books we explain is basically peaceful coexistence. By copying whatever move the opponent makes, they are unable to ever win and eventually they’ll get around to cooperating.

In game theory, people use zero-sum game strategies until the competitive advantage they have disappears. Then they collaborate. Americans will get around to cooperating, they’re just in shock right now.

What Do You Think of the Belt and Road Initiative?

Milligan-Whyte: When I first learned about the Belt and Road Initiative, my first impression was that it is a brilliant strategy in creating links for the Chinese economy. Initially, it was the Belt and Road, then it went all the way to Europe and even on to South America. It truly is a global phenomenon. It’s good for China and the other countries who’ve joined the initiative. 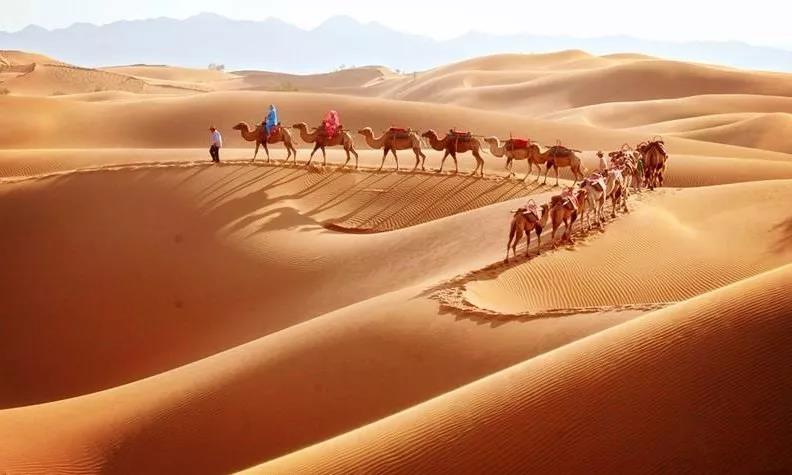 I think very highly of Chinese President Xi Jinping’s formulation of building a community with a shared future for mankind, and I can’t think of anybody else who’s doing as much to frame that focus. China has proved that peaceful coexistence is not a silly idea. It is a genius idea and that’s the future of mankind.

How Would You Evaluate China’s Development?

Milligan-Whyte: It’s becoming the leading country in terms of the size of its economy. China has gone from being the 100th poorest country in the world to have the second largest GDP. It has taken 700 million people that were working on farms and put them in more productive roles in the city. 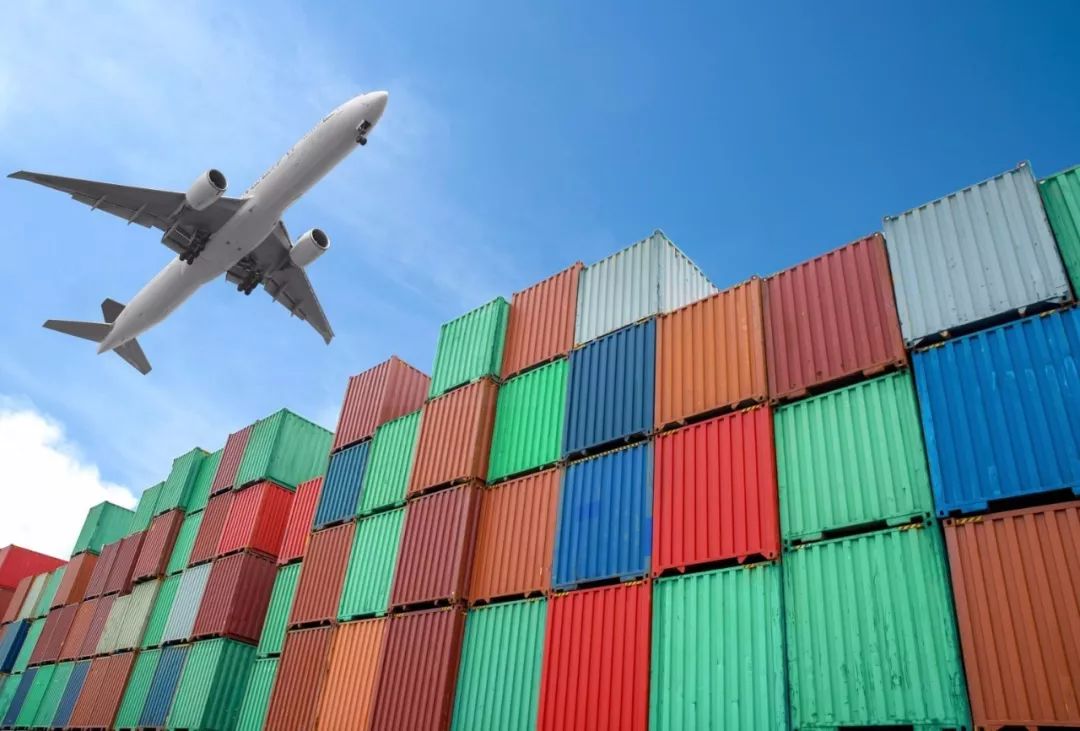 I’m very optimistic about China’s economic development unless the European or American economies fail. China will still do better than other countries because of the nature of the Chinese people, the nature of where they are in their history and the fact that they have a stable government. But China’s success depends upon the success of its neighbors. If its neighbors fail, China’s economic success will roll back.

I see China as a future world leader, and the problem that it faces is how to harmonize. China has to live up to its own ideas of harmony and peaceful coexistence.

You May Like
Graham Allison: How Should China and the U.S. Avoid Thucydides Trap?
South Korea’s Top Adviser: What Role Does China Play in the Korean Peninsula?
Measures to Reduce Corporate Burdens Will Give Boost to China’s Real Economy
An Institutionalized Guarantee
Focus of Diplomacy
Huffington ：Chinese Wisdom has a Huge Contribution to Modern Society
Witnesses to China’s Miracles in the Past 40 Years
Kai-Fu Lee: China Becoming an AI Superpower
Use Wechat scan the qrcode, then share to friend or feed.