Graham Allison: How Should China and the U.S. Avoid Thucydides Trap?

If China and the U.S. want a war? Of course not. But will the structural pressures the two countries face lead to conflict? Yes.

Coined in 2012, the Thucydides Trap has become a hot concept in academic and political discussions across the world. But does it really exist? Or more specifically, is a war inevitable between a rising power and an established power? Amid the current friction between China and the U.S., people are more eager to know the answer.

In June 2017, Graham Allison, a prominent U.S. international political expert and the first dean of the John F. Kennedy School of Government at Harvard University who coined the term, published a book titled Destined for War: Can America and China Escape Thucydides’s Trap? in which he elaborates his views. If China and the U.S. want a war? Of course not. But will the structural pressures the two countries face lead to conflict? Yes. After an examination of more than a dozen historical cases, Allison warned that the risk of war is real. But as an optimist, he believes that China and the U.S. can work together to find a path of peaceful development.

In an exclusive interview with China Focus, professor Allison admitted that China’s rapid development is causing panics in the U.S.. With the changes in China-U.S. power balancing the two countries currently interact in a way that puts pressure on both of them. He has repeatedly stressed that the establishment of new strategic relations between China and the U.S. has become a top priority.

Allison: In the U.S., this is not just about (President Donald) Trump, the whole U.S. political class and actually the whole policy class has essentially undergone a sea change. This turned everything upside down: now, a country that for two decades was America’s strategic partner is now named America’s strategic adversary.

Confucius said the most important thing is to call things by their real name. So, if the real name is not strategic partner but strategic adversary, then that changes everything. So those are points one and two. Does Washington have a coherent idea on what to do? No, nothing. It seems that it has an attitude, not a strategy. Does Beijing have an idea on what to do? I don’t think so. 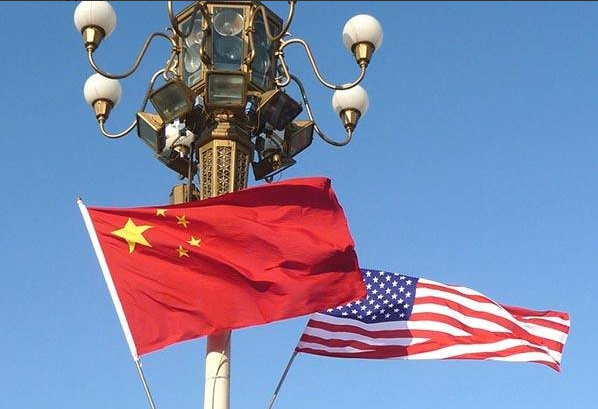 People initially were hoping that they were wrong because of Trump. Or that maybe he would get entangled after the election, investigations about his actions would distract him and that it would all go away. But I think that most people in the government now understand that view is not correct. The strategic concept for the relationship between the U.S. and China has essentially collapsed.

And therefore, we’re drifting into a Thucydidean dynamic that I’ve written about in my book, not just toward a new cold war, but what could be a real war, God forbid. That’s where we are today and I think now, there’s a search—certainly in Beijing—I sense a real sense of searching for a new strategic concept.

China Focus: Is China’s rise a threat to the U.S.?

Allison: I’m very fortunate to be here in Beijing to help celebrate the 40th anniversary of China’s opening up and normalization of relations with the U.S.. I think anybody who watches what happened over the last 40 years has to be astounded. It’s been a whole series of miracles.

In 1978, 90 percent of Chinese people were struggling just to survive on $2 a day. But in 2018, that number was only 1 percent and President Xi Jinping says it will be zero by the end of 2020. Well, that’s 700 million people who used to just barely survive who now have a life. That’s a great achievement for humankind and as a fellow citizen of planet Earth, the Chinese people should be proud.

The Chinese Dream is about China trying to realize its potential, be everything China can be and make China great again, and that’s understandable. But it’s one thing to say what is your intention and another thing to be realistic about what the consequences are, even unintended consequences.

So the unintended consequence of China’s rise has been its worldwide impact. From an American perspective, China hardly mattered, was very little 40 years ago and was encouraged to grow up.

Well, for Americans, its rise is shocking. So, life is going to be very difficult because China will continue rising and the U.S. will continue thinking it should be the ruling power and that interaction will be stressful for both parties.

That’s the reason why, looking ahead, if we want to have a successful future together, it won’t be the same as the last 40 years. But maybe we could construct a new form of great power relations, a new form that the world has never seen before. But, that’s pretty hard to do.

It’s difficult to create something entirely new. However, we live in a world where there wasn’t an Internet 20 years ago or smartphones 10 years ago. So new things are being invented, so maybe in this area, we could be inventive.

China Focus: How do you view China’s Belt and Road Initiative? Why China proposed it?

Allison: I think the Belt and Road Initiative is a brilliant diplomatic initiative for China. I would say it has about 10 strands, but one strand has to do with the image of China helping integrate the world and develop the nodes along the network that run from China to Europe and maybe beyond. 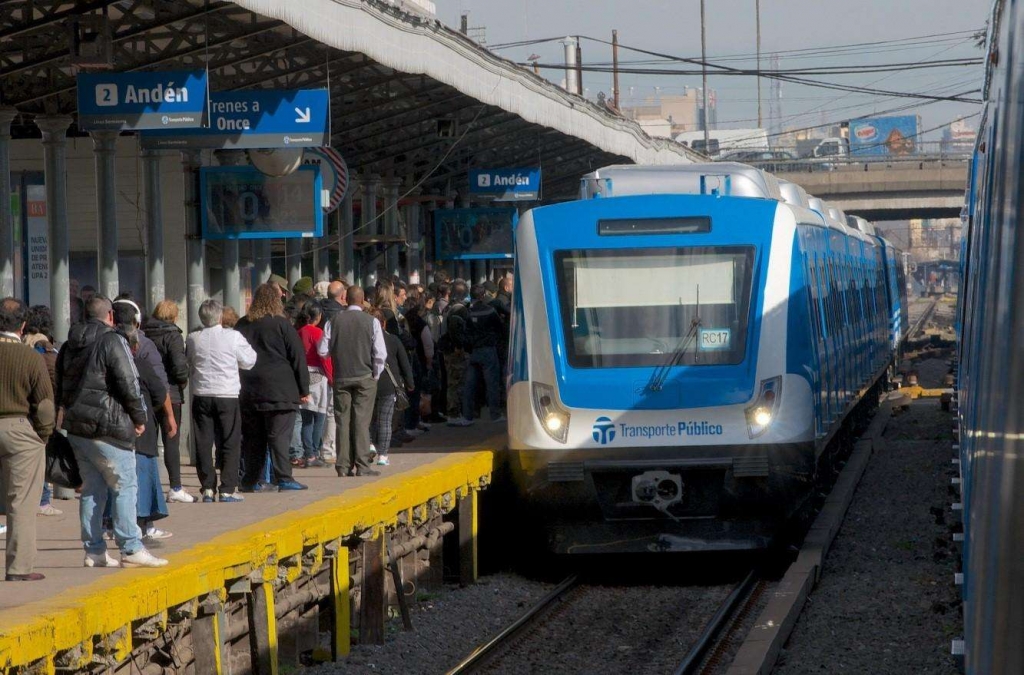 But the other part of the initiative is to extend China’s influence and standing in the world. So I think it has significant geopolitical and geostrategic components as well.

If there can be a high-speed rail that runs from Shanghai to Rotterdam (the Netherlands) that moves goods in a day or a day and a half, that would be fantastic. And if there can be a 5G backbone that allows people to use their smartphones to download in a second things that now take 15 minutes, that would be fantastic, you know, we would all use it.

But if it’s all done to China’s standards, it will be also be a source of influence for China. And again I have to say, that’s normal international politics. The rest of the world, especially the U.S., are having trouble coming up with another idea to compete with this idea.

China Focus: Are you optimistic or pessimistic about China’s economic development in the future?

Allison: I’m always optimistic. I’ve been optimistic about China’s growth for the last 10 years, even though many outsiders have said China is slowing down and it’s going to have a hard landing. There might be a quash. Anything could happen. China has huge obstacles, there’s no doubt about that.

But it has a very capable government, a very determined leadership. They have many tools, including policy tools which they can use effectively. I think the question of whether China and the U.S. can find a way to have a degree of agreement and even a new strategic concept for a constructive relationship will be a big challenge.

You May Like
South Korea’s Top Adviser: What Role Does China Play in the Korean Peninsula?
Measures to Reduce Corporate Burdens Will Give Boost to China’s Real Economy
An Institutionalized Guarantee
Milligan-Whyte: I See China as a Future World Leader
Focus of Diplomacy
Huffington ：Chinese Wisdom has a Huge Contribution to Modern Society
Witnesses to China’s Miracles in the Past 40 Years
Kai-Fu Lee: China Becoming an AI Superpower
Use Wechat scan the qrcode, then share to friend or feed.