Huffington ：Chinese Wisdom has a Huge Contribution to Modern Society

How modern media can win-back viewer confidence? Why Chinese stories have an important role to play on the world stage?

In an era of “fake news” and social media increasingly prevalent, the role of journalists in sticking “to the facts” and building “trust” has become more important than ever. That is the view of HuffPost co-founder Arianna Huffington, who spoke exclusively to China Focus on how modern media can win-back viewer confidence and why Chinese stories have an important role to play on the world stage.

As a news outlet, Huffington believes the most important thing is to stick to the facts and build trust because what’s missing from many of the media is trust. And once readers and users stop trusting an outlet, it is really hard to communicate. So, building trust is number one over anything else.

How to view China’s culture role in the world? When it comes to Chinese culture and stories, Huffington herself said she is a huge fan of China’s ancient culture. And she believes that culturally, China has a huge contribution to make, because the ancient Chinese wisdom of the Tao is very relevant today. 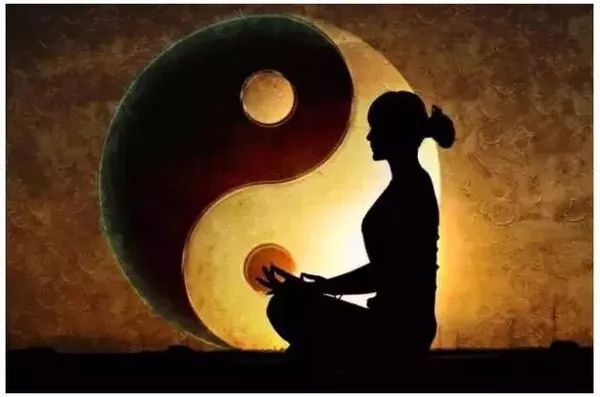 Huffington understands that at this moment in history, both in the West and in China, the stress and burnout epidemic is a major crisis we are all facing. Huffington mentions that we see it in the mental health crises, the rise of depression and anxiety. We see it in the increasing chronic diseases like diabetes and AIDS.

She explained the concept of the ancient Chinese Tao of Yin and Yang. “Yang, you go out, achieve and conquer; Yin, you come back and refuel, is exactly what the modern world has lost. We’ve lost the refueling, recharging and the renewing part.” She thought that these theories are truly helpful to conquer the disease which bothers modern people.

You May Like
Graham Allison: How Should China and the U.S. Avoid Thucydides Trap?
South Korea’s Top Adviser: What Role Does China Play in the Korean Peninsula?
Milligan-Whyte: I See China as a Future World Leader
First Mongolian President: How China’s Development Influence Sino-Mongolian Future?
Is China’s Economy Heading Towards a Hard Landing?
What will China-U.S. Relations Look Be Like in the Next 40 Years?
Belt and Road Initiative: Huge Benefit to the World
China Insight: A Global Perspective
Use Wechat scan the qrcode, then share to friend or feed.