“The rights and interests of foreign investors will be protected by the law, which shows that China will further its reform and opening-up in a more transparent manner.”

On March 5, Premier Li Keqiang pointed out in the Government Work Report that “we should vigorously promote reform and opening-up, and create an internationalized business environment featuring rule of law and great convenience.” On March 8, at the second session of the 13th National people’s Congress (NPC), Wang Chen, vice chairman of the 13th NPC Standing Committee, gave an explanation of the draft foreign investment law, which has attracted close attention from overseas financial circles.

Wichai Kinchong Choi, senior vice president of the Kasikornbank of Thailand, said in an interview that the rights and interests of foreign investors will be protected by the law, which shows that China will further its reform and opening-up in a more transparent manner.

Born in Singapore, Choi majored in marketing in the United States before starting his career in the financial sector. From the 1990s, he has been involved in business related to China. Since he became vice president of the bank, he has been in charge of business in the Chinese market for a long time. He has frequently travelled between Thailand and China and witnessed the process of China’s reform and opening-up, including its steadily improving foreign investment environment. 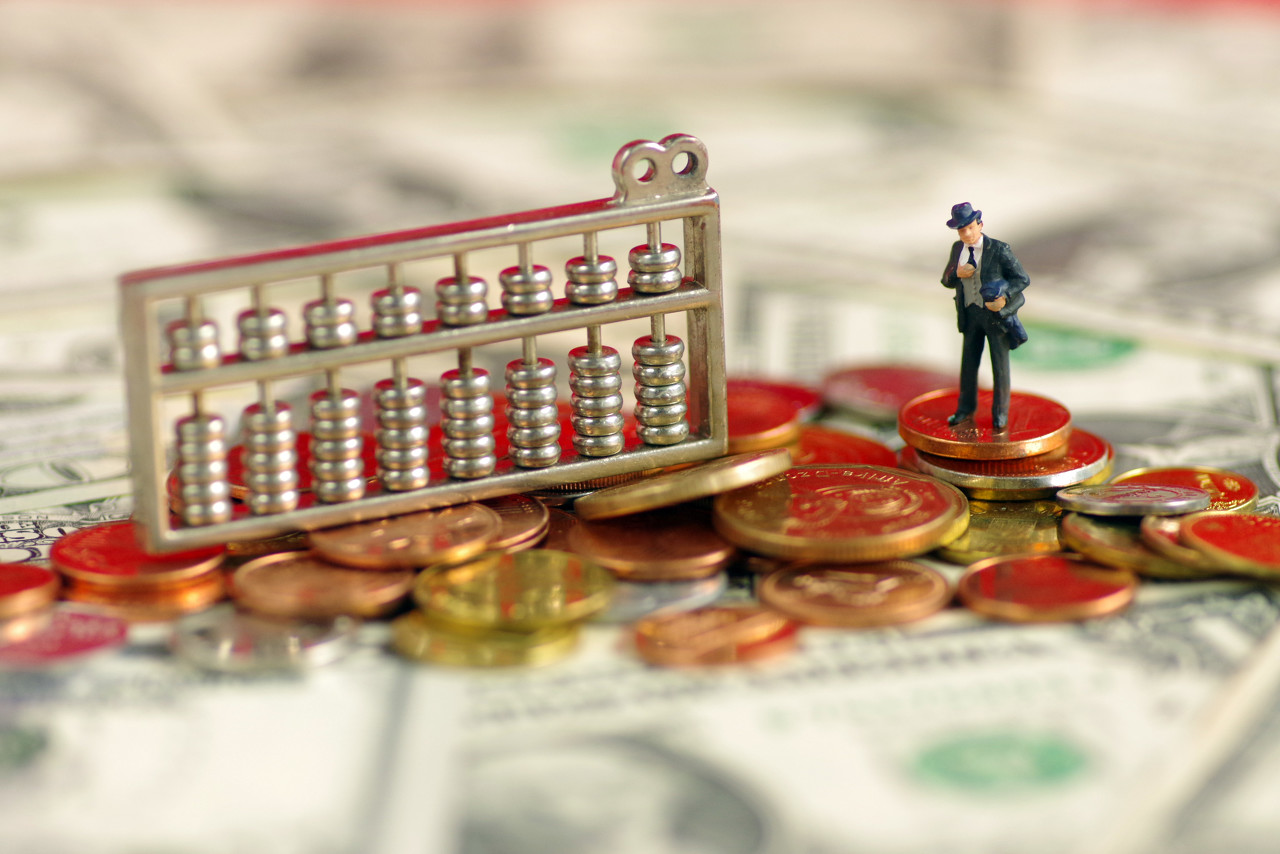 According to China’s Ministry of Commerce, global cross-border direct investment fell 19 percent year-on-year in 2018 for the third consecutive year. In contrast, China’s actual use of foreign capital in the same year was US$134.97 billion, up 3 percent year-on-year, despite lackluster global decline. In addition, the composition of FDI in China continued to improve－the foreign capital used by the manufacturing industry rose to 30.6 percent, while the foreign capital used by the high-tech manufacturing industry increased by more than 35 percent.

“The growth of FDI in China proves the confidence of foreign investors in the favorable business environment in China,” commented Choi. He believes that foreign businesses will invest more in the high-tech industries and real economy in China.