The campaign against Huawei in particular is unarguably the most aggressive, concentrated campaign of statecraft and political warfare against a globally acclaimed brand in modern history.

US President Donald Trump finally admitted that the “rise of China is not good for the U.S” and therefore revealing in turn that the heart of his policies is not just about trade disputes, but a clear attempt to contain China’s rise and development. As relations between Washington and Beijing continue to deteriorate, as has the assault on Chinese technology by the Presidency accordingly.

In the past few weeks, the White House significantly amplified the scale of attacks on Huawei, including banning companies who purchase its products in the U.S from lucrative federal contracts (as well as other companies), imposing visa restrictions on unspecified employees for “human rights abuses”, having the Federal Communications Commission designated it a “security threat” as well as renewed attacks on the globally popular Video Application TikTok. The campaign against Huawei, in particular, is unarguably the most aggressive, concentrated campaign of statecraft and political warfare against a globally acclaimed brand in modern history. 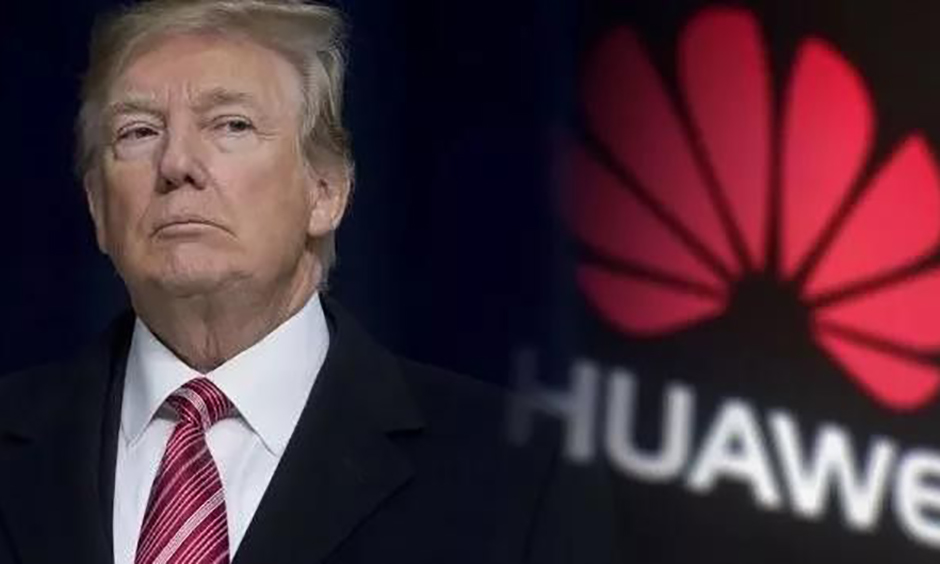 There is little secret or question that the United States seeks to completely crush Huawei, and associated Chinese firms particularly in the field of 5 G, robotics, artificial intelligence and supercomputers, forcing them out of the American market and curtailing their access to the titan world of Silicon Valley. But what is the goal behind this behavior? U.S foreign policy has recently transitioned owing to the COVID-19 from not just expressing disputes with China, but an increasingly aggressive Cold War rhetoric which increasingly takes aim at the country’s entire political system. As this has come round, aggression against Chinese technology companies has considerably amplified.

The goal of these actions is to sustain unbridled American hegemony in the fields of strategic and core technologies, seeking to forcefully block China’s progression up global value and supply chains accordingly as an innovator and supplier of state-of-the-art technology, of which the United States has dominated for decades. Technology is a core aspect of global hegemony, through the majority of the world’s largest and most successful companies all being based in the United States, such as Google, Microsoft, Facebook, Intel and so on, America sustains a global dependency on its products and services which give it control of the internet, global data chains and military technology.

On the subject of the internet, big companies are through the NSA surveillance program PRISM, are required to hand over their data to the US government giving them unbridled access to emails, phone calls and instant messages, coordinated with five eyes allies. Given the scope of this system which it has consolidated, as well as the primacy of the US Military-Industrial complex through companies such as Boeing and Lockheed Martin, the United States sees its global power sustained by securing an infinite monopoly over these fields and ensuring that no country outside of its political sphere can progress to produce alternatives. 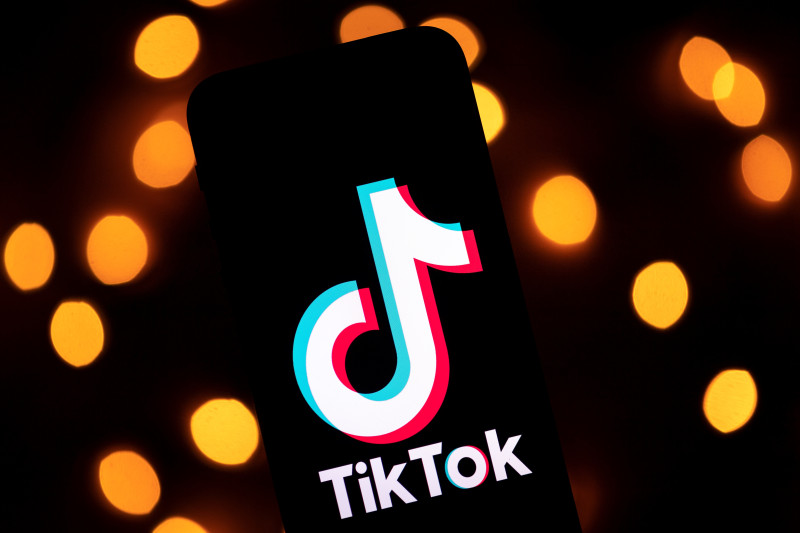 As a result, the administration’s assault on Chinese technology, universities and students are all embedded with the pre-set goal of preventing China from breaking out of American dependency, developing further and challenging its primacy. They want to render China forever as a middle-income country reliant upon foreign technology. Companies who are starting to overtake American capabilities, such as Huawei, are treated with heavy doses of aggression. Although the FBI director Christopher Wray insisted that the United States “still wants to do business with China”- this is a misnomer because in practice such business ought to be conducted under the assumption that China is a subordinate and dependent upon Washington’s strategic and geopolitical structures which ultimately, in the long run, seeks to subjugate the country to the gain of American markets.

Given this, China must prepare itself for a long-fought technological struggle with the United States. Never forget that China is at heart a nation of innovators. Far from American lies of “technology theft”- Chinese culture has a long and rich history of extraordinary innovation and scientific achievement which once far outshined that of the west. With such a dedicated and increasingly educated population, Beijing must continue to pour billions into research, development and education. Washington right now is using the cards of coercion and protectionism to try and halt China’s progress, but it probably does not know that in 2019, China outstripped the US as world No. 1 in total international patent applications. According to a WIPO report on April 7, 2020, it received 265.8 thousand of international patent applications worldwide in 2019. Out of the total, China had 58,990 applications and the US had 57,840. With the above-mentioned minds and ambition, this does not necessarily mean Washington is going to win. But it should be made clear now that at all costs, and even to America itself, the United States is going to try and forcibly block China’s advancement. It’s time to rise to the challenge.

The article reflects the author’s opinions, and not necessarily the views of China Focus.

Tom Fowdy is a British political and international relations analyst and a graduate of Durham and Oxford universities. He writes on topics pertaining to China, the DPRK, Britain, and the US.
America’s Double Standards on Insurrection
Trump Is Merely a Symptom Not Cause of America’s Problems
The US Goal of Weaponizing Hong Kong as a Trojan Horse
EU-China Investment Treaty Shows Importance of Multilateral Engagement
Use Wechat scan the qrcode, then share to friend or feed.