A Critical Year for China to Fight Covid-19 and Poverty

As the fight against the emergency of coronavirus draws to a close, China must carry on to fulfill other important tasks this year as planned.

Mr. Karl Mayrl is a senior banker in Austria and a friend of mine. He sent me an email last week and expressed his support for China’s fight against Covid-19. He told me that he would open a bottle of wine to wish good luck and health of all people in China.

Many European friends have showed their understandings of and full support for the battle of resisting the novel coronavirus in China. At the same time, they also showed their confidence of coming back soon to China for further investment as they have done in the last decades.

Mencius, the famous sage in ancient China said that “when Heaven is about to place a great task on a man, it always tests his resolution first, exhausts his body and makes him suffer great hardness, frustrates his efforts to recover from mental lassitude.” Maybe we could understand that China is now undergoing the toughest tests on its resolution and efficiencies to fulfill its obligation and commitments that the world has placed on it.

Coronavirus under control in China

China has made utmost efforts to contain the spread of novel coronavirus since its outbreak in Wuhan city in January. The epidemic has been under control in China and most cities of the country are getting back to normal. This achievement has won great respect from World Health Organization (WHO) and the rest of the world. 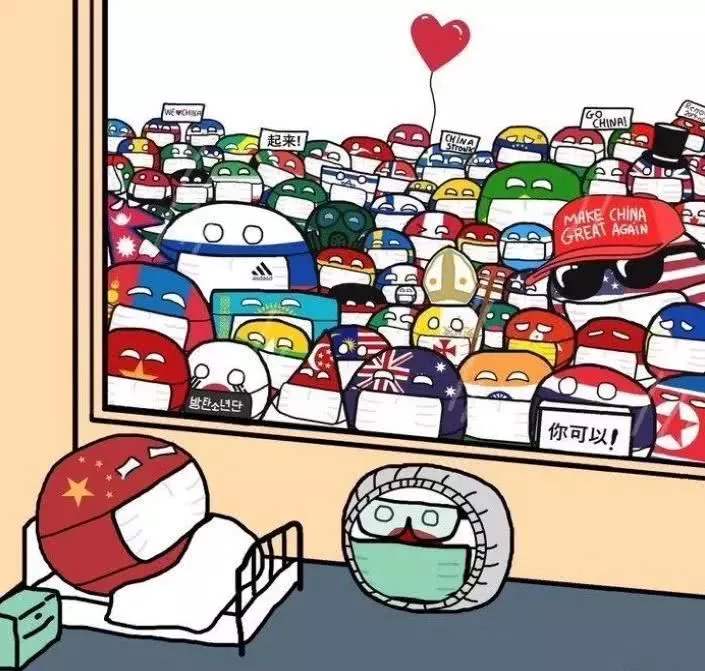 Frankly speaking, China’s efforts to combat novel coronavirus have become an important reference book for other countries in the world. The outbreak of coronavirus first hit China.  China’s measures and practice have been proved effective in containing its spread and reducing fatality rate.

During the ongoing fight against the epidemic, China also shows high efficiency and capability of mobilizing and organizing medical workers, building hospitals and maintaining social order in emergency. With these efforts China has not been the epicenter of the epidemic.

Now the world has witnessed the continuing spread of the coronavirus across borders, which has a global impact on economy, society and people’s daily life.

Under such circumstance, the stock markets around the world have undergone drastic turbulences in last weeks. The slump in the US stock markets triggered circuit breakings four times in 10 days and the major stock indexes dropped from their peak by 30 percent in average. Many companies’ shares have also crashed amid the panic of coronavirus.

In view of the fact, we may say that “the brown bat economy” is coming now.

Like the “black swan” and “grey rhino”, the “brown bat” may accompany our society and economic development for a very long time.

The “brown bat economy” scenario will continue to affect our life and economic activities. And we should not be scared by the “brown bat”, because we are facing more challenges beyond it.

More important work to do for China

As the fight against the emergency of coronavirus draws to a close, China must carry on to fulfill other important tasks this year as planned.

Among them, the first task is to realize the all-round moderately prosperous society and the second task is to eliminate poverty in China. The year of 2020 is the critical year for China to fulfill the two strategic goals of social progress and economic development. The two goals are the two aspects of a great job for China. That is to realize better life for all Chinese people and eliminate poverty in the country.

As two historical missions for China’s development, the country would spare no efforts to accomplish it, though the outbreak of Covid-19 at the beginning of the year has an impact on China’s economy.

To build up a moderately prosperous society has been a dream in China for thousand years. Just as the Confucians advocates, the sages did not dislike benefits, but they tried to benefit all; they did not dislike riches, but they tried to enrich the whole world. In China’s history, numerous philosophers, ideologists and statesmen had worked for this ideal desperately. Over the past 150 years, the Chinese people have tried many ways and made arduous struggles against different enemies and various hardships to realize independence and prosperity. 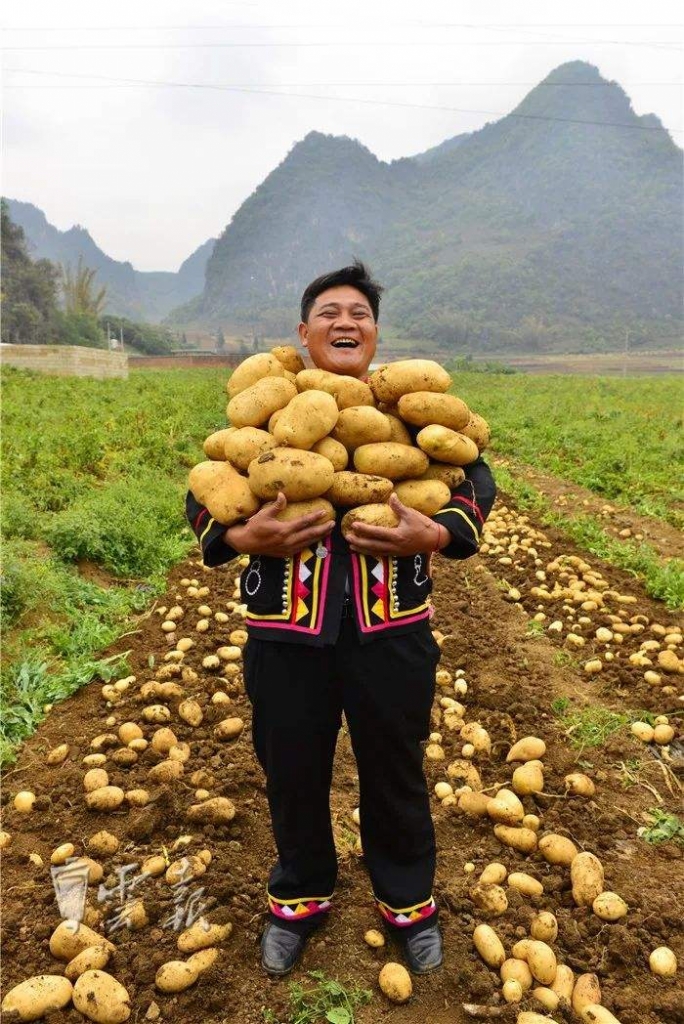 Today, it is the requirement of socialism with Chinese characteristics to bridge the gap between rich and poor and finally realize common prosperity for all people. The Chinese government puts it as the duty to help all people shake off extreme poverty and make all people enjoy prosperous life with dignity.

Now, the most populous country in the world has never been so close to reach the goal of all-round moderately prosperous society. This will not only benefit 1.4 billion people in China, but will also make be great contribution to global poverty reduction and development efforts. The moderately prosperous society means upgrade of consumption. Nobody in the world could really ignore the huge demands and potentials of consumptions in China. Furthermore, the huge Chinese market will attract more investors, manufacturers, service providers and traders. China will further promote the world economic growth as a powerhouse.

Currently, China is fighting at two fronts: one is to resume work and economic operation in the country and the other is to continue the fight against coronavirus along with the rest of the world. The outbreak of coronavirus undoubtedly has brought burdens to China. But China has shown its greatest resolution and its ability in effectively curbing the Covid-19 epidemic within two months. And China has received valuable supports from all people all over the world. So we have strong confidence that China will definitely win the two battles.

In a sense, the outbreak of Covid-19 will push China to improve its governance, health system and emergency management. And how China has been doing in the emergency is also a valuable reference for the rest of the world. We see that many countries have announced lockdown to curb the spread of coronavirus, just as China did two months ago.

Likewise, China has set the best example for the rest of the world to fight against poverty.

In the last four decades, over 700 million Chinese people have shaken off poverty. From 2012 to 2018, as many as 82 million people in China have been lifted out of poverty. This achievement has been regarded as a great contribution to realizing United Nations Millennium Development Goals. China’s experience and practice also encourage other developing countries to win the battle of poverty reduction.

The author is Senior Fellow of Chongyang Institute for Financial Studies, Renmin University of China.