“The Suez Canal Economic Zone is an Egyptian Initiative that was not related to the Belt and Road Initiative at the beginning. However, it is now being connected to it.”

The second Belt and Road Forum for International Cooperation in Beijing on April 25-27 is China’s most important diplomatic event of the year hosted on home soil. Over the last six years, 123 countries and 29 international groups have signed cooperation documents for jointly building the Belt and Road Initiative (BRI). However, what has the BRI brought to other countries? China Focus has launched a series of in-depth dialogue column, “BRI Ambassador Interview,” jointly with the DRTT Group and China Development Observation to present the real thoughts of the ambassadors of the Belt and Road countries and leaders of some international organizations or their representatives in China. Today, we have an exclusive interview with Osama Elmagdoub, Ambassador of Egypt to China.

Alexandria of Egypt’s close connection with the Silk Road probably dates back to over 2000 years ago, when Chinese porcelain and silk were shipped across the Indian Sea and Red Sea, and made stops in Alexander before reaching Rome, making Alexandria a trading hub and a center of cultural exchanges between the East and ancient Europe. 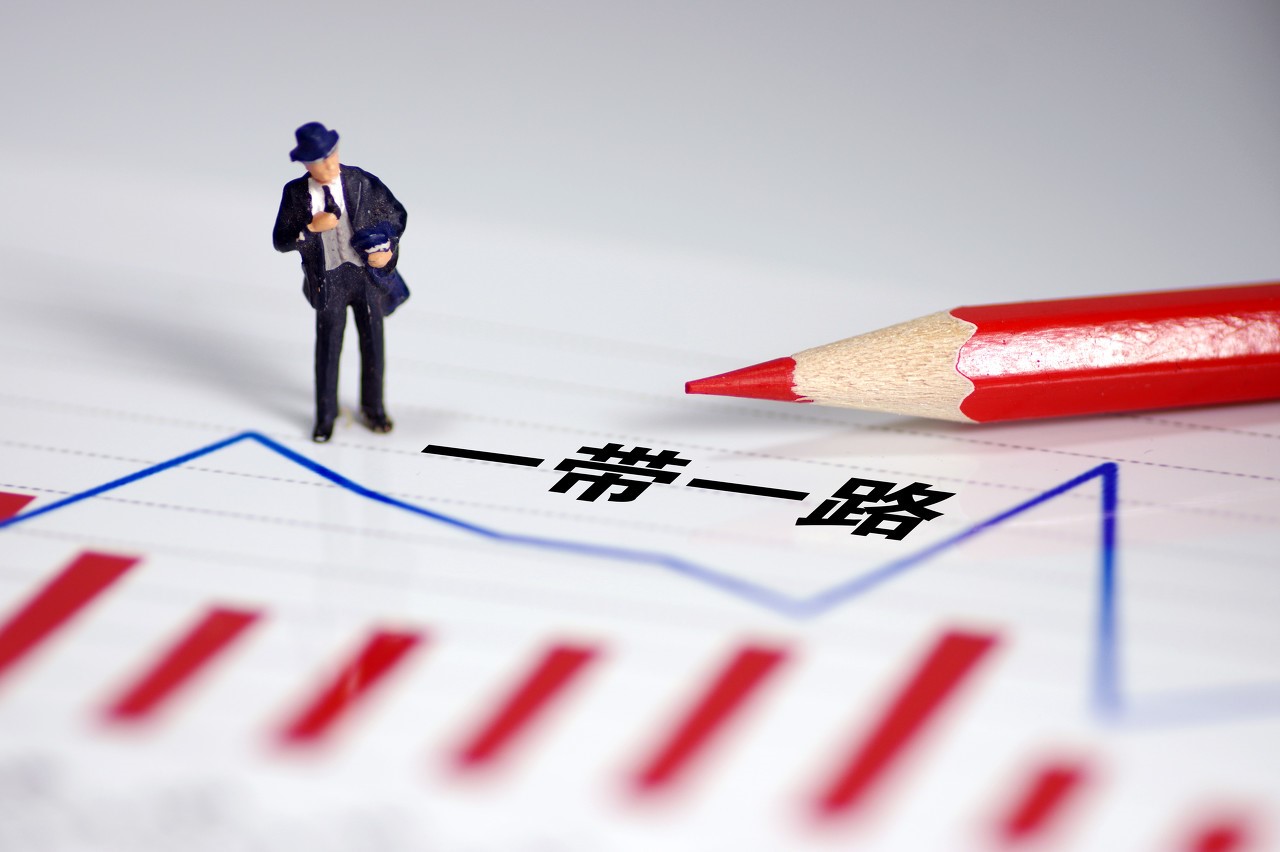 The Future for Egypt and China Is Very Promising

Sun Chao: How do you see the future of the bilateral relationship?

Osama Elmagdoub: I believe the future for Egypt and China is very promising. The Belt and Road Initiative launched by President Xi Jinping is very interesting, and it reflects the Chinese vision of the world for the coming 20 to 25 years. We have followed this Initiative since its launch, and we strongly support it. I believe Egypt will play an important role in helping this Initiative succeed for the benefit of not only Egypt and China, but also of the whole world.

Sun Chao: What is your expectation for the future of China-Egypt economic relations?

Osama Elmagdoub: Well, first of all, the volume of trade is very modest. There should be much more than that. Secondly, although the number looks great, 10 of the 11 billion is China’s export to Egypt, and only one billion is Egypt’s export to China. Therefore, we are working to improve that, and make some degree of balance in the trade and investment between our countries.

I think until now, the real Chinese investment in Egypt has not exceeded $1 billion dollars. We are fixing this problem through several projects that we have signed, allowing more investment and projects in Egypt to be executed by Chinese companies.

Sun Chao: What is your opinion on the Belt and Road Initiative?

Osama Elmagdoub: I think it is a brilliant idea. What makes it brilliant is not because it is some kind of an economic initiative, but because it focuses primarily on something that is very important for participating countries, which is infrastructure, because infrastructure goes a long way in promoting inter-connectivity and trade, and is in the best interests of all countries.

It can also be considered as a global comprehensive development plan. I think it would be a very important plan for economic development worldwide.

The Suez Canal Economic Zone is an Egyptian Initiative that was not related to the Belt and Road Initiative at the beginning. However, it is now being connected to it. Basically, it is establishing an economic zone that includes factories, and logistic stations for maritime transportation and ports. There are four ports that are to be constructed along the economic zone to improve or rehabilitate existing networks, and become a proper vein of trade and cooperation and inter-connectivity between Europe, Africa and Asia. That is why President Sisi is interested in doubling the passage of the Suez Canal from the beginning, which could reduce the time of crossing for the ships, and prevent the impeding of traffic in the canal, increasing the flow of trade through the Suez Canal. Hence, this is the general idea of the economic zone. The idea is basically the same with China’s economic zones.

Sun Chao: What are your country’s future plans to enhance the understanding and friendship between people of these two countries as part of the efforts to contribute to the initiative?

Osama Elmagdoub: Besides the Suez Canal Economic Zone, we are working with China to explore cooperation in other aspects based on the Belt and Road Initiative.

I think that cultural aspect in relations between Egypt and China is very important and significant, because these two countries have strong cultural heritage. We are busy this year with the Belt and Road Forum, and we are also busy with the participation of President Abdel Fattah al-Sisi on the margins of the BRICS Summit. There is also the dialogue with the emerging and developing economies that has been organized by China as the current president of the BRICS this year.

Then, there is the China-Arab Trade Exhibition that will take place in Ningxia. As a guest of honor, we will be offered by the Chinese government a wing in the exhibition of one thousand square meters to present our different aspects of culture, tourism, trade and others. They are also building in the rose garden, which is a very famous 2,000 square meter garden in Ningxia, as a permanent wing for Egypt.

Sun Chao is the editorial board member of China Development Observation, Vice President of the DRTT Group, and author of the New Order: Ambassadors’ Views on the Belt and Road Initiative.