“We reaffirm our commitment to multilateralism and international law, and our full support to the rules-based multilateral trading system with the WTO at its center.”

Leaders of BRICS countries (Brazil, Russia, India, China and South Africa) reaffirmed their commitment to multilateralism at an informal meeting on the sidelines of the ongoing 14th G20 summit in Osaka, Japan, on Friday.

“We reaffirm our commitment to multilateralism and international law, and our full support to the rules-based multilateral trading system with the WTO at its center,” said the group in a joint media statement issued after the meeting, which was chaired by Brazilian President Jair Bolsonaro. 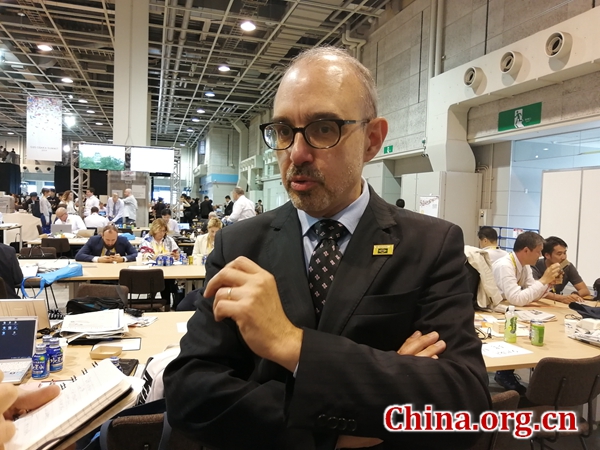 Norberto Moretti, a Brazilian sherpa for the summit and BRICS affairs, said it was a substantive meeting, with the leaders sharing their views on many of the issues on the international agenda, including climate change, anti-corruption and sustainable development.

In an exclusive interview with China.org.cn, Moretti said that faced with the current complicated global economic situation, the most important contribution that BRICS can make is to demonstrate that multilateralism works, and that the difficulties plaguing the international community can be addressed through negotiation, cooperation and dialogue.

According to the statement, BRICS members are committed to transparent, non-discriminatory, open, free and inclusive international trade, and believe that protectionism and unilateralism run counter to the spirit and rules of the WTO.

The document also said the world economy appears to be stabilizing and is generally projected to pick up moderately later this year and continue into 2020. 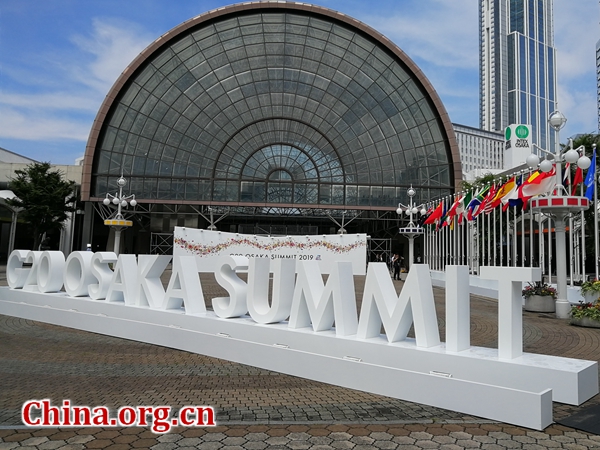 However, it also noted that continued robust economic growth remains highly uncertain, because of risks caused by rising trade and geopolitical tensions, commodity price volatility, inequality, and economic growth that is not sufficiently inclusive, as well as tighter financial conditions.

In this scenario, the five countries will enhance their growth potential by furthering structural reforms and contribute to international trade flows through balanced trade expansion.

Brazil, which currently assumes the role of chairmanship of BRICS, said one of its top priorities is to promote science, technology and innovation through concrete cooperation programs, which is in the interest of all BRICS members.

As to BRICS cooperation based on other multilateral mechanisms such as the G20, Moretti said the five countries should try and coordinate their position and defend them in larger groups.