The measure, which is expected by many in the industry, will help to force out those Chinese companies over-reliant on subsidies and make room for serious companies.

It was a decade ago, in 2009, when the Chinese government, for the first time, prepared a blueprint to support the development and mass production of New Energy Vehicle (NEV) and seize the rapidly expanding market. The plan, primarily aimed at establishing China as a world leader in the manufacturing of all-electric and hybrid vehicles. In March 2010, as an emerging industry, NEVs were first proposed at the Two Sessions. The key reasons behind the adoption of NEVs were: establishing it as a leading industry, increasing energy security by curtailing oil dependence, controlling urban air pollution, cutting down carbon emissions level. Following the same line of thought, Beijing, in 2010, announced a trial program of incentivizing the private purchase of NEVs in five pilot cities: Shanghai, Shenzhen, Hangzhou, Hefei, and Changchun. 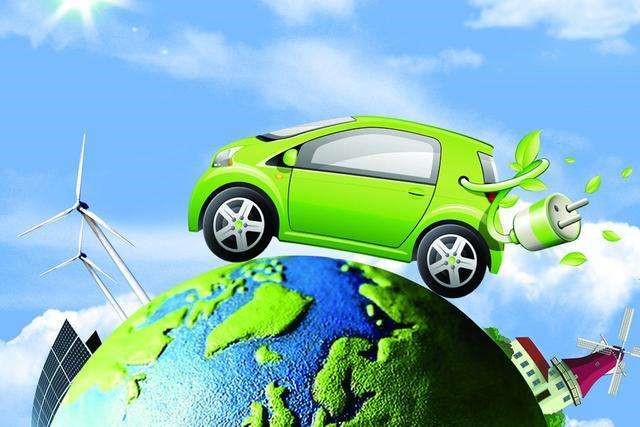 Further, in 2012, the State Council of China published a detailed plan to develop the homegrown NEV industry (2012-2020) with the aggressive targets of accumulative 500,000 NEVs by 2015 and accumulative 5 million by 2020. In September 2013, a joint press release by the National Development and Reform Commission and finance, science, and industry ministries stated that maximum subsidies of $9,800 and $81,600 would be provided for purchases of all-electric passenger vehicles and electric buses respectively by the Chinese Central Government. The joint statement also highlighted that these subsidies are a part of Beijing’s endeavour to curb the country’s pollution crisis.

Sales slowdown due to quality issues

The country’s NEV sales as a result of the government’s backing took off with the numbers in 2014 hitting 74,763 units, up 324 percent from 2013. This trend of the surge in sales continued in the following years, with numbers reaching 331,092 in 2015. During the same year, sales of NE passenger cars in China reached a record of 207,380 units, surpassing the US and European markets. As a result, China became the world’s top plug-in passenger car market and has remained so ever since. In 2018, the NEV sales hit the 1 million mark for the first time, with a total figure exceeding 1.25 million units, a year-on-year increase of 60 percent. This figure included 984,000 all-electric vehicles and 271,000 plug-in hybrid vehicles. However, despite exhibiting promising numbers until 2018, the NEV industry has not been able to produce anticipated results so far this year because of the external factors such as a worldwide slowdown in the automobile sector.

Additionally, the recent incidents of the New Energy Vehicles catching fire have made matters worse. As per the State Administration for Market Regulation, as many as forty fire incidents related to new energy vehicles were reported in the country, causing a recall of almost 135,700 units from the market last year. The figure was equal to approximately one recall per ten units sold in the market. Even the NEVs of most renowned companies such as Tesla and Nio has reportedly caught fire in some incidents in the recent past. 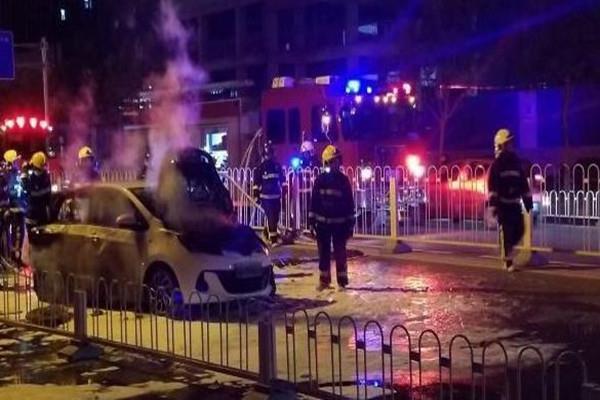 The incidents are especially disheartening at this stage when the government is making colossal efforts in transforming China into a green economy, and boosting sales of NEVs is a crucial part of this campaign.

Therefore, to avert such incidents from repeating in the future, the Ministry of Industry and Information Technology (MIIT) had published a statement in June this year, in which it stated that NEV manufacturers in the country must check the quality of the models thoroughly before shipping them to the market. The statement further stressed that carmakers should screen batteries and other accident-prone parts and submit the results of testing along with the potential solutions to stop such incidents by October end. It warned that the carmakers failing to comply would be charged severely, which would include banning sales of their vehicles in the market. Also, the statement said that the NEV makers would be required to provide preliminary details in case of the fire accidents in their cars within six hours and the detailed information within 48 hours to MIIT.

Notably, the tightening of the regulations is not just crucial for avoiding fire accidents but also for maintaining the consumer’s trust in the product. The repetitive incidents of such nature could adversely impact an already slow NEV market.

In a bid to encourage the manufacturing of more high-quality NEVs and to put a cap on the production of low efficiency, accident-prone vehicles, the Chinese government, in June this year, announced a drastic subsidy cut to the manufacturers of NEVs. The reduction range was from approximate 45 to 60 percent. Also, the government support for NEVs whose range is below 250 kilometers per charge has been entirely scrapped, which was much higher than the last year’s criteria of 150 kilometers per charge.

Reportedly, the above policies could cause a short-term problem for the market as the small companies which are highly dependent on government subsidies might not survive this change. Additionally, the prices of the NEVs could also go up as the car companies would try to compensate for the financial crunch by reaching deeper into the customer’s pockets.

Great waves sweeping away sand, survival for the finest

Yale Zhang, managing director of Shanghai-based consulting firm Automotive Foresight, said in an interview with China Daily earlier this year that “The measure, which is expected by many in the industry, will help to force out those Chinese companies over-reliant on subsidies and make room for serious companies.”

Therefore, by looking at the above details, it seems that despite some downturn in the short-term, the government policies will be beneficial for the market in the long term. Additionally, tightening of quality screening and the subsidy cut would drive market consolidation, thus forcing the companies to become self-reliant and more quality-centric with higher technology. Even though there are short term blips, but considering the environmental benefits of new energy vehicles and the future projections, the possibilities of companies emerging as much stronger and profitable in the long run after surviving this consolidation cannot be denied.

Rachana Gupta, a journalist based in Shanghai, a China Focus’ contributor from India.