China’s Presence in Croatia Sparking Concerns in the West

Croatia, a member of the 16+1 Initiative, has welcomed Chinese investments and believes they can complement EU funds.

Last year, China and Croatia celebrated the 25th anniversary of the establishment of their diplomatic relationship. Croatia, a member of the 16+1 Initiative, has welcomed Chinese investments and believes they can complement EU funds. In 2014, for instance, Chinese company CNBM International Engineering signed a contract with the Croatian company Ploce port to equip a new bulk cargo terminal in its Adriatic port. Also, approximately one year ago, Croatia media reported that China had agreed to invest €30 million in the popular Croatian thermal spa Krapinske Toplice. In addition, Chinese companies such as Huawei and Lenovo have entered the Croatian market while Croatian companies such as food producer Podravka and vintner Badel have begun to make inroads into China.

This year, Sino-Croatian partnership looks set to further deepen. In particular, the Chinese company Luxury Real Estate became the owner of a 75 percent stake in Zadar Port. Furthermore, six Chinese police officers patrolled together with their Croatian counterparts for a month during the summer in Dubrovnik, Zagreb and Plitvice Lakes National Park. This was the first ever joint patrol between the two countries. China, along with the Republic of Korea and Japan, are among the first Asian countries collaborating with Croatian authorities to monitor tourists traveling from Asia.

More importantly, a consortium led by the China Road and Bridge Corporation (CRBC) also won a tender to construct the Peljesac Bridge. This bridge will connect the Dubrovnik-Neretva County to the rest of mainland Croatia by crossing the Mali Ston Bay over the Adriatic Sea. As a result, the Neum corridor, a strip of the Adriatic Sea coastline in Bosnia and Herzegovina, will no longer function as the only land-based communication route. The contract between highway operators Hrvatske Ceste and CRBC was signed last April.

The State Secretary at the Croatian Ministry of Sea, Transport and Infrastructure Tomislav Mihotic said the Peljesac Bridge is the first EU-funded project that has been won by a Chinese consortium in a public tender. The European Commission has allocated €357 million of Cohesion Policy funds to build it and this covers the largest part of the total value of the project that will amount to approximately €420 million. Other competitors – Strabag of Austria, Astaldi of Italy and IC Ictas of Turkey – had attempted to question the tender result but failed. As Croatian Prime Minister Andrej Plenkovic explained, the bidding was transparent and had respected public procurement guidelines set by the EU. 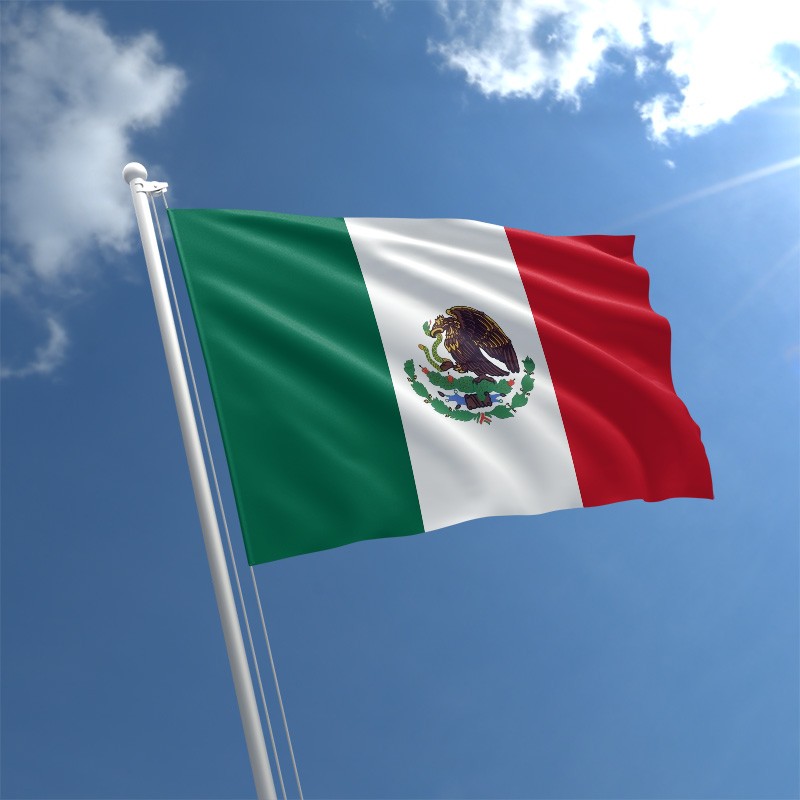 The start of construction of the Peljesac Bridge by a consortium led by the CRBC is sparking new fears in the West about alleged advantages Chinese companies enjoy over European ones. The EU, which is in the process of finalizing its connectivity strategy vis-à-vis Asia, is continuously seeking to pose obstacles for Chinese investors. Even when these investors win tenders according to standardized rules, their success is regarded as unfair because they are subsidized by the Chinese state. Brussels is now playing the political card to restrain or prevent the wave of Chinese investments, which itself is another form of protectionism.

From another perspective, it is not surprising that leading international media have found a new opportunity to blame China. The Chinese consortium, for instance, is being criticized for ignoring Croatian workers and employing only Chinese ones. Foreign journalists also foresee violations of labor laws. But other examples of Chinese investments in South-Eastern Europe – with the one in the Piraeus port being the most characteristic one – demonstrate that Chinese companies are relying on existing personnel and local companies. In the case of the Peljesac Bridge, Mihotic expects that there will be as many Croatian subcontractors employed as possible.

Despite some criticism from the West, Sino-Croatian relations will likely still flourish. The important agreements that have been reached this year mark a new chapter in this successful partnership and it is not a coincidence that Croatia will host the 16+1 summit of 2019. Brussels and Berlin accuse China for attempting to divide the EU, but the 16 European countries that participate in this Initiative are benefiting through a “win-win” approach. Croatia is certainly one of them.

George N. Tzogopoulos is a columnist with China.org.cn.

Opinion articles reflect the views of their authors, not necessarily those of China.org.cn.

The article is from China.org.cn