The most obvious risks are serious cracks in the international trading and financial system. These fissures are already having negative impacts in virtually every country, leading to higher costs for consumers and producers..

China’s reform movement is one of the most significant global developments of the last century, perhaps in all of history. No nation anywhere has ever grown its economy so big, so quickly. This represents a return to the historic norm for China. According to the English historian Angus Maddison, China’s economy was the world’s largest until 1890, with perhaps a third of the global GDP. It was the apex of a trading system that extended across Eurasia, from Japan to Europe and beyond.

However, by 1950, China produced less than 10 percent of the world’s goods and services. This changed after the reform and opening up policy was rolled out at the the Third Plenary Session of the 11th Central Committee of the Communist Party of China (CPC) in December 1978. Since that time, the total value of China’s goods and services had increased by an average of almost 10 percent per year. While no longer able to maintain this pace of growth, China’s current share of the global economy is almost 21 percent, second only to that of the U.S. Perhaps even more impressive, China has brought 740 million people out of poverty, an immense achievement by any standard. 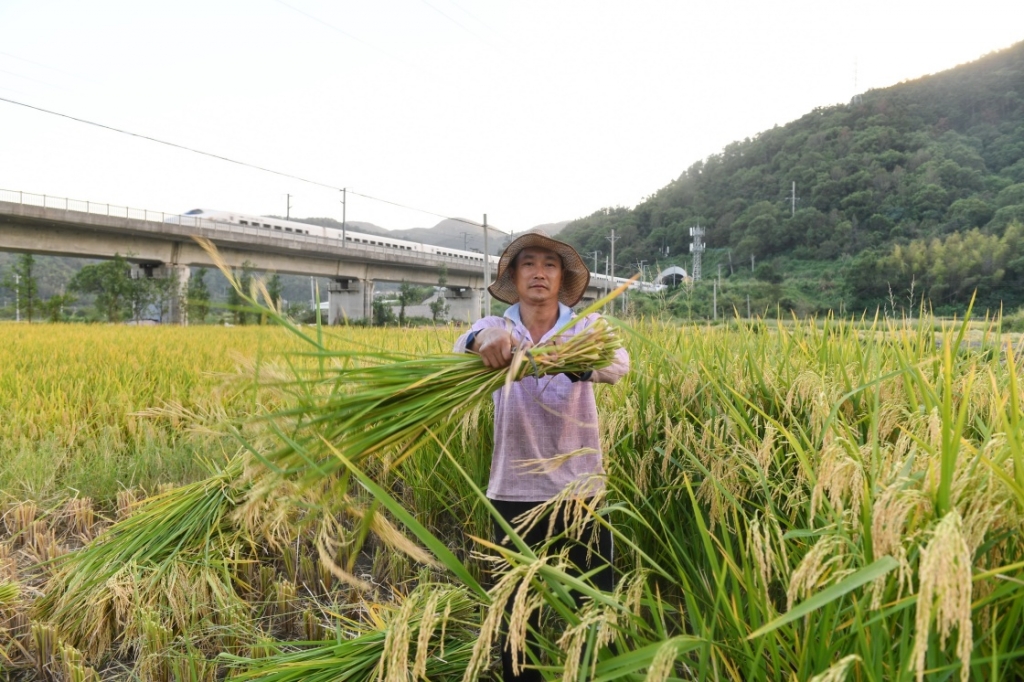 These successes have been the result of both internal economic reform and export driven trade. Where the UK was the “workshop of the world” in the 19th century, and the U.S. held that title for most of the 20th century, China is the primary worldwide producer of a wide range of heavy and consumer goods in the 21stst century.

An important factor which enabled China to reach its economic heights has been the favorable global trading environment, whose rules have been in place since the end of World War II. These rules, primarily initiated by the U.S. and the UK, have been underpinned by a range of economic and financial institutions and agreements. The International Monetary Fund, the United Nations, the World Bank (including the International Bank for Reconstruction and Development), the Organization for Economic Cooperation and Development and various free trade agreements are all part of a system designed to bind the participating nations into a rules-based order. More recently, the creation of the World Trade Organization has been a part of a continuing effort to encourage commerce and mediate global trade friction.

This system has never functioned perfectly, but it has functioned well enough to facilitate an unprecedented level of global prosperity and—perhaps more importantly—it has prevented another global war.

But the fabric of this system is now under tremendous stress. The rise of China means that the global trading system needs to be changed to account for this development. But equally significant, the U.S. has chosen this moment to step back as the guarantor of this successful global system, at least temporarily. While at first blush this could be seen by policymakers in China as an opportunity, it also comes with risks, both for China and the larger global system of trade and finance.

The most obvious risks are serious cracks in the international trading and financial system. These fissures are already having negative impacts in virtually every country, leading to higher costs for consumers and producers..

But the greater danger comes from the unraveling of the mechanisms which have kept the international system relatively stable over the past 75 years or so. The architects of the successful postwar system clearly understood that trade friction contributed to a broader breakdown in the political environment, paving the way for the two most destructive wars in human history. 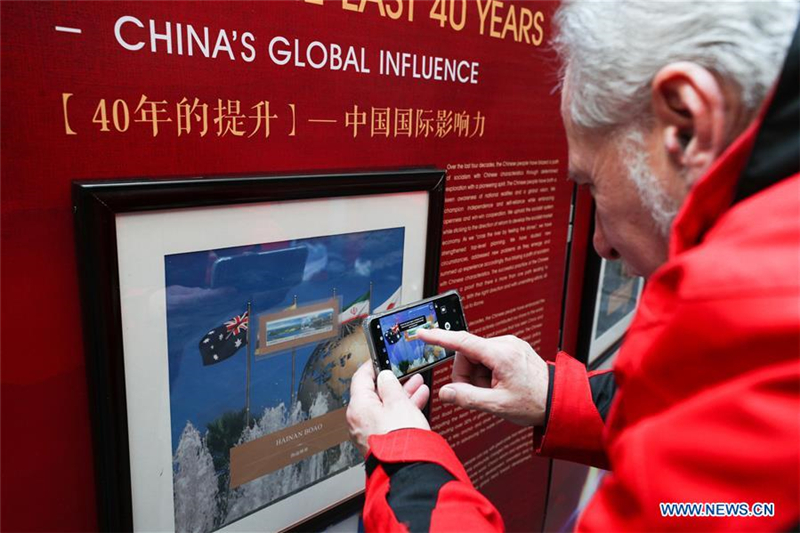 To avoid this outcome, it is imperative that the U.S. and China, the world’s two largest economies, collaborate on stabilizing the international system. China and the U.S. will never be in complete accord with one another’s priorities, but both have an inherent interest in a stable economic and political order. For the U.S., that means making room for China at the top of important international institutions as a full partner. And for China it means working with the U.S. to uphold a global order, including a rules-based system, which has underpinned the prosperous international system as well as the remarkably successful political order, one which has preserved global peace and security since the catastrophe of World War II.

The author is senior advisor with the Asia Society
Opinion articles reflect the views of their authors only, not necessarily those of ChinaFocus.

You May Like
Hong Kong Needs Law to Protect National Security
Trump’s Threat to Pull WHO Funding Will Isolate US
Dawn of a Civil Code Era
Acts Harming National Security Intolerable
Two Sessions signal China returns to normalcy
Shanghai Working for Post-Pandemic Economic Recovery
A Port City’s Quick Response to COVID-19
The Civil Actors’ Role in China’s COVID-19 Response Were Overlooked in Western Media
Use Wechat scan the qrcode, then share to friend or feed.