After the outbreak of the novel coronavirus, China’s technology played an important role in this deadly battle where all kinds of tech being used in different stages from the early detection of the virus to the ending.

From controlling the daily exponential surge in new cases between January and February 2020 to bringing down that number to almost zero in the last few days, China has come a long way in its fight against the Novel Coronavirus. The country, despite the odds, has demonstrated not just its immense strength, and a sense of togetherness but also its technological prowess and the ability to mobilize its resources at the time of need.

Notably, China sent thousands of medical workers and volunteers from other parts of the country to Wuhan (the epicentre of the outbreak in the country) and Hubei province to succeed in this battle. Also, it deployed several state-of-the-art high-tech solutions in all its airports, train stations, and hospitals to facilitate the screening, quarantine, and treatment of suspected cases. From Artificial Intelligence backed vending machines to drones, from 3D printed quarantine wards to 5G enabled robots, China has used a variety of technologies to weather the storm brought by the virus along with fulfilling the daily requirements of its people during the outbreak.

High tech helps Chinese get through the hard times

For instance, JD, one of China’s biggest e-commerce giants, developed Artificial Intelligence backed vending machines with the help of its logistics innovation laboratory to reduce human-to-human contact while selling its products during the outbreak. The company has already rolled-out these machines all over Beijing, Shanghai, and Chongqing. The customers have to simply scan the QR code generated by the machine with their mobile phones and select the items displayed on the shelves to purchase a product. 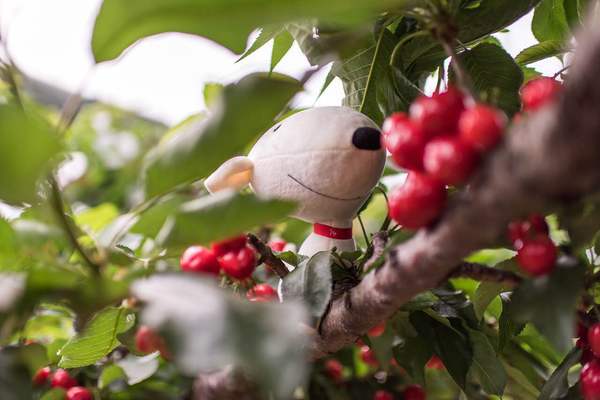 The door opens after the scanning is complete and payment is processed automatically once the user collects the product and closes the door. JD is selling a variety of products, including fresh fruits, vegetables, and other household items via these vending machines. As per the company, the items displayed in the machine are sourced from its fresh food supermarkets, and the company employees pay close attention to its cleaning and disinfecting, along with monitoring the quality and quantity of the products displayed.

In addition, Alibaba and Tencent have developed easy to use and robust electronic entry and exit systems for the supervision of the residential compounds in China. The purpose of these systems is to effectively prevent the spread of the virus by monitoring and tracking of the people entering and exiting the neighbourhoods. The systems can also provide management teams the details of every individual’s exact time of arrival and departure, along with their duration of stay and the status of their health. 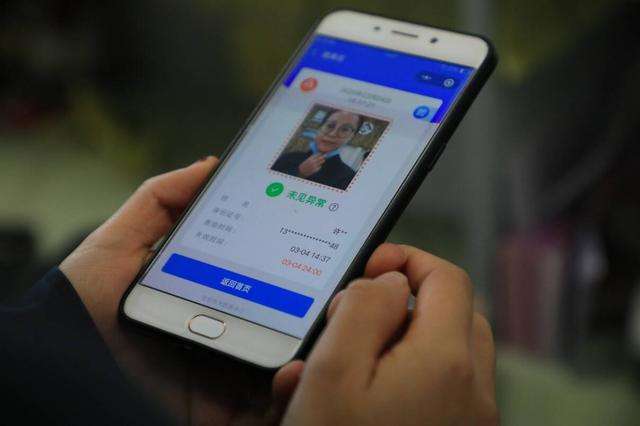 Meanwhile, to facilitate the companies in resuming their production and opening their offices, Alipay and WeChat have also introduced a health QR code system linked to the individual’s health status and travel history. Almost all travel checkpoints, including the highways, railway stations, and at the community entrance gates nationwide are currently using this system. As per Tong Taosang, senior executive vice president of Tencent and president of the Cloud and Smart Industries Group, the company’s health QR code system so far has covered more than 700 million people nationwide. Also, over 100 cities are preparing to launch the health code system very soon.

Robots play crucial role together with the medical staffs

While these companies have been using technologies for the betterment of the lives of the ordinary people, some other companies have played an essential part in helping the frontline medical staff to treat the almost tsunami of sick patients during the peak of the virus outbreak. 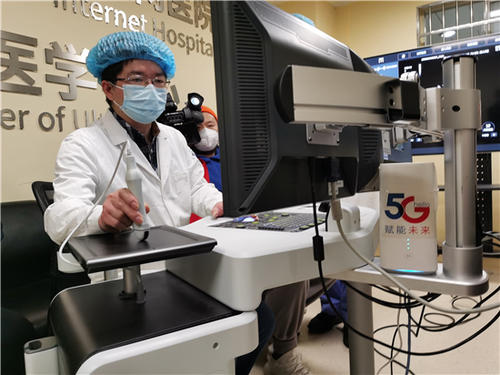 Chinese pioneer in AI technology, UBTech, introduced a series of 5G-backed anti-epidemic, smart robots to help the medics in Guangdong. Reportedly, these robots are being used to provide medical advice, deliver drugs to the patients, and to disinfect the hospital wards and other spaces in several hospitals. The robots can also take the temperatures of the patients, along with providing a range of additional assistance to the medical staff. Several other cities of China, including Shanghai, Beijing, and Hubei, have also been using these 5G-powered robots and other latest cutting-edge technologies to fight the menacing coronavirus outbreak.

Except for the extensive usage of robots, China has also used 5G technology for seamless exchanges of healthcare information. The three major telecom giants of the country, China Mobile, China Unicom, and China Telecom, have played their part in the nation’s battle against the Coronavirus by ensuring robust technological support for smooth and high-quality communication among the medics in different hospitals across the country. This high-speed network allowed the frontline doctors to share the large-sized medical images, reports, and videos within seconds. This real-time information sharing empowered them to consult and formulate a better treatment solution for their patients. It is worth noting that China is at a critical stage of its 5G network expansion, with almost 550,000 new base stations on the verge of starting its operations by the end of 2020.

Multiple measures being used in the battle against the virus

Moving ahead, besides 5G, China has also made good use of other technologies such as 3D printing, Big data, and agricultural drones to combat the virus. For instance, DJI (world’s largest commercial drone manufacturer) used its agricultural drones for spraying disinfectants in the hospitals, residential localities, and waste treatment plants. 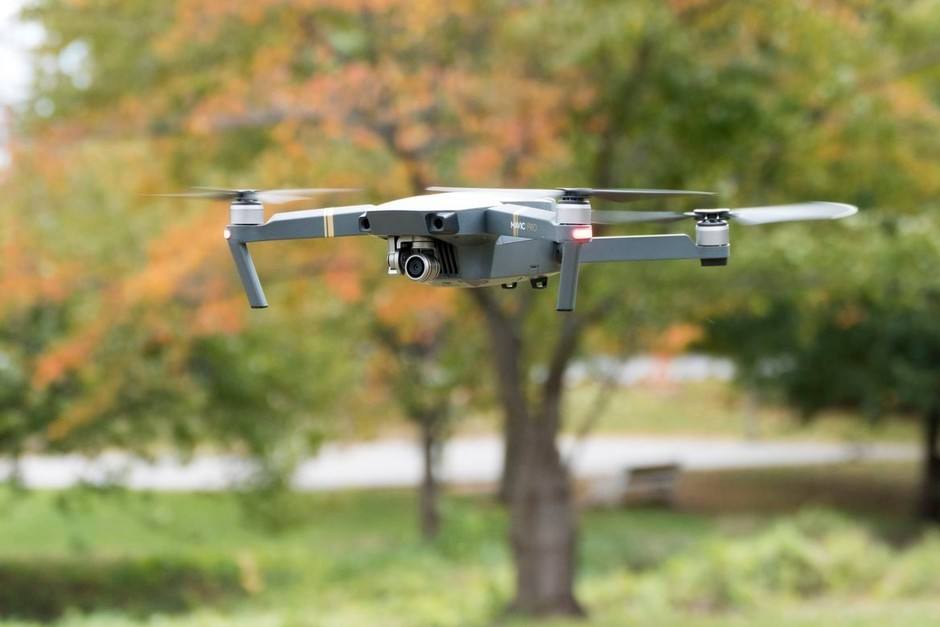 Winsun, a Suzhou based 3D printing company, produced several 3D printed quarantine wards in a matter of days, to increase the quarantine capacity of the Xianning hospital in Hubei province. Reportedly, each quarantine ward had a floor area of around 10 square meters with the accommodating capacity of two individuals. Each ward consists of an air-conditioner, a bathroom, and a shower facility and took almost two hours to produce entirely.

China’s extensive usage of the latest technologies in its fight against the deadly Covid-19 is commendable. Because of this urgency in the situation, it seems that the deployment and acceptance of these technologies, which could have taken years if not months, have been fast-tracked. The current scenario can be compared to the 2003 SARS outbreak in China, which propelled an e-commerce explosion in the country.

The author is an active blogger, poet and freelance content writer. She is also the author of the book “To The Horizon We Indeed Sail”.

You May Like
Five Key Takeaways from China’s Foreign Minister in 2020
Hong Kong Shall Not Descend into Chaos: New Circumstances Demand…
A Year for China, a Decade for Any Other Nation!
New Signals from China Instill Confidence in the World
Safeguarding National Security: For a Better Tomorrow in Hong Kong
The Two Sessions Shed Light on China’s Political System
Indian Scholar on Govt Work Report: Understanding China at a…
Hong Kong Needs Law to Protect National Security
Use Wechat scan the qrcode, then share to friend or feed.