China’s Way to Peace and Prosperity for Asia

Since the People’s Republic of China (PRC) was founded in 1949 and started the national development, it has been difficult because of four huge burdens it has had to carry. 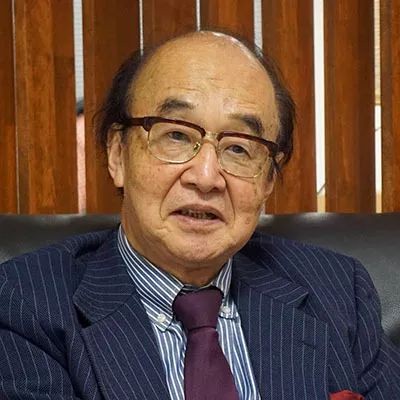 Since the late 20th century, China has been building Asia’s century of peace and prosperity by riding the third wave of globalization and the information revolution.

After the first industrial revolution and the first wave of globalization, the British presided over the 19th century, a century when “the sun never set” on its empire. The United States of America, with the boost of the second industrial revolution, turned the 20th century into the century of “Pax Americana” (American Peace), ushering in the second wave of globalization.

Today, in the context of promoting peace in Asia, China is transforming from the world’s factory to the world’s market, and has begun changing further to the world’s bank. China will take another step towards the center of the international arena in a not too distant future, eventually ushering in China century. How could the People’s Republic of China have achieved such rapid development since its founding in 1949 and now find itself on the cusp of taking the lead in the 21st century? 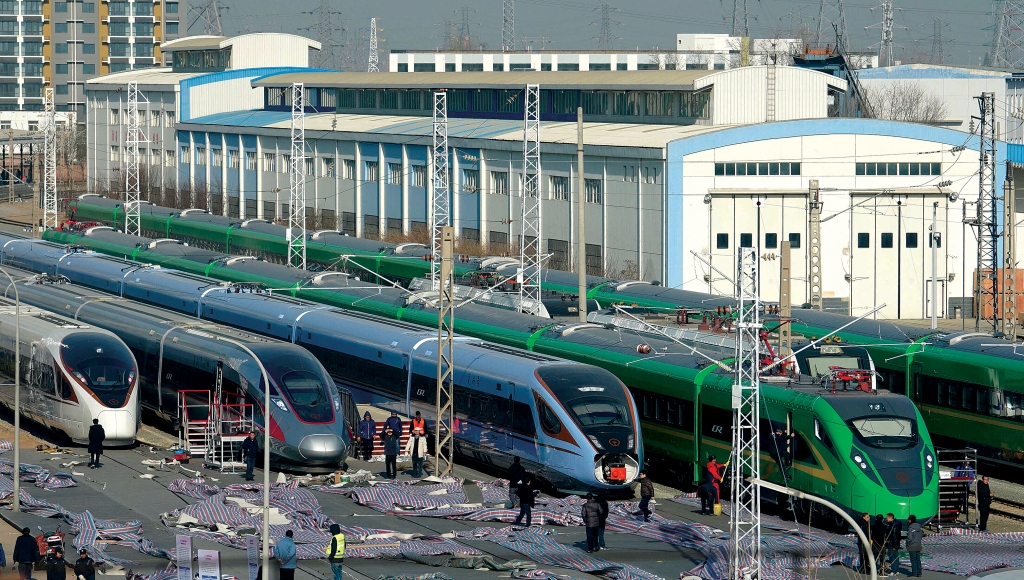 This is because China can always overcome various difficulties by transforming any adverse factors into positive factors. This is rooted in China’s governance, the superiority of the Chinese political system, the advantages of its economic methodology, as well as the successful practice of its peaceful diplomatic policy. Moreover, China has taken advantage of the information revolution and adapted to new situations that bring further development.

Since the People’s Republic of China (PRC) was founded in 1949 and started the national development, it has been difficult because of four huge burdens it has had to carry.

Second, China has a vast territorial area, which is 26 times as large as Japan and on par with the United States. Administrating over such a large territory also creates difficulties.

Third, China is a multiethnic nation. With diversified religions and cultures, governing all of them under one nation is more difficult.

Fourth, China suffered from the pains of century-long wars from the first Opium War (1840-1842) to the founding of the PRC in 1949. It has experienced tough times re-building itself from a war-torn country into the economic power we see today.

To overcome these huge development difficulties and catch up with the developed countries, China has established and developed a system of national governance, economic operation and diplomacy with Chinese characteristics that has enabled the country to reach great achievements in national development.

Through “democratic centralism” – the basis of China’s system of national governance – the government is able to draw from a wide-range of public opinions. China implements a People’s Congress system where all the administrative regions and ethnic-minority autonomous regions represent and reflect the will of nearly 1.4 billion people. The system of People’s Congress was established in 1954 and has been constantly improved over the past decades. China has in addition introduced a competitive system for selecting government officials from ordinary citizens that prevents the formation of vested interest groups. 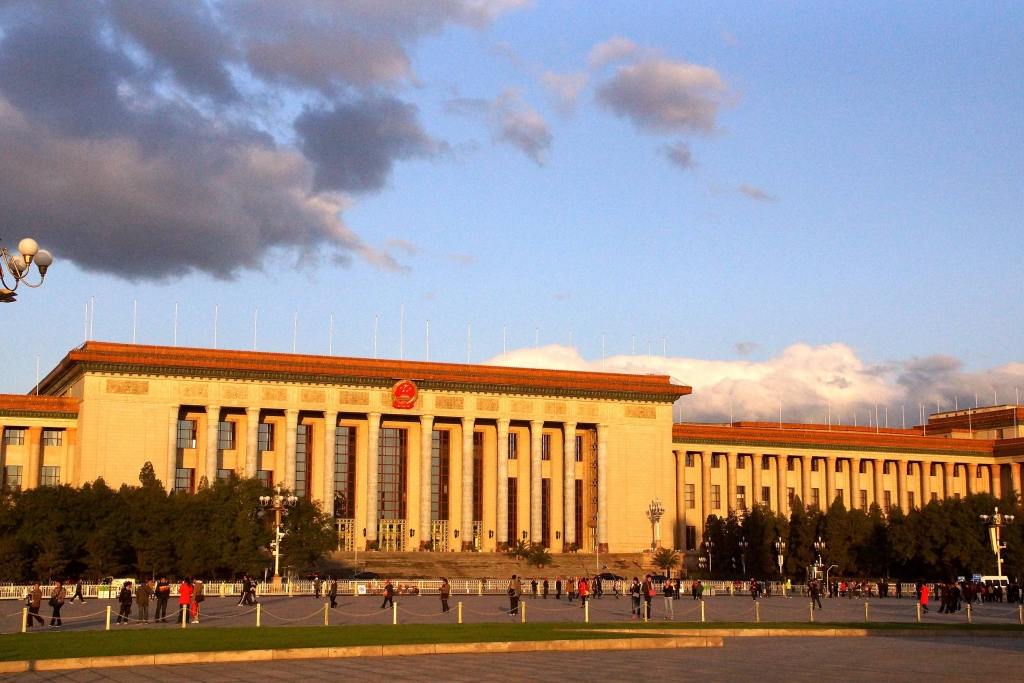 Reform and opening-up has been a fundamental policy in China’s development, especially in its economy. After Deng Xiaoping delivered his famous Southern Inspection speech in 1992, China began to accelerate reforming its domestic economic structure. Since China’s entry into World Trade Organization (WTO) in 2001, the country has been driving in the fast lane of economic and industrial development. China has enjoyed fast growth in the international economic and trade system, leaping to the forefront of the information revolution.

Another prominent institutional feature is China’s diplomatic policy, which is based on the notion of peaceful development. China adheres to the proposition of never seeking military expansion, instead, looking to establish and develop peaceful cooperation with both neighboring and western countries, including the United States, European states and Japan.

Meanwhile, China maintains its relations with Russia and Central Asian countries which were former Soviet republics, as well as a vast number of developing countries in Asia, Africa and Latin America, providing them with aid, promoting mutual beneficial cooperation and development. Based on these diplomatic notions, Chinese President Xi Jinping proposed the Belt and Road Initiative, which features extensive consultation, joint contribution and shared benefits.

These systemic elements, including the notions and propositions mentioned above, compose the institutional features of China’s national development path. It is not only a path helping China achieve fast economic growth, but also a way to realize the Chinese Dream and build a global community of shared future.