China-US: Who has Won Out Over the Trade Deal？

Each word as written into the statement was weighed by the two sides to best reflect their respective perspectives on the agreements achieved.

When the Chinese delegation led by Liu He, Chinese Vice Premier and the special envoy of Xi Jinping, left Washington D.C. after the second round of high level talks on trade issues between China and the U.S., a document was released – Joint Statement of the China-US Regarding Trade Consultations – which was reportedly the result of a lengthy and heated debate that lasted all through Friday night. 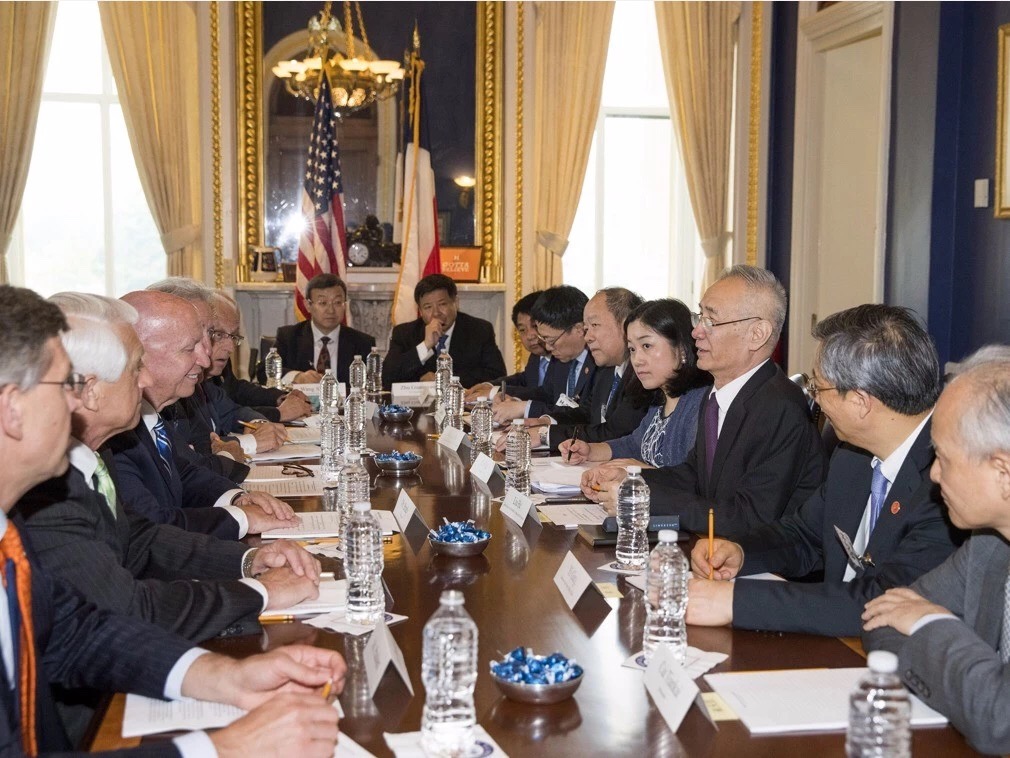 It was no doubt difficult for the two sides to see eye-to-eye on the wording as well as the content of the joint statement, as their perspectives are so different, but the statement is an indispensible document for the two sides to record and report what the talks have achieved – through painstaking and constructive consultations. It has to be a product of mutual agreement and compromise.

The 265-word statement in English is short. In Chinese, the statement has 366 characters. Each word as written into the statement was weighed by the two sides to best reflect their respective perspectives on the agreements achieved. 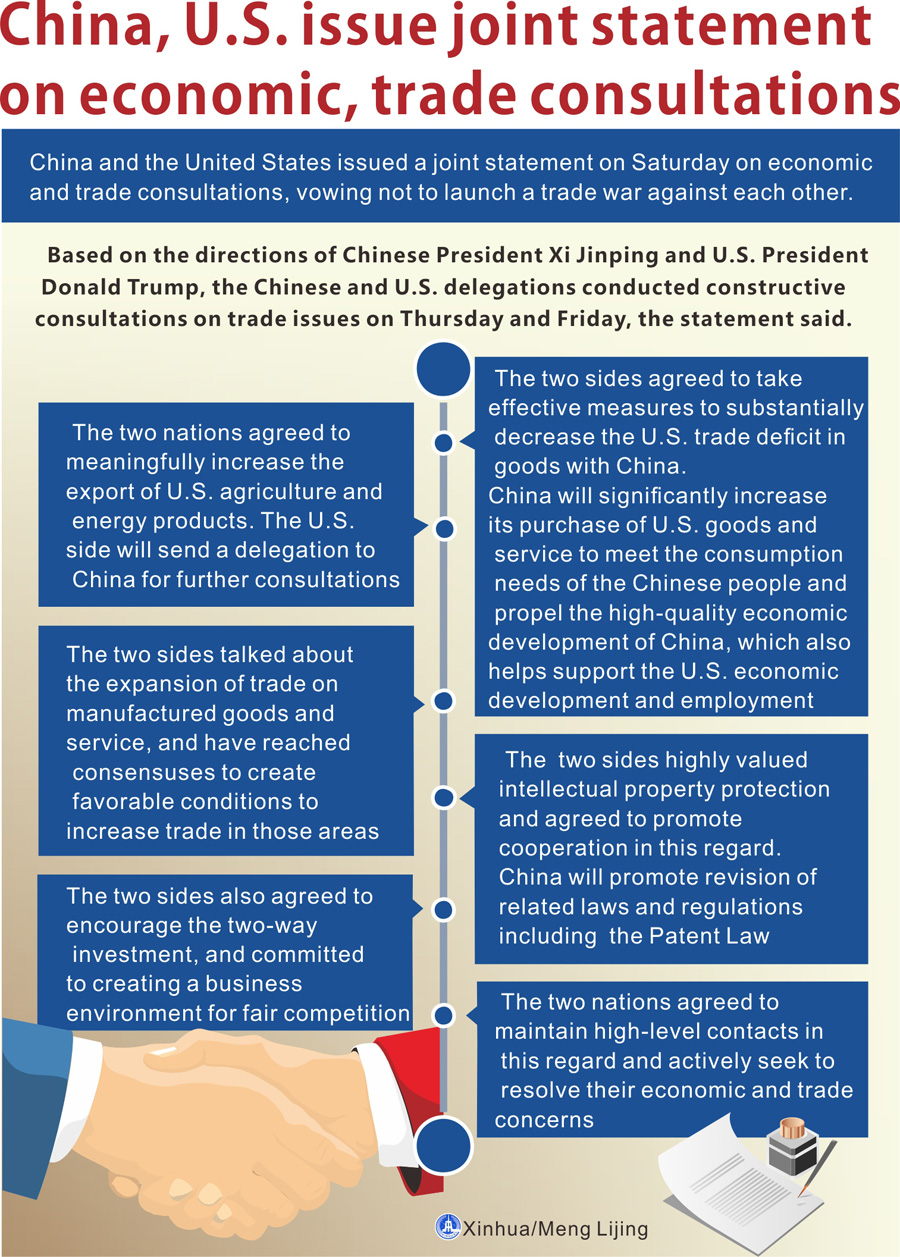 However, the release of the document has sparked controversy over “who came out winner on the trade deal” among observers on both sides of the ocean. Interestingly, though, both sides seem to think that it was the other who won out. Some observers from the Chinese side concluded that China has conceded too much giving the game to the U.S. On the U.S. side, however, watchers lamented that the U.S. has lost the game, as the statement failed to provide any dollar numbers or specifics.

It is true that the statement did not make a mention of any dollar amounts, but it does not lack specifics. It deserves serious reading and interpretation in order to build an objective assessment of the consultations.

To address the concerns about the trade imbalance, the statement provided an answer to the question of how China and the U.S. are going to make an effort to reduce the U.S. trade deficit with China. The statement says in its second paragraph that “There was a consensus on taking effective measures to substantially reduce the United States trade deficit in goods with China.

To meet the growing consumption needs of the Chinese people and the need for high-quality economic development, China will significantly increase purchases of United States goods and services.  This will help support growth and employment in the United States”. 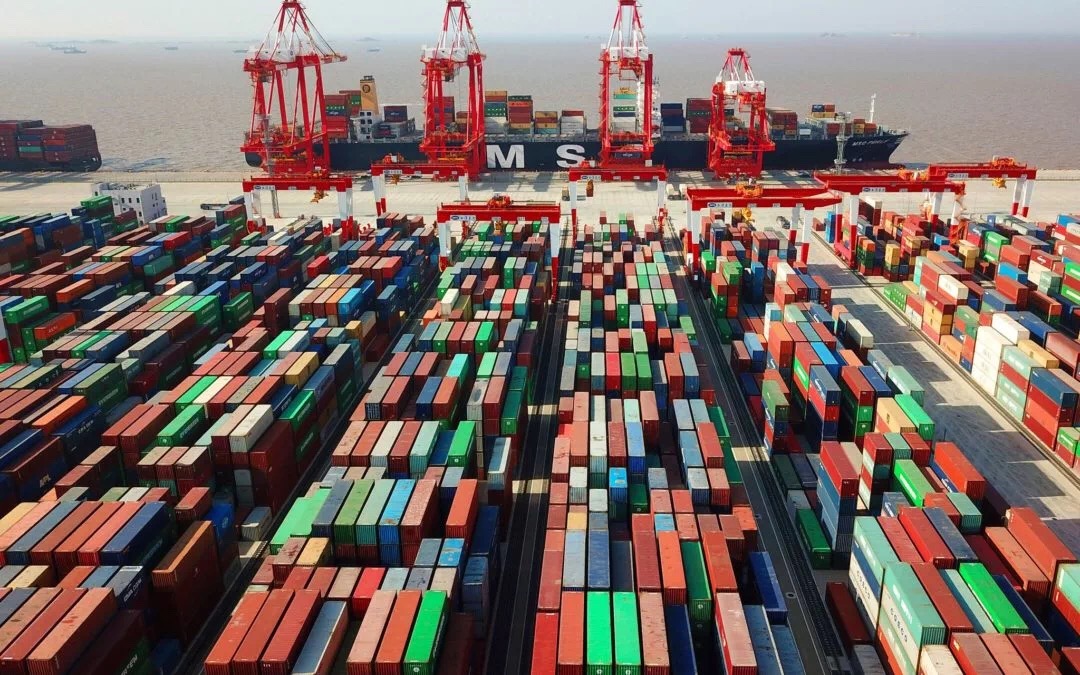 The wording of this paragraph establishes the basic meaning and significance of the bilateral consultations with the recognition that substantial reduction of U.S. trade deficit by significantly increasing the purchase of U.S. goods and services is good for both countries. This is obviously a low-cost, optimal win-win outcome of the consultations.

To Increase in U.S Agriculture and Energy Exports

To substantiate the consensus, the joint statement continues to say, “both sides agreed on meaningful increases in United States agriculture and energy exports”, and for implementation, “the United States will send a team to China to work out the details”.

The message here is clear – the statement is not a “nothing burger” and it means numbers and implementations as well. As Treasure Secretary Mnuchin disclosed to Fox News on Sunday, soon after the Chinese delegation had landed in Beijing, “We expect to see a very big increase, 35-45 percent increases in agriculture this year alone,” Mnuchin said. “In energy, doubling the energy purchases. I think you could see $50-$60 billion a year of energy purchases over the next three to five years.” 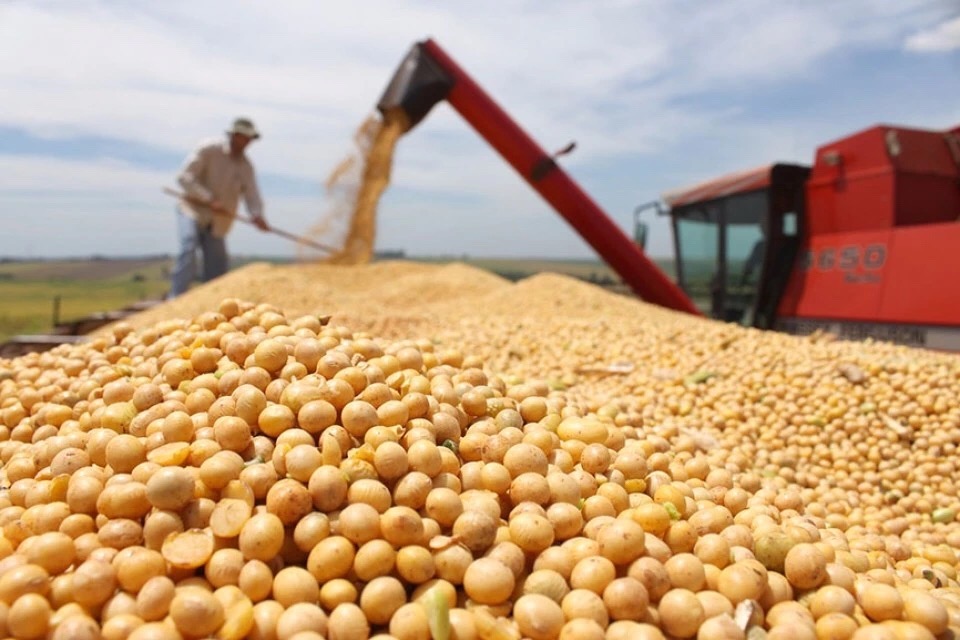 Commerce Secretary Wilbur Ross will be dispatched to Beijing “immediately” to work out the details of accelerated Chinese purchases, said Mnuchin.

There should be no misunderstanding here – both sides are working on material improvements.

Unprecedented progress and achievements are actually embedded in the joint statement, which not only addresses the issues of trade balance, but also looks to expand trade in areas other than agricultural and energy products. “The delegations also discussed expanding trade in manufactured goods and services.  There was consensus on the need to create favorable conditions to increase trade in these areas”, the statement says. 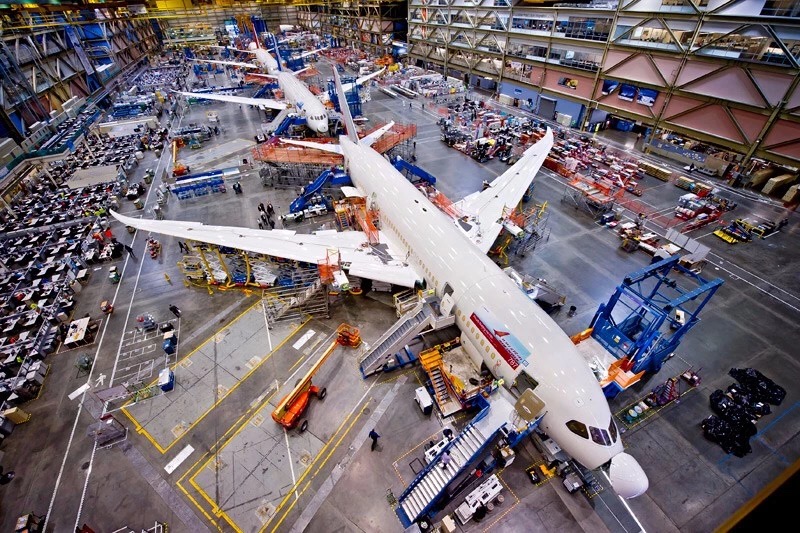 Any logical inferences based on a sound understanding of China-U.S. trade relations would tell what was meant by this paragraph. It does not entail a list of products – which could be too long for a joint statement – to arrive at a conclusion that the two sides have discussed more details than were written. No one would fail to think of Boeing aircraft, of automobiles, and of high-tech products that China wants to buy and that the U.S. has been unwilling to sell. As efforts are made by both sides to create favorable conditions for trade in those products to increase, including China’s effort to review tariff and non-tariff measures, there are good reasons to believe that both sides are committed to improving the trade balance on actionable frameworks.

In the joint statement, China is also committed to improving its IPR protection laws and regulations, not just to address U.S. concerns, but also for its own benefits.

The joint statement also shed light on bilateral investments, which “both sides agreed to encourage, and promised “to strive to create a fair, level playing field for competition”. China has lately announced a series of policies relaxing market access to foreign investment in the service sector, including financial services.

It remains a question, though, whether reciprocal Chinese investments will be fairly treated, particularly when the U.S. has yet to announce its investment restrictions, which are widely believed to target Chinese companies.

The outcomes as described in the joint statement may not be perfect, as there are pending issues that remain to be resolved. It is very likely that both sides may face new issues in the future. It is important, however, for both sides to agree “to continue to engage at high levels on these issues and to seek to resolve their economic and trade concerns in a proactive manner”, which is the constructive foundation of bilateral economic and trade relations. 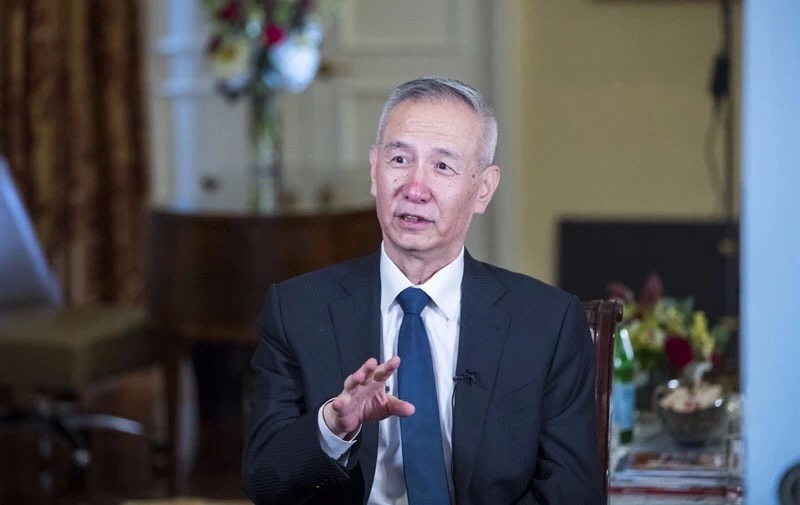 Vice Premier Liu He has lauded the bilateral consultations as positive, pragmatic, constructive and productive, noting that that the two sides had agreed not to launch a trade war, and to stop imposing tariffs on each other, which are the most remarkable outcomes of the consultations.

Deliberately, perhaps for tactical reasons, however, U.S. Treasury Secretary Mnuchin worded the situation differently, saying that the trade war had been put “on hold”. Although the U.S. position gives people an impression that the U.S. still wants to hold the trigger for the first gunshot, the markets seemed to have embraced the truce positively; they have rallied and investors have stopped holding their breath in the expectation that the tariff tensions would not escalate to a trade war.

The U.S.-initiated tension put the world in fear of disruptive consequences; ending hostilities in China-U.S. trade that could have far-reaching global implications would be a wise choice on the part of the U.S. The efforts invested so far by the two sides to achieve positive results will bring the two countries, as well as the rest of the world, a better and predictable trading environment, and great prospects that we might see a complete end to the trade war.