What Progress Has Been Achieved in the Latest China-U.S. Trade Talks?

Indeed, China-U.S. relations have global implications, and this round of China-US trade talks completed last Friday, like any previous rounds, became the center of attention from the media and observers. What progress has been made is what the media want to find out.

As President Xi Jinping said, when he met with the U.S. Trade Representative Robert Lighthizer and Treasury Secretary Steven Mnuchin, both of whom led the U.S. team in the trade discussions in Beijing last week, “ China-U.S. ties are one of the most important bilateral relationships in the world today, the two countries share broad common interests and shoulder important responsibilities in safeguarding world peace and stability, as well as promoting global development and prosperity. It serves peoples’ fundamental interests in both countries and meets the expectations of the international community to maintain sound and stable development of China-U.S. ties”.

Indeed, China-U.S. relations have global implications, and this round of China-US trade talks completed last Friday, like any previous rounds, became the center of attention from the media and observers. What progress has been made is what the media want to find out.

The statements made by either the U.S. side or the Chinese side or both are often the key sources of information for judgments regarding what progress has been achieved, some quoting outsider comments and the sources that don’t want to be unidentified. Often than not, the conclusions from the Western media would be “little progress is made” or “no detailed agreements on critical issues are reached”. Unfortunately, some media still hold the same kind of assessments or conclusions in a similar direction for this round of talks.

Yes, there are hardly enough details in the statements that would quench the outsiders’ desire to peep into the specifics of the negotiations. However, both China and the United States have reported progress in five-day negotiations in Beijing last week in their respective statement/press reports. A deeper look into and analysis of the publicly available information could still give us enough confidence in the following conclusions.

The recent rounds of talks since the beginning of 2019 have been efforts by both sides to implement the important consensus being reached by the Chinese President Xi Jinping and the U.S. President Donald Trump during their meeting at G20 in Argentina last December. Both presidents agreed in Buenos Aries to advance the China-U.S. relationship featuring coordination, cooperation, and stability.

The two teams demonstrated their goodwill in the discussions and have been focused on addressing mutual concerns to try to maximize the chance to achieve meaningful progress. The Chinese side lauded the talks last week as “having made important progress as the negotiations stand to achieve at this stage.” The White House statement confirmed the progress as a result of “detailed and intensive discussions” between the two sides.

Following two days of vice-ministerial meetings, Chinese Vice-Premier Liu He, U.S. Trade Representative Robert Lighthizer and U.S. Treasury Secretary Steven Mnuchin chaired the principal-level talks. There were extensive technical exchanges between the professional staffs of both countries during the vice-ministerial meetings, which are believed to have covered a lot of technical details. Those served as the basis of the higher level talks on Thursday and Friday.

It is reasonable to say that the differences exist, as both sides have their respective “asks” or “demands” in the discussions, but the list of agreed upon items did become longer. The shared purpose of the discussions is to end the trade disputes and eventually remove the tariffs imposed by both sides as the trade fights benefit neither side.

“The two sides have reached consensus on major issues in principle”. This is another key sentence that the Chinese side used to highlight this round of talks in Beijing. Western media and observers cast doubts on possible agreement on critical topics such as structural issues and enforcement of the agreements. Chinese side had worked with its counterparts in a cooperative manner to resolve issues that give rise to the differences and frictions in the bilateral economic and trade relations. China stands ready to resolve remaining through cooperation and reach a deal that can be accepted by both sides.

Chinese President Xi Jinping said, in his meeting with the U.S. delegation, “I have repeatedly said that China and the United States are inseparable from each other.” Only through cooperation can a win-win situation be attained, and confrontation will certainly lead to a lose-lose scenario,” Xi said, adding that “cooperation is the best choice for both sides, and cooperation has principles.”

With the consensus in principle, we could reasonably foresee less bumpy discussions in the forthcoming negotiations.

Two days of talks starting Thursday allow too little time to resolve all the issues, and with about two weeks before the deadline of the trade truce, the work that remains to be done is daunting. However, both sides are making efforts to achieve as many agreements as possible in advance of the March 1 deadline, although President Trump has announced that the deadline could slide for another 60 days.

As agreed by both sides, the Chinese negotiators are heading to Washington this week for a continued round of discussions, making a “final sprint” towards the finish line, which will be an MOU. During the next 60 days after the March 1 deadline, there might be a meeting between President Xi Jinping and President Donald Trump to finalize a conclusive deal.

In his press conference at the Rose Garden about declaration of national emergency, Trump briefed the press about the trade negotiations that wrapped up Friday in Beijing. “It’s going extremely well,” President Trump said. 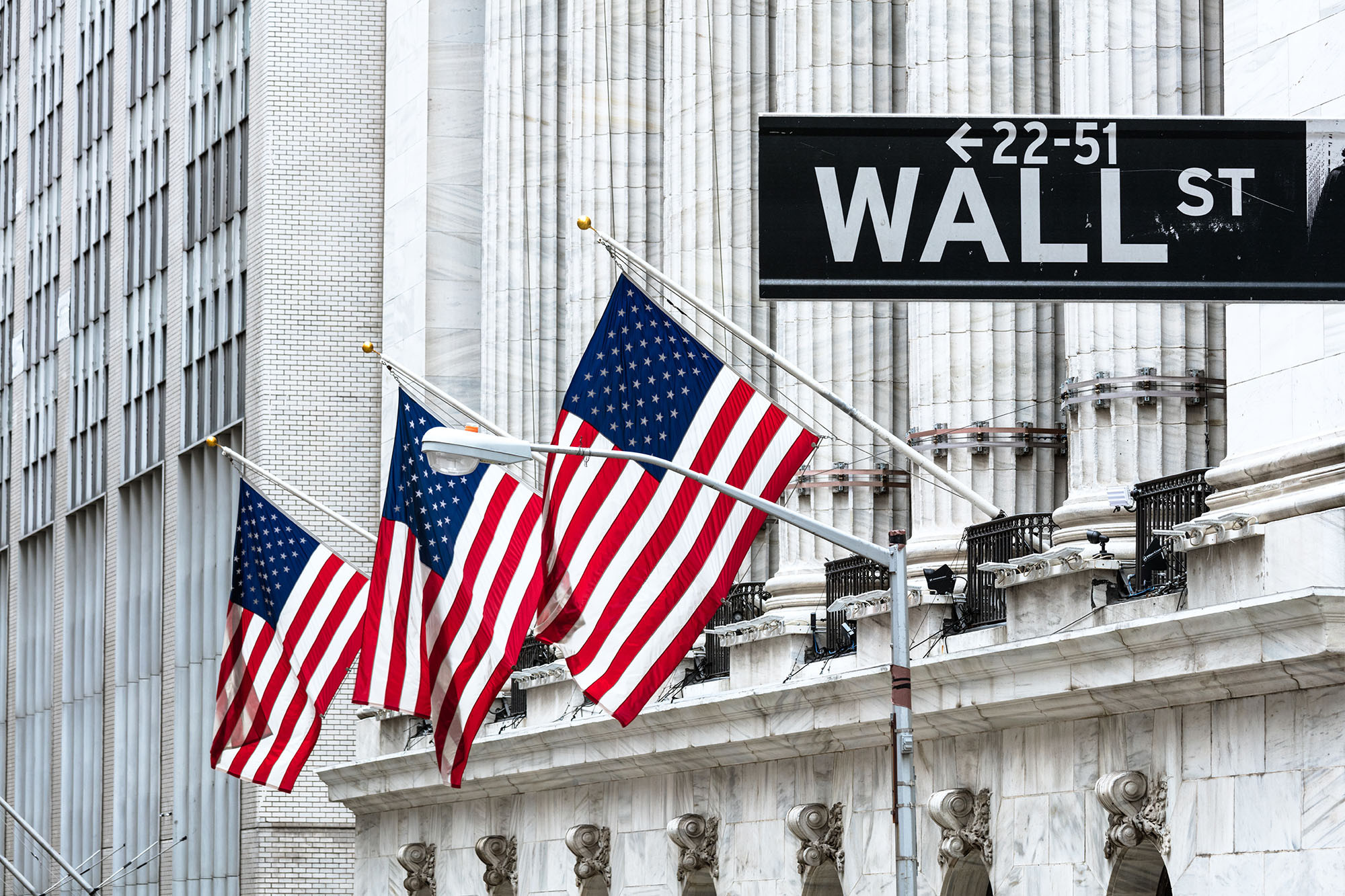 According to CNN, The conclusion of the Beijing talks prompted optimism on Wall Street, where major stock indexes ended higher. The Dow and broader U.S. stock market surged to more than three-month highs last Friday following the release of a White House memo that characterized the talks as “detailed and intensive” and described the upcoming trade talks with China as heading toward “working on all outstanding issues” ahead of March 1. The Dow pounded nearly 450 points higher by last Friday’s close as the prospect of a comprehensive trade deal looms.

In China, the latest foreign direct investment number indicate that the investment from the U.S. into the Chinese mainland recorded a 124.6 percent year-on-year growth in January 2019. On the trade front, General Administration of Customs reported rise in China’s January exports to the U.S. of 1.9 percent year-on-year to 252.11 billion yuan (about $37.21 billion), and decline of imports from the U.S. of 38.6 percent to 63.71 billion yuan.

As the negotiators from China and the United States meet in Washington this week, the occasion for both sides to likely reach an MOU on all agreements and end the trade tensions, it is important for both teams to work in the spirit of strengthening communications, focusing on cooperation and managing differences in line with the principles and directions as set by President Xi Jinping and President Trump so as to promote the sound and stable development of China-U.S. economic and trade cooperation and bilateral ties.

Li Yong, senior fellow and vice chair of the Expert Committee, China Association of International Trade
China Rejects Unfair and Non-Reciprocal Bullying Attitude and Actions by the U.S.
Distorted Cognition and Interpretation of China Influence
Poisoning the Waters
US “Poison Pill” Is Poisoning the World
Use Wechat scan the qrcode, then share to friend or feed.