US “Poison Pill” Is Poisoning the World

It is easy to take sides politically or ideologically, but politicization of trade issues is itself a poison pill that no one will be able to escape. The poison pill as embedded in USMCA is after all poisonous, not only for China, but also the world at large.

The US-Mexico-Canada Agreement (USMCA) on trade that was concluded at the end of last month contained a clause, in article 32.10 of the agreement, which says: “Entry by any Party into a free trade agreement with a non-market country, shall allow the other Parties to terminate this Agreement on six-month notice and replace this Agreement with an agreement as between them (bilateral agreement).”

This clause and the whole of article 32.10 have, by design, have virtually prevented Mexico and Canada from entering into any free trade arrangements with a non-market country. The unspoken message is: I (the U.S.) am the boss, and you (Canada and Mexico) will have to follow my preferences in your free trade decisions.

But, who is the non-market country? 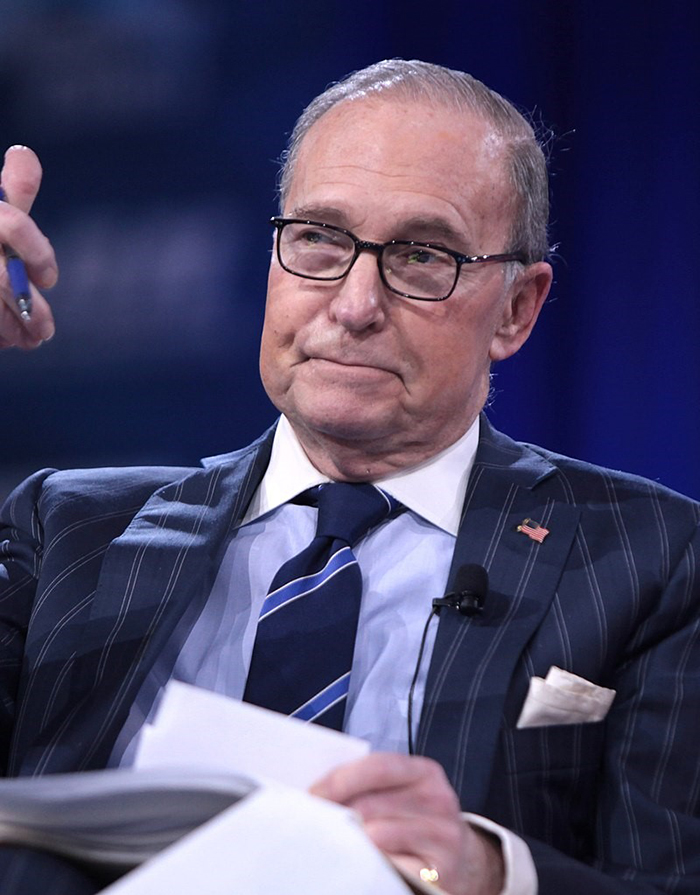 White House National Economic Council Director Larry Kudlow explained to reporters on Oct. 2, “it starts with a C and ends with an A.” He seemed to be shy about mentioning the name of the country that article 32.10 of USMCA is targeting. But it is definitely not Cuba, or Croatia, or Colombia, all of whom start with a C and end with an A. It is China that the U.S. is trying to target in the USMCA.

How come China is labeled a non-market economy?

The non-market status is supposed to end upon completion of the 15-year transition period in identifying the cost comparison of products in trade dispute cases. By December 11 of 2016, the US shall honor its commitments as it has promised and inked in Article 15 of China’s WTO accession agreement, typically, by giving Chinese companies fair and market-based treatments in assessing the fair value of their products. However, the U.S. refused to perform its obligations and purposefully designated China a “non-market” economy. 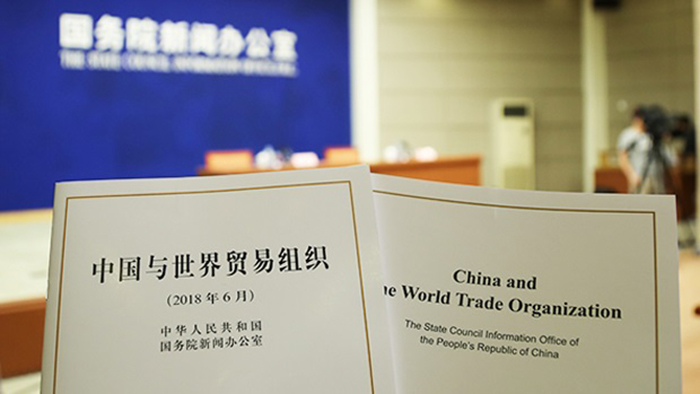 Δ China’s State Council Information Office released the white paper titled “China and the World Trade Organization” during a press briefing in Beijing, capital of China, June 28, 2018, to give a full account of China’s fulfillment of its WTO commitments, to explain China’s principles, stances, policies, and propositions regarding the multilateral trading system, and to describe China’s vision and actions in advancing higher-level reform and opening-up.

Obviously, the U.S. has chosen to ignore China’s achievements in its reforms and marketization. Over the past 17 years since China joined the WTO, China has fulfilled its obligations as committed in its WTO accession agreements, and it has been a known fact that China has accomplished a series of marketization processes, and there are already over 80 countries in the world recognizing China as a market economy. Those include Australia, Brazil, New Zealand, Russia and Switzerland.

Retrospectively, U.S. refusal to recognize China as a market economy was not just a matter of unilateral standards, but also a designed tool to counter China in ways that can best suit U.S. purposes. 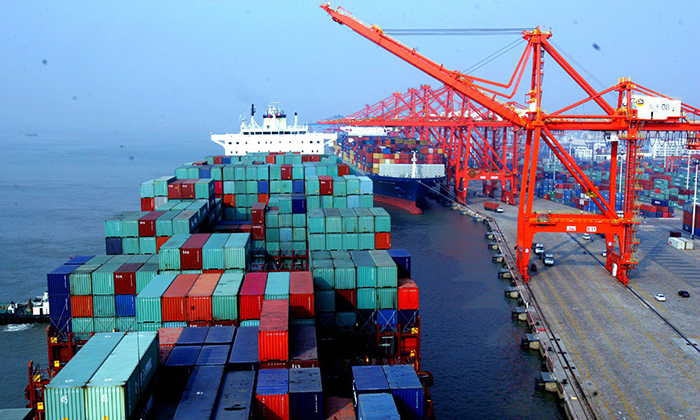 Δ In 2015, China’s trade-weighted average tariff was reduced to 4.4 percent, fairly close to 2.4 percent of the United States and 3 percent of the European Union, according to the Vice Minister of Commerce Wang Shouwen Representative.

Article 32.10 of USMCA, buried on page 1565 of the 1812-page long document, has made the trilateral deal unusual. Trade experts call it “novel” and “never-seen” because of its invasive nature that limits the legitimate rights of signatory countries to make free trade arrangement out of their free will and impairs the goodwill of non-signatory country, be it a market or non-market economy, to offer better trade terms via free trade agreement. FTA is a step forward toward market, anyway, and any effort to limit free trade arrangements is a step backward.

Installing such a clause as preventing one form entering an FTA with another is either illogical in terms of today’s trade reality, or anti-economics in the sense that it distorts and reduces the trade welfare of a freer trading environment, not to mention its discriminatory nature against the WTO spirit. Secretary Wilbur Ross of US Commerce Dept., however, lauded the clause was “logical” and liken it to a “kind of poison pill.”

The “poison pill” logic could only be “logical” if it is put into the context of the trade war between China and the U.S. and underscores a logical fear that other countries will abandon the US to embrace free trade together with China. 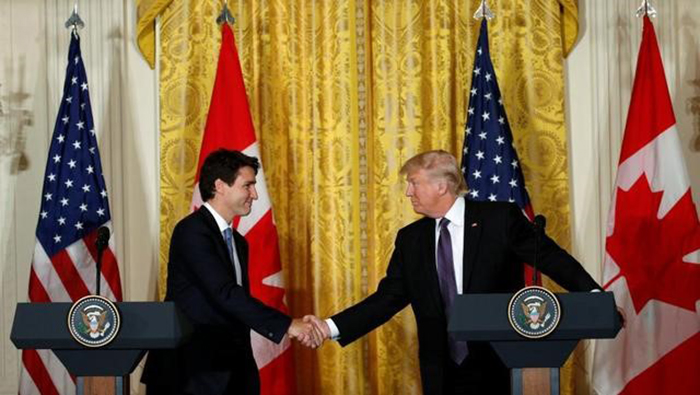 The US insisted on the pre-emptive clause during the negotiations with Canada after raising concerns that Prime Minister Justin Trudeau was exploring the possibility of a free trade deal with China. Canadian observers have already noted that it is an infringement on Canadian sovereignty. Sadly, though, the U.S. wants to take the provision far beyond Canada and Mexico and make it the template for the bilateral trade agreements the US is seeking with its major trading partners.

Unmistakably, it is an attempt to isolate China.

While it remains to be seen if other countries will follow the example of Canada and Mexico, the poisoning effect on those who would sign up with the U.S. at the expense of their own sovereignty and the rest of the world is certain. First off, it does not benefit the followers because it excludes them from having a better trade terms with China in both exports and imports. Second, it does not eventually benefit the culprit either, the U.S., namely, because everyone is part of the supply chain and disruption of the supply chain will really be disruptive for countries involved.

If the U.S. succeeds in isolating China with this poison pill and China’s economy gets really hurt, the world economy will lose one engine that has contributed over 30% of global economic growth.

It is easy to take sides politically or ideologically, but politicization of trade issues is itself a poison pill that no one will be able to escape. The poison pill as embedded in USMCA is after all poisonous, not only for China, but also the world at large.