“During the course of our history, as a commonwealth country and way back into the British Empire where Britain was connected by trade to most countries in the world, there has always been a spirit of adventure directed towards connecting countries and promoting trade.”

With the theme of Belt and Road construction, China Focus is set to launch a series of high-profile overseas interviews. Today we have an exclusive interview with Douglas Flint, BRI Financial and Professional Services Envoy for HM Treasury,UK, Former  Group Chairman of HSBC. His comments were provided in a personal capacity. 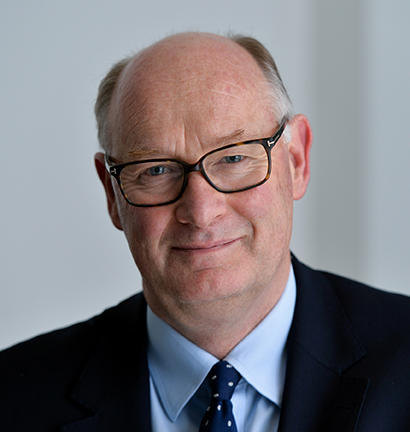 Interviewer: Xue Li, research fellow at the Institute of World Economics and Politics under the Chinese Academy of Social Sciences

China Focus: Why do you think China proposed the Belt and Road Initiative (BRI)?

Douglas Flint：Over the last five years, the BRI has evolved into a much broader initiative to build trade links, promote economic growth, and share economic prosperity through effectively creating a group of nations allied through trade and economic opportunities.

This concept is now much broader than recreating the original Silk Road in terms of the number of countries involved. I think China has created a vision of the world where, to deliver harmonious growth, the world needs to invest massively in infrastructure to ensure that the population growth that is projected to take place over the next 20 years can be accommodated in a way that is manageable. 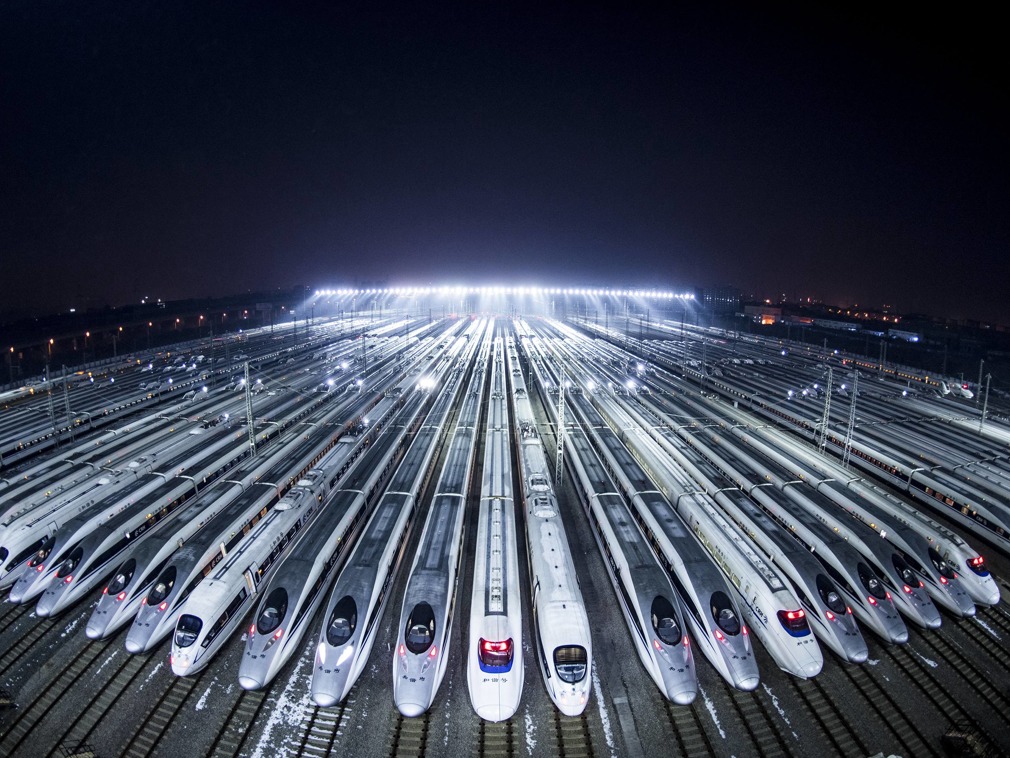 On top of that, I think it is also a recognition that if the world growth needed infrastructure particularly in an unsustainable way, the cost to the whole world will be huge.

Delivering sustainable economic and trade links is the essence of the BRI.

China Focus: How do you evaluate the BRI?

Douglas Flint：There is a clear advantage in creating economic growth in countries that would not be able to achieve that growth in the same time frame without the additional support from other countries available through the BRI. If countries like China are prepared to accelerate infrastructure development that enables the recipient economy to add to the prosperity of its citizens and create employment growth, there are demonstrable benefits.

In aggregate this should create a greater global economy, develop more trade opportunities, and reduce the risk of geopolitical tension because there will be fewer states that cannot support their own communities; this benefit will also reduce the possibility of unsustainable economic migration as people will no longer need to move to seek employment. 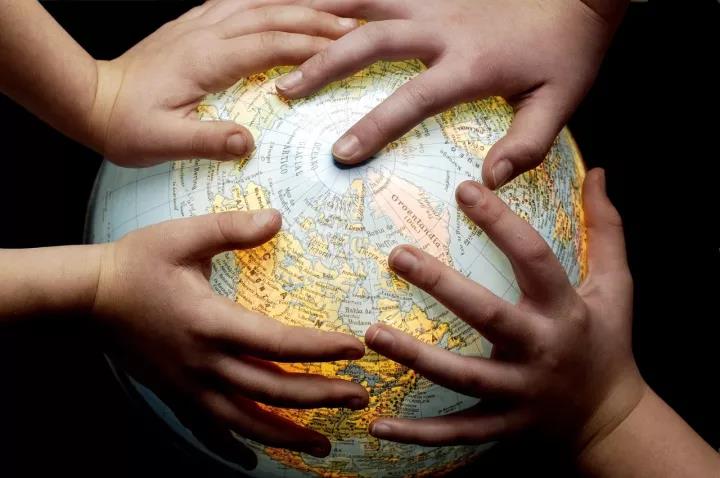 The sustainable execution of the BRI will enhance the green agenda in terms of the Paris Protocol, contributing towards a lower carbon-intense world.

Through increasing its involvement in multilateral and super-national bodies, China has a significant role to play in terms of taking more responsibility for many things that are important for the world. President Xi’s speech at the World Economic Forum about the benefits of globalization is evidence of this.

China today is taking the lead in promoting globalization, a position that would have been difficult to imagine 20 years ago. So the BRI is evidence that China is willing to take responsibility and contribute to the prosperity of other countries through promoting trade and investment growth. The BRI is also evidence of China’s stated objective to share prosperity and make sure countries that are behind it economically get help to grow, which is in everybody’s best interest.

China Focus: How do you view some case projects of the investments related to the BRI in the UK?

Douglas Flint：I think the UK can be a major contributor to the success of the BRI but I don’t think many of the projects will end up here although we benefit from the railway links that go from China all the way to Europe, which are in the UK. Most of the projects that are being specified will not take place in the UK but in Eastern Europe, South Asia, and in Africa where the infrastructure is most needed.

(Xue: It seems that the UK is more positive towards the BRI than other European countries.)

I think that this is connected with our history. The UK has always had an international outlook through business. The city of London and our legal framework are designed to support international trade and investment. London has always played a major role in attracting international money for international projects.

The UK has historic and current connections to most of the countries in the world, one way or the other. During the course of our history, as a commonwealth country and way back into the British Empire where Britain was connected by trade to most countries in the world, there has always been a spirit of adventure directed towards connecting countries and promoting trade.

If you look at the statements of our political leaders, they emphasize that Britain is going forward as “global Britain”.

China Focus: What kind of role does the UK play in the Belt and Road construction?

Douglas Flint：China has built more infrastructure than the rest of the world put together. The way I describe the UK’s opportunity and its contribution is to “build capacity”. The amount of money needed to be spent on infrastructure development around the world is beyond even China’s ability to do so on its own.

The UK’s traditional skills in the city of London, such as gathering money from all over the world, demonstrating project viability, ensuring proper governance, providing a trusted mechanism for dispute resolution, offering clarity of contract through rule of law, fielding experts, auditing, and so on, are essentially the complete picture of what makes projects attractive to an international community. 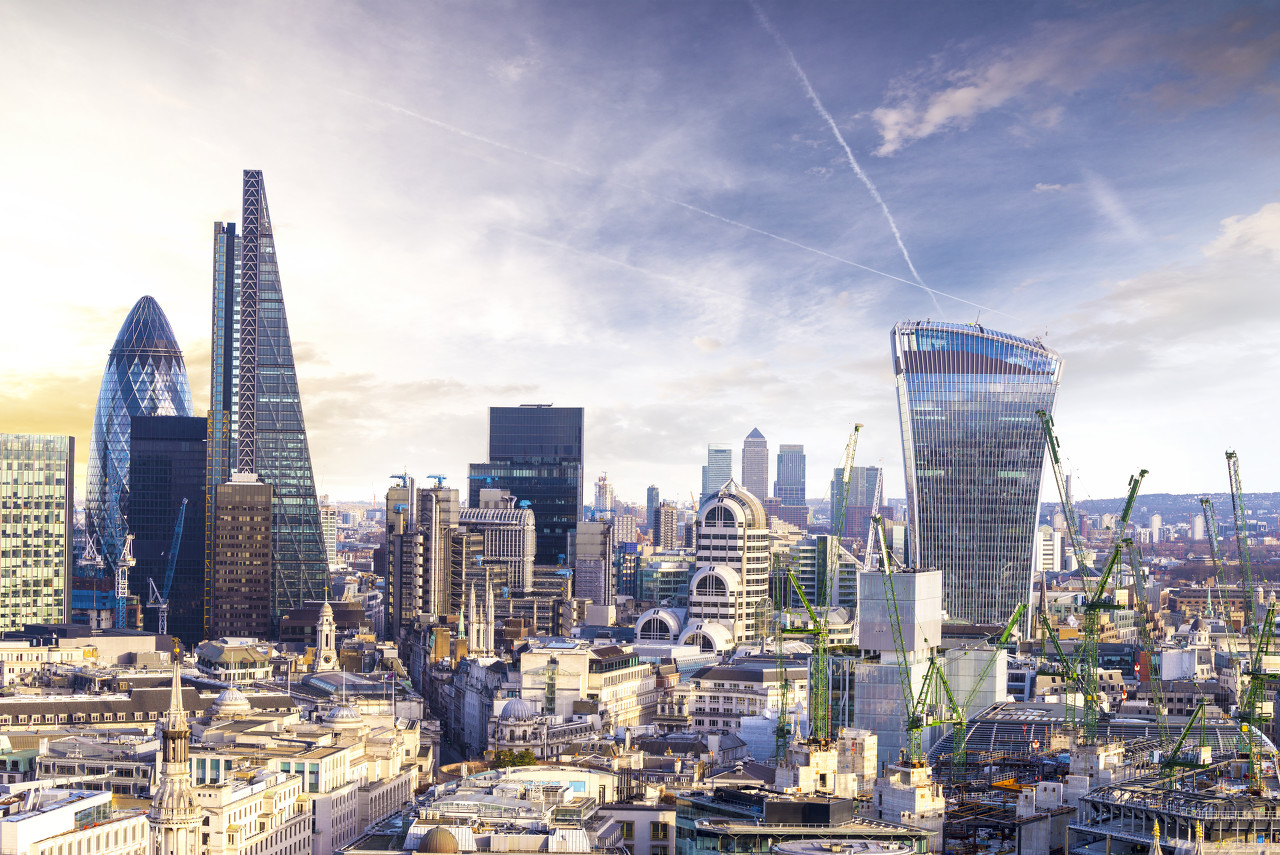 Investors want to know that the only thing they have to evaluate is the project itself and not the risk of failing to get the information they need nor how to resolve contractual disputes. That governance clarity is what the UK’s financial and professional service industries do today all over the world.

The UK working together with China creates the opportunity to build more financial capacity for the BRI than would otherwise be the case.

Britain is the only country with a dedicated envoy role. In terms of what we are trying to achieve it is, along with China, to create a framework of financing and governance standards to promote international financing capacity for the BRI. The ultimate test of success will be whether the BRI has enabled infrastructure development around the world to be done that would not otherwise have been possible, or was done faster than it would otherwise have been.

I think Prime Minister Theresa May was very clear on her trip to China in January, 2018 that the UK is keen to build its economic and trade relationships with China and is keen to support the economic and commercial initiatives of the BRI. I think her visit went very well.

China Focus: What do you think of the changes in China’s national image since the launch of the BRI?

Douglas Flint：People support the BRI because they believe it is designed to meet its stated objective in terms of promoting trade links, economic growth, and shared prosperity through infrastructure development throughout the world.

From my perspective, I can see the genuine benefit, both to China and globally, from a major infrastructure push over the next 20 years to cope with demographic population growth and to cope with the social and economic challenges in the weakest countries.

I think China has to recognize that there will be those who question whether that’s the entirety of their motivation. But the only way to address that is through actions. That means making sure the projects are well designed, economically viable, and meet acceptable international standards. In this way people can see evidence that these projects have contributed to the participating countries.

China Focus: President Xi Jinping referred to the BRI as a “Century Project”, which means that it is necessary to promote the sustainable development of the initiative. In your opinion, what is the problem in the sustainability of the Belt and Road construction? How can it be addressed?

Douglas Flint：The need for global infrastructure never ends. So a hundred years is not beyond comprehension. But I think there are more reasons to talk about the period between now and 2050. For the next 30 years, the world has a dramatic need to build economic infrastructure to allow population growth to take place safely and in a sustainable way in terms of the environment. 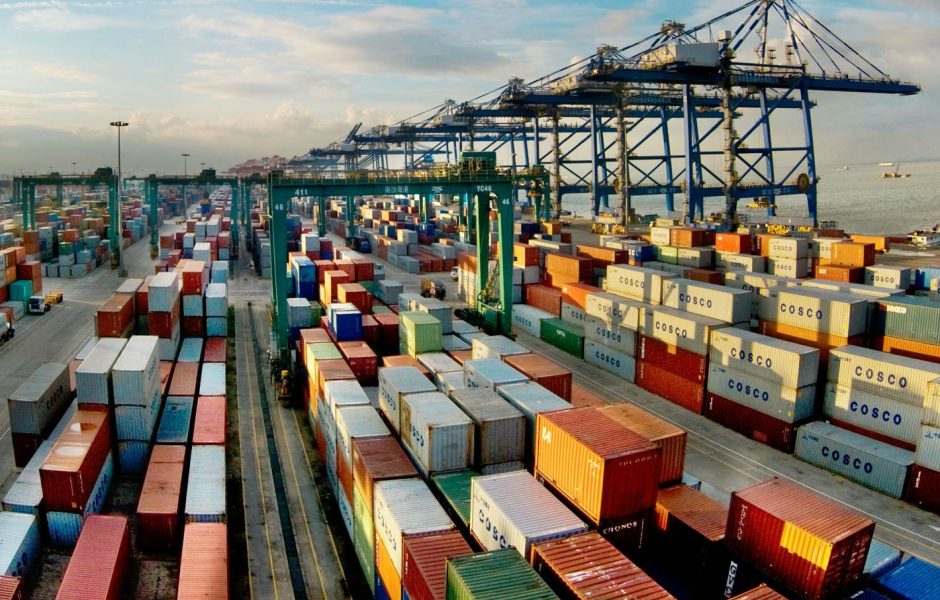 The BRI needs to improve its transparency. There continues to be a lack of understanding in many countries surrounding the BRI. There are still attitudes towards China that are 20 years out of date. You know, many people are astounded when they go to China, when they haven’t been there for a while, when they go to the major cities, they see the progress of high-speed train rail networks and the sheer scale of development that has taken place. They see a vibrant economy. All in all, China has many things that those in the West need to develop a better understanding towards.

You May Like
Will the World Economy Return to Normal Soon?
China Pledges to Support SMEs and Guarantee People’s Livelihood
UK’s Risky Move on Huawei and Hong Kong Won’t Benefit Itself
Will the Post-Epidemic Economic Recovery Affect China’s Environment Governance?
The Recipe of China’s Massive Economic Rebound
The Hidden Hand Behind US Anti-Lockdown Protests
Thrive Not Survive: Why China’s Stimulus Package is Different This Time
To Be or Not to Be United
Use Wechat scan the qrcode, then share to friend or feed.