The root cause of the global investment contraction is the aging population.

On November 12, 2019, Caijing Annual Conference 2020: Forecasts and Strategies, organized by the acclaimed Chinese Caijing magazine, was held in Beijing. During the meeting, current global hot issues were analyzed, and forecasts were made on the new trends of the world and China’s economic, political, social, and technological spheres in 2020. Also, attendants jointly sought new impetus to propel both global and China’s development.

Global Economy May Grow Slowly in 2020

Since the second half of 2019, many countries around the world have witnessed sustained economic slowdown. A discussion centering on whether the world is plagued by recession is simmering among the international community. According to Alan Greenspan, former chairman of the U.S. Federal Reserve, the global economy is undoubtedly weak, but it is too early to draw any conclusion that a recession is imminent.

Greenspan noted that the weekly differences of industrial output were narrowing, and the amount of industrial production is shrinking, but these do not mean the beginning of a recession yet.

Alfred Schipke, senior resident representative of the International Monetary Fund (IMF) in China, also said at the meeting that he believes after 2020, global economic development will not fall into recession. The IMF forecasts that the global economy will rise slowly. Although the risk of a downward spiral pressure in developed economies is increasing, emerging economies will become the main driving force for the growth.

The root cause of the global investment contraction is the aging population.

“The biggest feature of the 21st century is the aging of the population,” Greenspan said. He added it was why investment in the U.S. and even around the world has shrunken.

The structural changes of such data in the United Kingdom, Germany, France, Italy, Spain, Portugal, Austria, Belgium, Finland, and other countries are similar to those in the U.S.

Since 2008, global investment has been declining. Take the U.S. for example. Compared with 2008, the current proportion of investment in GDP has dropped by 3 percentage points. Weak investment has dragged down the economy, and the increase of labor productivity and wages.

Greenspan said that all economic policy makers face the inevitable problem of an aging population as people’s life expectancy continues to increase. What they should do is to keep the public expenditures on pensions from squeezing the domestic savings, he added. If the pension burden was not so high, the world’s economic growth rate would be much higher than it is at the present, he said. 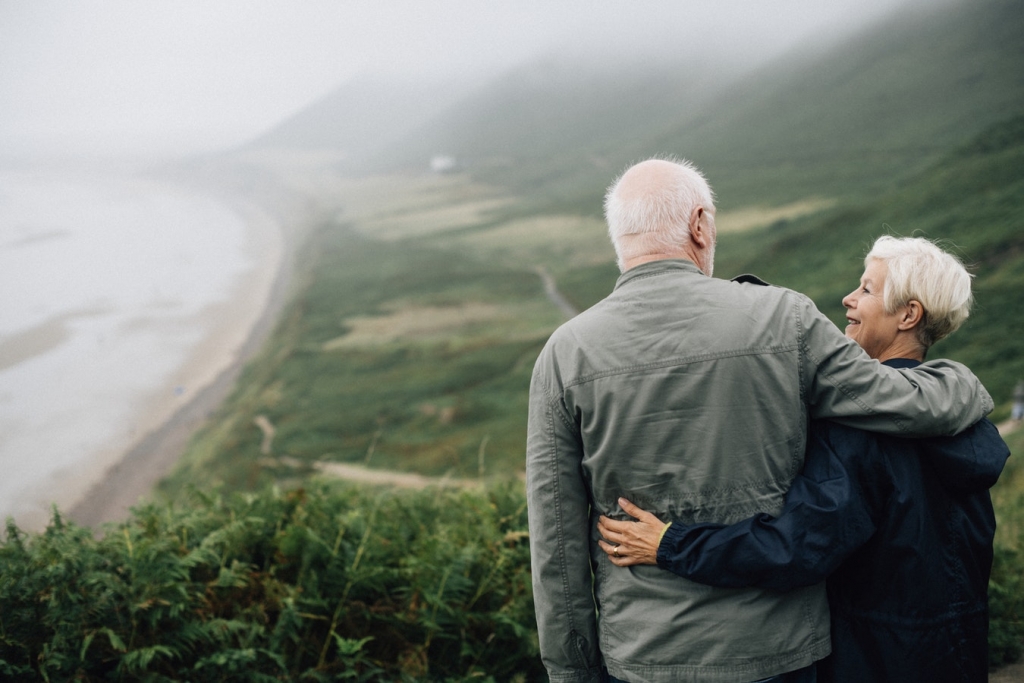 Greenspan suggested reforms of the pension system. If there is no change, investment will continue to depress and decline, making it likely to sustain a low growth pattern for a long period, he noted.

The global economic background of low inflation is fundamentally attributed to sluggish investment, which in turn results in low productivity of labor forces and stagnation in workers’ payment. Zhu Min, former deputy managing director of the IMF and dean of the National Institute of Financial Research of Tsinghua University, pointed out in a speech he gave at the meeting that, the world has been in a low inflation environment for quite a long time. The global interest rate is at a low level, and continues to decline, showing a typical Japanese-style recession, he said.

Greenspan said that the world was likely to come under pressure from inflation. Globally speaking it was indeed in a state of stagnation, he noted.

From his viewpoint, the European economy has experienced a great imbalance. The Nordic region is still the economic driving force of Europe, contributing to a substantial trade surplus in southern Europe.

Zhu Min pointed out that the surplus income of northern Europe countries has become capital input for southern Europe, thus dividing the continental economy into two sections, the gap be-tween which is widening. This is an un-balanced structure, which is similar to the global economic imbalance before 2008, Zhu said.

In prospect, the year 2020 presents a more complex international and domestic environment. How can China properly cope with the political and economic frictions with the U.S.? How can it secure new momentum for economic globalization as the global trade and value chains are experiencing a new round of restructuring? How can China resolve the risks through deepening re-forms and high-quality opening-up, and stabilize the expectations on China’s economy? How can it continue structural reform amid efforts in fostering new economic momentum? All these questions were the discussion focal points of the experts at the conference.

Gao Peiyong, vice president of the Chinese Academy of Social Sciences, pointed out, “In the face of today’s complex and uncertain international and domestic economic situations, we need to introduce more profound and extensive reforms and opening-up measures to achieve economic transformation and upgrading.”

Alfred Schipke said that China’s economy is of huge potential. He also suggested structural reform to tap such potential. According to him, with a more dynamic economy through greater reform measures, resources can be better allocated and flow to more productive sectors. As long as this happens, China’s economy will have a bright future, he said.

Within the next 15-20 years, a new round of scientific and technological revolution will further accelerate the pace of global technological progress and innovation, and profoundly change the future economic pattern. In this way, digital technology is expected to be the key force for industrial transformation.

Li Lihui, head of the blockchain working group of the National Internet Finance Association of China and former president of the Bank of China, said during the meeting, “Digital currency will occupy the core position in the global digital economy in the future.”

The Communist Party of China (CPC) pledged to build a digital China in its report to the 19th CPC National Congress. The Chinese government also vowed to boost the digital economy in the report on the work of the government in 2019. According to Wang Zhijun, Vice Minister of the Ministry of Industry and Information Technology, China’s digital economy ranked second in the world in 2018.

On August 2, 2019, the People’s Bank of China (PBC) held a video conference on the work for the second half of 2019, emphasizing the importance of accelerating the pace of research and development of China’s legal digital currency. On September 5, the Digital Currency Institute of the PBC established a company dedicated to fintech in Shenzhen.

At the meeting, Facebook CEO Mark Zuckerberg said that China’s financial infrastructure has now exceeded that of the U.S. Its potential meaning is that if the U.S. does not approve the listing of Libra, the U.S. is likely to be overtaken in terms of currency supremacy, he said.

Li Lihui believed that digital currency would create opportunities in the future. To grasp them, he made the following suggestions.

First, it is necessary to gain dominance over digital technology and the digital economy. Specific measures include taxation incentives to professionals engaging in the research and development of digital technology. The country should also encourage the commercial application of digital technology, and integrate the strengths of state-owned enterprises as well as private sectors in developing proprietary technologies in key areas. In addition to this, further research needs to be done on China’s legal digital currency.