Cybertheft accusations against China would be a convenient means of pressuring these companies to adhere to the Administration’s attempt to undercut Chinese tech companies.

Recent allegations raised by a lengthy Bloomberg article on October 4 claimed that intricate spyware had been placed on equipment utilized by Apple and Amazon by PLA hackers and had been distributed by them to 30 different U.S. companies, including the U.S. Government thus jeopardizing their cybersecurity. The story was said to be based on “extensive interviews with government and corporate sources”, although no names were mentioned.

It was also a story that allegedly had been in the works for a year. The perpetrator of this “dastardly deed” is said to have been a San Jose-based company, Super Micro Computer, Inc. which was producing servers for a computer start-up called Elemental Technologies. Elemental made software for compressing massive video files and formatting them for various devices. 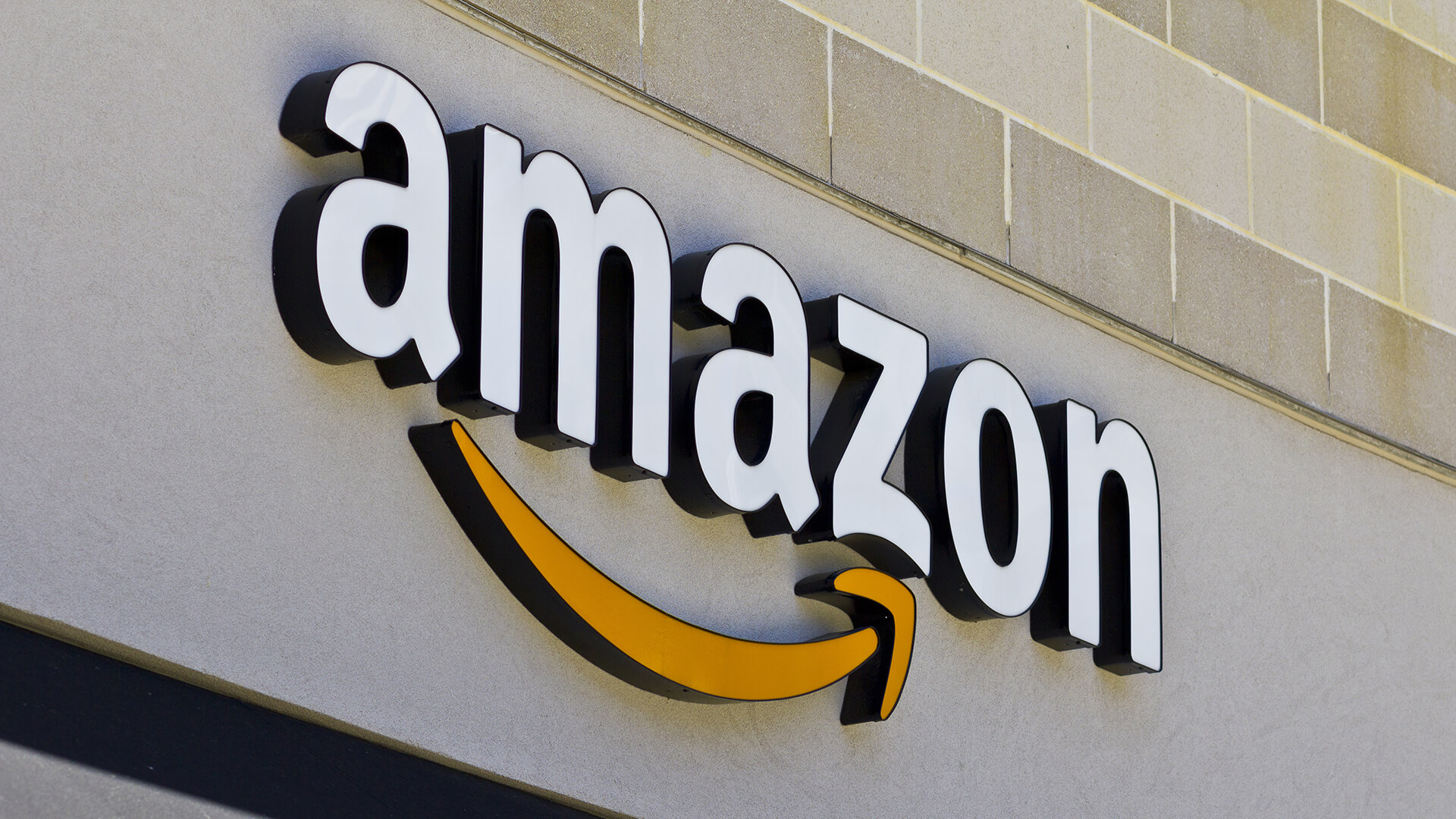 Elemental Technologies was being looked at by Amazon as a potential acquisition to help with the expansion of its streaming video service, Amazon Prime. Elemental also had government contracts with NASA and had funneled drone footage to the CIA. The story goes that Amazon, in the process, had hired a third party to examine security at Elemental. During this examination, the third party discovered problems at Supermicro, which was supplying the motherboards to Elemental. The fact that Supermicro, a U.S. company in California, started by a Taiwanese-American and employing largely Chinese-American workers made the story of “Chinese spyware” even more plausible. The spyware, however, was said to have been placed on the motherboards by the units assembling the equipment, which were based in China and in Taiwan.

What May Behind This Accusation?

Supermicro had also provided equipment to Apple, and so Apple was also implicated in having helped proliferate the spyware to unsuspecting consumers. And yet both Apple and Amazon deny allegations that any of their equipment was compromised in this way, with Apple even going so far as to write a letter to the U.S. Congress to that effect.

In addition, both the British National Cyber Security Centre and the Department of Homeland Security said that they found no problems with the Amazon software. This raises a strong suspicion that the Bloomberg story may simply be another attempt to help discredit Chinese products in the hope that U.S. companies can “take up the slack”. 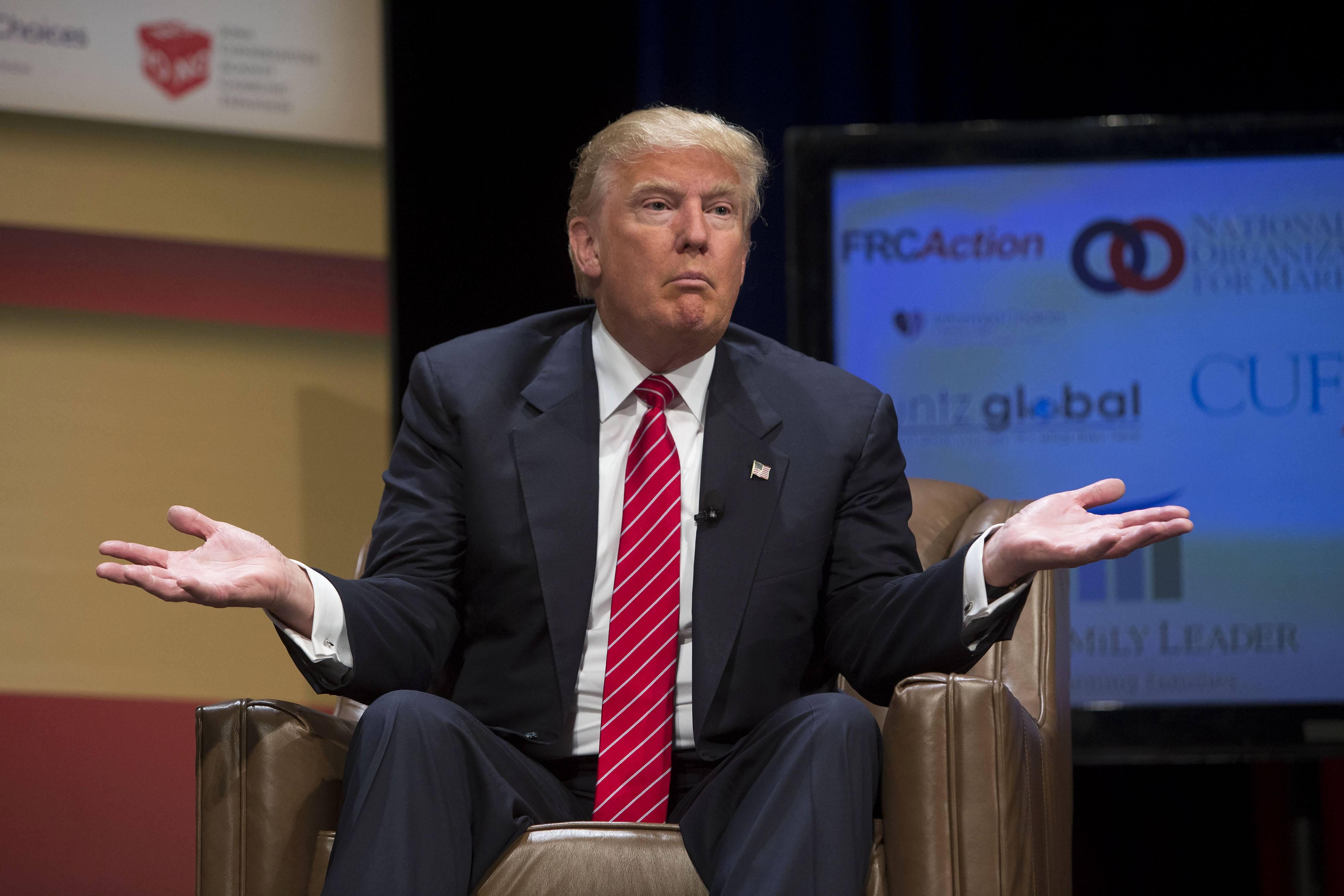 In the present near-hysterical climate in Washington with China being put on the “hit list” by the U.S. Vice President, Mike Pence, who in a speech at the Hudson Institute recently accused China of interfering in the upcoming U.S. mid-term elections by imposing  counter-tariffs on U.S. goods in retaliation to the U.S. tariffs, it seems that the gloves are coming off in the battle to impose restrictions on the purchase of Chinese products and equipment.

Based on the flimsy accusation that China has been “stealing” U.S. technology, the Trump Administration is making a concerted to prevent U.S. companies from investing in China and from China investing in the United States, particularly with regard to the high-tech industry.

Amazon has often been the target of President Trump’s ire and Apple, which maintains much of its production in China, has been under heavy pressure to bring its production home to the United States and to curtail its ties to the biggest market in the world. Cybertheft accusations against China would be a convenient means of pressuring these companies to adhere to the Administration’s attempt to undercut Chinese tech companies.

Other Incident Made By U.S.

The atmosphere seems to hearken back to the period of World War II when everything Japanese was considered tainted, and every Japanese-American deemed a potential spy.  Simply because of their language, Japanese-Americans were rounded up and incarcerated in camps in the desert. 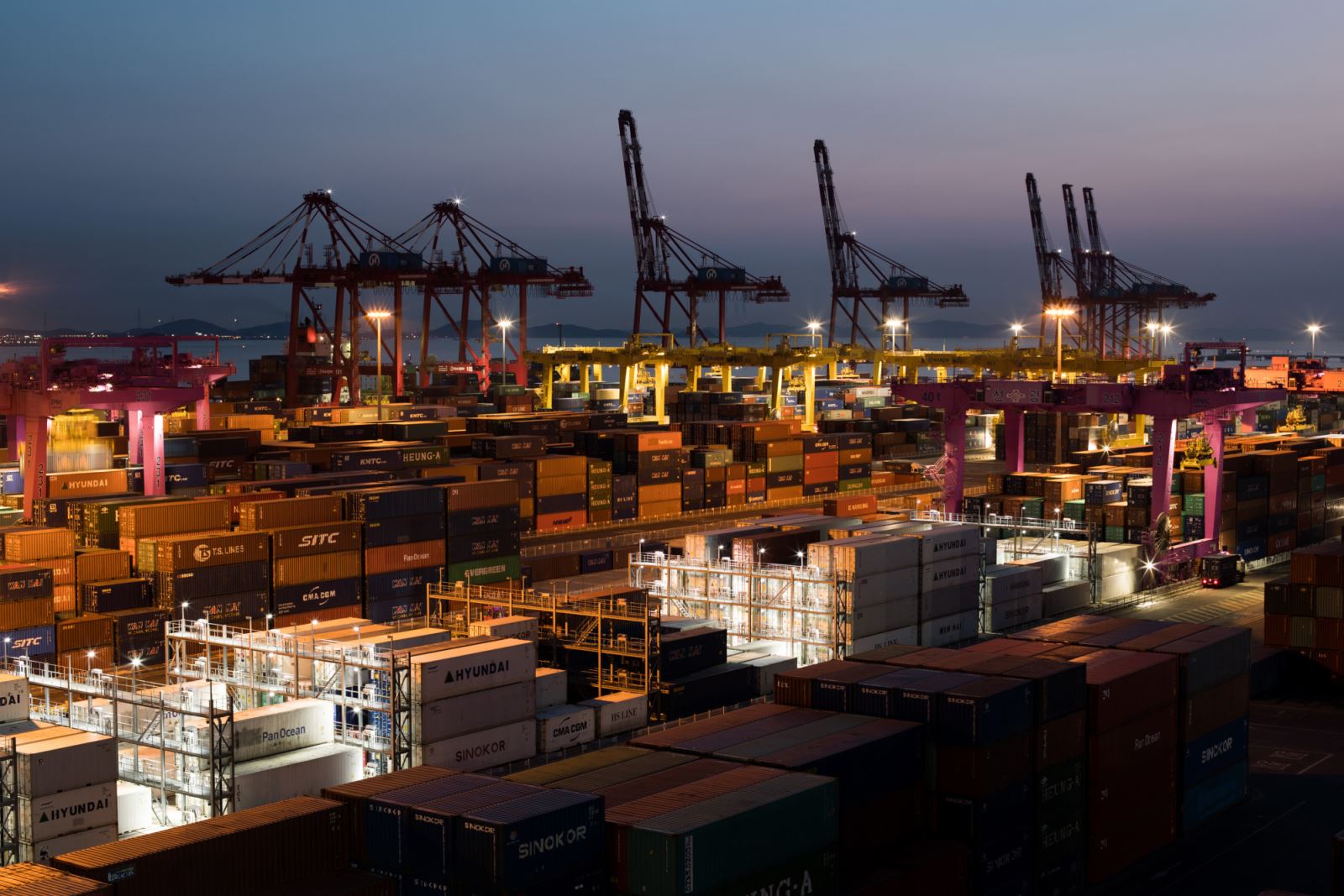 But we are not at war with China, and to the extent that we do seem to be in the midst of a trade war with them, this was a war declared by the United States itself, intent on finding a scapegoat for its own economic troubles.

Some may feel that the analogy here is far-fetched, but when the President makes comments that all Chinese students coming to the U.S. to study are potential spies, (and there have been hundreds of thousands of them), one begins to worry that racial profiling is really starting to take off.

The degree to which the hysteria about Chinese espionage has grown out of all bounds of reality, has created a situation in which lies become truths and the innocent become scapegoats.

But the campaign to label China as a national security threat to the United States, spearheaded by Vice President Mike Pence, no doubt with the critical back-up of his sometime advisor and well-known “China hawk”, Michael Pillsbury, is not only reprehensible, but also a threat to the U.S. economy itself. 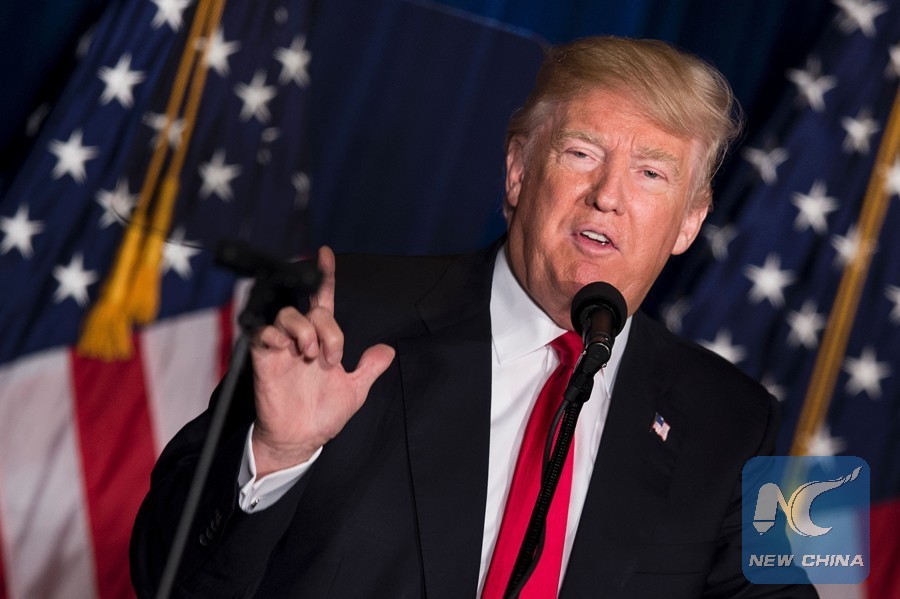 While President Trump is still convinced that putting the screws to China is the best way to “make America great again,” the recent dramatic fall of the New York Stock Exchange should tell another story. More tensions of this nature on the international markets could very easily be the trigger for a financial collapse much bigger than the one the world experienced in 2008, making Donald Trump look more like Herbert Hoover than Ronald Reagan. But there is still time to shift gears and move away from this dangerous confrontation, from which no one will be the winner.

If China and the U.S. could resolve their differences and work together, both countries – and the world – would be the winners.

William Jones is the Washington Bureau Chief of Executive Intelligence Review and a non-resident fellow of the Chongyang Institute for Financial Studies at Renmin University.
Countries Will Look to China for Sustenance After Emerging from COVID Restrictions
Setting the Record Straight on the Accomplishments of the CPC
The Historic Achievements of the CPC
A Message of Hope for a Stricken World
Use Wechat scan the qrcode, then share to friend or feed.