【70 Years Anniversary of PRC】David Morris: China is the Largest Contributor to Global Growth

Each country has its own path but we must all live together in peace, so respect, trust and understanding are fundamental.

To celebrate the 70th anniversary of the founding of the PRC, China Focus is set to launch a series of in-depth interviews with renowned academics, diplomats and high-level officials from abroad, sharing their views on China’s development and how the relationship between China and the world has been changing over the past 70 years, as well as the vision for the future.

David Morris is well acquainted with China. He is now Vice President, UN ESCAP Asia Pacific Sustainable Business Network. In the last four years, he was the Pacific Trade & Investment Commissioner in China, based in Beijing. He is a former Australian diplomat, trade and investment official and senior political adviser, with expertise in East Asia, Central and Eastern Europe, Australia and the Pacific.

In an exclusive interview with China Focus, Morris talks about China’s role in global growth and international institutions and how the role has been changing over the past 70 years. He also shares his view on “building the community with a shared future for mankind” proposed by President Xi Jinping and how China will make more contributions to a better world.

China Focus: How would you describe the current relationship between China & the United Nations in three words? 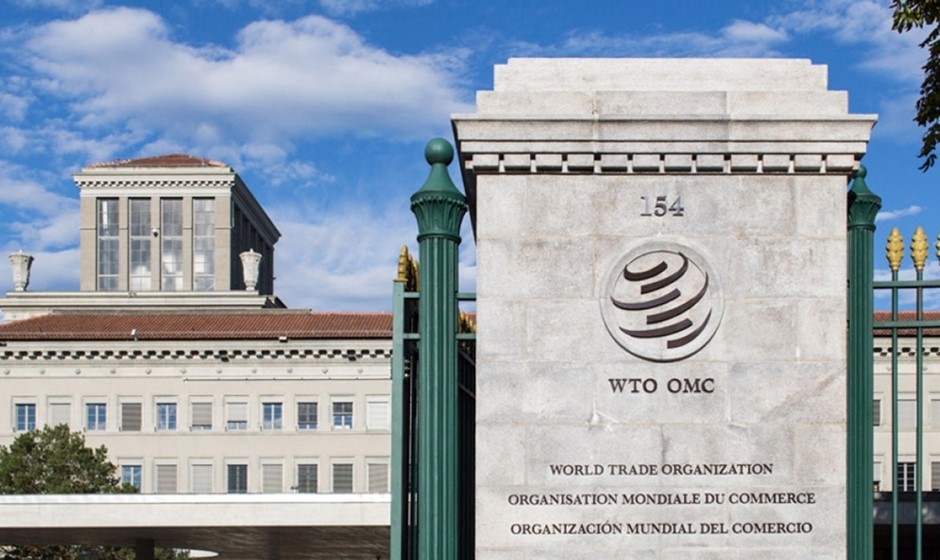 China Focus: How has China’s role in international institutions such as the UN or WTO been changing over the past 70 years? Do you think China will play a greater role in promoting the common development in the future?

David Morris: China is supporting international peace and security through its leading contribution to UN peacekeeping and helping build global economic security through a strengthened WTO for fair and rules-based international trade. It is far better if we work together because one nation alone cannot solve the world’s security, environmental or economic challenges. The world’s leaders agreed on the Sustainable Development Goals in 2015, following the remarkable progress in reducing world poverty in recent decades, to which China contributed significantly. China can also make a great contribution to achieving the 2030 goals for sustainable development.

China Focus: What do you think of Chinese President Xi Jinping’s concept of “building the community with a shared future for mankind”? And what does the concept mean to the world?

David Morris: Each country has its own path but we must all live together in peace, so respect, trust and understanding are fundamental. We need dialogue across cultures, to listen, learn and walk in each other’s shoes. When we have cross-cultural understanding and respect for each other’s interests, it becomes possible to build trust and cooperate to find answers to the complex global challenges. For me, fairness is the other key principle, we must find a way to not only co-exist but to ensure no one is left behind and that all countries can share in growth and prosperity. 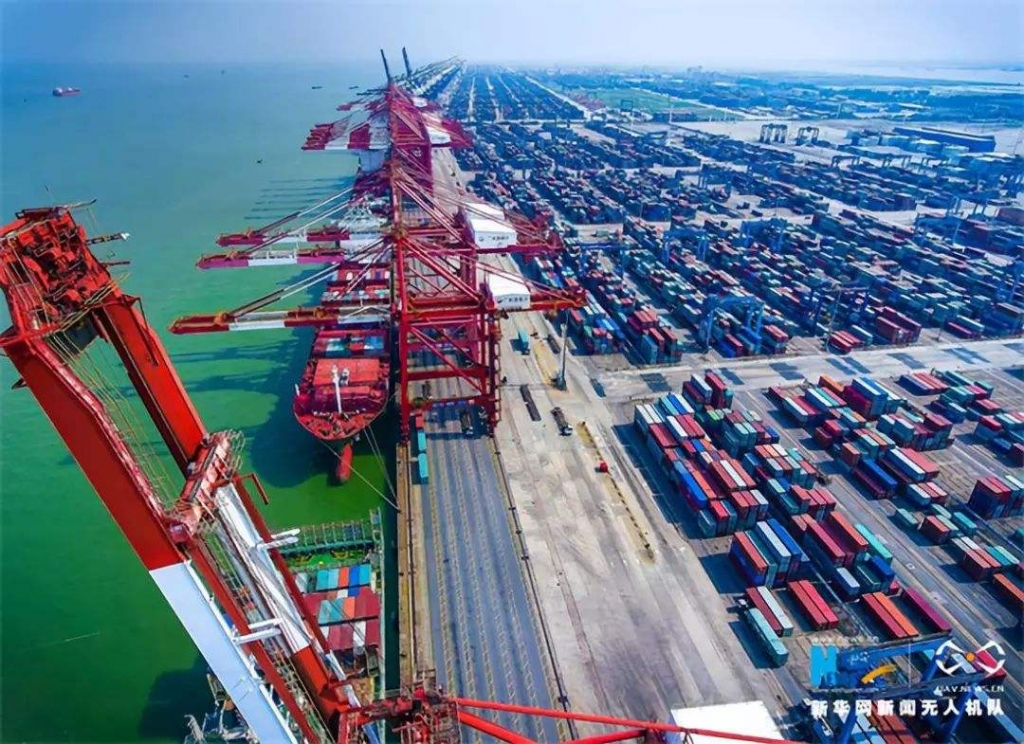 China Focus: Over the past 70 years, with rapid economic growth, China has been increasingly participating in the world affairs. How do you view the change in the relationship between China and the world?

David Morris: China has massively benefited from reform and opening up and its participation in the WTO. China now makes a significant contribution to the world economy and that brings great responsibility. The world is looking to China to ensure free and fair trade and investment and to support global growth and development. Despite the promise of globalization, not everyone has benefited and not everyone perceives the benefits of enlarging the pie so more can share in the benefits. The Belt and Road Initiative can be a valuable contribution to building new trade corridors and enlarging economic opportunities if it can strengthen the norms of the international trade and investment system to ensure that no one is left behind.

China Focus: What is the biggest problem that the international community faces today in your opinion? How is China helping combat this problem?

David Morris: Climate change is the biggest risk facing the world and the international community is struggling to mitigate its risks and adapt to warmer temperatures, higher sea levels and more frequent natural disasters. China’s commitment to the Paris Agreement is important but we also need more green investment and innovation, so that industries and communities of the future can be more sustainable and resilient. The uncertain definition of ‘sustainability’ means that we are likely underestimating the risks, both to businesses with outmoded production models and to communities. If we look around us, we see the damage we are doing to our environment and if we think about the world we wish to leave for our children, we know we must do better. We must all work together to address the challenges of climate change as well as to develop realistic and practical mitigation and adaptation strategies. 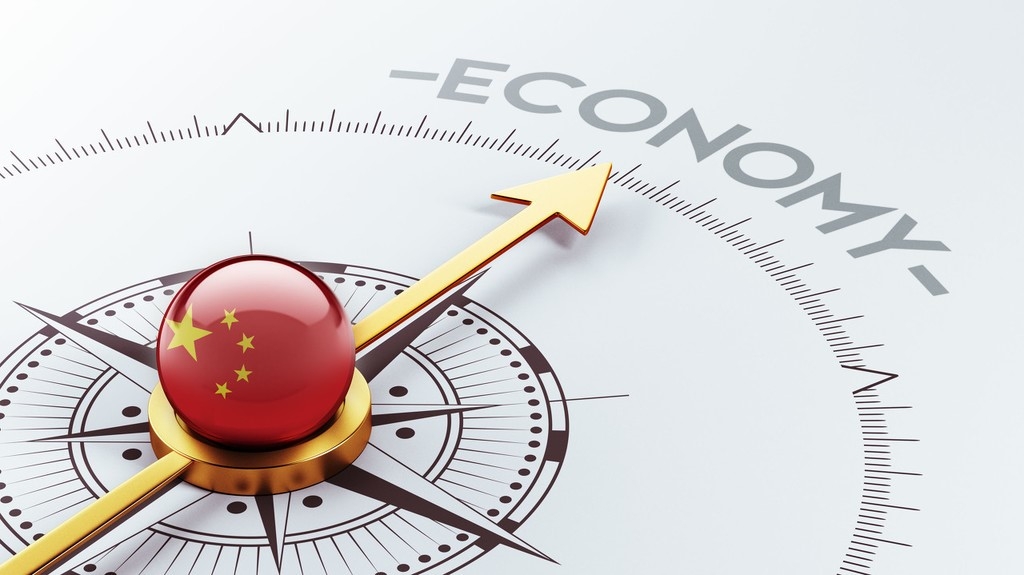 David Morris: China is the largest contributor to global growth and is integrated with economies all over the world through trade and investment. If it is possible to maintain global growth and avoid trade and investment disruptions, the transition of more developing economies to higher incomes across the world will strengthen global economic security. Looking ahead, China will clearly play a bigger role in the international economy, as will India, Indonesia, Vietnam and others around the world. UN ESCAP estimates the Asia Pacific region requires an additional $1.5 trillion in investments by governments and businesses to achieve the Sustainable Development Goals by 2030. This is within the capacity of the public and private sectors of our region, and China will likely make a significant contribution. The challenge will be to ensure such investment is sustainable. Let’s hope we can look back in twenty years to see a more prosperous Asia Pacific and a more prosperous world.

China Focus: Is there anything you would like to say to China and Chinese people as the 70th birthday of PRC is approaching?

David Morris: Chinese civilization is one of the important traditions of the world’s heritage, so we must commit ourselves to improving international friendship, mutual understanding and trust. I extend my best wishes to all my Chinese friends.

Tags: #70th anniversary of the founding of the People’s Republic of China, #Politics, China

You May Like
China’s Rise Is No Threat to the Liberal International Order
A New Battleground?
Why is China’s New Foreign Investment Law So Important?
Roadmap to Renewal
US Human Rights Standard Are Against Human Rights
Strengths of China’s State and Governance Systems in the Eyes of Foreign Political Party Leaders
Is US Right About Xinjiang?
Closing Open Skies
Use Wechat scan the qrcode, then share to friend or feed.