China’s role in global governance has substantially changed during the past 70 years, in large part linked to the nation’s evolving development status, which has now seen it restored as a great economic and political power.

Jon Taylor, a professor of political science at the University of Texas at San Antonio, the United States, has been doing research on modern China for many years. Professor Taylor embraces and enjoys China’s culture on a variety of levels. In this exclusive interview with China Focus, Professor Taylor gives his view on the China-US relationship and China’s role in global governance.

China Focus: How would you describe the current relationship between China and the United States in three words? As known, this year marks the 40th anniversary of the establishment of China-US diplomatic relations. How is the bilateral relationship going today? What do you expect for China-US relations in future?

Jon Taylor: Needs immediate improvement. Sadly, the relationship is currently in a rough patch, one that US President Trump and his administration have managed to ratchet-up to disconcertingly acrimonious levels. 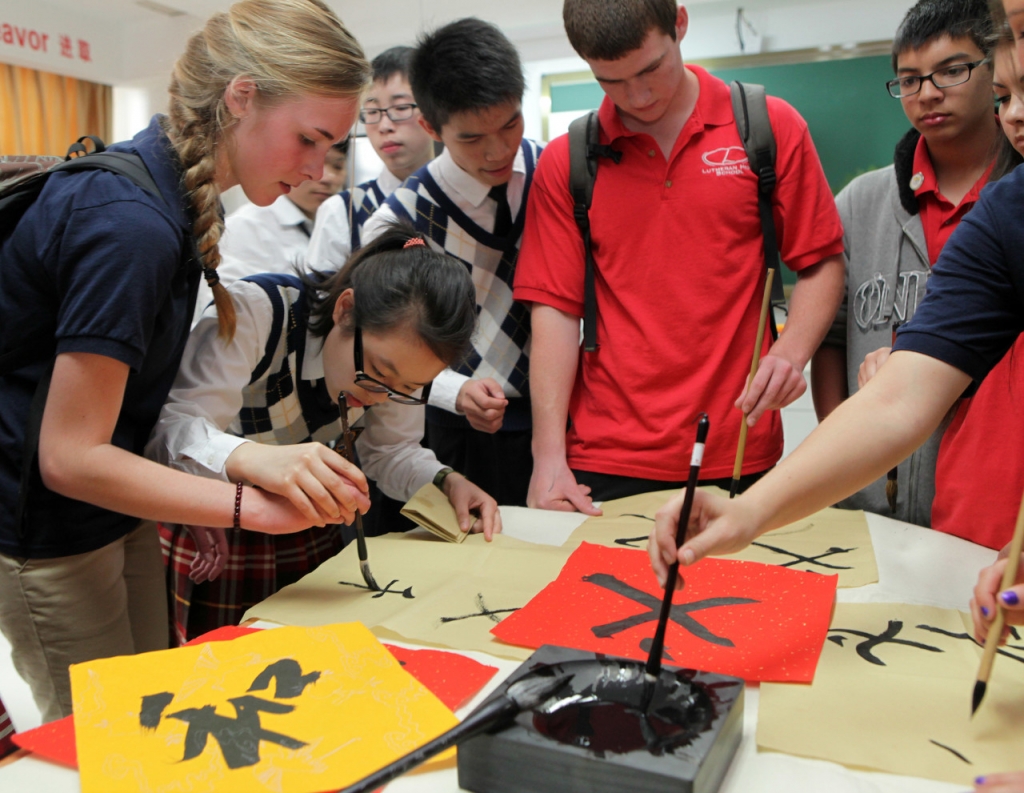 Fortunately, like previous eras that have seen ebbs and flows, the China-US relationship will eventually overcome the current discord. It will do such for one simple reason: China-US relations are far too important to both nations and to the world. While we may see a few more years of discord, I fully expect that we will eventually see better relations based on mutual respect within an agreeably workable framework.

China Focus: What is the greatest achievement that China has made over the past 70 years in your opinion? How do you describe China’s changing role in the global governance such as the UN or WTO? And how do you see China’s role in the future?

Jon Taylor: I believe that the greatest achievement that China has made during the past 70 years is lifting 700 million people out of poverty on the road to transitioning into a moderately prosperous society. 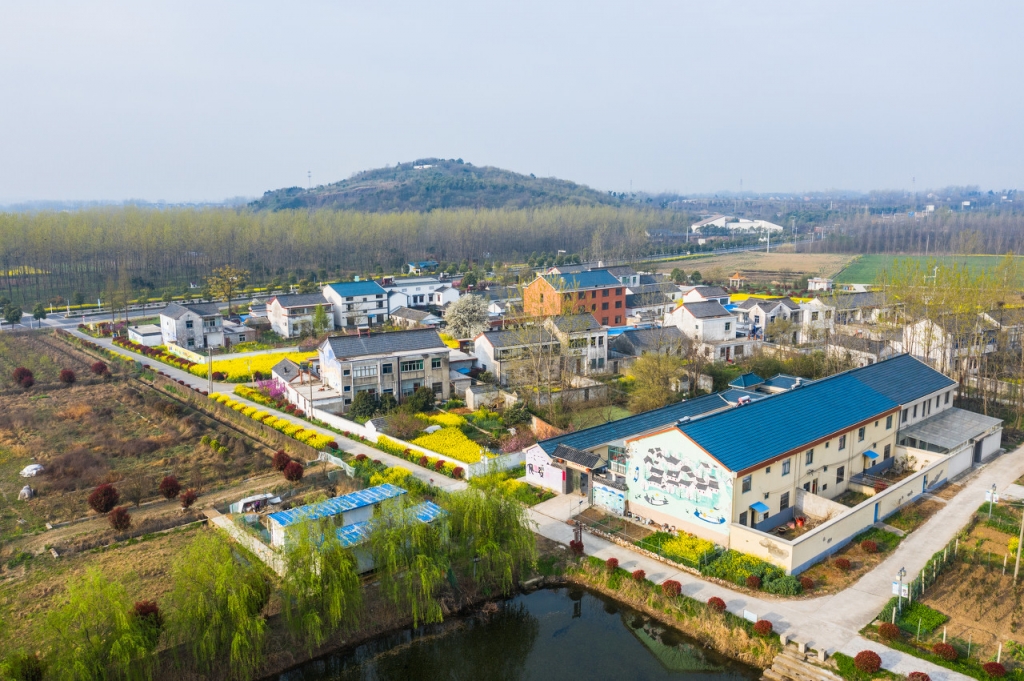 China’s role in global governance has substantially changed during the past 70 years, in large part linked to the nation’s evolving development status, which has now seen it restored as a great economic and political power. It is this restoration that will drive much of China’s global governance goals in the years ahead as the nation works within a multi-polar framework to address the economic, societal, ecological, and technological challenges that confront the world.

China Focus: What do you think about “building a community with a shared future for mankind” proposed by Chinese President Xi Jinping?

Jon Taylor: “Building a community with a shared future for mankind” suggests a China that is interested in multilateral approaches and solutions to diplomacy, one that considers local interests and conditions. The current US view is not positive, given in large part to a level of animosity and distrust that comes from its evolving place in global governance and diplomacy, one that is in some respects of its own making.

China Focus: In your view, what is the biggest problem that the international community currently faces? What is the key to solve the problem and what do you comment on China’s efforts to solve it?

Jon Taylor: The biggest problem that the international community faces is multi-fold. That said, if I were to pin it down to a single problem, it would be the issue of underdevelopment. 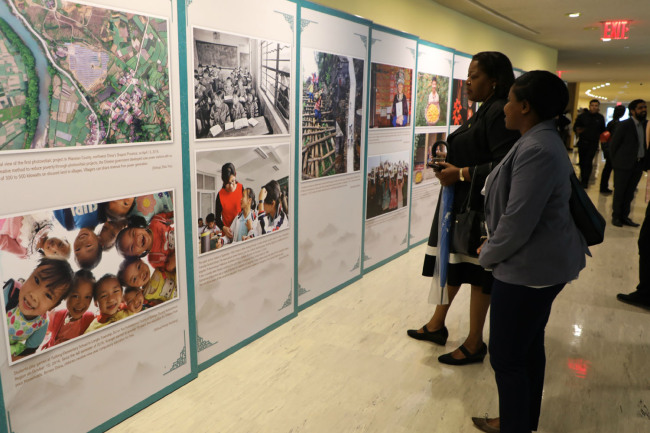 Underdevelopment has contributed to political instability, environmental degradation, social volatility, and incredible disparities in income. China’s contribution has been both its own model of development that made a significant impact on global poverty alleviation as well as its willingness to assist and improve emerging economies within their own local conditions.

Jon Taylor: Congratulations and Happy 70th Birthday to the People’s Republic of China! There are many accomplishments to be rightly proud of in New China – and many more that lay ahead in the decades to come.