Actually, if China doesn’t build infrastructure in these countries, no other countries will.

In 2013, Chinese President Xi Jinping proposed the concepts of “Silk Road Economic Belt” and “21st-Century Maritime Silk Road” . These two terms are now referred to as the “Belt and Road” Initiative.

With the theme of Belt and Road construction, China Focus is set to launch a series of high-profile overseas interviews. Today we have an exclusive interview with the Director of the East Asian Institute at National University of Singapore, Mr Zheng Yongnian. 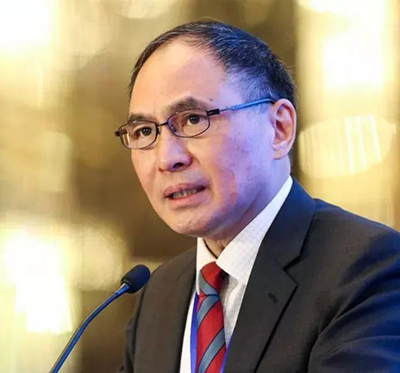 China Focus: It is difficult to make profits off of infrastructure in short term, so why is China pushing this kind of construction?

Zheng Yongnian: Infrastructure is China’s strong point. It is less profitable and has a long investment cycle. Although both China and the United States are developing the real economy, Wall Street values financial capital and Internet capital more. The West is less interested in real economies such as infrastructure, which leaves room for the development of other countries, even though Western countries still criticize China’s behavior as “neocolonialist.” Actually, if China doesn’t build infrastructure in these countries, no other countries will.

China Focus: Is the BRI largely economically driven? Some people think there are political drivers. What do you think?

China Focus: What are the biggest advantages and disadvantages of the BRI?

Zheng Yongnian: The biggest advantage is development. Particularly after the 2008 financial crisis, the global economy lacked the driving force for development. The West was busy enough with its own affairs. Since the 1980s, the West has been a driving force for the development of the world economy and China has joined in. But once there is a problem in the West, there will be no motivation. The BRI provides new opportunities, and infrastructure is important for economic development in any country. The biggest shortcoming is that for the people, large-scale infrastructure needs to be integrated with the livelihood economy. 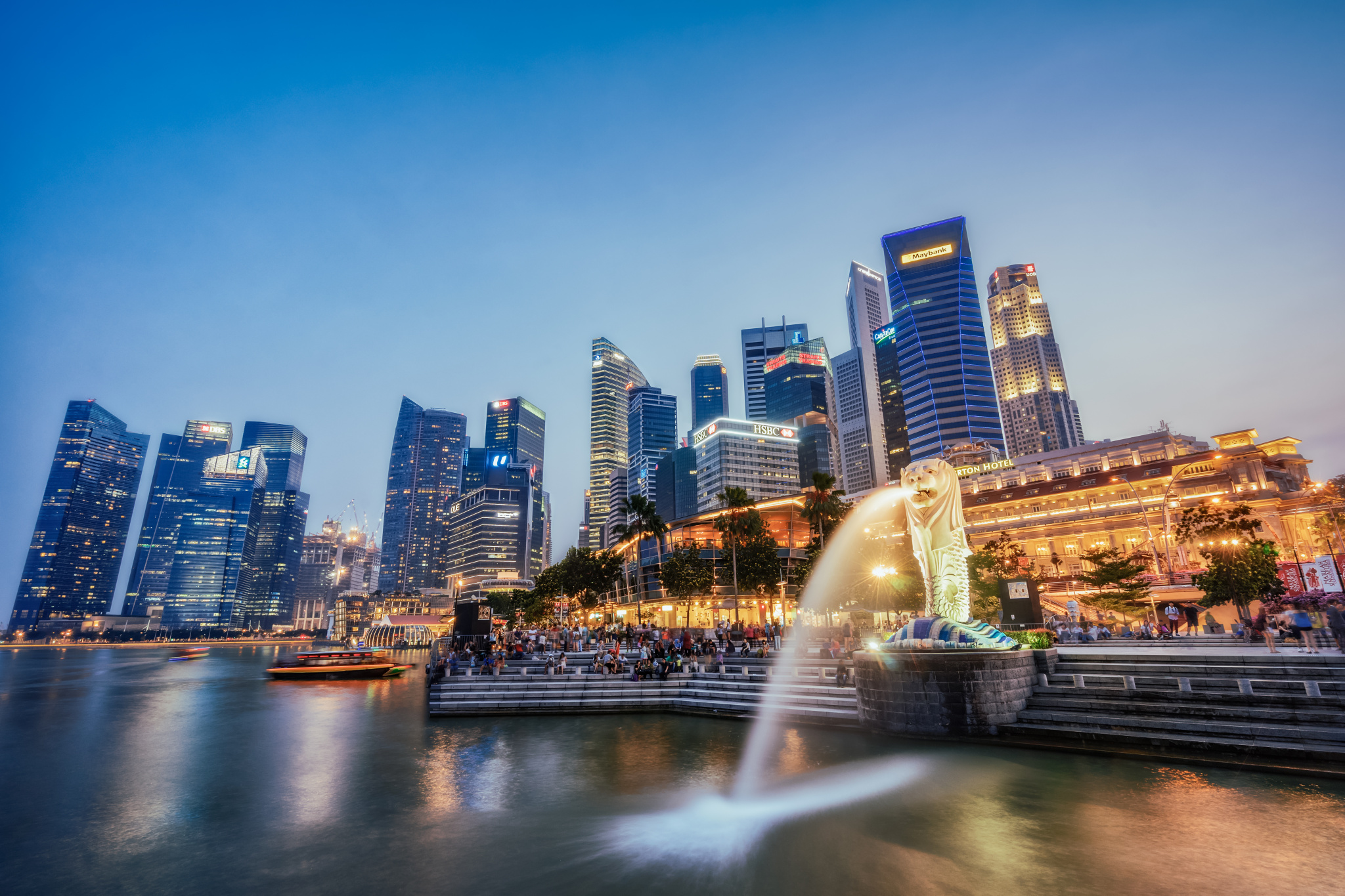 China Focus: What is the current implementation of the BRI in Singapore?

Zheng Yongnian: Due to the small size of the country, Singapore does not need infrastructure construction very much; the main focus is on finance. Singapore can serve as a financial center, it can provide a bridge for China to go global and connect “One Belt” with “One Road.” Another area may be where cooperation between the two sides is developed in third countries, which is still in the discussion stage.

China Focus: After the launch of the BRI, what changes has China made in foreign policy?

Zheng Yongnian: China’s foreign policy is centered on the BRI, which is both an advantage and a disadvantage. Although it helps to better promote the initiative, it causes other countries to have doubts. They see that everything is about the Belt and Road and think that it may be the Chinese-style of new expansionism.

China Focus: What needs to be improved in China’s existing practices?

Zheng Yongnian: Infrastructure construction is necessary. Other countries must have corresponding infrastructure to develop their economies. Wall Street capital and international institutions are not interested in this aspect, so only China can do it.

However, China also needs to change its approach. For example, the 21st Century Maritime Silk Road should be the interconnection of ports, aviation, and the like, which are better than inland railway construction.

The Belt and Road infrastructure construction should be combined with the livelihood economy, China should consider how the BRI will drive other local economic activities and benefit more people.

You May Like
Making a Mark
U.S. “Commitment” to Asia Is Self-Interested
Queen Elizabeth II and China
A New Journey Together
BRI Proving a Boon to Many Countries
Stimulus to Stabilize
Spreading the Shanghai Spirit
The Contribution of GDI to the World and the China-Pakistan…
Use Wechat scan the qrcode, then share to friend or feed.