In the Context of Globalization, in Which Direction Should APEC Head?

On the whole, APEC should continue to promote an open world economy and oppose protectionism and unilateralism. As a development trend, globalization has different distribution effects among different countries and groups.

“The changes we are encountering in the world are unseen in a century,” Chinese president Xi Jinping stated at the APEC CEO Summit held in Papua New Guinea in November 2018. “Mankind has once again reached a crossroads. Which direction should we choose? Cooperation or confrontation? Openness or closing one’s door? Win-win progress or a zero-sum game?”

Economic globalization is a historical process and also a modern trend

During the 20th century, the world witnessed two world wars and early forms of globalization, which respectively indicate disaster and prosperity for mankind. In the time since, although developed countries have built a multilateral and open world economy, other countries have either isolated themselves away from an open world economy or been restricted in a cold war. Since the late 1970s, China has implemented the policy of reform and opening-up, achieving one of the rarest economic wonders in human history. The vast majority of developing countries  have embraced globalization and joined together in the major trend of developing the global economy. As President Xi Jinping explained at the Davos World Economic Forum 2017, economic globalization is a major trend which people cannot deviate from. However, they can choose to explore development strategies within the context of globalization. 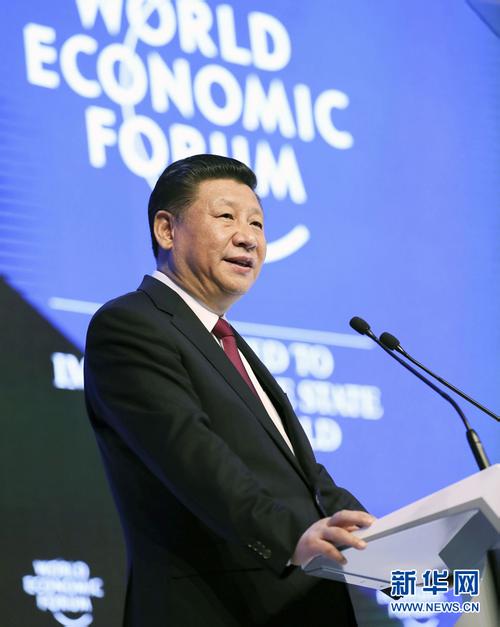 How can this trend be coped with?

The US took the lead in the second period of globalization following the Second World War in boosting the economic development of developed countries and improving the economies of many developing countries. However, due to the fact that American-style globalization developed into a system closer to financial globalization, resulting in a break of the virtual economy from the real economy, the middle class in developed countries such as the US was hurt. In turn, populist forces have become very influential in terms of the direction of national politics. Now, we can see that countries such as the US have seen rises in protectionist policies. US President Donald Trump, setting “America First” as a national policy, shifted the orientation of globalization in a short period of time, which has influenced developing countries and led to adjustment of global strategy among many developed countries.

There are two types of regional economic and trade agreements in developed countries that are set to affect the next stage of globalization. One is the Economic Partnership Agreement (EPA) reached by Japan and the EU at the end of July 2018. The EPA is set to take effect at the beginning of 2019. At that time, 99% and 95% of their respective trade products will be subject to zero-tariff policy. In addition, the US-Mexico-Canada Agreement (USMCA) was finalized at the end of September. The USMCA is set to replace the North American Free Trade Agreement (NAFTA) of 1994. The common feature of these two agreements is that they target intellectual property rights, investor dispute resolution mechanisms, labor standards and the environment. The US-led USMCA has not only significantly increased restrictions on labor mobility and wage standards for manufacturing workers, but also features a strong and exclusive exclusion clause that requires a higher degree of restrictions on non-market economies. Developed economies are adjusting in two directions to adapt to the new pattern of the global economy. One direction involves increasing the barriers to entry for competitive industries in the country, and the other is to defend the living standards of domestic manufacturing workers. 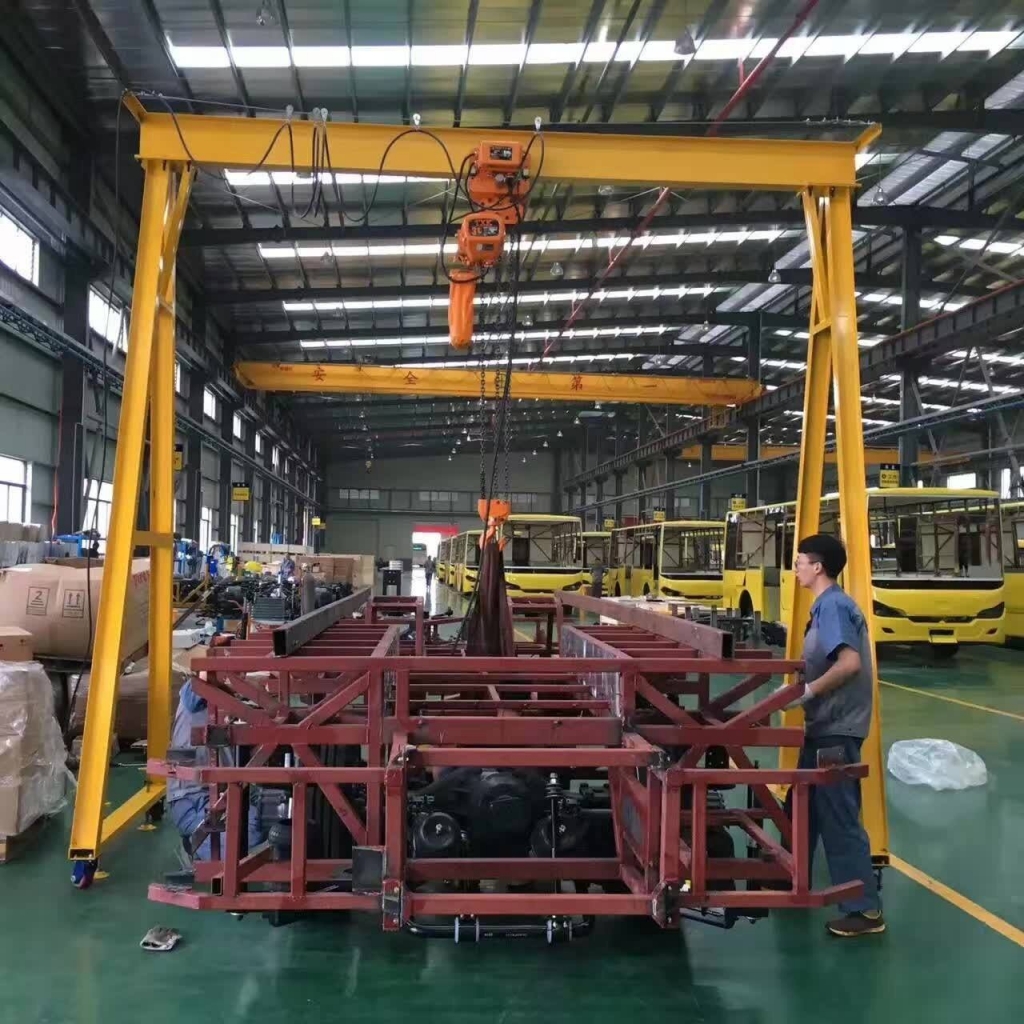 APEC’s further movement under these circumstances

Among APEC members are developed countries such as the United States, Japan, and Canada, as well as large developing economies like China and Indonesia. Countries with high levels of development and countries with low levels of development have different understandings and expectations on how to adapt to global economic development. At the APEC CEO Summit, President Xi Jinping hoped all parties would seriously consider the cooperation prospects of Asia-Pacific countries after 2020. Xi also suggested that all parties continue to promote the construction of the Free Trade Area of the Asia-Pacific (FTAAP), which is a consensus reached at the APEC Beijing Summit in 2014.

On the whole, APEC should continue to promote an open world economy and oppose protectionism and unilateralism. As a development trend, globalization has different distribution effects among different countries and groups. Some groups and countries have developed very well, while some may encounter temporary difficulties. From China’s perspective, when it encounters difficulties and challenges in development, solutions should be identified in a cooperative and open manner, not through confrontation and closure.

Developing and developed countries are all facing different challenges in reducing the gap between rich and poor. Theoretically speaking, in the early stages of development, geographic factors are decisive, while in the advanced stages of development, technical and institutional factors are more critical. The main problem in developing countries is the backwardness of infrastructure, rather than problems relating to whether or not trade investment is liberalized and properly facilitated. To this end, China has proposed the “Belt and Road” Initiative to actively build a new international cooperation platform, promote infrastructure construction, strengthen interconnection and enhance the level of integration among developing countries.

Since the development levels of many APEC member States remain quite low, development-oriented international cooperation is crucial. China stresses that the promotion of the well-being of all people should be put at the forefront, and the implementation of the UN 2030 Sustainable Development Agenda should be incorporated into its national development strategy. In fact, China has adhered to this since reform and opening-up began, and has achieved fruitful results.

Zhong Feiteng, director and researcher of the Great Power Relations Research Office at the National Institute of International Strategy of the Chinese Academy of Social Sciences

You May Like
The New Vision for Belt and Road
Three Decades of Broadening Economic Cooperation Across the Asia-Pacific
Beijing 2022, a Green Winter Olympics
Why ‘Squid Game’ Resonates Around the World
A Staggering Transformation Along 20 Years of Foreign Trade
Addressing Common Concerns Through Cooperation
The Humanitarian Crisis in Afghanistan: It’s Time to Act
A Heightened Commitment in the Face of Change and Crisis
Use Wechat scan the qrcode, then share to friend or feed.