Chile’s economic reforms were widely regarded as a success and as such a number of other Latin American countries followed Chile’s model of reform in the 1990s.

No one has expected that a mere 30 pesos ($0.04) per metro ride cost rise in Chile’s capital would have caused a massive unrest and forced the government to cancel both the APEC summit and the 25th Conference of the Parties to the United Nations Framework Convention on Climate Change (COP25) scheduled to be held in the South American nation.

On October 30, as a direct result of the unrest taking place in Chile – sparked by the Metro price increases – President Sebastián Piñera announced: “Our government… with deep pain… has resolved not to hold the APEC summit that was scheduled for November, nor the COP summit, which was scheduled for December.”

The Chileans and many outsiders agree that the underlying cause of the riots can be found as a direct result of the economic reforms initiated by General Augusto Pinochet who ruled Chile from 1973 to 1990 and continued by his successors.  The protesters say they are unhappy “not about 30 pesos”, but “about 30 years of failure”. 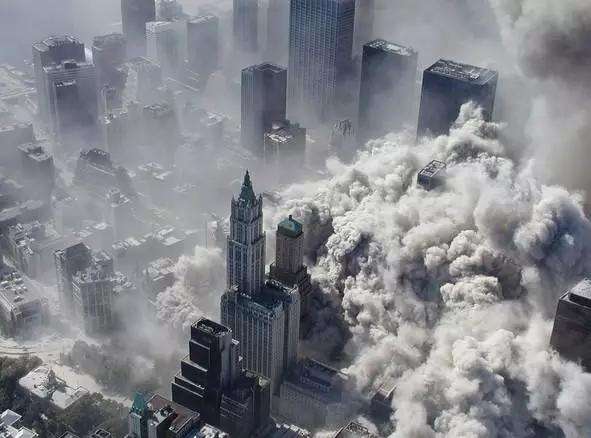 9/11 is a day that all American’s and indeed much of the world are unable to forget. The day in 2001 when a devastating terrorist attack took the lives of 2,997 US citizens and set in motion President Bush and his successors counter-terrorism policy. For Chileans, the infamous date was known long before the terrorist attacks.

On 11 September 1973, Pinochet staged a coup to overthrow the “socialist” government of Salvador Allende. With the help of the Chicago boys – a group of economists educated by Milton Friedman – the General-turned-President launched a radical set of economic reforms centered around trade liberalization, financial opening, privatization of the state-owned enterprises and the marketization of the economic system. Chile was in-effect the test ground for the economic systems which has come to be known as neoliberalism.

Chile’s economic reforms were widely regarded as a success and as such a number of other Latin American countries followed Chile’s model of reform in the 1990s. The scope of the economic reforms in Latin America were so enormous and its impact so powerful that it was dubbed as an “economic coup” in the region.

It should be acknowledged that, Latin America’s reforms have been economically successful in general, as judged by many economists. For instance, the economy soon recovered from the “lost decade” of the 1980s, and the poverty rate declined all over the region. However, the economic reforms also had many negative social consequences.

First, the role of the state was seriously reduced in social development. In the process of strengthening the functioning of the market and reducing state intervention, public spending was drastically cut, and many subsidies for public utilities were abolished. Moreover, public investment in the areas of education, health and infrastructure shrank sharply. As a result, many people’s living standards sharply declined. 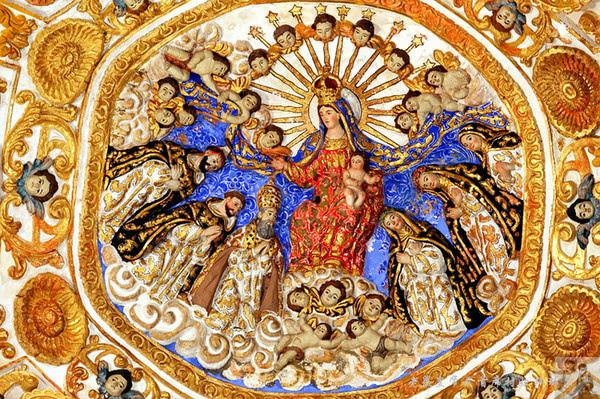 Second, though the economy appeared to improve – the distribution of wealth has proven to be dramatically and increasingly unequal.  It is evident from other examples of economic reform that unequal distribution of wealth is not an inevitable consequence. However, radical and systematic privatization – as witnessed in Chile – enables an already incredibly wealthy few to become even richer, as the once-state-owned-assets are added to their private portfolios. Take for example the case of Carlos Slim, a Mexican tycoon and one of the world’s richest men in the world – who profited greatly from Mexico’s privatization of state-owned enterprises.

Third, government monopoly was replaced by a private capital monopoly. Before privatization, Latin America’s infrastructure sector – controlled by state-owned enterprises – had insufficient investment and poor management which prevented them from providing quality services. For example, installing a simple phoneline required waiting in line for months or more, and water and power supplies were often cut-off.  After privatization, this phenomenon disappeared, but the private enterprises used their monopoly of essential public utilities including electricity, water and the telephone infrastructure, to substantially increase the service charges and thereby increase the burden on low-income households’.

Of course, no economic reforms are perfect. But the social unrest in Chile shows that many people are angry with the government as their standards of living have not improved over the years. The example of Chile teaches an important lesson: the role of the state in social development should not be diminished and sidelined. Instead, it remains central and indispensable. Otherwise, for the vulnerable social groups, the “invisible hand” of the market, will become an “invisible fist”.

The turmoil in Chile highlights the fact that political and social stability is of uttermost importance, particularly for a country that wishes to host such important international events as APEC or COP25.

In recent years China has organized many important international conferences and summits such as G20, APEC, BRICS, Shanghai Cooperation Organization, etc. The key to China’s success is to ensure that these gatherings take place in a stable, harmonious, and peaceful environment.

Jiang Shixue is a Senior Research Fellow of the Chinese Academy of Social Sciences (CASS). He is also Distinguished Professor of the Shanghai University. His research fields cover Chinese foreign policies, global governance, Latin Americ
Toward a Better Future of BRICS Cooperation
The Unlikelihood of a US-China Decoupling
A New Golden Decade of BRICS Cooperation
Brazilian President’s China Trip Will Enhance Comprehensive Strategic Partnership
Use Wechat scan the qrcode, then share to friend or feed.