More Than 1,000 Gather in Beijing for TAC Conference

An annual event for the Chinese translators and interpreters, the TAC conference has become a platform for extensive exchanges among translators from across the country and is having increasing participation from the international language services community.

Professionals in language services industry from across China and many other countries gathered on Monday and Tuesday at Beijing International Convention Center for the annual conference of Translators Association of China (TAC).

Themed “Language Services: Innovation and Development”, the event was held on November 19-20, in celebration of the 40th anniversary of the initiation of China’s reform and opening up.

Participants included officials from central government departments of China, delegates from the International Federation of Translators (FIT) and professionals from multinationals, universities, institutes and trade organizations from across China, the United States, the United Kingdom, Russia, Germany, Norway, South Korea, Japan, Egypt and other countries and regions.

At the opening ceremony, presided over by Wang Gangyi, Executive President and Secretary General of TAC, the Multilingual Termbase of Key Chinese Political Expressions was launched. The termbase is China’s first national-level database for translation of China’s key political terms. With multilingual data, it facilitates presenting China to the world.

At the conference, the 2018 China Language Service Industry Development Report was released. Also released were Translation Services – Requirements for Interpreting Services and General Specifications for Corpora. Three translation and interpretation services providers were accredited and licensed.

During the two days, more than 30 sessions were held, including the forum on translation and international communication of Xi Jinping Thought on Socialism with Chinese Characteristics for a New Era and the summit named “New Era, New Technologies, New Business”. Other events included a seminar on the translation of Chinese political terms, the Awards Ceremony for the 30th Han Suyin International Translation Contest, training sessions for language services professionals, and a job fair.

Several VIP guests addressed the opening ceremony. Zhang Ye, Director of the International Liaison Bureau of the Publicity Department of the CPC Central Committee, pointed out that translators in the age of new media should be aware of developments in the means of communication as well as the ever-changing expections of the target audience, and adapt their translations accordingly to achieve effective cross-cultural communication. 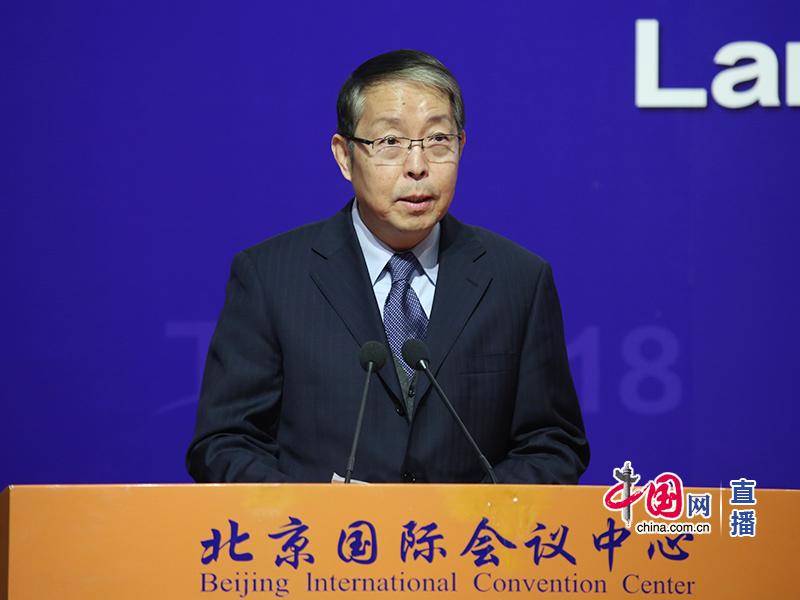 Fang Zhenghui, Vice President of China International Publishing Group (CIPG), elaborated on the importance of embracing new technology and the training of professionals. With 69 years of presenting China to the world through multilingual publications and new media products, CIPG has a wealth of high-quality translation corpora to be explored using new technology. As the umbrella organization of TAC and China Academy of Translation (CATL), and the chief organizer of China Accreditation Test for Translators and Interpreters (CATTI), CIPG also plays a leading role in       professional development of translators through various programs. 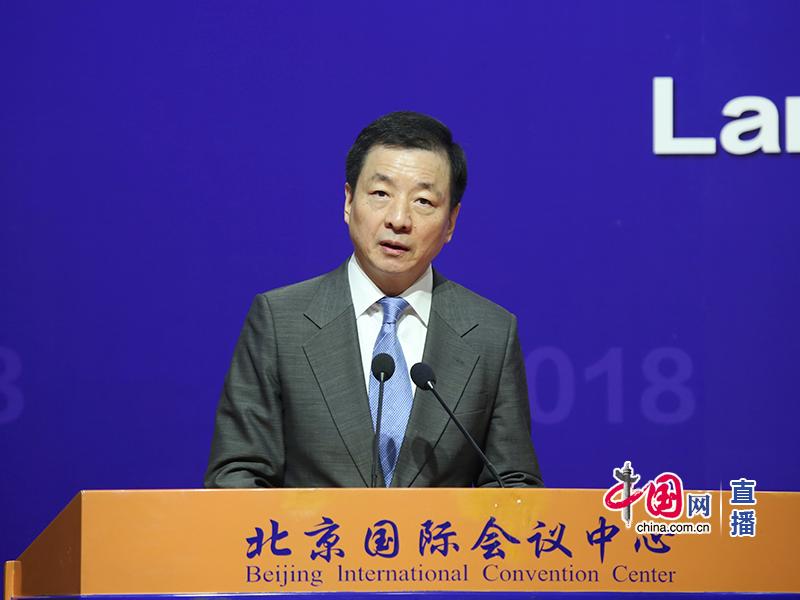 TAC President Zhou Mingwei emphasized that translators must keep up with the times, update their knowledge and skills to improve their professionalism. They should also be innovative, curious and good at learning, and adapt to the latest developments in the industry and technology so as to facilitate better understanding between China and the rest of the world. 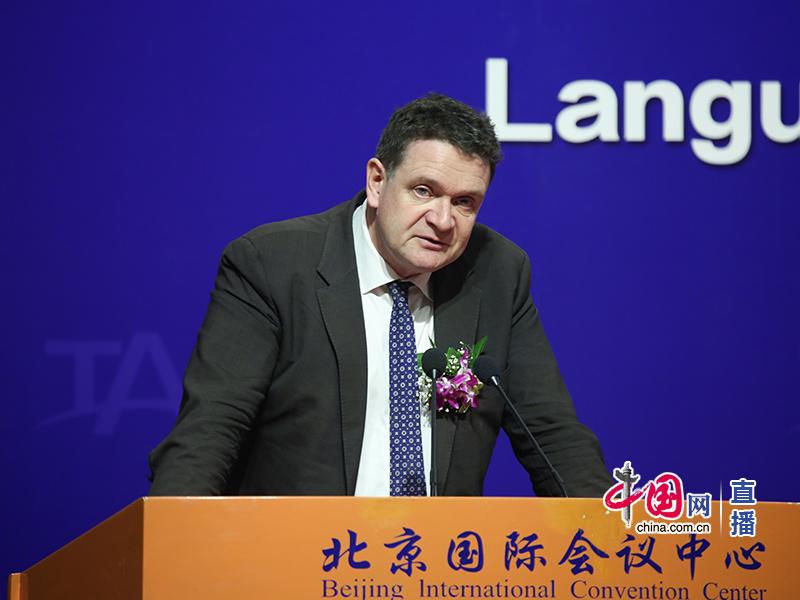 FIT President Kevin Quirk praised TAC for its unique contribution to China’s reform and opening up in the past 40 years. He encouraged professional translators to embrace new technology in an open mind and take techonology as a partner rather than an enemy.

An annual event for the Chinese translators and interpreters, the TAC conference has become a platform for extensive exchanges among translators from across the country and is having increasing participation from the international language services community.

Tags: #Politics, 40th anniversary of Reform and Opening up

You May Like
The Forgotten Ally: China’s Unsung Role in World War II
Blaming China Won’t Help GOP’s Election Campaign
Widespread Backlash of Trump’s Halt for WHO Funding
The West Won’t Take Responsibility for Their Own COVID-19 Failures
US Finally Responds to COVID-19 – Too Little, Too Late?
What’s Right is that which Best Suits
Freedom of Press Should Not Be Leveraged
Davos 2020: Trump versus Greta—a Climate Showdown of the World
Use Wechat scan the qrcode, then share to friend or feed.