Past and Present of the SCO Summit

The upcoming 18th SCO summit will witness the gathering of leaders of SCO member states and observer states, as well as heads of international organizations in Qingdao, a coastal city in East China’s Shandong province.

Scheduled for June 9-10, the upcoming 18th summit of the Shanghai Cooperation Organization (SCO) will witness the gathering of leaders of SCO member states and observer states, as well as heads of international organizations in Qingdao, a coastal city in East China’s Shandong province.

This is the first SCO summit since the expansion of the SCO in June 2017 at the Astana summit in Kazakhstan, when India and Pakistan were accepted as full members.

It is the second major diplomatic event China is going to host in 2018, following the Boao Forum for Asia annual conference in April.

What is the SCO Summit?

The Shanghai Cooperation Organization (SCO) is a Eurasian political, economic, and security organization founded on June 15, 2001 in Shanghai, China by the People’s Republic of China, Kazakhstan, Kyrgyz Republic, Russia, Tajikistan, and Uzbekistan.

The SCO has undergone an extraordinary development process and become a comprehensive regional organization with vast influence since its inception 17 years ago.

Member states have promoted cooperation in various areas and played constructive roles in regional and international issues, and therefore set an example of a new type of international relations featuring mutual respect, fairness and justice, and win-win cooperation. 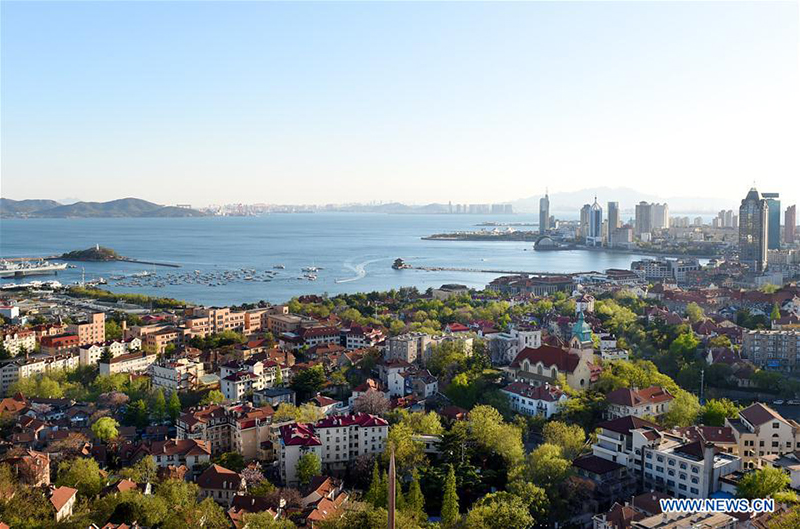 is scheduled for June 9 to 10 in Qingdao,a coastal city in east China’s Shandong Province.

Since the creation of the SCO, the summit had been held in China three times, twice in Shanghai and once in Beijing. Qingdao is the third host city.

The summit will not only boost Qingdao’s tourism, trade and convention and exhibition industries, but will also promote new growth sources and improve the quality of the city’s development.

meeting of the 17th meeting of Council of Heads of State of the Shanghai Cooperation Organization (SCO) in Astana, Kazakhstan, June 9, 2017.

Who will Attend the Summit?

Leaders of the eight SCO member states and the four observer states, as well as heads of international organizations will attend the summit to exchange their views on cooperation.

What is on Agenda?

Xi will chair the summit and invite the guests to a welcome banquet and a fireworks display.

Participants will sum up the development experience of the SCO, advocate the “Shanghai Spirit,” and discuss measures to fight the “three evil forces” of terrorism, extremism and separatism, drug trafficking, and cybercrime.

The summit will also focus on issues like improving global governance and consolidating the multilateral trade system, and lay out new plans to enhance the synergy of development strategies of member states, especially promoting the construction of the Belt and Road to lift regional economic cooperation.

On the sidelines of the summit, the presidents of Russia, Kazakhstan, and Kyrgyzstan will pay state visits to China, and the Iranian president will pay a working visit to China.

Xi will also hold bilateral meetings with other leaders during the event. 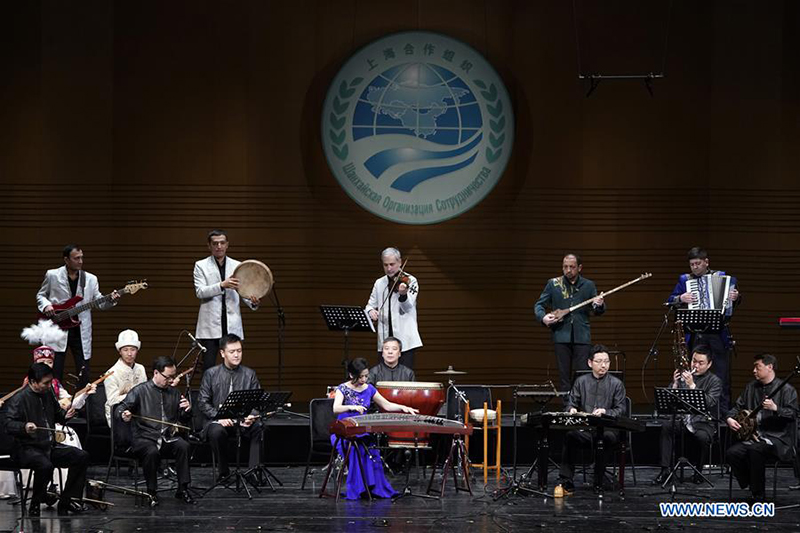 The festival opened here on Wednesday and will last until Friday.

Consensus to be Reached

The summit will issue the Qingdao Declaration to summarize the development experience of the SCO and promote the “Shanghai Spirit” of mutual trust, mutual benefit, equality, consultation, respect for diverse civilizations, and pursuit of common development.

It will ratify a five-year outline for the implementation of the Treaty on Long-term Good Neighborliness, Friendship and Cooperation, and approve more than 10 cooperation deals covering areas including security, economy, and people-to-people exchanges.

What Are the Highlights of the SCO Qingdao Summit?

India and China can Write Brilliant Chapters for SCO Cooperation

SCO: A Tale of Security and Stability

You May Like
Bernardo Cabot: Hotels must learn fast and adjust to the new reality in the pandemic
China’s Success in Fighting COVID-19 should be an Eye-Opener for the West
The Potential Role of China in Advancing the COVID-19 Policy Framework
The Forgotten Ally: China’s Unsung Role in World War II
How the Coronavirus Situation Changed
The Recipe of China’s Massive Economic Rebound
International Networks Can Bring Benefits and Collaboration to the Coronavirus-Torn World
The Hidden Hand Behind US Anti-Lockdown Protests
Use Wechat scan the qrcode, then share to friend or feed.