Some believe this riotous market drop is long overdue as the share prices have been running at an abnormally high level for quite a period. In other words, it is safe to say the stock dive can be attributed to the eruption of various long-lasting problems.

US President Donald Trump’s audacious and arbitrary ruling, which can be best exemplified by his strong push for the policy of unilateralism and protectionism, trade wars, and America-first policy, has antagonized the international community and plunged the country into unprecedented isolation. Now, amid the rampant spread of novel coronavirus in the United States and other places around the world, the US stock market are also tired of Trump’s audacity and incompetence.

In March, US stock markets has tumbled and triggered circuit breakers four times in 10 days, breaking history records on Wall Street. It has been 23 years since the first trading curb occurred in 1997. Even when the financial tsunami hit the world in 2008, the US stock markets did not break off. 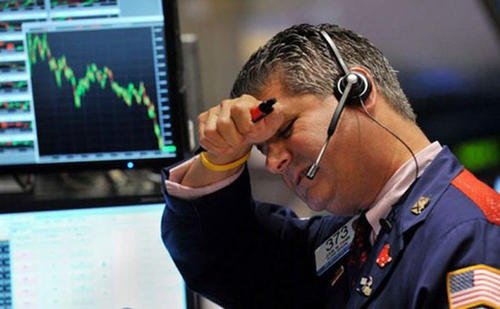 Some believe this riotous market drop is long overdue as the share prices have been running at an abnormally high level for quite a period. In other words, it is safe to say the stock dive can be attributed to the eruption of various long-lasting problems.

Signals of markets shutting down

First, the frequently temporary shutting down of markets tells people that US economy has reached a turning point. However, many in the US remain highly optimistic on the nation’s market. They insist that the low unemployment rate, steady industrial restructuring and more profitable manufacturing have all made the US economy “the best it has ever seen” as Trump touted. Among others, the president appeared extremely confident in the surging stock market before the COVID-19 became pandemic.

Unfortunately, the stock boom was a fantasy, which has already lured many buyers into the market while ignoring the huge risks behind it. In time, a new tipping point came, as the inverted US Treasury yield curve has brought a crisis of trust. People will not believe the authorities’ lies anymore, let alone tears. After incessant demand that the Federal Reserve cut interest rates, President Trump is now at the end of his rope. After all, it seems what Trump excels at is either tariff war or interest rates cut. The market players have finally realized that this president is just an average Joe. Partly out of disappointment and wrath at Trump, the US stock market fell apart. It is undeniable that these players have really taught Trump a lesson. In a nutshell, the US economy is heading for a stagnation, if not a recession.

Second, Dow Jones industrial average had its biggest drop since 1987. Given that the Dow weighs heavily on the US securities market, many insiders always regard the players behind the Dow as the “invisible hand” of the country’s economy. The companies in the Dow are the real big players. Conceivably, such players can determine whether the market mood is bearish or bullish.

The nosedive of Dow indicates the frustration of the traditional heavy industries, particularly machinery manufacturing. These companies have long been fed up with sliding revenue, mounting costs and escalating trade conflicts, which naturally contributed to this stock market plunge. When they turned their back on President Trump, the stock market would not unexpectedly take its own course. This signal is of profound significance as it is the voice from the real economy. 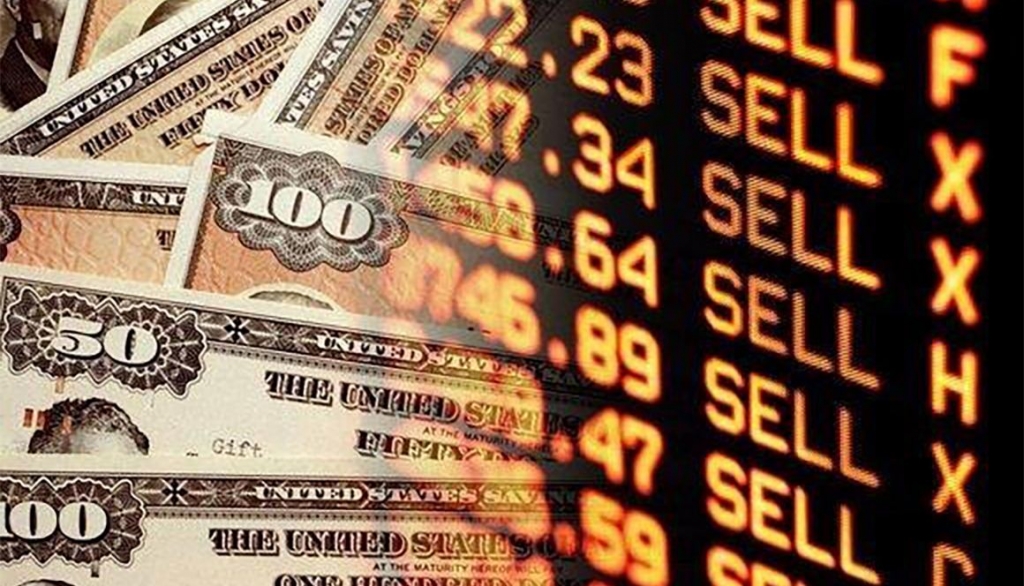 Third, market circuit breakers were triggered for four times within 10 days will be well documented. It is indeed unique, beyond the expectations of all, the most radical and pessimistic experts included. No one would have ever believed it would happen before it did. It will absolutely be written on the pages of our history. The US stock market would probably climb and tumble again. However, it will make no difference. What matters is the four market meltdowns may be a prelude to the collapse of the confidence in the US economy.

This might be a sign of a regression. Nevertheless, it is too early to jump to a conclusion that the US economy is about to meet its Waterloo, thereby falling into a depression. After all, the economy can somewhat fix it up on its own.

The US economy does not entirely hinge on its stock market. Similarly, China’s stock market cannot represent its whole economic picture: While the country has already become the world’s second largest economy, its stock market still stays at a low level. The rise and fall of the US stock market in part reflects the expectation on the whole economy, but in larger part, aims to invite an influx of money.

The COVID-19 pandemic will undoubtedly bring sweeping changes to the world’s political and economic landscape. Though the aftermath cannot be precisely projected yet, the trend is certain. The strong alliance on which the West has always prided itself will no longer be a monolithic union, but will split into a far-right West dominated by the United States and Australia and a moderate West highlighted by European countries. However, most countries including China and Russia will still follow their independent policies and play their own roles in world affairs. 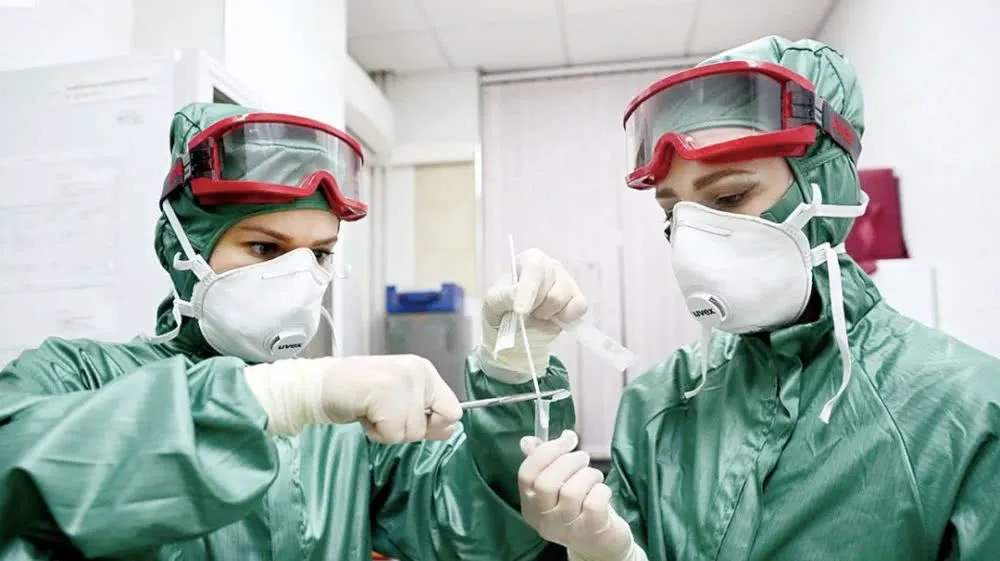 The coronavirus outbreak serves as a catalyst to the shifts of balance of power. Owing to its outstanding response to COVID-19, China will move closer to the center stage of the world. Most countries will understand and recognize China’s governance system and believe in China’s governance capability. As a matter of fact, the overwhelming countries have already started to learn the experience from China regarding how to organize containment measures and mobilize the whole society in fight against the virus.

The prevention and control of the epidemic has changed the world as much as COVID-19 itself has. Only the countries which have risen from the ashes can be invested with great responsibilities. China, without a doubt, is one of them.

But again, the riotous fall of stock market only shorten the odds that the US will slip into economic stagnation or recession. This is because its economic fundamentals remain sound. Give it time and proper policies, the US economy would perhaps not come to a choke hold. Nonetheless, there must be a leadership in the White House which can get along with China and the world before backing to its best.

The author is a senior research fellow at Chongyang Institute for Financial Studies, Renmin University of China