Spring Festival travel rush refers to the 40-day travel peak when people in big cities travel to their hometowns to celebrate the Chinese Lunar New Year with their families and travel back to the cities to rejoin work. During the travel rush airports, railway and bus stations, and highways are chock-a-block.

Yet of late some people working in cities have not been traveling to their hometowns for Spring Festival. Instead, they call their parents and/or children from their villages and towns to join them in the cities during Lunar New Year. The journeys such parents and children make in the opposite direction during Spring Festival is called the reverse Spring Festival travel rush. 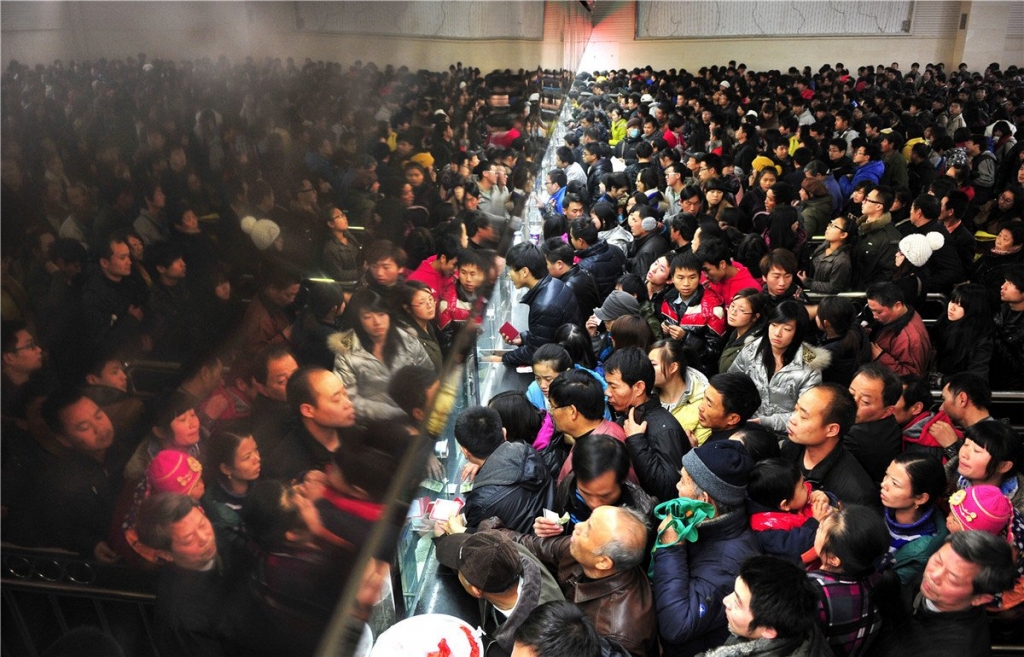 Given China’s aging population, and fast-paced urbanization and industrialization, the reverse travel phenomenon would have a significant impact on the transport system.

In general, the reverse travel phenomenon can be attributed to urbanization, development of the transportation network and diversification of Spring Festival celebrations.

First, thanks to urbanization, a large number of people in small towns, villages and smaller cities have relocated to metropolises that have good public and recreational facilities, and better living conditions and development opportunities. And since the disposable income of urban residents in China is now 39,251 yuan ($5,612), according to National Bureau of Statistics data for 2018, a certain percentage of those people can now afford to call their parents and/or children to the big cities to celebrate Lunar New Year, or even stay for a longer time.

Second, the development of the transportation system, too, has contributed to the trend of reverse Spring Festival travel rush. For example, by the end of last year, the length of China’s high-speed railway had increased to 29,000 kilometers-and is expected to reach 35,000 km in 2020.

Besides, China has 235 civil aviation airports with a passenger throughput of 1.27 billion. China has also greatly developed its highways. But it is the rapid development of high-speed railway that has made travel faster, safer, and more affordable and convenient.

As mentioned above, the reverse travel phenomenon can also be attributed to diversification of Spring Festival celebrations. With their living standards continuing to improve, people have devised unconventional ways to enjoy their holidays, traveling abroad or within the country, and advancing or postponing Lunar New Year celebrations to avoid the peak travel rush. Also, more and more elderly people are choosing to celebrate Spring Festival with their children or kin in big cities, and thus promoting the reverse travel trend. 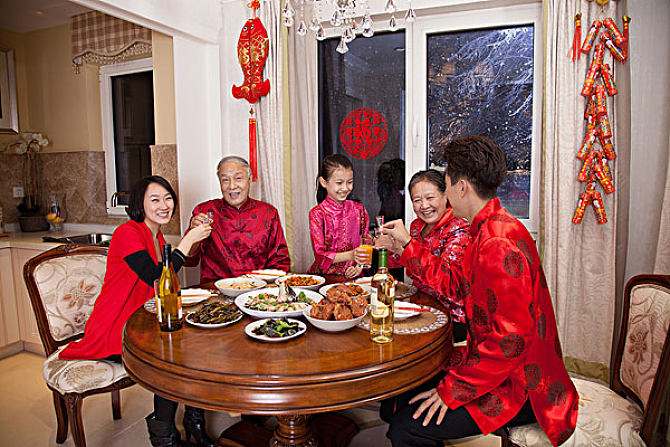 To promote the reverse Spring Festival travel rush, the government should encourage young people to live in large and medium-sized cities by, for instance, offering the favorable house purchase policies. The China State Railway Group, on its part, should offer discounts on train fares to those traveling in the opposite direction during Spring Festival. And publicity should be strengthened to inform potential passengers about the benefits of traveling in the opposite direction during the Spring Festival travel rush.

The author is a professor of transport economics at the School of Economics and Management, Beijing Jiaotong University.