China has made notable strides in reducing its poverty-stricken population

The deceleration may trigger some global concern, since China is the world’s second largest economy and a pillar of free trade. If its economic growth slows down, the global economic growth is bound to be affected.

However, the worry is needless because despite slowing down, the growth rate is still within a reasonable range, between the 6-6.5 percent target set by the Chinese Government at the beginning of the year, and still one of the highest growth rates in the world and a strong driving force for world economic growth.

If the current economic scenario continues, the Chinese economy will not face heavier downward pressures in the fourth quarter, added to it the positive signs in recent China-U.S. trade negotiations. The NBS assertion that the economy is running smoothly is therefore reliable.

Consumption, investment as well as import and export are the three engines of China’s growth and an analysis of the three showed China’s capability to keep its growth stable.

In the three quarters, consumption’s contribution to economic growth stood at 60.5 percent, playing the most important role. 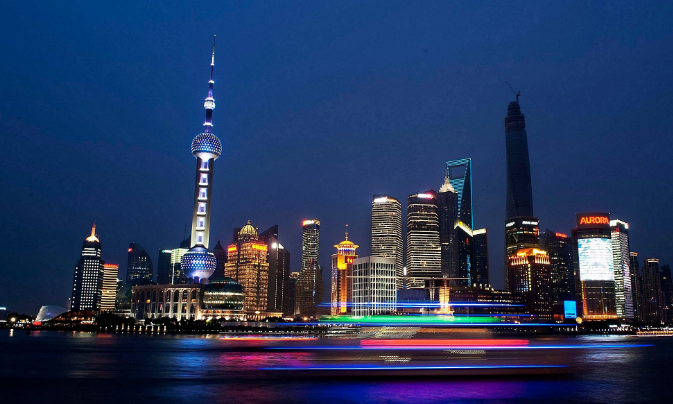 Third, material consumption is also going up. In the first three quarters, the growth rate of total retail sales of consumer goods registered 8.2 percent, much higher than the economic growth rate. Thanks to the shopping sprees before the New Year and Spring Festival, the fourth quarter always sees the most robust consumption growth.

Furthermore, the Chinese consumption capacity is growing, due to the improved consumption environment and rising social security.

Regarding investment, in the first three quarters, China’s fixed asset investment grew at 5.4 percent, keeping a stable pace. In the fourth quarter, two factors will help to ensure investment’s contribution to economic growth.

In the first three quarters, hi-tech investments and social field investments grew at above 13 percent. This has advanced the economy, and so a higher growth rate may be expected in the fourth quarter.

An example is the investment in 5G, which will start bearing fruit in the fourth quarter.

In addition, the fourth quarter expects to see a rebound in infrastructure investments. Faced with a global economic downturn, in order to cope with the domestic economic slowdown, the government has expanded the scale of local special debts and shifted some of next year’s infrastructure projects to the fourth quarter. This will help to stimulate economic growth to some extent.

Finally, in the import and export scenario, this year has witnessed declining global economic growth and rising trade protectionism, but China’s foreign trade has still kept a strong momentum. Imports and exports grew by 2.8 percent in the first three quarters. According to the World Trade Organization’s latest statistics, China stood first in terms of global goods trade during the first seven months of the year.

Statistics showed that the impact of China-U.S. trade friction has mostly affected China-U.S. trade but China’s trade with other partners has continued to increase. In the first three quarters, China-U.S. trade stood at 2.75 trillion yuan ($390 billion), down by 10.3 percent year on year. The U.S. became China’s third largest trading partner, down from second largest.

However, the import and export volume with countries participating in the Belt and Road Initiative hit 6.65 trillion yuan ($940 billion), up 9.5 percent over the previous year. It was 6.7 percentage points higher than China’s overall foreign trade growth rate during the same period and accounted for 29 percent of the total volume of imports and exports in this period.

China’s exports and imports with the European Union stood at 3.57 trillion yuan ($510 billion), up by 8.6 percent and accounting for 15.6 percent of the country’s total foreign trade. Its trade volume with ASEAN countries was 3.14 trillion yuan ($440 billion), up by 11.5 percent and making up 13.7 percent of the total. These statistics indicate that the international community’s efforts to safeguard global free trade will not be thwarted by the U.S. anti-globalization measures.