The United States unilaterally imposed additional tariffs on $200 billion worth of Chinese goods from 10 percent to 25 percent on May 10, when the 11th round of China-U.S. high-level economic and trade consultations was still ongoing. China was forced to respond with countermeasures. On May 13, China announced that it will raise tariffs on $60 billion worth of U.S. products on June 1. Although it does not mean a breakdown of the negotiations as the talks will continue, it is enough to show the long-term, arduous and complex nature of the trade disputes and trade talks. It also requires a deeper pondering about the future development of the international situation.

China-U.S. trade frictions have lasted for some time. With continuous talks and negotiations, the two sides have strived to reach a consensus. But the difficult process also constitutes a test for the negotiators. The capriciousness visible in the course of discussions, has served as a touchstone, showing who is committed to promoting cooperation and who is using the talks as a means of coercion or even extortion.

China has shown its sincerity throughout the talks. Since the start of the dispute, the U.S. used intellectual property rights (IPR) theft and the so-called forced technology transfer as an excuse for launching an investigation under Section 301 of its Trade Act that allows retaliation if it thinks an international agreement has been violated. However, the accusations, which are said to be based on many investigative reports released by the U.S., are unwarranted. Even so, China has been taking measures to strengthen IPR protection. In 2018, China’s imported IPR loyalties stood at 235.52 billion yuan ($34.25 billion), up 22 percent year on year. It made its IPR protection system more stringent, and strengthened efforts to crack down on infringements of Chinese and foreign IPRs. In addition, the Foreign Investment Law provides a fundamental guarantee for the legitimate rights and interests of foreign investors.

However, cooperation should be a two-way process. On the one hand, it requires appropriate sacrifice of self-interest for mutual benefit. On the other hand, it should be rooted in reality and should not raise excessive expectations and requirements that exceed the current stage of development. Nor can it be used to curb others’ development. As for U.S. behavior, the tariff hike, irrational accusations and extreme pressure on China irrespective of the basic conditions of cooperation can be regarded as a negotiation tactic. At the same time, it also reflects a hegemonic, intimidating and unilateral stance, which poses a de facto threat to cooperation. 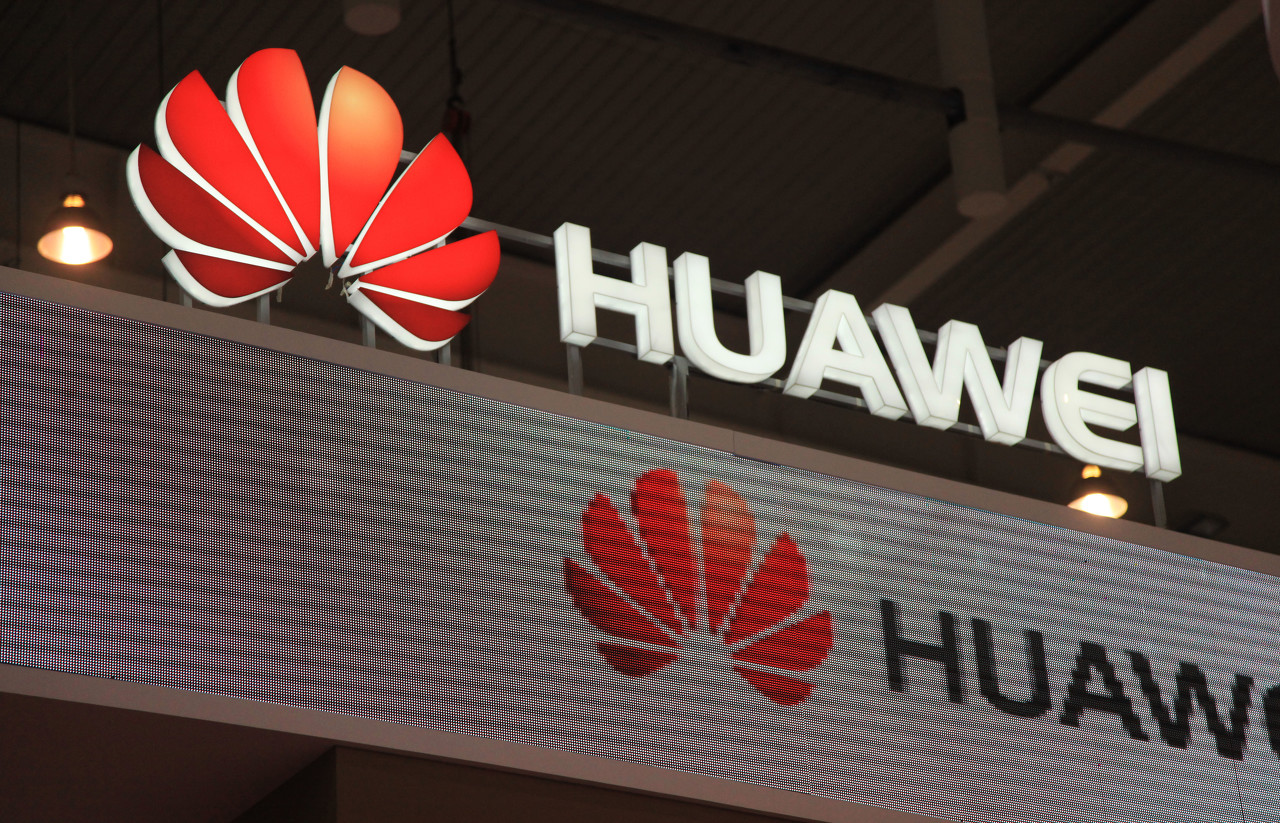 Recently, apart from trade bullying, the U.S. has been consistently trying to suppress China’s technological development by restraining technological exchanges and hi-tech investment and strengthening controls on hi-tech exports, despite the global need for scientific and technological innovation and integration. U.S. media and scholars have interpreted the technology controls as measures in the war to retain supremacy in the science and technology field. Such moves show that the U.S. still aims to curb the development of other countries. In the short run, if the U.S. stance and intentions don’t change, the foundation of cooperation will remain unstable.

China’s development achievements in recent decades are obvious to all. The most fundamental force for its scientific and technological progress comes from the people’s demand for a better life. China’s technological development is reflected not only in the breakthrough of cutting-edge technologies, but also in the improvement in people’s lives and productivity, which is the fundamental way to promote modernization. 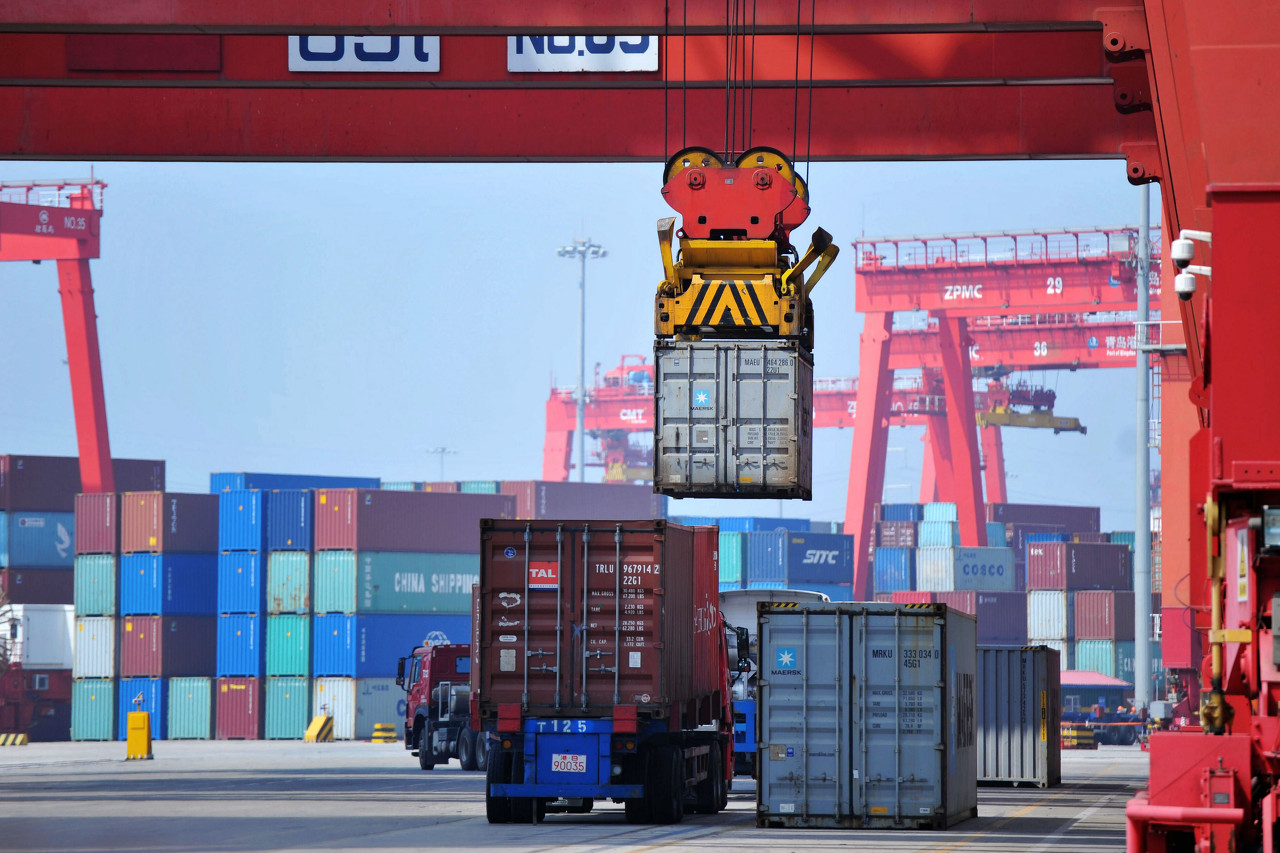 China has a huge potential for growth in consumption. In 2018, the total retail sales of consumer goods exceeded 38.1 trillion yuan ($5.53 trillion), up 9 percent year on year. The rise in consumer demand and upgrade in the consumption structure have become the key drivers for technological innovation. In 2018, the total research and development expenditure reached 1.97 trillion yuan ($286.1 billion), accounting for 2.18 percent of the GDP. More importantly, since reform and opening up, innovation and entrepreneurship has been mobilized to meet the needs of production and satisfy the demands of consumers with an innovation-driven development strategy.

China’s achievements have been accomplished through reform and opening up. No matter how complicated the international environment is, China will adhere to deepening reform and carrying out a higher level of opening up, which is also the bottom line for China’s development. Any country’s attempt to achieve its own goals and even hinder China’s reform and opening-up process will be futile.

You May Like
Fact Checker: Did Coronavirus escape from a Chinese lab?
Blaming China Won’t Help GOP’s Election Campaign
Freedom of Press Should Not Be Leveraged
US Nobel Winner: Competition is a Benefit to Both the US and China
Could the US and Europe’s Tariff Battle Start a New Trade War?
China-US 13th Round of Trade Talks: What to Expect?
【70 Years Anniversary of PRC】Matthew Margulies: China is One of the Top Global Priorities for American Businesses
China’s AI Advantage and Why the Country can Have it
Use Wechat scan the qrcode, then share to friend or feed.