The BRI Comes at the Right Time

My visit to Ethiopia’s top development partner, China, for a seminar of media professionals from China and African countries, coincided with an unprecedented policy of reform in Ethiopia,  including the country’s policy on foreign affairs. The policy now awaits scrutiny from Ethiopian Prime Minister Dr. Abiy Ahmed’s Cabinet before approval.

The amended policy puts the onus on all Ethiopian missions abroad to work with utmost priority on economic diplomacy—i.e., to attract foreign direct investment (FDI), and other resources which will enable development and prosperity.

The policy revision has been long over-due for many reasons. The policy was initiated prior to the founding of East Africa’s newest nation South Sudan, whilst the geopolitical and technology changes over the past two decades. Accordingly, it is necessary for the policy to be amended in order to reflect the new environment.

The revision has also come on the heels of a major task the prime minister has achieved, namely the Ethio-Eritrea peace deal.

Prime Minister Dr. Abiy Ahmed has brought peace and stability to region. He has ended over two decades of the no war no peace regime between Ethiopia and Eritrea.

In 2018, when the Ethio-Eritrea peace deal was signed, the world joined the two African nations in celebrating their significant breakthrough. As a result of his role in brokering the peace agreement, Prime Minister Dr. Abiy Ahmed received the Nobel Peace Prize for his role in ending the long no war no peace era. 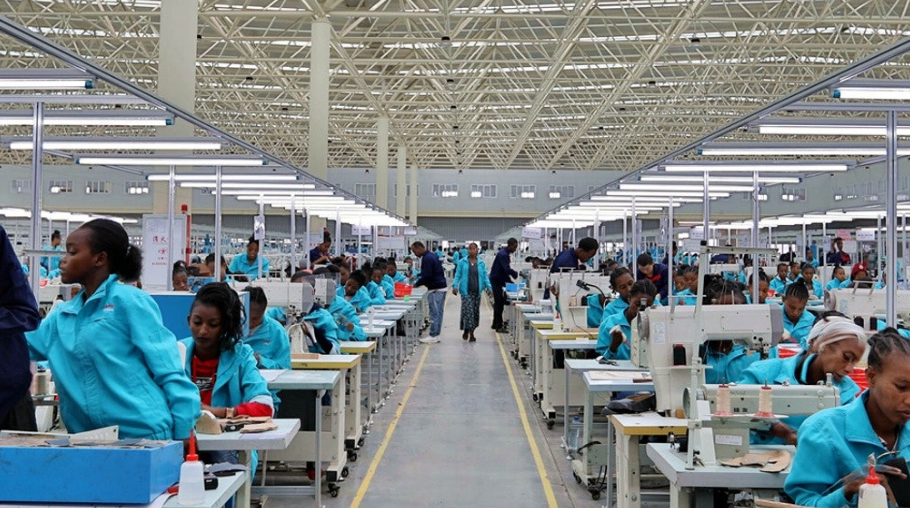 The prime minister further brokered peace between the conflicting parties of Sudan, and he also made major achievements in helping Somalia and Kenya agree to solve problems with discussions and negotiations when tension flared up over resources and disputed territory in the Indian Ocean.

The long road to prosperity has not come without challenges. From the outset, the country has been listed in the high risk of debt distress. Megaprojects in the energy and agriculture sectors have lagged behind schedule and the country has been plagued by debt repayments.

It was at this dire time that Prime Minister Dr. Abiy visited China for the 2018 Beijing Summit of the Forum on China-Africa Cooperation (FOCAC).

That historic visit brought good news both to the reformist administration and many Ethiopians alike. The fruitful diplomatic discussions resulted in the cancellation of debt interests and an agreement which enabled the already matured debt repayments to be more favorably restructured.

China and Ethiopia share unique cultures, ancient civilizations and fast-growing economies. The two nations have worked hard to develop bilateral relations and as a result have advanced many avenues of cooperation.

The Ethio-Djibouti railways, for instance, has become the beacon of diplomacy and has ushered in a new era of integration in the Horn of Africa. 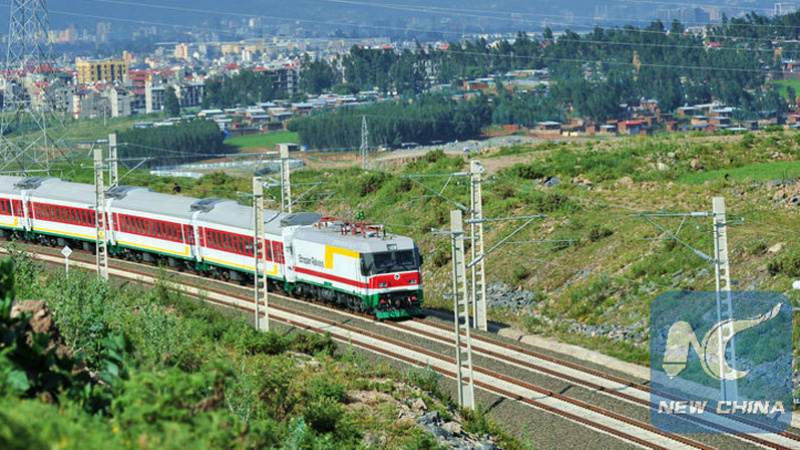 The Belt and Road Initiative which aims to connect and develop trade between the countries of Asia, Europe, the Middle East and Africa, has brought new opportunity, particularly to developing countries.

The BRI has the potential, not only to improve connectivity on the continent of Africa, but also foster engagement by governments and economic bodies which could contribute to a lasting peace.

Given that most countries in Africa are struggling to lift themselves out of the abyss of poverty, China’s investment in infrastructure development comes at a most welcome time.

In Ethiopia, the reformist administration has been working hard to ensure transparency and accountability in the public sector in order to guarantee that the investment is most utilized and is directed where it is intended.

This presents many opportunities and is indeed a very exciting time for Ethiopia, its neighboring countries, and China as well.

You May Like
A Year for China, a Decade for Any Other Nation!
New Signals from China Instill Confidence in the World
Safeguarding National Security: For a Better Tomorrow in Hong Kong
National Security Legislation for Hong Kong in the Light of…
The Two Sessions Shed Light on China’s Political System
Indian Scholar on Govt Work Report: Understanding China at a…
Hong Kong Needs Law to Protect National Security
Trump’s Threat to Pull WHO Funding Will Isolate US
Use Wechat scan the qrcode, then share to friend or feed.