The Italian Perspective: China and the World in the New Era

China has become a decisive player on a global level although the instability persists due to the difficulties in the global situation.

On September 27, China published a white paper entitled “China and the World in the New Era”, a report of the Asian country in its relations with the rest of the world. The occasion is the celebration of the 70th anniversary of the birth of the People’s Republic of China (PRC), which took place on October 1, 1949.

The data on the internal development of the country, which today is the world’s second largest economy, don’t need further explanation. According to World Bank statistics, at market exchange rates China’s economy in 2018 was worth $13.6 trillion, second only to the United States economy which was worth $20.5 trillion. 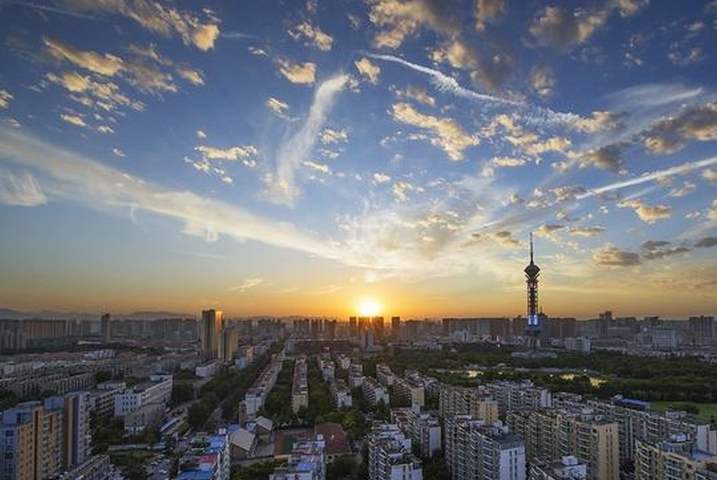 The huge leap forward in sectors such as technology and infrastructure in the last 40 years, since the reform and opening-up adopted by the country in 1978, have led China to become a leading player in the contemporary era.

An event that irreversibly marked China’s fate was the launch by President Xi Jinping in 2013 of the Belt and Road Initiative (BRI). The initiative involves infrastructure development and investments in 152 countries and international organizations in Asia, Europe, Africa, and beyond. Many of the countries that are part of the Belt and Road are also members of the China-proposed Asian Infrastructure Investment Bank (AIIB).

“An important step with big political responsibility”, as Stefano Buffagni, Italian Deputy Minister of Economic Development, recently called it, was accomplished in March 2019 from Italy that became the first G7 Nation to join the Belt and Road Initiative.

On September 26, the third edition of the forum for small and medium enterprises was held in Tianjin, organized as part of the Italy-China Business Forum. The Tianjin event was attended by Italian Deputy Minister of Economic Development, Stefano Buffagni, who confirmed that the Italian presence at the forum remarks continuity with the agreements made between the two countries during President Xi Jinping’s visit to Italy last march.

Currently, China represents only 3 percent of Italy’s exports and, in his speech, Buffagni said that Italy must fuel the balance between imports and exports with China. “The Chinese middle class is growing, with 400 million citizens belonging to that social bracket: the important thing for them is to feed the import,” said Buffagni. 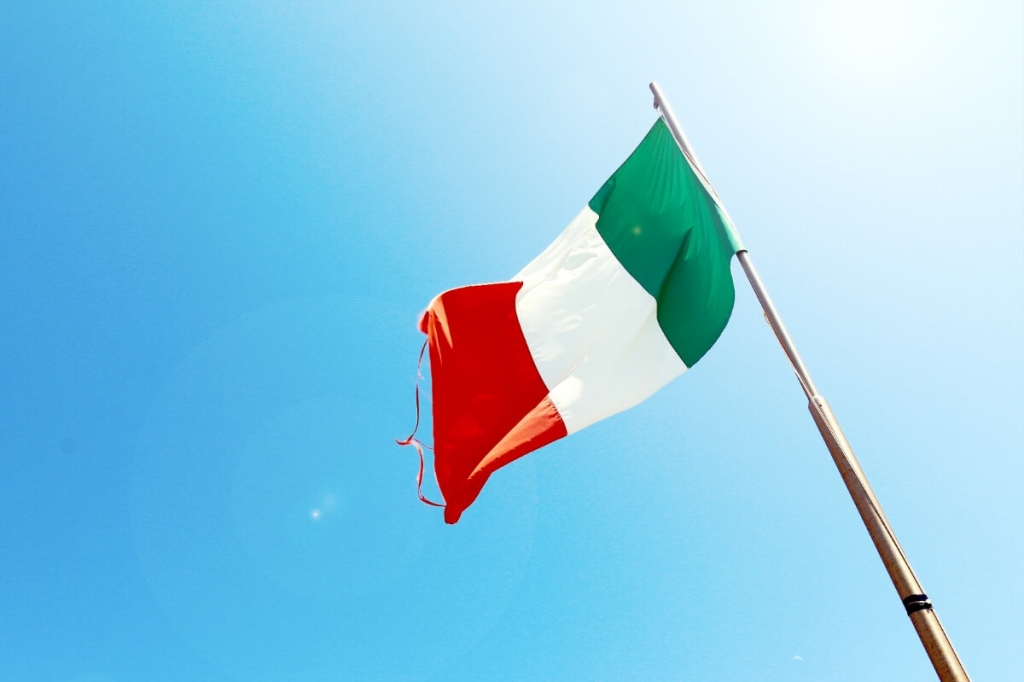 According to Buffagni, it is important for Italian companies to use and exploit all the tools put in place by the Italian government, to grow in the immense Chinese market.

In July, a survey conducted by the Italian Chamber of Commerce in Beijing revealed that the signing of the Memorandum of Understanding on the Belt and Road Initiative generated strong expectations in Italian companies operating in China – more than 50 percent of them expects to have a positive impact from the agreement.

At 74th United Nations General Assembly in New York, Italian Minister of Foreign Affairs and International Cooperation, Luigi Di Maio, met his Chinese counterpart, Wang Yi. The two reaffirmed their commitment to intensify bilateral economic cooperation, both by encouraging the development of joint initiatives in China and in third-party markets, and by removing tariff and non-tariff barriers to simplify access to the Chinese market for Italian products.

In terms of connectivity between Europe and Asia, the ministers reaffirmed their intention to work on identifying specific collaboration initiatives to be implemented through partnerships between Italian and Chinese companies in strategic sectors such as energy, shipbuilding and logistics and explore opportunities for collaboration within the AIIB, as well as in the field of joint projects in third countries.

In Tianjin, 230 Chinese entrepreneurs met 50 Italian entrepreneurs operating in five leading sectors for Italy: food and beverage, sports, automotive, mechanics, health care. During the forum, an agreement was signed between Snam – an Italian natural gas infrastructure company – and Bank of China for participation in the initiative to develop China’s new gas networks.

“China wants to make the transition from coal to gas: it is a very good opportunity for Italy. This agreement is important to ensure that Snam participates in the initiative through its know-how. Bank of China has shown its support and has already opened a line of credit in this direction”, explained Deputy Minister Buffagni.

During talks with Chinese Deputy Minister of Commerce, Qian Keming, and the president of Bank of China, Liu Liange, Buffagni said that the discussions also concerned investments in third countries, particularly in Africa.

Bank of China has already given financial resources and the Chinese side has prepared a plan of about 70 billion yuan of investments in the African continent in the three-year period 2019-2021.

The president of Italy’s Institute for Foreign Trade (ICE), Carlo Maria Ferro, announced that 135 Italian companies will take part in the China International Import Expo in Shanghai this November, and for the first time Italy will be the guest of honor at the event.

The white paper gives an explicit reiteration of China’s standpoint on the China-US relations.

China’s enormous progress in economic, commercial and technological terms might be at the root of the tensions between China and the United States. Not only the trade war, for which the economic representatives of the two countries are expected to meet in the second week of October, but also in terms of technology.

Many countries do business with China and the United States. The echo of the commercial and technological frictions between Beijing and Washington fall on everyone. Deputy Minister Buffagni commented as follows: “It is essential that we hope that a solution will be found as soon as possible.”

The United States today is attacking China on several fronts: they call BRI as a strategic move to keep countries in check, the human rights issue in Xinjiang, protests in Hong Kong and tensions across the Taiwan Strait. The Chinese Foreign Ministry has repeatedly rejected accusations made by the US government against the “One China, Two Systems” principle, urging Washington “not to interfere in China’s internal affairs”.

China has become a decisive player on a global level although the instability persists due to the difficulties in the global situation.

“Looking back over the last seven decades, we Chinese are proud of all our successes”, says the white paper.

As the 70th anniversary of the birth of the RRC approaches, “China will embrace the world in a more open and inclusive way, engage more interactions with other countries and bring greater progress and prosperity to itself and to the rest of the world”, the white paper announces.