The U.S. Could Be Shooting Itself in the Foot with Huawei Sanctions

While the U.S. will no doubt succeed in doing this, it will cost them time and money.

The near-hysteria in Washington over the expansion of Huawei worldwide and its development of 5G technology has provided some much sought ammunition for politicians here in Washington with a dearth of ideas for resolving America’s economic woes, and may have some short-sighted benefit for them among a populace fearful that the direction of American society is on a downward spiral. Finding a scapegoat for the country’s dilemma apart from the powers in Washington that actually determine the fate of the nation, is always a welcome relief for those power-brokers who hold themselves above scrutiny. And preventing a competing nation from becoming an integral contributor to the vital communications networks on which the world increasingly depends is an added boon. And yet the attempt to undermine Huawei from becoming a bigger player in the world’s communications systems may in fact sabotage the growth of U.S. companies engaged in the same field.

President Trump has already attempted to ban Huawei from operating in the United States and the U.S. State Department is exerting pressure on U.S. “allies” to follow suit – with rather mixed results. And yet Huawei already provides 4G technology to some of the more impoverished rural areas in the United States for their communications needs, who will now have to dismantle those networks and find alternatives – if, indeed, alternatives exist, and at prices acceptable to the users. And because of the intertwining of the U.S. telecommunications industry with Huawei, this also requires them to abandon equipment that they have previously been able to purchase from Huawei. U.S. companies too will have to revamp their supply chain in order to keep their own production going. And while they will no doubt succeed in doing this, it will cost them time and money. 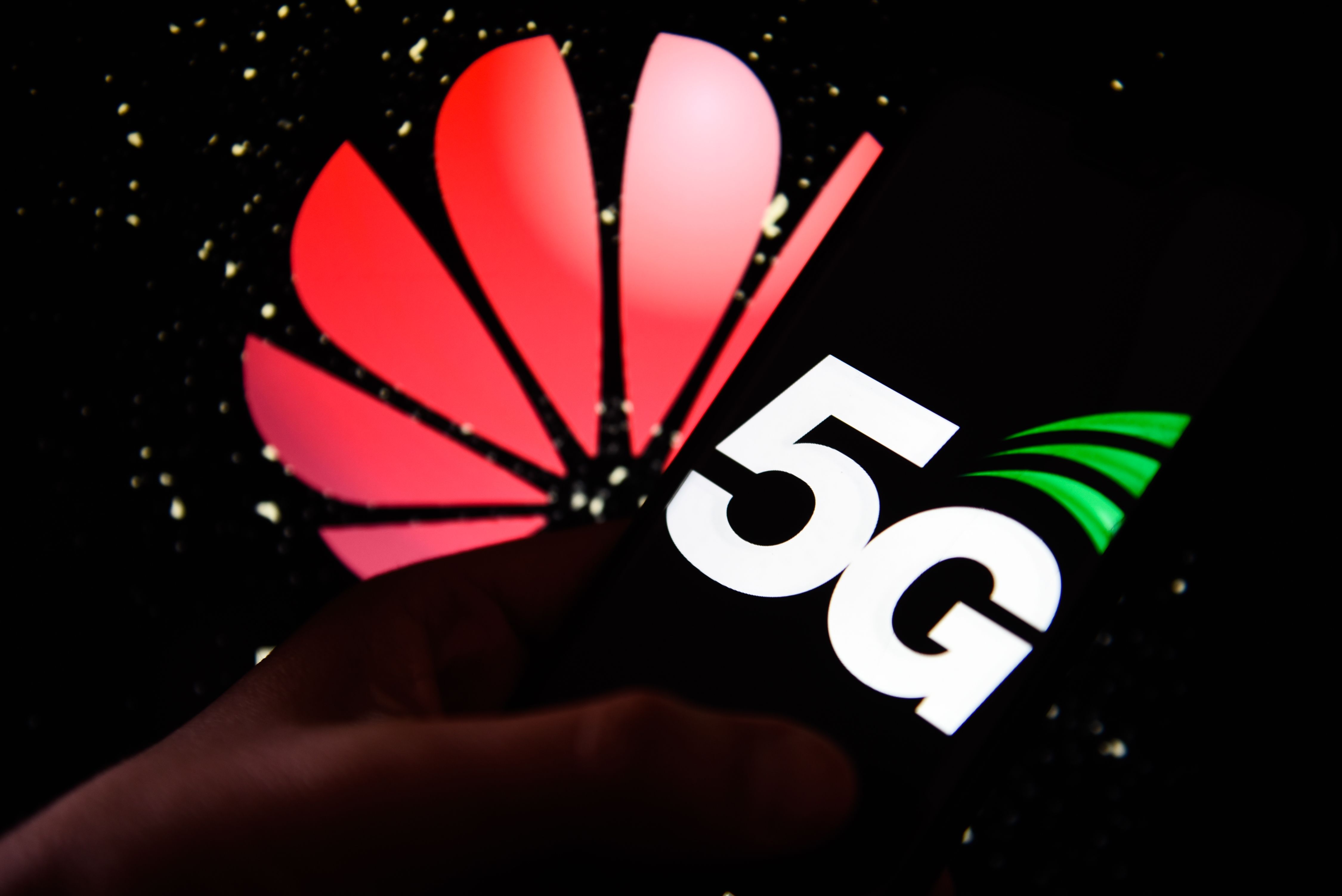 But the attempt to push Huawei out of the running in developing and delivering 5G technology, a blatant attempt to sabotage China’s successful technological spurt, could become a major impediment to the U.S. industry itself. Huawei will no doubt relieve itself of its dependence on purchasing semiconductors from the U.S. and begin producing their own. Chinese engineers have shown what breakthroughs they can make when they set their mind to it. And, in the long run, they will no doubt have the advantage. With a population of 1.4 billion people, and the tremendous amount of young Chinese students going into STEM fields, the rate of development of new technologies, not only in telecommunications, but also in biotechnological research, thermonuclear fusion energy, space research, and other fields will make China a key player in most fields of human endeavor.

The United States, as well, has profited greatly from the international exchanges, which have brought Chinese students to study at U.S. universities. And many of the creative advances made at U.S. institutions over the last few decades can also be attributed to those intellectual exchanges with their Chinese counterparts and collaborators. As most educators will tell you, the fact of having so many foreign students (and the Chinese students are by far the most prevalent among them) has allowed U.S. universities to maintain a high quality of education, not to speak of the additional income these students provide to those institutions. But now the concerted effort to restrict the flow of Chinese students and Chinese researchers from U.S. educational institutions will no doubt considerably reduce the effectiveness and the quality of higher education in the U.S.

And on a more profound level, the international exchanges among scientists and researchers have always been the basis for the most rapid development of those new ideas that help humanity to progress, whether in the fields of healthcare, energy, communications, or agriculture. Attempting to sabotage that important collaboration by restricting a major group of people, who have proven to be among the most hard-working and diligent among our scientific cadre, can only be of detriment to the advancement of scientific knowledge in this country.

China will continue to advance on its own – with or without our help. They have the human resources and the means to continue along their own particular path of development. But by isolating ourselves from that fruitful exchange of ideas which has always provided the optimal conditions for creative breakthroughs, we are shooting ourselves in the foot. It took the world several decades to overcome the partisan division of the Cold War. Any new division of that type, based on the arrogant assumption that we alone are capable of “setting the rules,” will be more difficult to overcome. Nobody likes a “bully.” And not only China, but also many other countries in the world will have an adverse reaction toward any one nation seeking the sole right to set the agenda for humankind going forward.

William Jones is the Washington Bureau Chief for Executive Intelligence Review and a non-resident fellow of the Chongyang Institute for Financial Studies at Renmin University of China.