The Unusual Faces of Asian Food

There is no better way of understanding a culture than through tasting its food. Food can open doors and break down barriers that infuse our senses and curate our imaginations unlike anything else.

The Asian Cuisine Festival, held in conjunction with the Conference on Dialogue for Asian Civilizations, has over the past seven days done just that, hosting 100 operators from 47 Asian countries, all offering a unique insight into Asian food and culture for the thousands that attended.

To experience the pleasures first hand, China Focus went to the Asian food festival held in Beijing to try some of Asia’s most delicious delicacies and understand the meaning behind some of Asia’s most popular cuisine. Below are just some of the delightful and unique cuisine that we tried. 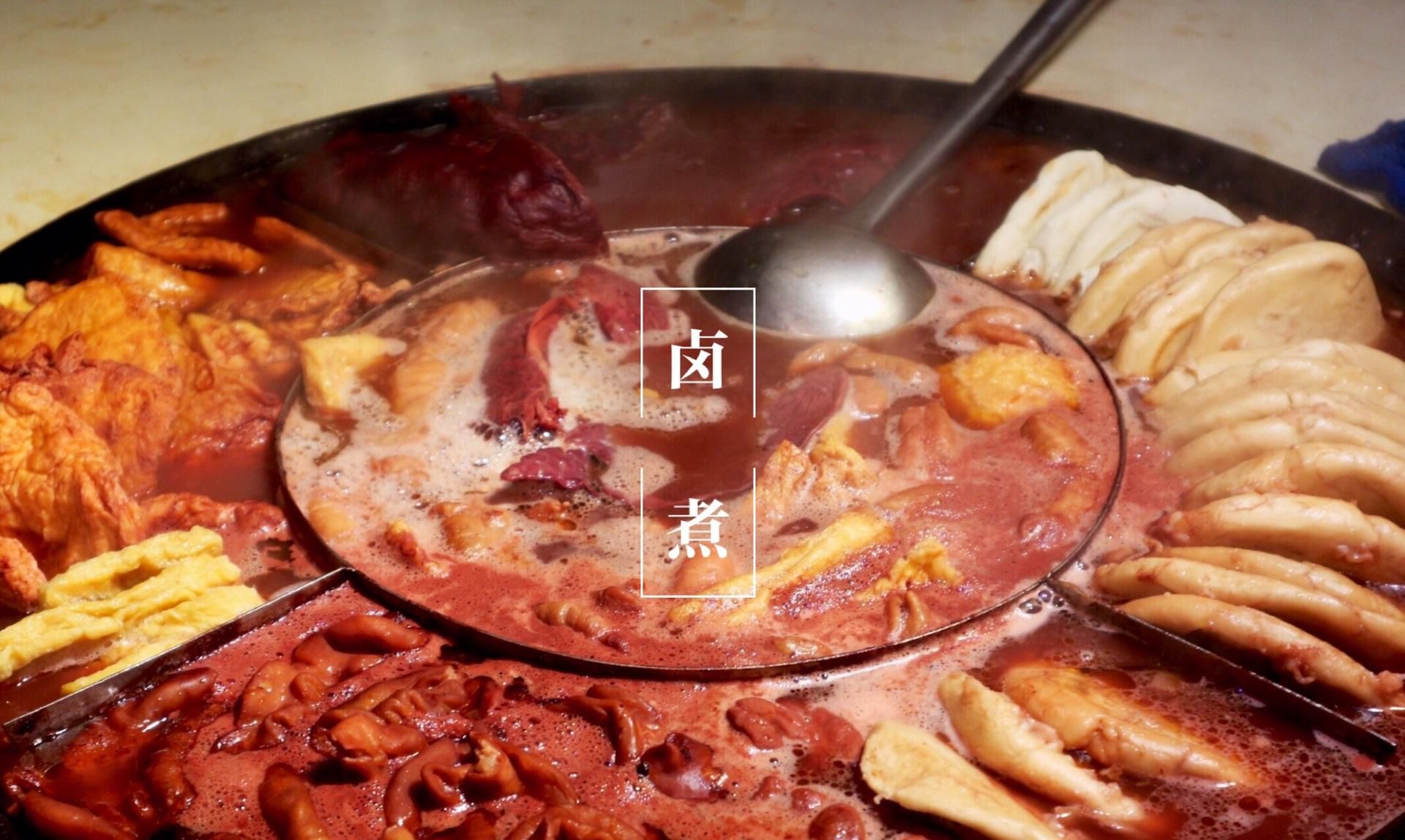 Luzhu huoshao literally means “pork stew with bread” and is one of the most well-known traditional Beijing street foods. The origins of luzhu huoshao can be traced back to the Qing Dynasty (1616-1912) and was a food for the royal court in Peking that only the emperor himself could eat.

However, when the cuisine’s popularity spread to the streets, a clever cook changed the ingredients to make it more acceptable. Instead of expensive ingredients such as pork, the chef replaced it with lungs, intestines, liver and also tofu, mixing them all together and serving it with bread. 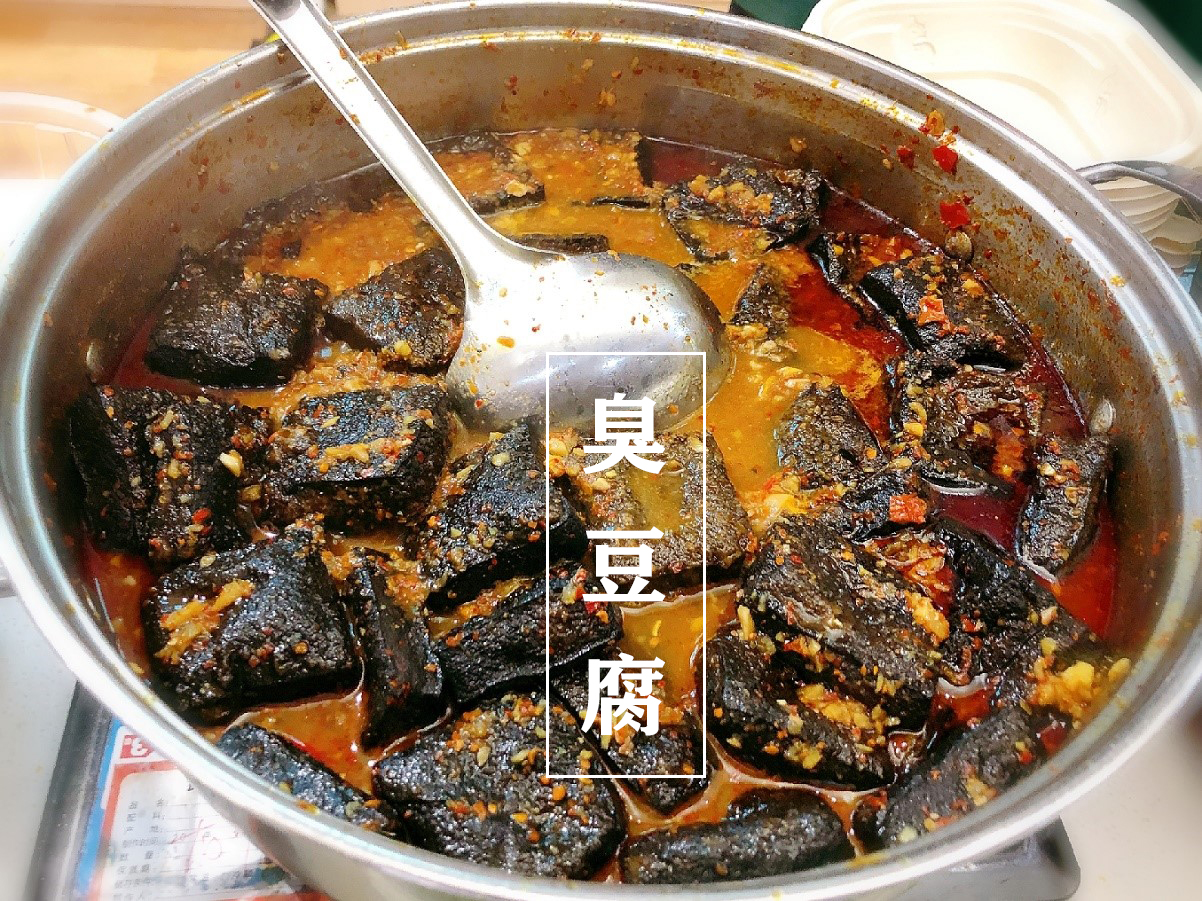 Choudoufu, another unique street food with a terrible smell that most people cannot bear, is actually a beloved cuisine for many Chinese people. Unlike cheese, this stinky tofu fermentation does not have a fixed formula, and varies between regions and individuals.

The legend of Choudoufu’s creation comes from the Qing Dynasty (1616-1912), when a man was selling tofu to make a living. One day, he opened a jar with a huge quantity of unsold tofu and found that it had turned greenish and become extremely smelly. Initially the man thought the tofu would taste extremely foul, however after trying it, he found that it was surprisingly delicious and so decided selling it at his store. 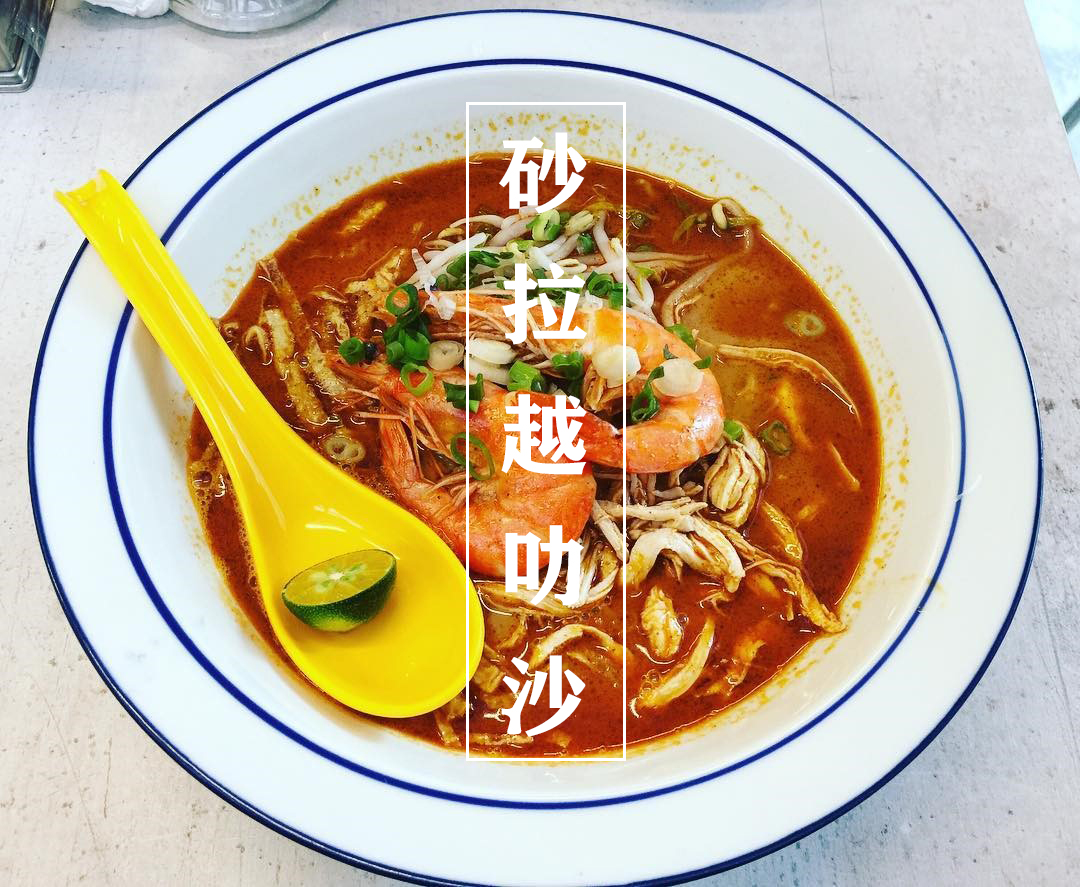 Sarawak Laksa is an exotic spicy noodle soup from Borneo Malaysia which has a rather modern history. It is believed that the origins of Sarawak Laksa date back to the end of World War Two, when a Cantonese vendor began selling the noodle dish after moving from Indonesia to Kuching.

The cuisine, which can contain up to 36 special spices given the different geographical and family variations, has gained notoriety in Malaysia, Singapore and Indonesia, making it one of Asia’s most popular cuisines.

And there is more cuisine to be found in the Asian food festival, click the video, follow our reporter Tom to find out more!