To Be or Not to Be United

Cooperation with China to contain the pandemic is the best choice for the U.S. Government

On March 23, the Federal Reserve Board announced plans to remove its cap on the purchase of treasuries and mortgage-backed securities to stabilize the market, a policy that equals unlimited quantitative easing.

In the early morning of March 25, the White House and the Senate reached a $2-trillion fiscal stimulus package. 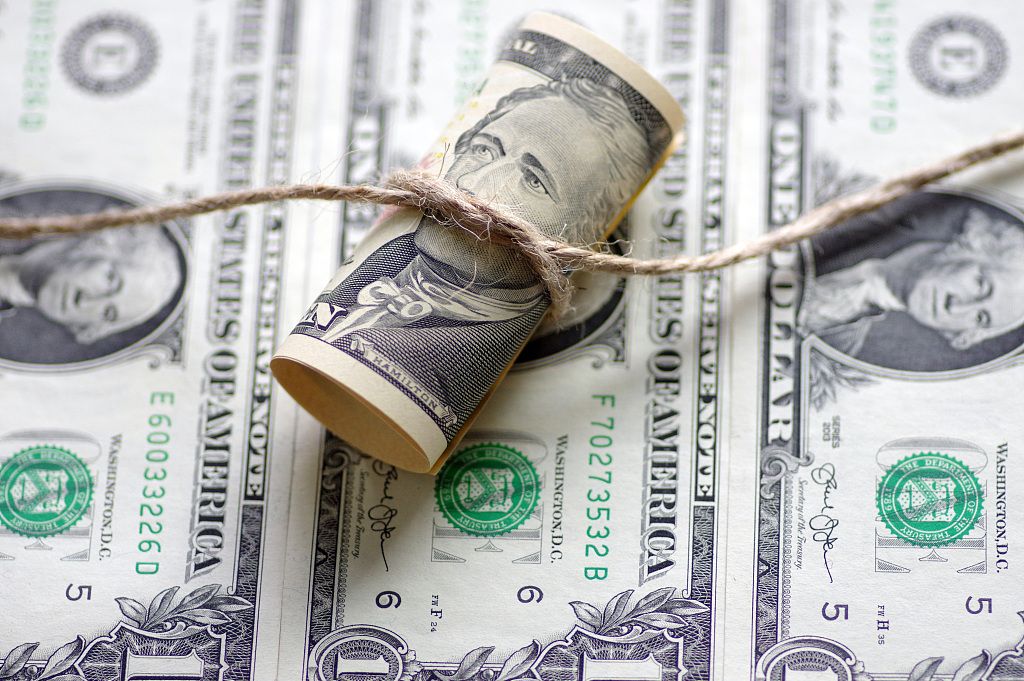 In the space of 10 days, the U.S. Government has produced a string of economic stimulus packages to cope with the effects of the novel coronavirus pandemic. In 2008, the Federal Reserve launched quantitative easing and cut the benchmark interest rate to zero for the first time. This time, stimulus policies have gone even further than those implemented during the 2008 financial crisis.

Yet prior to this, multiple circuit breakers were activated in just a few days, casting a shadow over the equity market. It was only after the unveiling of these policies that the market stabilized and ultimately rebounded.

However, compared with the scale of the stimulus policies, the market’s response has been slow and cautious. The results are not as dramatic as those that came from the stimulus packages announced in 2008. The sluggish market is a result of the global pandemic rather than internal financial or economic collapse in the U.S. The current administration’s failure to adopt preventative measures has caused a surge in cases of the virus, and it is this grim picture that has caused shockwaves in the stock market as well as in the country’s broader economic activity. Given the seriousness of the current situation, if the U.S. does not go into cooperation with China, these policies will fail to play a significant role in helping the U.S. economy to recover.

China was the first victim of the pandemic and also the first to bring it under control. China is now sharing its experience of tackling the disease, offering medical aid, and sending medical teams to help those countries now struggling to control its spread.

Yet the U.S. Government has spurned the idea of cooperating with China, instead focusing on political disagreements at a time when the world is facing a global health emergency. This virus does not care about politics. If the pandemic worsens in the U.S., no amount of economic stimulus will help. Cooperation with China in a bid to contain the pandemic as soon as possible is the best choice for the U.S. Government and the basis to maximize the efficiency of any stimulus packages.

The financial crash in 2008 affected the whole world, but even at that critical moment China retained its sense of responsibility as a major power. It chose to work together with the U.S. through the hard times. In 2009, the two countries launched a strategic and economic dialogue. The global economy recovered thanks to China-U.S. collective endeavors such as the Group of 20 Summit and the China-U.S. Joint Commission on Commerce and Trade.

It is largely down to this cooperation that the U.S. economy rallied so quickly. Its economic growth rate jumped from -2 percent in 2009 to 3.8 percent in 2010, with this momentum continuing thereafter. There was concern that the financial turmoil of 2008 would lead to another Great Depression, akin to the one of 1929. When the U.S. economic data was released for 2010, it exceeded expectations. The world attributed this triumph to China-U.S. cooperation.

The U.S. economy is much healthier than it was in 2008 and 2009. U.S. GDP still topped global rankings at the end of last year, accounting for a quarter of the world’s economic aggregate. Meanwhile, its GDP growth rate was first in the developed world. However, faced with the novel coronavirus pandemic, the U.S. economy is slowing down, and threatening to grind to a halt.

In contrast, China’s economic activity is gradually picking up, the economy recovering from the initial shock of the disease. It is in light of this reality that China and the U.S. must stand together to produce results as remarkable as those that followed the 2008 financial crisis.

In recent days, businesses, corporations and individuals have appealed to the Trump administration to lift extra tariffs on Chinese goods and boost bilateral cooperation to mitigate the impact of the pandemic. These are sensible voices worth the attention of the U.S. president. Given the bleak situation in the U.S., the White House must decide which choice will help its economy return to normal more quickly and maximize the potential of its economic stimulus packages: to work with China, or not.