Days ago, China hosted the South-South Human Rights Conference, which came to discuss how to cooperate in human rights issues among the Southern countries.

The recommendations of the conference were purposeful, as it stressed the importance of cooperating in this field collectively, not applying double standards and treating countries on an equal basis.

However, China has been viciously attacked over human rights recently. As the China Foundation for Human Rights Development said in a statement, disregarding the fact that basic human rights of people of all ethnic groups in Xinjiang are well-protected, the so-called “Uyghur Human Rights Policy Act of 2019” by the US House of Representatives distorted and smeared Xinjiang’s counter-terrorism and de-radicalization efforts.

Also, the Chinese government and the people firmly oppose President Trump of the United States signing of the so-called Hong Kong Human Rights and Democracy Act of 2019 into law.

Washington uses human rights for its own purposes

The attack by the United States of China on the issue of human rights at this particular time is a path of irony, as opening this file with this image at this time is a mockery of the minds of peoples.

Everyone knows about the trade war waged by the US against China and everyone knows that the US wants to slow down the progress of China and prevent it from achieving any technological superiority so that the US remains the only world dominant power in technology, and thus controls the prices of this technology, which the United States has earned trillions of dollars for decades long. 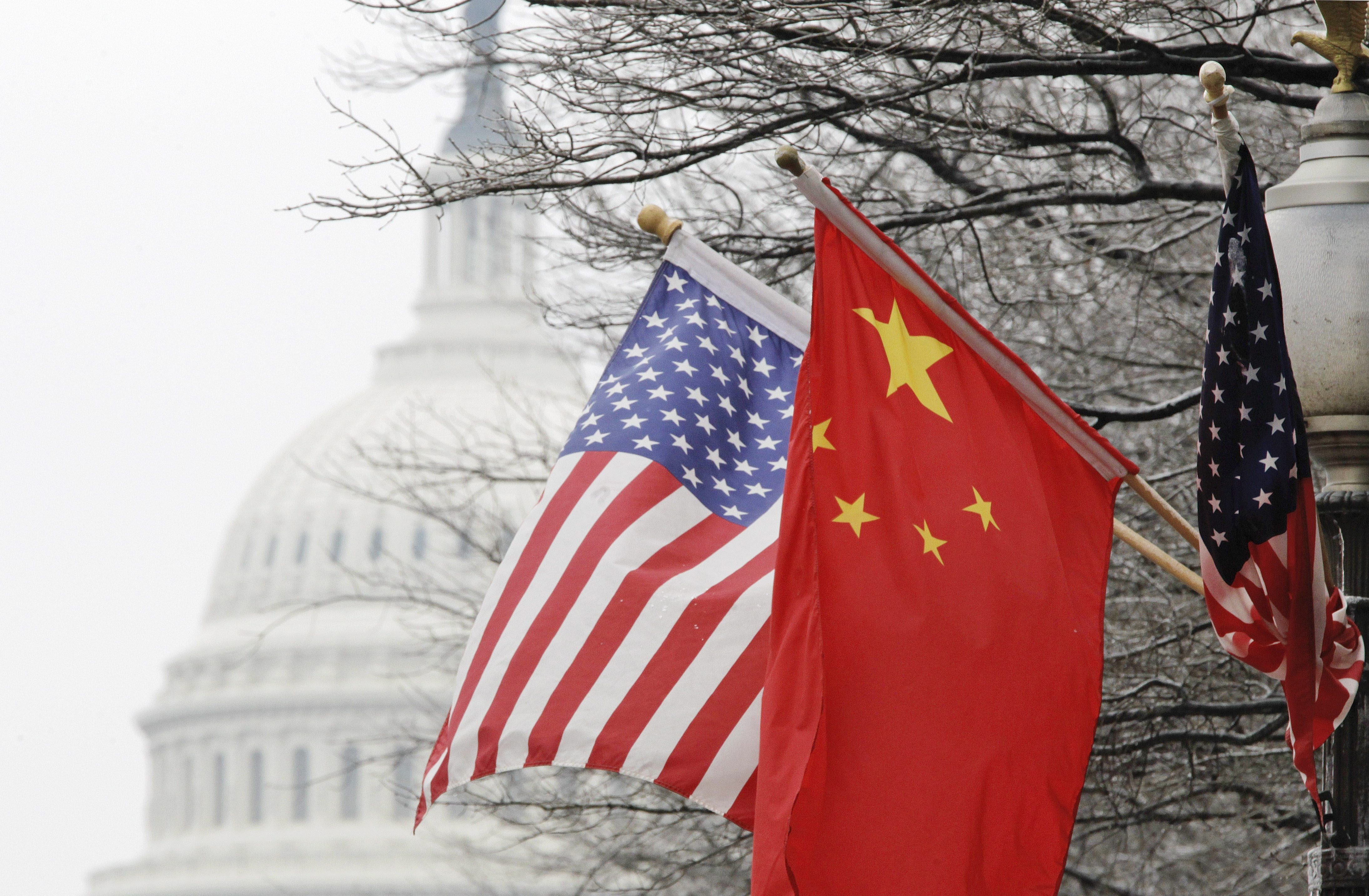 Now that the United States knows that China will not bow to the economic threats and sanctions of the US and assures that China is determined to complete its path towards progress and growth, the US has moved to open new frontiers for confrontation with a view to putting more pressure on the Chinese government in order to confuse it and lease it to perpetuate trade concessions.

Whenever the US mentioned human rights, it reminded many states of their positions against human rights, and even dealt brutally with people of other countries.

US doesn’t really care about other countries’ human rights

As we looked at the relationship of the US with the surrounding countries, we find that the US prevents refugees from entering its territory and not only builds the separation walls between it and a country like Mexico, but also tried to expel the refugees from its lands and separate them even from their children.

As for the American interior, we find discrimination among citizens in its most severe forms, we find an increase in hatred against Muslims and Islam, and the burning of the Koran. We also find campaigns that target Muslims from entering the US.

The American bombs that are dropped in Yemen, Iraq, Syria, Libya and other countries do not differentiate between a terrorist or a peaceful ordinary citizen, but rather kill everyone without discrimination and without any regard for the rights of these citizens.

Let us look at the Palestinian citizen and what he took from the human rights claimed by the US, and we find that the US encourages Israel to settle and take the Palestinian lands by force and confiscate their property. It also provides Israel with protection in the Security Council against the will of the international community that is trying to defend these rights.

Rather, it wants to impose the status quo on the Palestinians and deny them the right to return to their country, Palestine, from which they were forcibly displaced since 1948, as the US has moved its embassy to East Jerusalem despite the rejection of all countries in the world, and the US has recognized Israeli sovereignty over the Syrian Golan, As well as recognition of Israeli sovereignty over the lands of West Bank settlements in Palestine.

If we look at the Iraqi file, we find that the US carried out the worst forms of extrajudicial killing and torture during the period of the United States occupation of Iraq.

Abu Ghraib prison is a testament to the ugliness of the US dealing with human rights, as terrible pictures were published showing how Iraqis were tortured and killed by American soldiers.

The important question is when the US will realize that the world no longer requires this policy and that states are free from any foreign intervention, and the US will not be able to blackmail countries under human rights allegations.

Hisham Abu Bakr Metwally is the First Economist Researcher at the Central Department for Export & Import Policy under the Egyptian Ministry of Foreign Trade and Industry.
Widespread Backlash of Trump’s Halt for WHO Funding
Sino-Egyptian Relations Deepened During COVID-19 Pandemic
Six Major Outcomes of the Second CIIE
Why China-U.S. Trade War Fails to Weaken Foreign Investors’ Confidence in China?
Use Wechat scan the qrcode, then share to friend or feed.