What Makes Shanghai’s Business Environment the Best in China

The result was not a complete surprise since Shanghai has been leading China’s growth for quite some time. But the study does offer an opportunity for China watchers to understand what makes the city’s economy so remarkable.

One of the major reasons for Shanghai’s success is the infrastructure index that turned out to be the highest in all of China. The city has established itself as the de facto business capital by modernizing its infrastructure to cater to businesses from across the globe heading to China to benefit from the world’s second-largest economy. A monumental US$21 billion investment last year was spent on mega projects such as the construction of the Yangshan deepwater port, the renovation of the Hongqiao International Airport and the expansion of the metro network.

Shanghai is the world’s fifth largest financial hub and is working its way up to becoming the global leader. This January, an action plan was approved by the State Council to make the city a cutting edge financial center by 2020 with yuan-dominated products and an improved resource allocation capability. The plan will revitalize economic reforms while transforming Shanghai into a renminbi-based trading hotspot.

Some recent developments have further strengthened the openness of Shanghai’s economy. First is the internationalization of the Shanghai Gold Exchange, which is already highly regarded by investors and whose regulation and transparency has often garnered praise from bodies like the World Gold Council. 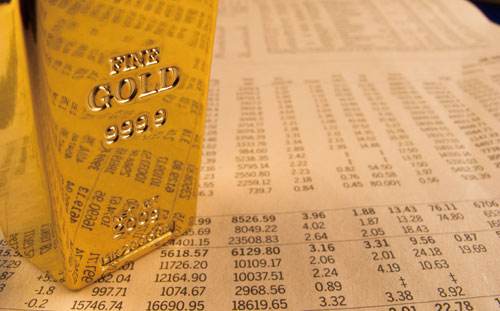 The other is the launch of the crude oil futures index at the Shanghai International Energy Exchange. It is the first such index in Chinese mainland and is open to overseas investors, which has been well received by traders. Furthermore, the rapid rise in the volume of contracts has made China one of the most active markets in this area.

While becoming more open and transparent, the city’s financial system is also focusing on innovative technologies to fuel its success. Strategic and policy support from the municipal government to innovation-driven sectors is gradually remodeling Shanghai into an entrepreneurial metropolis.

The backbone of this innovative drive is Artificial Intelligence (AI). With zones like AIsland, which is dedicated to AI research, local and international companies are changing the way business is done. Especially encouraging is their will to utilize massive amounts of data to serve customers better and, at the same time, expand their businesses.

Shanghai is also simplifying the process of applying for permanent residencies and reducing the duration of the approval of applications. The city boasts a string of high-tech industries where foreign entrepreneurs are welcomed and issued with talent visas. Out of the 100,000 work visas issued in Shanghai since 2016, talent visas accounted for over 18%, which constituted almost a quarter of the nation’s total.

There are also scores of incubators tackling issues such as the processing of paperwork and the imparting of knowledge on how to succeed as a startup. Many foreigners who received business licenses within two weeks of their application consider the process much more efficient than that in Europe. 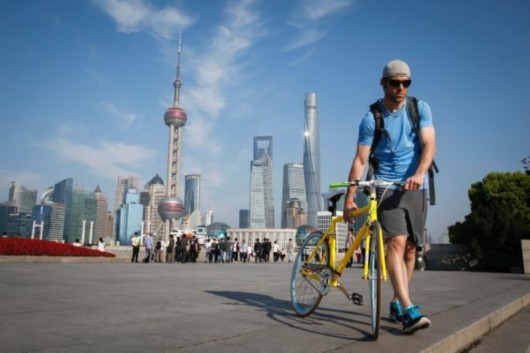 But the city does not thrive only on government incentives. Its rich cultural offerings stimulate ideas and activities. The unique haipai (海派) culture – where East meets West – is an immersive experience for both visitors and residents. This unique culture has evolved through the legacy of migrants and settlers from multiple nationalities and showcases a diverse and colorful Shanghai, which creates new business opportunities in the city every day.

Shanghai’s nightlife is also growing due to a steady rise in the spending power of wealthy Chinese as well as a thriving flow of tourists. The service sector has benefited most from the nightlife scene, executive incomes have risen, benefiting the working class and ultimately the city.

Shanghai, by any account, is a crucial financial artery of China. Its constantly evolving commercial landscape allows it to retain its lead and set standards for the rest of the country. The market turnover, fiscal policies and cultural contributions are all making its environment far friendlier for new ventures than that of many western cities.

Daniel Hyatt is a Pakistan-based freelance journalist and commentator on modern China.