The US unilateralism and bullying behavior has undoubtedly led to the rise of nuclear proliferation and nuclear safety risks.

As a responsible world power, China attaches great importance to the nuclear safety, adheres to the principle of safety first in nuclear energy development, and has maintained a good nuclear safety record all the time. 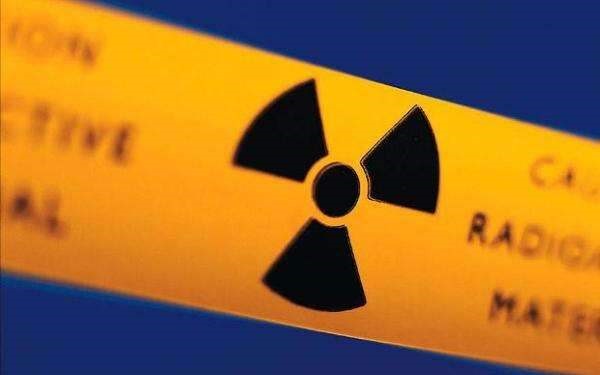 As a permanent member of the UN Security Council, China has been earnestly fulfilling its international obligations, vigorously promoting bilateral and multilateral cooperation in nuclear safety and playing an active role in promoting the peaceful use of nuclear energy. Chinese President Xi Jinping attended the 2014 Nuclear Security Summit held in The Hague of Netherlands, and the 2016 summit in Washington, DC, the United States. He put forward a rational, coordinated and holistic approach to nuclear safety, advocated building a fair, cooperative and win-win international nuclear safety system. President Xi also proposed to build a community based on nuclear safety with a shared future, contributing China’s wisdom and strength to promoting international cooperation in the development and utilization of nuclear energy and global nuclear safety governance.

In 2001, the United States withdrew from the Anti-Ballistic Missile (ABM) Treaty, and then in 2019, unilaterally withdrew from The Intermediate-Range Nuclear Forces (INF) Treaty signed with the former Soviet Union. Russia responded by also withdrawing from the INF treaty. The New Strategic Arms Reduction Treaty (New START), signed in 2010, will soon become obsolete as the United States has repeatedly vowed not to extend it after its expiry date in 2021. The stagnation in the Korean Peninsula de-nuclear process, the US unilateral break of the Iran Nuclear Agreement and subsequent unilateral sanctions on Iran, have all enhanced the risks that global nuclear orders established during the cold war could collapse. 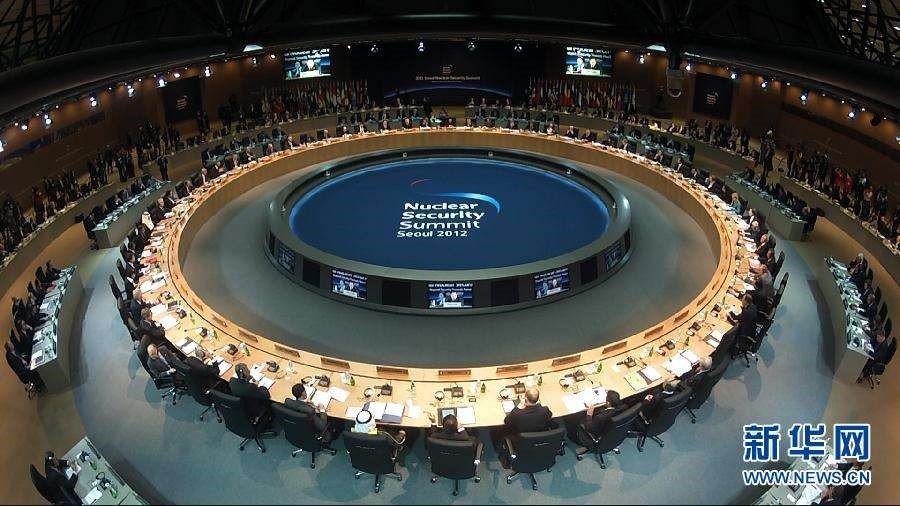 The US unilateralism and bullying behavior has undoubtedly led to the rise of nuclear proliferation and nuclear safety risks, inevitably aggravating the international community’s concerns about nuclear safety. While nuclear safety is an issue of global governance, countries at the forefront of nuclear technology development have the responsibility for actively participating in regional and global nuclear governance and jointly controlling the global nuclear risks currently facing the international community. 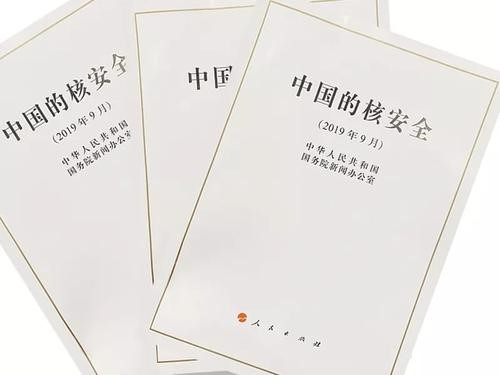 The significance of the white paper on China’s nuclear safety

As the largest developing country in the world, the development of nuclear energy is not only an established policy of the Chinese government, but also the strategic choice made by China as a nuclear power.
It is important for China to develop clean and efficient energy to meet its energy needs whilst at the same time fulfilling its commitment to protect environment and address the challenges posed by climate change.

You May Like
Hong Kong Needs Law to Protect National Security
Trump’s Threat to Pull WHO Funding Will Isolate US
Dawn of a Civil Code Era
Acts Harming National Security Intolerable
Two Sessions signal China returns to normalcy
Shanghai Working for Post-Pandemic Economic Recovery
A Port City’s Quick Response to COVID-19
The Civil Actors’ Role in China’s COVID-19 Response Were Overlooked…
Use Wechat scan the qrcode, then share to friend or feed.