Australia, China and the Pacific: partnerships better than confrontation

A growing chorus of hyperbolic commentary in the region describes the Pacific as a battleground for influence between China and Australia. It doesn’t have to be this way.

Chinese President Xi Jinping urged regional leaders at the APEC Summit this week to embrace cooperation rather than confrontation, openness rather than closing doors, and win win rather than zero sum approaches. These indeed are the lessons of APEC, as demonstrated by the successful growth and development of the major economies of the Asia Pacific in recent decades. But some of the smaller and more isolated economies of the Pacific have been left behind. Now, in uncertain times, we need to apply the same principles in building partnerships for sustainable development in the Pacific countries.

We cannot consider Oceania in isolation from its dominant economy, Australia, any more than we can consider Asia without factoring in China. Indeed, both Australia and China are closely economically integrated, with a long history of working together on major infrastructure projects as well as in education, tourism and many other fields. Australia and China are major trading partners and Australia received $40 billion worth of Chinese investment in the last five years. So it would seem logical that China and Australia might work together to help support economic development in the Pacific countries. Yet that has not happened to date, apart from one pilot, trilateral aid project to eliminate malaria from Papua New Guinea.

So why not? In recent times, geopolitics has got in the way.

A growing chorus of hyperbolic commentary in the region describes the Pacific as a battleground for influence between China and Australia.

It doesn’t have to be this way.

If we focused our attention on win win cooperation and openness we could tackle the very real challenges facing the Pacific region, including climate change and developing the infrastructure, connectivity and capabilities for sustainable development.

Fresh leadership in Australia could provide an opportunity for some new thinking. Leaders of both sides of Australian politics have recently indicated a new focus on the Pacific as well as a return to a more national interest-driven approach to engagement with China.

Meanwhile, what do the communities of the Pacific want?  The Pacific island countries might be small – in some cases micro – economies, but they are proud, independent nations.  Some, such as Papua New Guinea, are resource rich and naturally engaging with the world on their own terms.

Just like Australia (and everyone else), the Pacific island countries are more and more economically engaged with China, from which each can benefit. They don’t necessarily see the world through a geopolitical lens but through a lens of national interests. As Papua New Guinea Prime Minister Peter O’Neill said, “We are not very interested in geopolitics. We are very interested in doing business with everyone.” 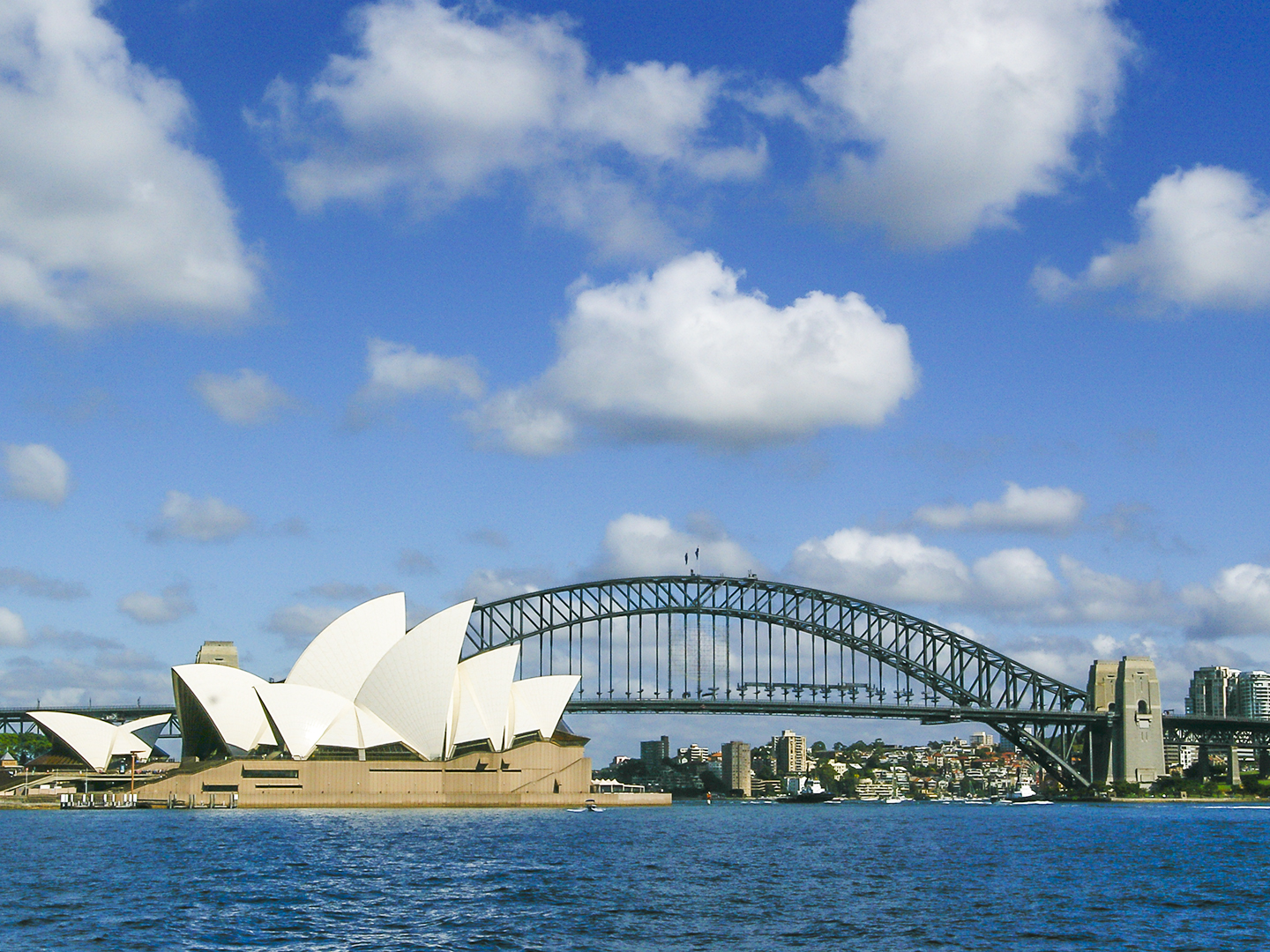 China has offered funds for infrastructure projects in the Pacific, and has included the region in its ambitious “Belt and Road” Initiative. Nevertheless, there are real concerns about the ability of some Pacific governments to repay loans for infrastructure and no new loans have been written for the last two years. But recent claims that China is creating “debt traps” is unhelpful geopolitical talk, and in any case has not been levelled against Australia for its recent announcement of a US$1.5 billion infrastructure financing facility. Much of the narrative on the Pacific has tended to ignore that these are independent nations and has treated them as pawns in a global power game.

Yes, Tonga has too much external debt, but that is the result of decisions made by the sovereign government of Tonga. Yes, there may be a large, under-utilised convention centre in Vanuatu but that was a facility requested by the sovereign government of Vanuatu. On the other hand, thanks to Chinese finance and construction, there is a new wharf in Vanuatu big enough to host a cruise ship and a container ship simultaneously, a sound investment for future industry development. But, no, it is not a military base for China, as “revealed” by an Australian newspaper; Vanuatu is a proud member of the Non-Aligned Movement.

There are real challenges in the Pacific and they would be better addressed through dialogue and partnership rather than confrontation and conspiracy theories. If we choose to focus on solving problems rather than creating them, we need partnerships between Australia and the Pacific island countries and also with – rather than pitched against – China.

The number one challenge for the Pacific is climate change. The rising ocean and worsening natural disasters pose an existential crisis for island communities. 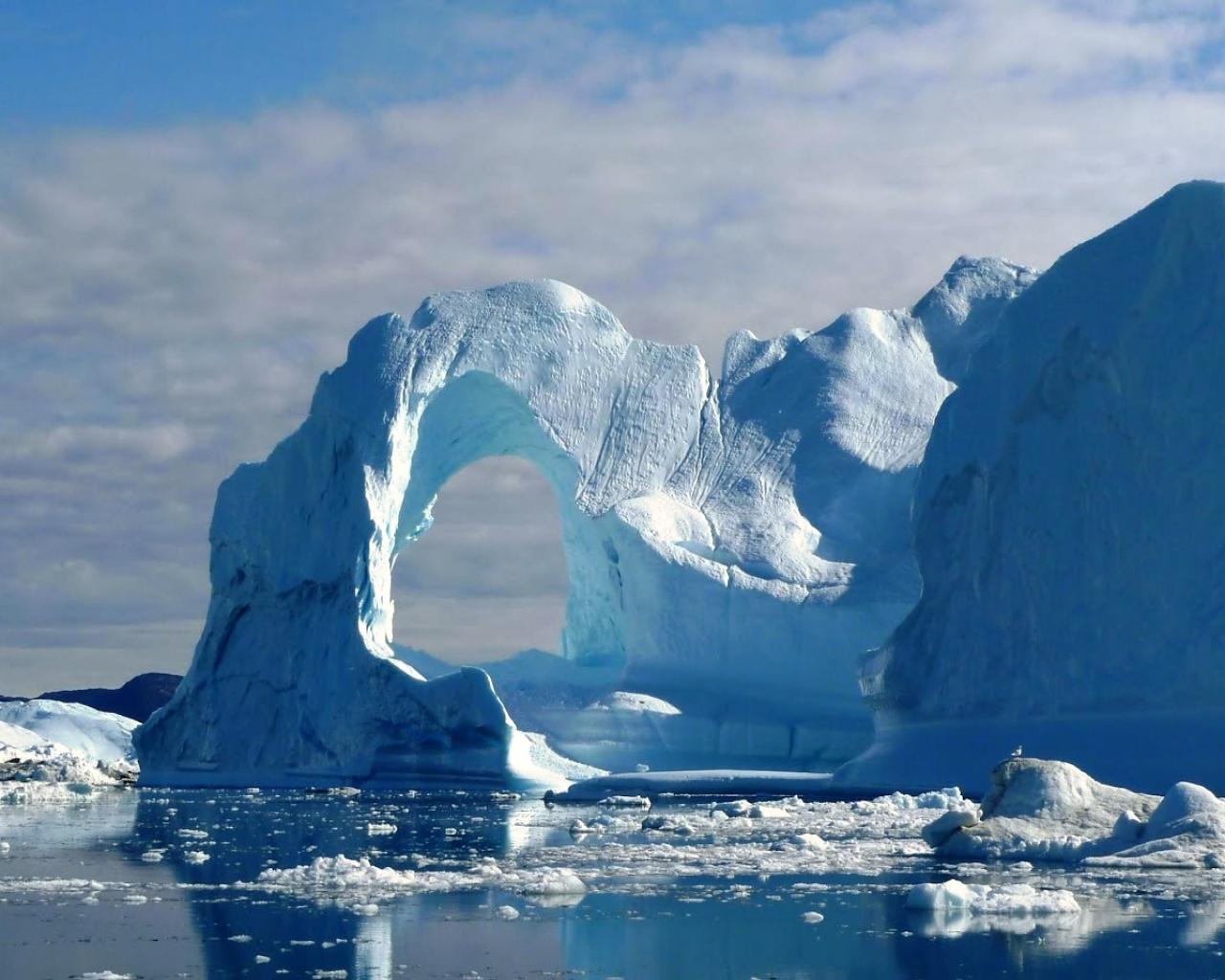 While the region’s leaders are passionately pressing for global action (including from Australia) to reduce carbon emissions, the urgent need at the local level is abatement strategies in the face of increasing climate and disaster risks. Green finance is needed for new, climate-resilient infrastructure. Why not assist development of a regional blueprint for the infrastructure that island communities will need to survive likely climate change and marshall the combined support of China, Australia, the US, Japan and others to deliver on the blueprint? After all, we collectively owe it to the Pacific, which looks likely to bear the brunt of climate change caused not by them but by the major economies.

The Pacific Islands deserve the same opportunities for sustainable development as everywhere else in the Asia Pacific. To move from aid dependency to self-reliance, the Pacific countries need tourism infrastructure including direct air links to major markets, more local value-adding and higher but sustainable yields from the giant fisheries industry of the Pacific, as well as a smart approach to benefit from future sea-bed mining. No country will be able to, nor should they, tackle these challenges alone. The resources of the region require careful regional management, to ensure the delicate environmental balance is maintained and that nobody is left behind.

Again, infrastructure and industry development investment will benefit from partnerships including China, Australia and other major economies, rather than seeing the economic development of the Pacific as a great contest for influence. The Pacific as a region needs its own strategy for these regional-level development opportunities and far better to bring external parties in to support a local plan than have an external template imposed. The “Belt and Road” Initiative and Australia’s new infrastructure pledges can all play a role in supporting Pacific priorities. Sometimes the best fit for a project will be a Chinese firm, sometimes an Australian firm (or any number of others), or even joint ventures, but partners should be based on suitability for the task rather than based on geopolitics. 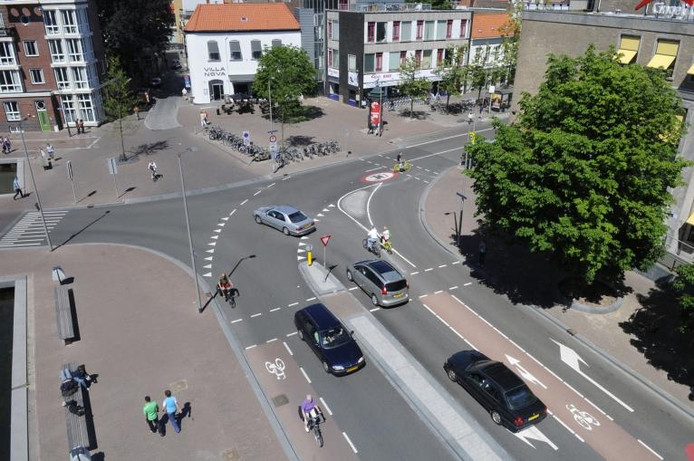 The recent media hyperbole in Australia about a China “threat” has encouraged zero sum thinking when zero sum thinking cannot be the answer. China is not going anywhere. Neither, in all likelihood, is the US. It is clearly in the national interests of all Pacific nations to have constructive, mutual interests based engagement with both, and not to be drawn into a binary geopolitical struggle.

The times require Australia to step up and play more of a leadership role in the region, working with its neighbours and potentially forming valuable partnerships with China as well as others to support the region’s development. There needs to be less simplistic thinking and more delving deeply into the complexity of working with many regional friends, as partners, to build for a future which everyone has a stake in protecting and in which everyone in the region benefits.

David Morris is a former diplomat, policy adviser and trade official. He is the Vice Chair of the Sustainable Business Network of the United Nations Economic and Social Commission for Asia and the Pacific and is currently completing a PhD.
Lessons the World Can Learn from Coronavirus
Australia-China Geopolitics and the South Pacific
Use Wechat scan the qrcode, then share to friend or feed.