As China-proposed Belt and Road Initiative (BRI) extended its footprint, launching investment projects along both the ancient Silk Road as well as across the entirety of Eurasia and Africa, Washington saw an urgent need to counter China’s projection of influence. The BUILD Act is America’s belated response to BRI.

On October 5, 2018, the U.S. Senste passed the The Better Utilization of Investments Leading to Development Act (BUILD Act) which will transfer the functions, personnel, assets and liabilities of the Overseas Private Investment Corporation (OPIC) into a new development finance corporation known as the U.S. International Development Finance Corporation (USIDFC). Other existing federal programs will also be consolidated into the new institution. 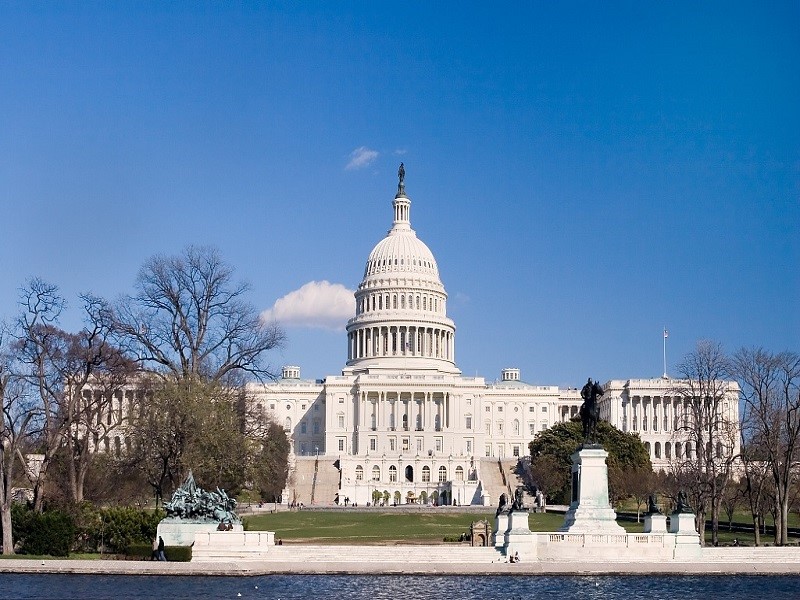 Δ As an alternative to the BRI, the US Congress passed the Better Utilization of Investment Leading to Development Act (BUILD) Act on October 5, 2018.

Trump administration was expressly elated at the passing of this bipartisan bill. A Washington think tank, the Center for Strategic and International Studies (CSIS), proclaimed the Act to be the “most important piece of U.S. soft power legislation in more than a decade”.

OPIC, the U.S. DFI created in 1971, was restrictive in its lending policies. It is out of tune with its European and Japanese peers. The BUILD Act represents the U.S. government’s effort to streamline and strengthen its development finance tools, “designed to jumpstart private sector investment in low and lower-middle income countries where private banks might be restricted from operating, where return on investing is riskier, or profitability has a much longer time frame.” 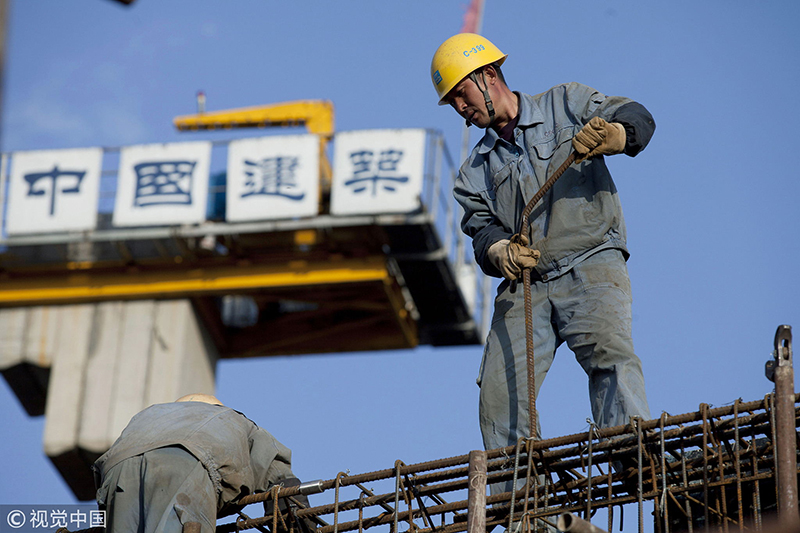 As China’s Belt and Road Initiative (BRI) extended its footprint, launching investment projects along both the ancient Silk Road as well as across the entirety of Eurasia and Africa, Washington saw an urgent need to counter China’s projection of influence. The BUILD Act is America’s belated response to BRI.

Nevertheless, even with an increased investment spending cap of $60 billion, USIDFC funding appears minuscule in comparison with BRI — the trillion-dollar Project of the Century. China’s total investments in the China Pakistan Economic Corridor, the flagship project of BRI, are reported to exceed $60 billion. At the opening ceremony of the Forum on China-Africa Cooperation held in Beijing last September, President Xi pledged a further $60 billion of financial aid to Africa, on top of the $60 billion announced at the same summit held three years ago. 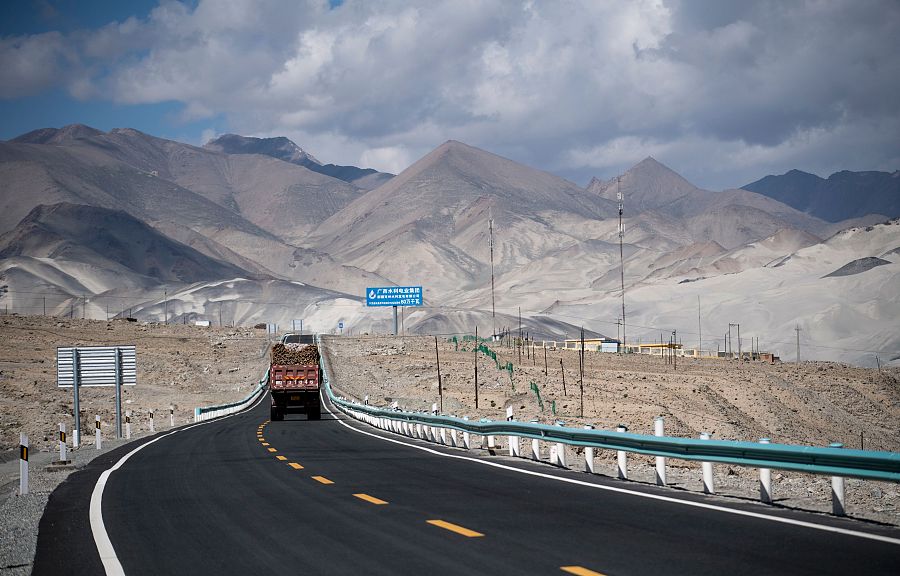 BRI’s primary drivers are economic. Nonetheless, the consequential geostrategic impact favors China. This invariably invites discomfort from Washington. In particular, China’s extensive investments in seaports along the Maritime Silk Road, aimed at supporting its burgeoning international trade, are seen by US as a threat to its seapower, the foundation of America’s national security strategy.

Δ In a letter to the Washington Post, Ray W. Washburne, President and Chief Executive of OPIC and strong advocate of the BUILD Act, claimed that “the U.S.  can counter China’s Belt and Road Initiative.”

“The United States needs to be actively promoting a ‘real alternative’ to the state directed model that can leave developing countries worse off,” Washburne wrote, adding that USIDFC “would do just that.”

The BUILD Act empowers USIDFC with greater authority and increased funding. Apart from making loans or loan guarantees and providing technical assistance to special projects, the new institution is now allowed to take minority equity interests in entities, an move that was previously prohibited under OPIC. Its investment spending cap has been more than doubled, from $29 billion to $60 billion.

The BUILD Act, which has strong geopolitical overtones, is a significant reversal of Trump’s anti foreign aid stand from the days of his presidential campaign. In fact, OPIC was one of 62 agencies listed on the chopping block in Trump’s first budget as president.

Viewed in the wider context of intensified global US-China rivalry, USIDFC is unequivocally yet another tool employed by Trump designed to stymie China’s rise, in line with the paramount objectives of America’s National Security Strategy. 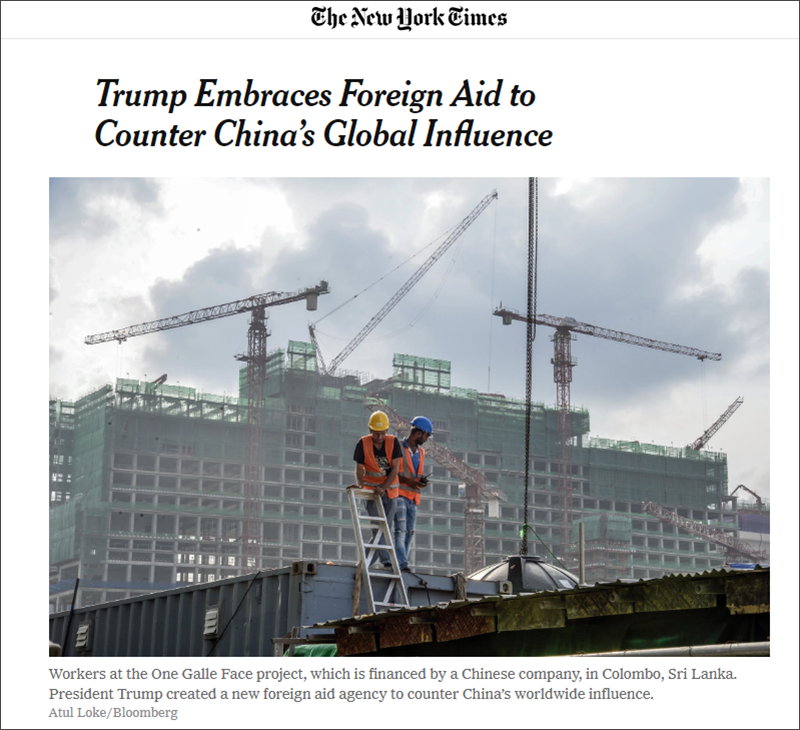 Δ “The president’s shift has less to do with a sudden embrace of foreign aid than a desire to block Beijing’s plan for economic, technological and political dominance,” the New York Times rightly pointed out.

“I’ve changed, and I think he’s changed, and it is all about China,” said Republican Representative Ted Yoho, chairman of the House Foreign Affairs Subcommittee on Asia and the Pacific. Yoho was one of the main supporters of the BUILD Act.

BRI has just turned five and as of this year, cumulative Chinese investment in this colossal project has totaled more than $50 billion, building over 80  economic and trade cooperation zones in 20 participating countries, generating some 200,000  jobs and $ 3.08 billion in tax revenue for partner countries. 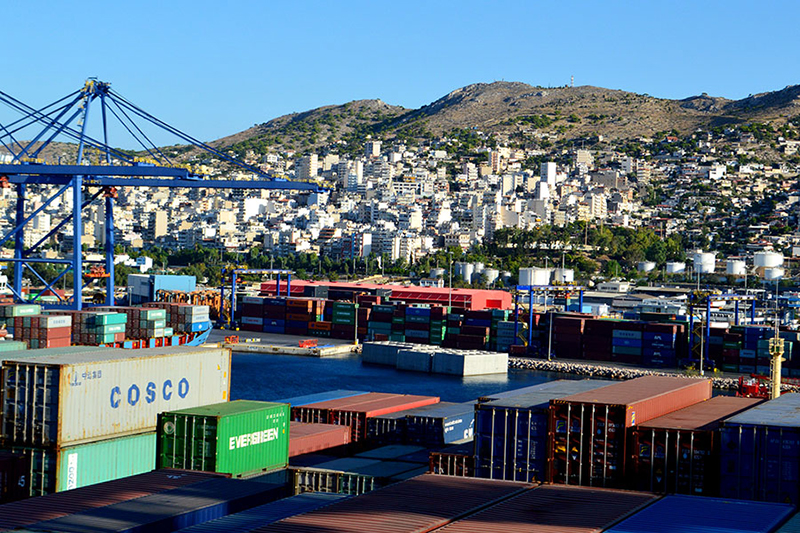 Mr. Derek M. Scissors, a resident scholar at the American Enterprise Institute who studies the Chinese and Indian economies may have the answer: “I’m pretty skeptical,” he said. “The whole concept is that we give more money to big players who make investments in places where they don’t lose money. We’ve finessed the public relations problem. But we aren’t really competing with the Chinese.”

Mr. Koh King Kee is President of the Centre for New Inclusive Asia and an Associate Fellow of the Institute of China Studies, University of Malaya.

President, Centre for New Inclusive Asia (CNIA). Associate Fellow, Institute of China Studies, University of Malaya.
As The World Faces COVID-19 Pandemic Challenge, China Extends Helping Hand
The Covid-19 Outbreak: Lessons to Learn, A Nation to Respect
China’s Rise Is No Threat to the Liberal International Order
China-ASEAN Cooperation and the Dawn of the Asian Century
Use Wechat scan the qrcode, then share to friend or feed.