China and Europe on the Road to Deeper Multilateralism

Italy’s historic decision to become the first Group of Seven (G7) country to sign a Memorandum of Understanding (MOU) with China over the Belt and Road Initiative (BRI) made headlines across the world, as the European country signalled its support for Beijing’s international infrastructure project.

President Xi Jinping’s European odyssey ended on Tuesday with a farewell ceremony hosted by French President Emmanuel Macron and his wife, Brigitte Macron, after the Chinese President had taken in two countries, a principality, five cities and more than 40 events in just six days.

During his trip, the President signed 14 cooperation documents with France, including the purchase of 300 Airbus aircraft worth $35 billion, as well 29 deals worth $2.8 billion with Italy and reaffirmed the China-Monaco relationship, which continues to develop steadily.

Italy’s historic decision to become the first Group of Seven (G7) country to sign a Memorandum of Understanding (MOU) with China over the Belt and Road Initiative (BRI) made headlines across the world, as the European country signalled its support for Beijing’s international infrastructure project.

The “win-win” deal is a significant step for both countries, with Italians ports such as Genoa and Trieste expected to receive huge investment to revitalize their fortunes, whilst imports from China will be able to enter the heart of Europe more quickly and efficiently. 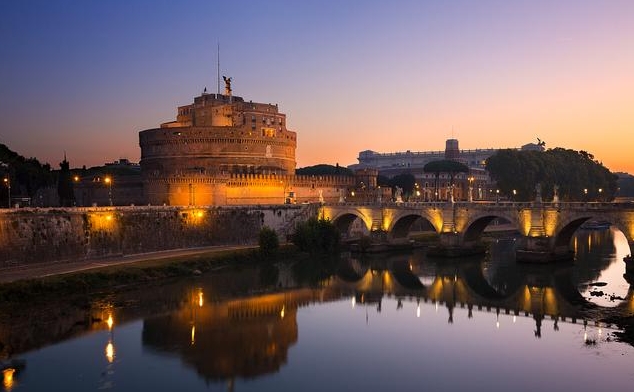 Poignantly, the MOU brings Sino-Italian relations full circle as the deal evokes memories of the old Silk Road, when some 800-years ago Venetian explorer Marco Pollo set of in search of the wonders and hidden treasures of the Far East.

But perhaps the last leg of Xi’s European trip, when he met with Macron, German Chancellor Angela Merkel and European Union (EU) President Jean-Claude Juncker, will prove to be the most significant in the coming months, as they injected fresh impetus into the China-Europe relationship.

President Xi’s visit to Europe was dominated by talk of Italy’s decision to sign up to the Belt and Road Initiative, which had received a mixed reaction from Washington and Brussels.

The U.S. in particular, were critical of Italy’s decision, with a White House Security Council spokesperson claiming BRI was “made by China, for China” and would not offer them any significant advantages.

Italy obviously disagreed, as have the other 150 countries and organisations that have signed up to the initiative, but it has never the less been a theme used by the U.S. to criticize China’s activity in Europe, as Beijing and Brussel’s economic and diplomatic relationship continues to grow. 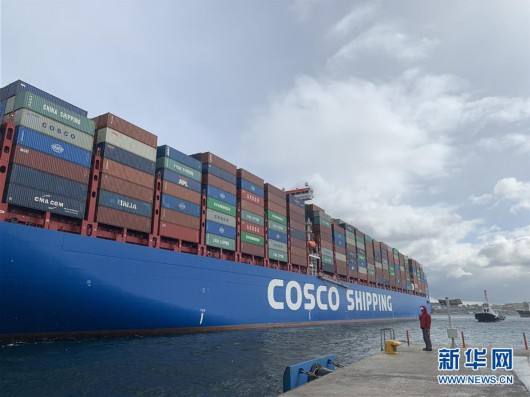 The EU is China’s largest trading partner and China is the EU’s second largest trading partner, with trade in goods between the two totalling €1.5 billion a day.  Both sides have become defenders of climate change, the Iran Nuclear Deal and free-trade, leaving the U.S. to pursue its isolation policies alone.

In response, the U.S. has increasingly looked to put pressure on European allies who chose a more cooperative relationship with China, such as banning them from American intelligence if they use Huawei technology. It must be noted that Germany, the UK and Italy have so far rejected Washington’s threats and continue to maintain links to the Chinese tech-giant.

Despite this growing relationship, a Joint Communication released by the European Commission calling China a “partner”, “competitor” and “rival” at the start of the month and a statement from the EU calling on Italy to “ensure consistency with EU law, rules and policies and to respect EU unity in implementing EU policies”, had led to rumours that the EU was hardening its stance against Beijing.

The mini-summit in Paris neatly and swiftly distinguished those rumours, as the four leaders spoke collectively on the importance of multilateralism and the China-Europe relationship.

Addressing the media with clarity and unity, all four agreed that they must work together to combat rising anti-globalization, as warned by Xi, with China and Europe “absolutely essential” in combating this, according to Macron. 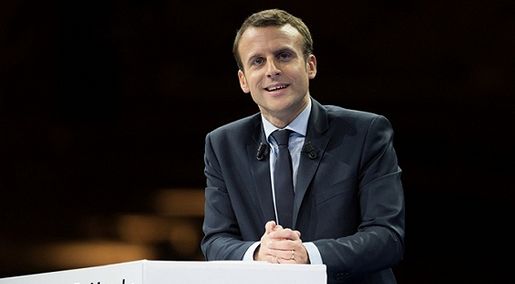 Confusion created by the Joint Communication was addressed, with Xi and Merkel both stating competition was “positive”, and that cooperation is still the main aspect of China-EU relations.

Juncker double-downed on the Joint Communications use of the term “rival”, insisting that it should be seen as a compliment. “It is a compliment because it describes our common ambitions, it describes the necessary and inevitable competition between us and it informs the spirit of our relations,” he said.

The Belt and Road Initiative, which has become an important driver for common growth of the global economy, can also be a great driver for multilateralism, Xi said.

Macron agreed, stating that BRI carries great significance and can promote peace, development and stability for the world.

Merkel commented that “all Europeans” want to play a role in the Belt and Road Initiative, but if that is to happen, European nations must frame their discussions on it differently, according to Juncker.

“I think the Europeans, we must explain to our fellow citizens that it’s (BRI) not against Europe. On the contrary, Europe must see it as an opening and this vision of Present Xi is opening his country up through this project.”

At the Elysee Palace, President Xi sent a clear message that China-Europe relations must not stand still, and that suspicions between the two help no one.

“We must not allow distrust to make us look to the past or lead us to distrusting partners who are standing side by side with us. We must avoid worrying about these various different gestures of our partners, it’s extremely important for us. We must not look to the past, we must continue cooperation in order to deal with the lack of peace.” 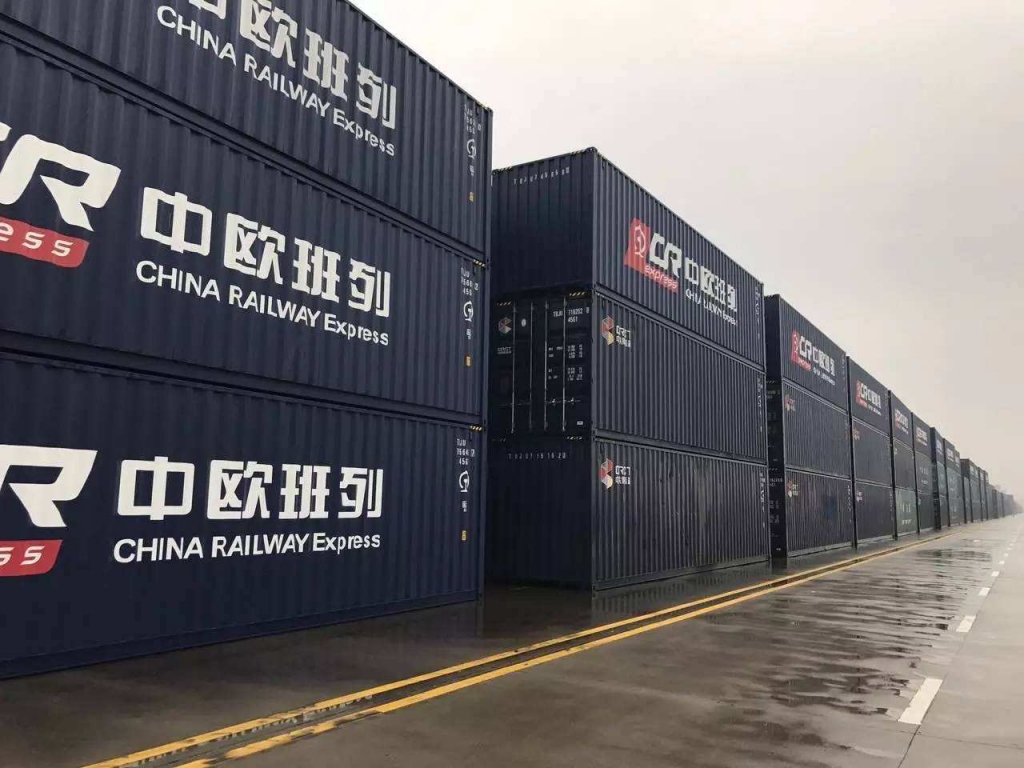 Looking to the future, the Belt and Road Initiative offers a new way of building multilateralism on a global scale. With Italy becoming the 14th European country to sign up for the initiative and countries such as the UK, Germany and France all enjoying significant access to it through the China-Europe freight train route, it is now an important multilateral platform for international trade between Asia and Europe.

Juncker declared at the meeting that he did not just want to write “beautiful poems” at the China-EU summit on April 8, echoing Xi’s demand for more energy to be instilled into the China-Europe relationship.

It therefore presents the 28-EU-member states and China with a fantastic opportunity to continue this united front and install the Belt and Road Initiative into the heart of China-Europe relations, so their growing strategic partnership can prosper further.