China Is Big Enough for Both Shanghai and Hong Kong

With the London Stock Exchange reportedly ‘satisfied’ at the performance of the Shanghai-London Stock Connect so far and keen to grow the relationship further, Robert’s recent comments have raised an important question: Is China big enough to handle two heavyweight financial markets?

In the wild west world of market investment, for years the golden rule for foreign firms looking to access Chinese mainland markets was simple—go through Hong Kong.

The special administrative region has risen to be the top shooter in the region thanks to a sophisticated political system, strict intellectual property legislation and a free judiciary, making it one of the world’s most important financial centres and China’s “window to global capital”.

But the decision by London Stock Exchange (LSE) Chairman Don Robert in September to reject the Hong Kong Stock Exchange and Clearing’s (HKEX) bid to buy it, has dealt a blow to Hong Kong’s top gun status.

The ambitious $39 billion deal, which would have linked the two exchanges and created a “compelling” world-leading market infrastructure group, according to HKEX Chief Executive Charles Li, was finally called off at the start of the month after Li could not convince either his own board or Robert to accept the bid. 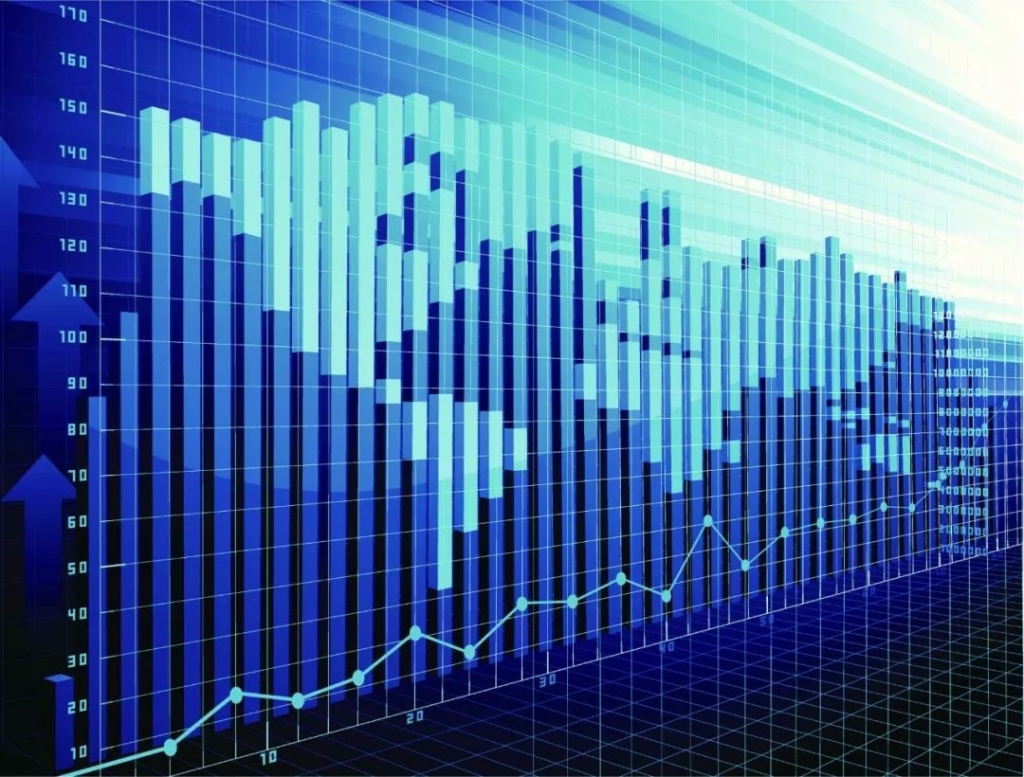 Robert freely admitted that Hong Kong no longer provides the LSE with the “best long-term positioning in Asia, or the best listing/trading platform for China”, instead advocating his preference to focus on a new, young gunslinger in the region, one just over 900 miles away in China’s mainland—Shanghai.

Through the Shanghai-London Stock Connect, the two stock exchanges have grown increasingly close. Launched on June 17, the Stock Connect aims to provide a direct link between foreign and domestic stocks, offering global investors the chance to invest directly in Shanghai Stock Exchange-listed companies, and allows foreign companies to list on the Chinese mainland, without having to go through Hong Kong.

With the LSE reportedly “satisfied” at the performance of the Shanghai-London Stock Connect so far and keen to grow the relationship further, Robert’s recent comments have raised an important question: Is China is big enough to handle two heavyweight financial markets?

The increasing connectivity between London and Shanghai highlights the rising status of the Shanghai Stock Exchange (SSE), having launched in November 1990 to become one of the fastest growing exchanges in the world and elevating the city into one of the world‘s most important financial hubs.

According to the Global Financial Centre Index, a policy group that provides evaluations and rankings based on the competitiveness of major financial centres around the world, Shanghai now ranks in the top five, having been place 24th when the organization first published its index 12 years ago. The city is also ranked second in competitiveness as a hub for the FinTech industry, just behind Beijing in first place.

Contributing to this rise has been the exchange’s greater competitiveness and openness, having grown its market capitalization to $5.01 trillion as of May 2019, with Initial Public Offerings (IPO) also increasing to 74 in September 2019. 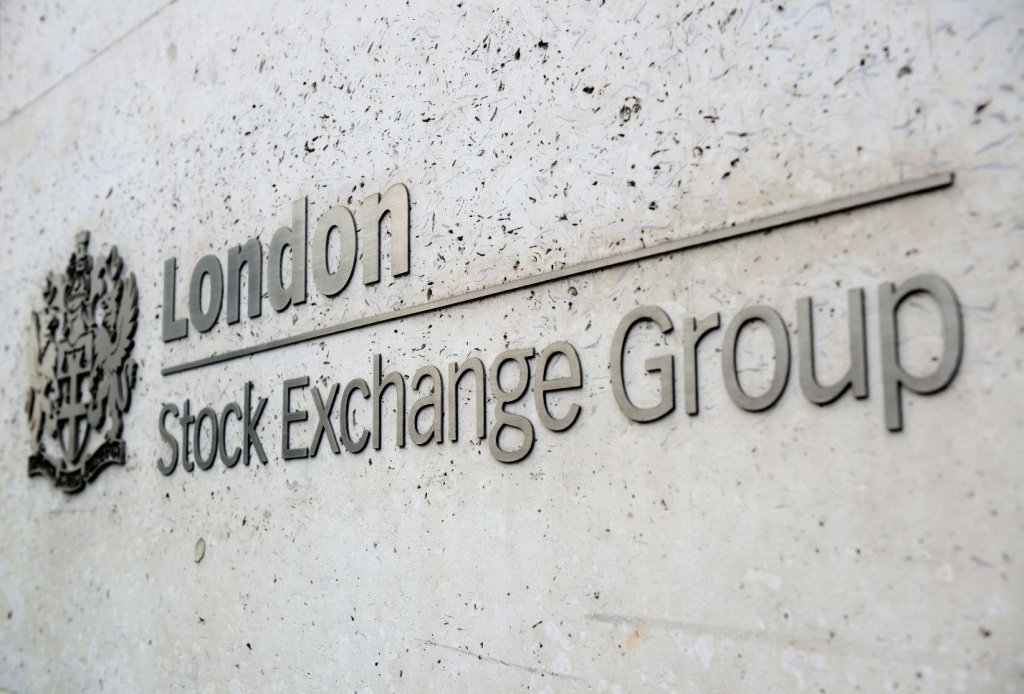 STAR Market, a newly developed board launched in June specialising in companies from information technology, biomedicine, high-end equipment manufacturing and new material industries, has further improved the SSE’s effectiveness, becoming the place for Chinese tech A-Shares to be listed on. Since its launch, 33 companies have been listed on the new board, with financing reaching 47.2 billion yuan.

With the STAR Market 50 Component Index set to be introduced this month, the new tech board will further increase the exchange’s competitiveness, increasing the number of companies listed to 100 by the end of the year, with total financing topping 120 billion yuan.

“The STAR Market has become a new landmark in the Chinese capital market. All the ideas are revolutionary, including its focus on high-tech companies, the introduction of the registration-based IPO mechanism, and the market-based pricing mechanism,” according to Anthony Wu, A-share Capital Market leader of Deloitte’s National Public Offering Group.

Other regulations have also been relaxed as the government looks to further open up its markets to foreign investors.

The China Securities Regulatory Commission (CSRC) has said that limits on foreign investors in mainland-based futures firms would be cancelled from January 1, 2020, with limits on mutual fund companies removed by April 1 and caps on securities firms by December next year.

Previously, holdings by foreign reserves were capped at 49 percent but now the removed restrictions will allow foreign entities to raise their upper foreign equity ratio to 51 percent, better enabling them to tap into mainland securities markets, according to Wang Feng, chairman of Shanghai-based financial services firm Ye Lang Capital, and potentially eating in to Hong Kong’s margins. 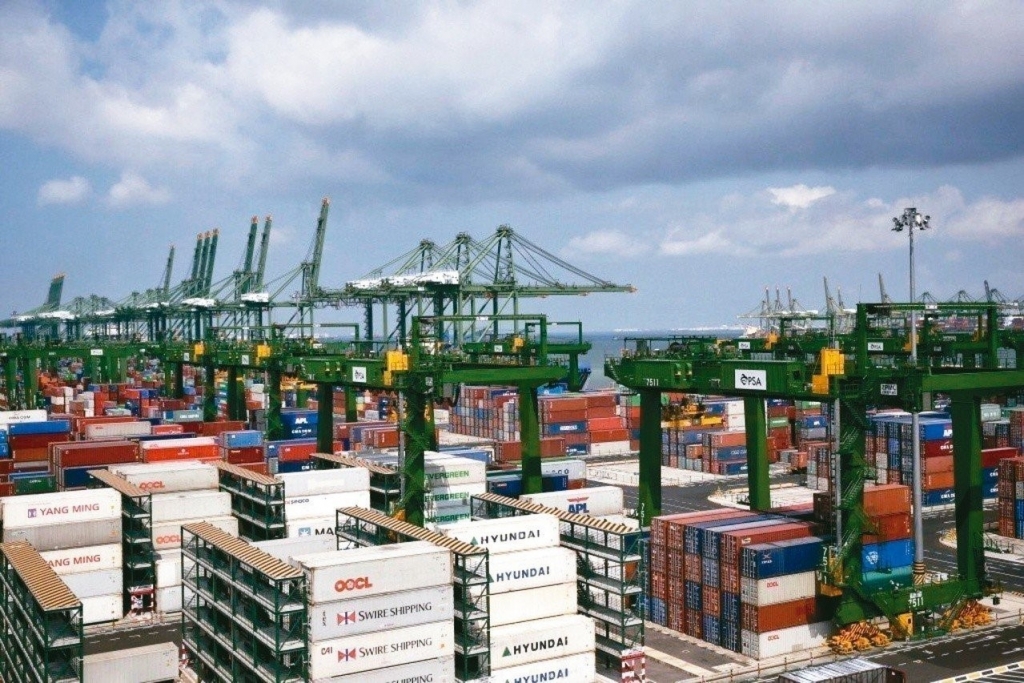 Any deregulation of Chinese markets will in turn reduce Hong Kong’s position as a connecting hub between global investors and China’s mainland, given that investors can bypass the link and head directly to the source.

This is also true for Chinese mainland companies looking for foreign capital, who are increasingly turning away from Hong Kong and looking to list their companies further afield. As of February 2019, 156 Chinese companies were listed on US exchanges, at least 11 of them state owned enterprises, making a total market value of $1.2 trillion, according to US-China Economic and Security Review Commission.

IPO’s listed on the HKEX between the period of January and September this year have dropped to 98, according to Deloitte, down 38 percent from a year ago and total financing contracting 49 percent year-on-year.

Hong Kong’s volume exchange while still important, is also smaller in comparison to Shanghai, and the southern city of Shenzhen, with the special administrative region’s average daily volume totalling $8 billion, compared to Shanghai and Shenzhen who have a combined daily volume of $48 billion.

Its economy has also more keenly felt the impact of the United States’ trade war with China and Brexit, with the anti-government protests—now in their fifth-month, also dealing a severe blow to the city’s image as a free and secure business hub, pushing it perilously close to a recession. 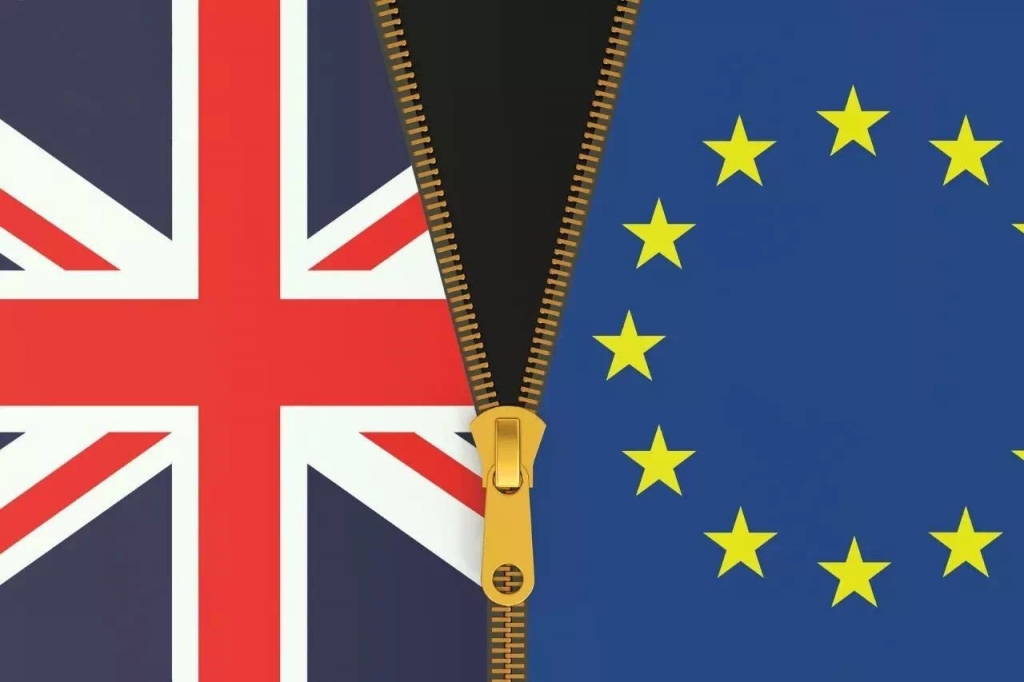 Despite Hong Kong’s annus horribilis, the advantage its markets hold have not been whittled away. It is still considerably less regulated than Shanghai, a point emphasised by its third placed showing in the Global Financial Centre Index.

The Heritage Foundation’s 2019 Index of Economic Freedom has also found Hong Kong the freest economy in the world, claiming the regions “open and market-driven economy continues to flourish, increasingly integrated with the mainland through trade, tourism, and financial links”. China on the other hand, ranked 100th.

Hong Kong also has what is perhaps the most important entity to a market’s reputation—trust. Shanghai, as a young, growing market, has not yet acquired the same reverence as Hong Kong. This is something Jacob Dahl, leader of consulting firm McKinsey’s banking and securities work in Asia, has said would be difficult to replicate.

“Hong Kong has been leading banking, insurance and wealth management centre as an entrepot to invest in or out of China. Such a position would not be easily replaced by any financial centre.”

Can they exist together?

Rather than prioritizing one over the other, the Chinese government is improving both markets through mutual cooperation.

Building on the Shanghai-Hong Kong stock connect, further cooperation on policies such as the Belt and Road Initiative, yuan internationalization and the Shanghai Pilot Free Trade Zone would allow both sides to advance on an even keel, according to Li. 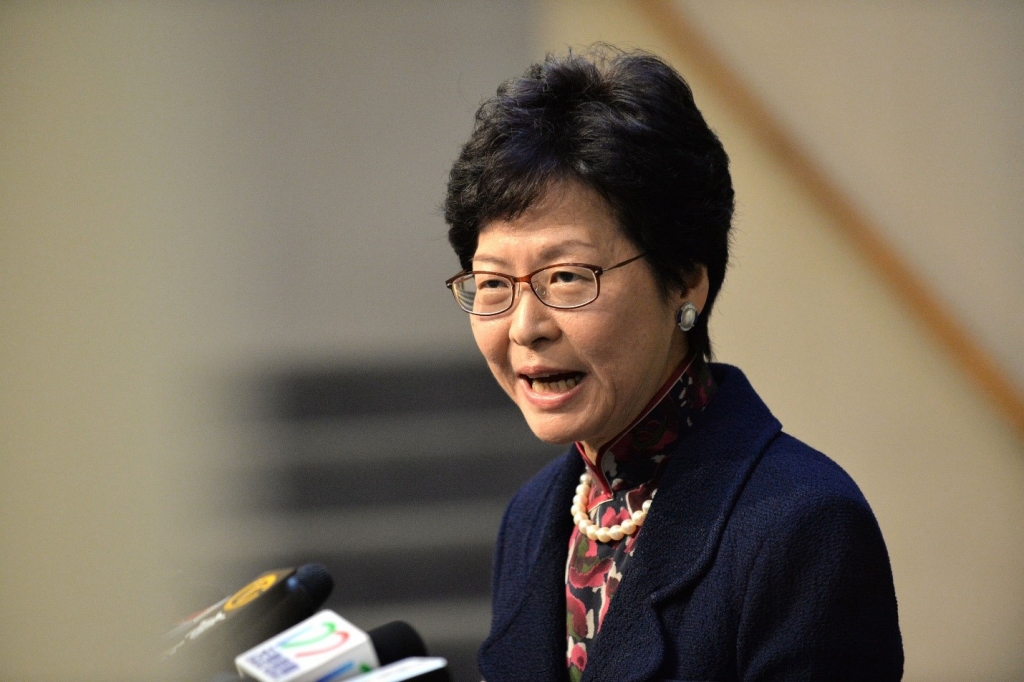 Hong Kong Chief Executive Carrie Lam Cheng Yuet-ngor also expects more cooperation in the future, given how working together can help expand both markets as China continues to open up to the outside world.

“China, with all its strength, is trying to boost the competitiveness of the financial industry and develop a healthy capital market,” she said in November. “As China’s important gateways, Hong Kong and Shanghai have to combine their advantages, so as to play a bigger role in China’s two-way opening up to the world.”

Given China’s commitment to opening up further and deeper than ever before, one financial hub is no longer enough to keep with the governments aims. In that regard, China is big enough to accommodate two thriving mega-financial hubs. The question is, will two be enough?

Thomas Scott-Bell is an editorial writer for China Focus.
Year-Ender: Why There’s Reason for Optimism in 2021
Baijiu or Bust: How Millennials are Changing China’s National Drink
CIIE More Relevant to Unlocking China’s Markets Than Ever Before
China Has the World’s Best Ecosystem and the Greatest Implementation of Innovation
Use Wechat scan the qrcode, then share to friend or feed.