Among the rumours that appeared shortly after the outbreak of the novel coronavirus, US Senator Tom Cotton’s ‘conspiracy theory’ goes too far.

In a secret laboratory located in the heart China, a petri dish crashes to the floor. Doctors stand motionless, frozen by the horrors they see before them as the deadly bioweapon they’ve just created escapes through the shattered glass and out into a busy a seafood market in the centre of Wuhan, unleashing a series of events that will transform the world forever.

This is of course not how the coronavirus originated, but it is an enthralling story. Drama, mystery—a government coverup—it has all the hallmarks of a New York Times Best Seller. However, for politicians like United States Senator Tom Cotton, this isn’t fiction. 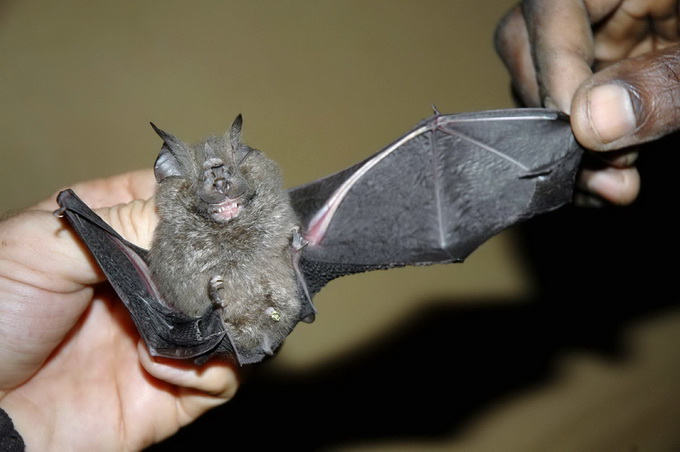 Over the past few weeks the Republican Senator for Arkansas has linked the Wuhan Institute of Virology, Asia’s highest-level biosafety lab, with manufacturing the coronavirus. Rather than accepting the more generally held view that the virus originated in animals such as bats and was then passed onto humans, Senator Cotton believes the virus was more likely made in the institute as part of China’s secret biowarfare arsenal. On February 25, Senator Cotton repeated his theory on US podcast The Realignment, claiming China “is still obfuscating the true origins” of the virus.

So, did a lab in Wuhan create the coronavirus? And to what extent does anyone agree with him?

How has the Wuhan Institute of Virology responded?

The Wuhan Institute of Virology, where Senator Cotton believes the virus was created, has vehemently denied it was complicit in manufacturing the virus. It points to the fact that its researchers, such as Shi Zhengli, were some of the first to discover that virus could be transferred from animals to humans, and that it is currently busy working to find a vaccine for the virus. Shi and other researchers from the institute have taken time out of their research to address the accusations, with an open letter published by the institute on February 19 saying those working there have been left “seriously harmed” by the accusations it was involved.

Shi Zhengli has “bet her life” that the lab had nothing to do with the virus, while Chen Quanjiao, another researcher at the institute made a statement on February 24 saying a post implicating the lab, and its head of the institute Wang Yanyi that the virus leaked from there, were completely untrue.

“I never released any information reporting others and I’m very angry at those who impersonated me to fabricate a false message,” Chen said, adding that she will hold the rumour monger who implicated her legally liable.

How does the international community react?

Far from endorsing Senator Cotton’s comments, the international community has continually backed the institute and China’s medical staff, praising their efforts in fighting the virus. 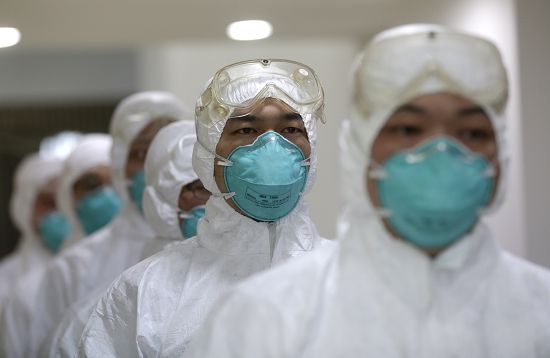 The World Health Organisation on February 19 again stated that the virus originated from animals, and there is no evidence to support the view that it came from a lab at the institute. The WHO has repeatedly used the tale of this conspiracy to highlight the problem of misinformation, with Dr Tedros Adhanom Ghebreyesus, head of the WHO, claiming these kinds of “trolls and conspiracy theories” are undermining the recovery efforts of many.

Medical professionals have also backed claims the virus originated naturally, with Dr Trevor Bedford of the Fred Hutchinson Cancer Research Centre in Seattle stating at a symposium held by the American Association for the Advancement of Science that “There is no evidence whatsoever of genetic engineering,” with mutations of the virus being “completely consistent with natural evolution.”

“We stand together to strongly condemn conspiracy theories suggesting that COVID-19 does not have a natural origin,” the open letter said. “Scientists from multiple countries have published and analysed genomes of the causative agent … and they overwhelmingly conclude that this coronavirus originated in wildlife.”

But the virus could still have been a biochemical weapon?

Even if the virus was made in a laboratory, which as scientists have shown to be highly unlikely, experts have been very sceptical as to the effectiveness of the coronavirus as a bioweapon bar one Israeli biological warfare analyst.

Vipin Narang, an associate professor of political science at MIT with a background in chemical engineering said in an interview with CNN, “the thing that weighs against the claim [that it’s a bioweapon] is that it’s a terrible bioweapon. If you were engineering a bioweapon this would have the absolute opposite of the characteristics you would want.”

Professor Richard Ebright, an expert in chemical biology at Rutgers University, also disagreed it could be a weapon, claiming that based on the virus genome and properties “there is no indication whatsoever that it was an engineered virus.”

Dr Andrzejem Horban, an infectious disease expert from the Provincial Infectious Hospital in Warsaw, Poland, has also dismissed the allegations because of the coronavirus’ low mortality rate.  “A virus used as a bioweapon should kill between 20 and 30 percent of those infected,” he said, however so far, the coronavirus only has a mortality rate of 2 to 3 percent.

So, what evidence does Senator Cotton have?

So far, the Senator hasn’t provided any hard evidence to back up his claims, something he admitted in an interview with Fox News on February 16, stating “We don’t have evidence that this disease originated there [the lab]”.

His credentials as a biochemical engineer or infectious disease expert are also severely lacking. As a politician, Senator Cotton has spent the majority of his time dealing with social issues such as social care and housing, rather than those regarding infectious diseases or biochemical weapons.

In his interview on The Realignment on February 25, the Senator offered no new evidence to back-up his theory, merely repeating the same spurious claims which lacked any detail.

With no evidence to back up his theory, and with international scientists, medical experts and the World Health Organisation providing a wealth of data proving the virus originated and evolved naturally, it is safe to say Senator Cotton’s claims are entirely FALSE.

Thomas Scott-Bell is an editorial writer for China Focus.
Fact Checker: Did Coronavirus escape from a Chinese lab?
Will Coronavirus “Turbo-Charge” Companies to Abandon China?
The Forgotten Ally: China’s Unsung Role in World War II
Space: Can China & US Boldly Go Where They’ve Never Gone Before?
Use Wechat scan the qrcode, then share to friend or feed.