Johnson has already highlighted the need for Britain to invest in its infrastructure networks if it is to keep its competitive advantage post-Brexit, pledging to install “fantastic full fiber broadband sprouting in every household” by 2025.

The sweltering temperatures may have finally ceased in the UK but for new Prime Minister Boris Johnson, the heat is on to deliver Brexit by October 31. 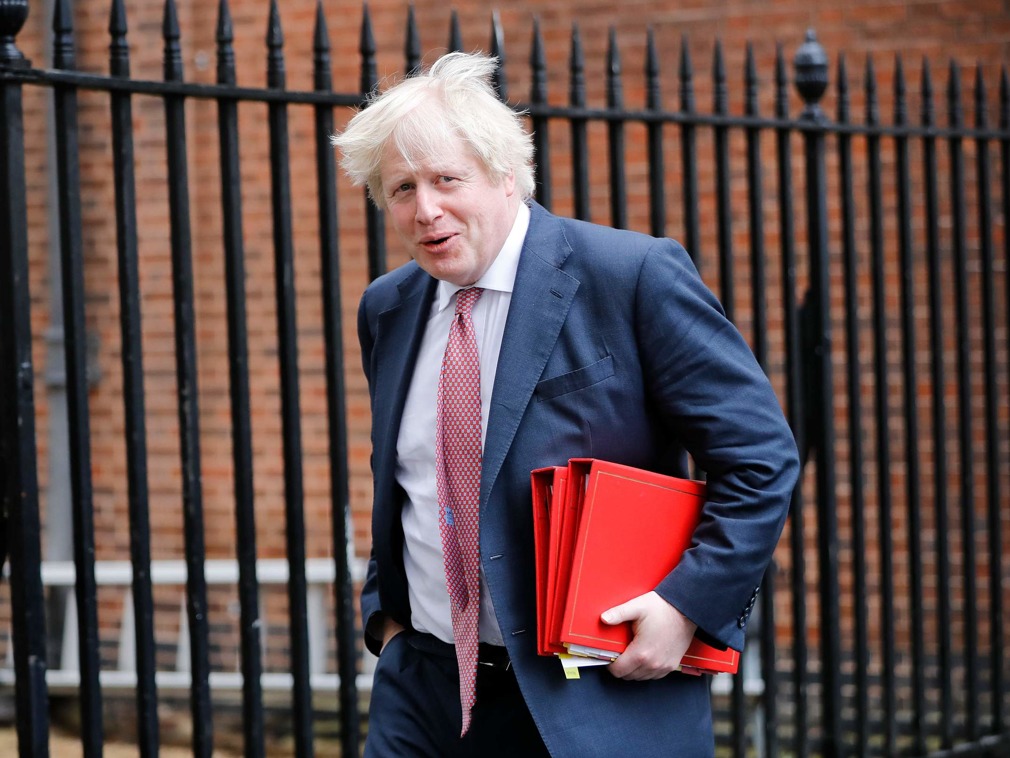 Less than a week into the job, Johnson has spent his time carefully cultivating an optimistic, strong, and ruthlessness image—everything critiques said his predecessor was not.

By insisting that Britain will meet its latest deadline, “no ifs no buts,” he has overseen a seismic shift in policy direction. Johnson has brutally culled twelve cabinet ministers, replacing them with a squad of loyalists and Brexiteers, demanding that they work “on the assumption” that renegotiating May’s Brexit Withdrawal Agreement with the European Union, is unlikely.

According to cabinet minister Michael Gove, “no-deal is a now a very real prospect.” The new prime minister has reportedly instructed Gove to chair daily no-deal meetings until Brexit is delivered and instructed new Chancellor Sajid Javid to step up preparations for it, the latter promising “significant extra funding” for 500 new Border Force officers and possible improved infrastructure to ports.

Whether this is a bullish-bluff aimed at unsettling Michel Barnier and his team in Brussels, or a bold new strategy, it represents the first-time a no-deal Brexit has been seriously prepared.

If it is to be accomplished in three months’ time, contentious issues such as enabling customs checks and ensuring no border between the Republic of Ireland and Northern Ireland, must be resolved. Technology has been raised by the European Research Group (ERG) as a possible “unique solution” to these issues, with the mix of big-data and smart-technology touted as a method for facilitating frictionless trade.

Johnson has already highlighted the need for Britain to invest in its infrastructure networks if it is to keep its competitive advantage post-Brexit, pledging to install “fantastic full fiber broadband sprouting in every household” by 2025.

This would have been easier to implement if Britain had as planned begun rolling out 5G across the whole country. Chinese telecommunications company Huawei had been given the green light in April to install its equipment in the network, something that would have made a technology-based Brexit possible. But constant flip-flopping by former Prime Minister Theresa May has delayed this to such an extend, that the government no longer able to say if or when it will begin.

Prior to losing his position in Johnson’s reshuffle, former culture secretary Jeremy Wright stated that the government was “not yet in a position” to decide on the company’s future, citing the U.S.’ ban on companies selling components and technology to Huawei in May as a cause for concern.

Mr Wright said the U.S. stance “could have a potential impact on the future availability and reliability of Huawei’s products, together with other market impacts, and so are relevant considerations in determining Huawei’s involvement in the network”.

Like many, the British government has been perplexed by the U.S. administration policy towards Huawei. Having initially enforced the ban, the administration immediately softened its position by granting the company a temporary license to trade. The issue was then further complicated by the announcement in early July that the ban would be relaxed further, something analysts have described as a possible bargaining chip for trade talks beginning in Shanghai this week.

The indecision has negatively affected British business, with British network operator O2, forced to choose Ericsson and Nokia technology over Huawei because of the government’s muddled position. 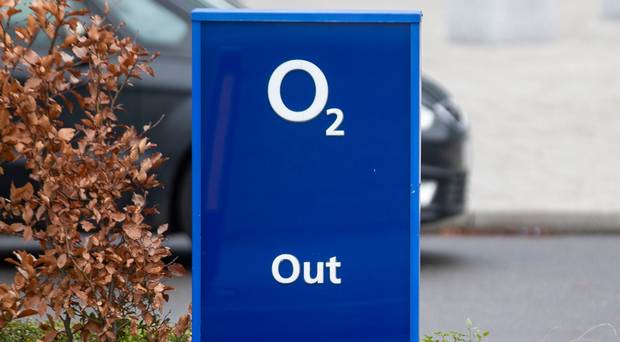 “The least we need is clarity of who we can work with and under what circumstances,” O2’s chief executive Mark Evans told the BBC.

“Not having that clarity is frustrating because that undoubtedly could slow us down in either our decision making or our execution. So, I would still encourage the government to conclude their review and finalise their judgement ASAP.”

Huawei have categorically denied that its technology is a danger, assuring ministers that it is safe and independent from the Chinese government. Huawei’s Vice-President Victor Zhang said the company is confident “that we can continue to work with network operators to roll out 5G across the UK”.

Two UK network operators Vodafone and BT EE have already successfully used the company’s equipment in their 5G networks without a hitch, whilst most recently, a Science and Technology Commons Select Committee chaired by British Member of Parliament Norman Lamb found “no technical grounds” for excluding Huawei from Britain’s 5G network.

“Following my Committee’s recent evidence session, we have concluded that there are no technical grounds for excluding Huawei entirely from the UK’s 5G or other telecommunications networks. The benefits of 5G are clear and the removal of Huawei from the current or future networks could cause significant delays,” Lamb said.

With no technical grounds to exclude Huawei, nor any evidence from Vodafone or BT to suggest any problems with the equipment, delaying the use of the company’s technology needs to be reversed and quick. Further delays or inaction risk significantly weakening the UK’s business environment, a report The Impact on the UK of a Restriction on Huawei in the Telecoms Supply Chain by Assembly, a London-based analyst firm, has concluded.

The report was produced by the independent analyst-firm and commissioned by the UK’s four mobile network operators. The report has stated that a delay of 18 months to two years would cost the UK between £4.5 billion and £6.8 billion, as well as many of the benefits associated with being a 5G leader.

“The UK is currently well-placed to possibly be the first country to launch 5G at scale in the western world, with any delays resulting in the UK missing the opportunity to be the host of pioneering experimentation,” the report stated.

Britain stands to benefit greatly from 5G, with the government’s own Future Communications Challenge Group (FCCG) reporting in 2017 that estimates of the impact on the mobile sector would be £112 billion by 2020, growing to £198 billion by 2030, nearly 5.7 percent of the UK GDP. Removing Huawei from its networks would seriously reduce that figure.

Delays would also see research and development (R&D) opportunities in car manufacturing “lost” to countries such as Germany and South Korea, and hamper the “country’s level of competitiveness”. Britain could also suffer a loss of inward investment, according to the report, having made 5G a key pillar in its ability to attract companies to the country. China’s ambassador to the UK Liu Xiaoming warned in June how any ban on Huawei could hurt Chinese investment in Britain.

“It will send a very bad message not only to Huawei but also to Chinese businesses,” Ambassador Liu told the BBC, adding that blocking Huawei could lead to “bad effects not only on trade but also on investment.”

This would be especially negative given the UK received more Chinese investment in 2018, £3.84 billion, than any other country and with Britain needing to lock in Free Trade Agreements (FTA) post-Brexit, Johnson would not want to rock the current “golden era” in relations between the two countries.

Johnson has promised that leaving the EU will ensure greater freedom and prosperity for the British people but any dilly-dallying like the previous administration threatens to blunt that promise. With Parliament about to break for its summer recess, Johnson has six weeks to formulate the details to his master plan so his government is ready once it reconvenes to successfully leave by October 31.

A positive decision on Huawei offers Johnson the opportunity to kill two birds with one stone—the chance to prove that it is out with old, indecisive, chaotic government that blighted Theresa May’s tenure, and in with a new, clear thinking, organized government that will ensure that the promises made are kept: no ifs, no buts.