In the Kremlin, Russian President Vladimir Putin and Chinese President Xi Jinping held talks as the two countries are embracing the historic moment of the 70th anniversary of the establishment of diplomatic ties.

The visit reiterated how inter-State relations have reached unprecedented heights, with both leaders in agreement on many international problems and the growth of trade. 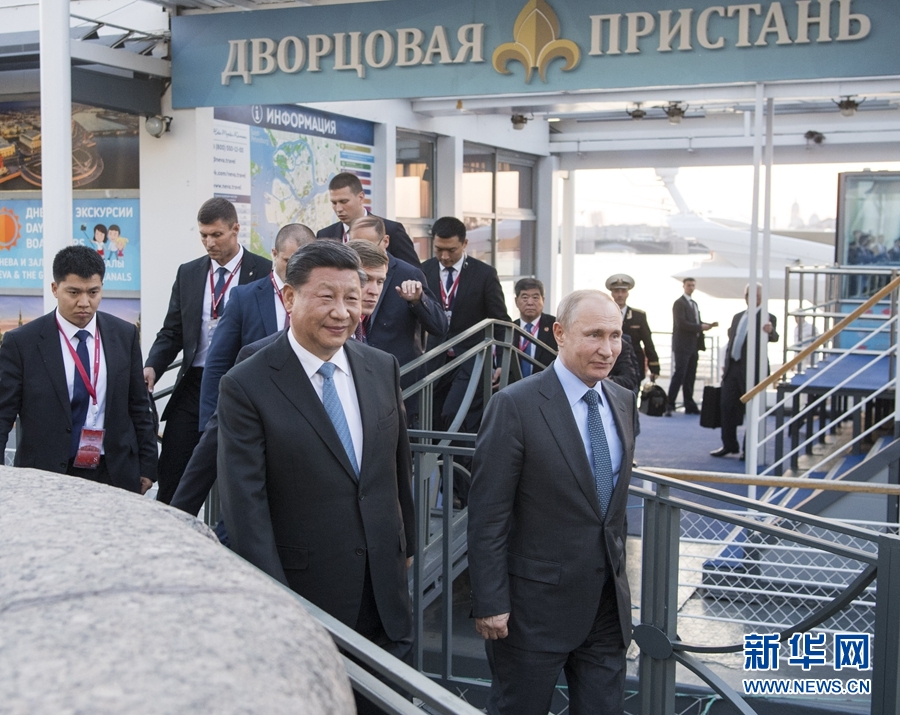 But, as experts noted, their rapprochement is also a result of political and economic pressure by the U.S., a common geopolitical opponent for both countries but one they have not given up hope of reconciling with.

Xi called Putin his closest foreign counterpart and best friend. In this pragmatic age, personal relationships between leaders should not be underestimated. They contribute to the coordination of Moscow and Beijing’s foreign policy, especially in light of U.S. pressure on Russia and the People’s Republic of China (PRC) respectively.

Both leaders discussed the situation on the Korean Peninsula, stressing the importance of settling the nuclear issue and U.S. threats against Iran, with both leaders opposing the use of force, referring to the implementation of the agreement between the six powers and Iran in the nuclear field. The situation in Syria and Venezuela was also discussed.

President Xi said “as a result of the development over the past 70 years, Chinese-Russian relations have already reached an unprecedented high level, and new opportunities are opening up for us.”

Noting how he has visited Russia more than any other country, Xi stated, “President Putin and I have established close working contacts, as well as deep personal friendship.” Commenting on the talks, Xi said that they had been “fruitful” and were held in a “very frank and friendly atmosphere”. 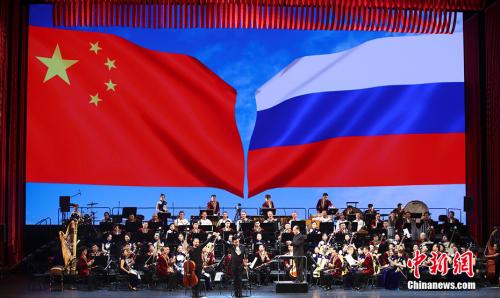 Putin also noted that talks were “frank and rich”. “We talked in detail about the topical issues on the international agenda. We confirmed that the positions of Russia and China on key world problems are close or, as diplomats say, coincide,” the Russian President added. According to him, they “discussed the most important and demanding issues of the Russian-Chinese strategic partnership” and stated that it “has reached a very high, we can say without exaggeration, unprecedented high level.”

Both Putin and Xi support the idea of a “multipolar” world and condemned “the desire of individual countries to assign the right to determine the appropriateness and permissible parameters of legitimate cooperation between other States, as well as the manipulation of the requirements of the global non-proliferation regime to put pressure on countries they do not like.”

Putin and Xi oppose all forms of protectionism, including unilateral trade restrictions. They stated “the need for reform of the WTO, aimed at establishing the effective work of its three key functions – monitoring, negotiation and dispute resolution.”

Putin and Xi Against ‘Star Wars‘

Russia and China’s talks resulted in a joint statement to develop a legally binding multilateral instrument establishing reliable guarantees of non-deployment of weapons of any kind in earths orbit.

At the same time, both referenced the Conference on Disarmament and hailed its key role in negotiations on preventing an arms race in outer space. “The ban on the deployment of weapons of any kind in outer space helps to prevent a serious threat to international peace and security,” the joint statement said. 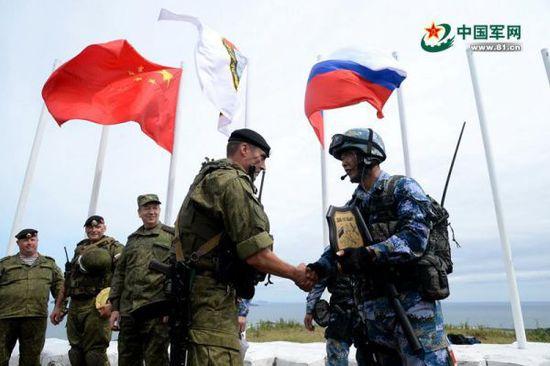 Russia and China will “contribute to the formation of a multilateral mechanism within the framework of the UN to ensure long-term and sustainable space activities and security of space operations”, as well as promote the international initiative on the non-first placement of weapons in space. “The parties are convinced that the transparency and confidence-building measures implemented in practice contribute to the prevention of the placement of weapons in outer space, but cannot replace the negotiations on the signing of international legal instruments in this area,” the statement said.

Putin and Xi on the Problem of Nuclear Weapons

In their statement, Putin and Xi “consider unacceptable the irresponsible approach of some countries to fulfill their obligations under the NPT (Treaty on the non-proliferation of nuclear weapons).”

“Such countries should abandon the practice of “joint nuclear missions” and return all nuclear weapons placed outside the borders of nuclear countries to their national territories,” the document says.

Both leaders called the NPT one of the foundations of the modern system of international security that “harmoniously combines the solution of the problems of non-proliferation of nuclear weapons, disarmament and equal cooperation in the development of peaceful nuclear energy”.

“The parties support the strengthening of the nuclear non-proliferation regime, call on all NPT member States to actively implement the provisions of the final documents of the past review conferences, actively promote the three key components of the Treaty: nuclear disarmament, non-proliferation of nuclear weapons and the use of nuclear energy for peaceful purposes, contribute to the successful holding of the NPT review conference in 2020,” the document states. 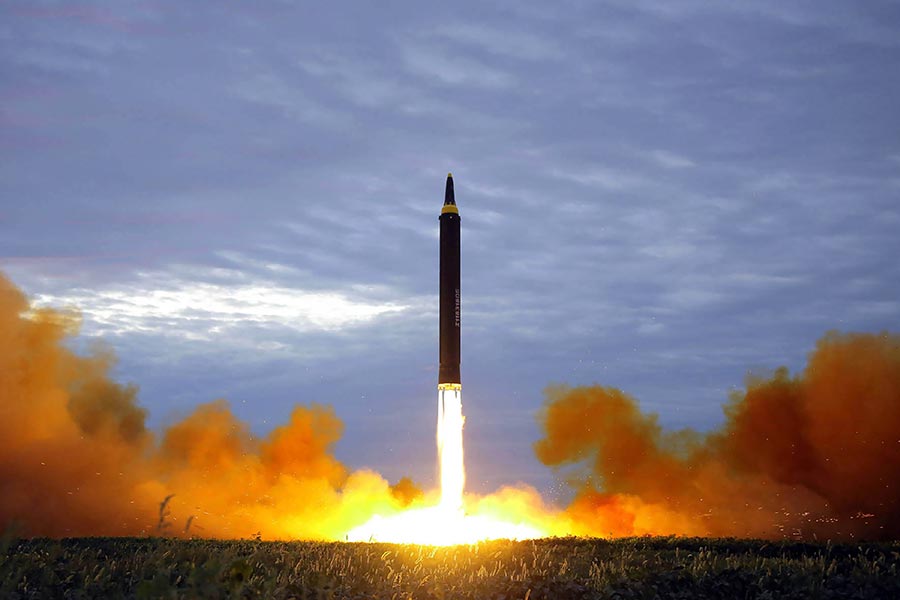 Both leaders called banning nuclear tests an important step in the implementation of nuclear disarmament and world security, as well as strongly supporting the comprehensive nuclear-test-ban Treaty (CTBT).

They noted that the U.S.’ refusal to ratify the CTBT and its decision to start preparing a test site for possible nuclear testing as a serious blow to it.

Xi and Putin agreed to better communication through regular meetings and maintaining an “unparalleled channel of bilateral relations through the administration of the President of the Russian Federation and the Central Committee of the Communist Party of China, to increase its role in ensuring contacts between the heads of the two countries and promoting the implementation of the agreements reached by them.”

In security, both agreed to increase strategic contact between their defense agencies and the armed forces as they combat terrorism and extremism, as well as speaking at the international level against double standards in combating these threats.

Both also intend to strengthen cooperation mechanisms in the fight against drugs, promote practical sustainable development of anti-drug cooperation within the Shanghai Cooperation Organization (SCO) and BRICS, counter transnational crime and illegal migration, as well as “ensure the peaceful and safe functioning of the Internet.” 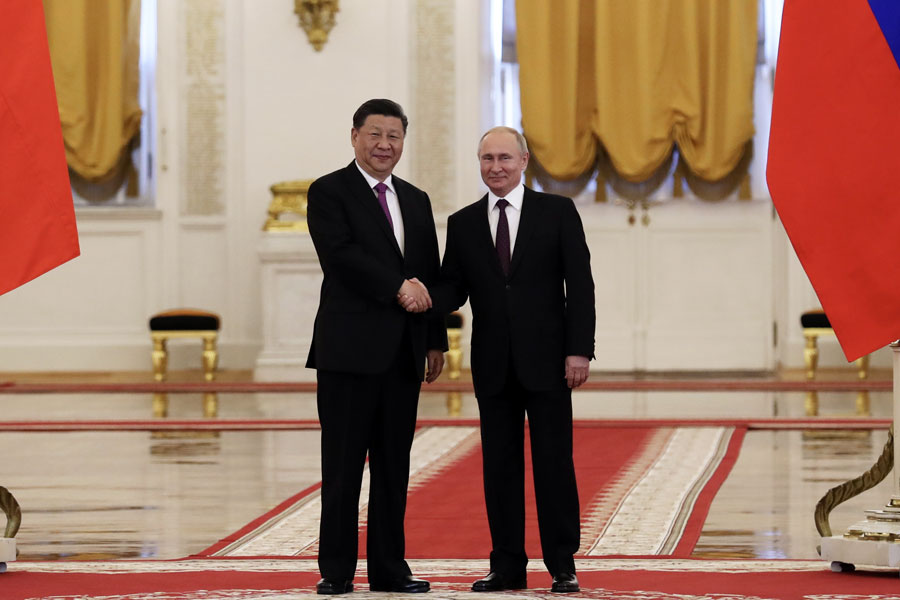 The parties announced cooperation on Arctic development, called for negotiations on the agreement on the Eurasian economic partnership and increased prospects for expanding trade and economic cooperation between Russia and China.

In Russia, some experts believe that Chinese companies subject to U.S. sanctions may transfer production to Russia. China is Russia’s largest trade partner but as Associate Professor Willy Lam of the Chinese University in Hong Kong said, “Globally, Russia’s economy is quite small.”

Only 1.9 percent of Chinese exports go to Russia and despite the growth of bilateral trade, direct Chinese investment in Russia remains limited. In the first half of 2018, it decreased by 24 percent, with some attributing this decline to Chinese firms and banks reducing contact with Russian partners, fearing U.S. sanctions.

According to Russian economist M. Karpov: “Our trade is really growing. China’s investments are mainly in the raw materials industry. There are several agricultural projects. But there is a big spread in statistics. I think the 24 percent  drop message should be treated with great skepticism. China’s investments are approximately at the same level. The Chinese are investing in what they need – oil, gas, timber. There are few large investment projects. After all, they involve the use of Chinese technology and Chinese labor. Russia is not satisfied.”

Caution by Chinese organizations with Russian partners is not surprising because of American sanctions, Karpov said.

As a result of the negotiations, more than 20 agreements and documents were signed following the talks.

Notable agreements included the mutual understanding between AFK Sistema PJSC, the Agency of the Far East of the Russian Federation for attracting new investments and supporting exports and the Chinese company Zhongding United Dairy Farming Co., Ltd. An agreement on the implementation of the Nakhodka mineral fertilizers plant project and a joint-stock agreement between CJSC Biocad and Shanghai investment holding was also concluded. 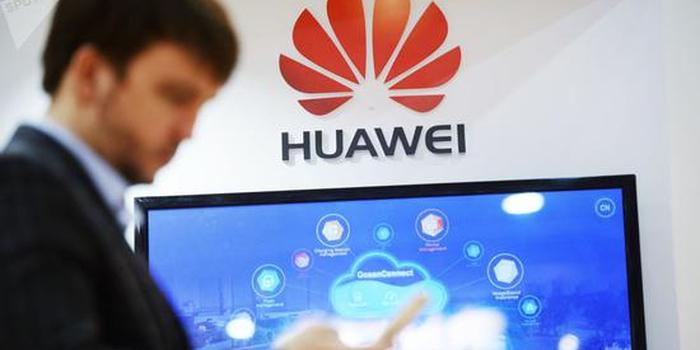 MTS PJSC and Huawei signed a Memorandum of Understanding (MOU); RDIF, Mail.ru, PJSC “MegaFon” and Alibaba confirmed an agreement to launch a partnership in the field of Internet trade in Russia and the CIS.

In addition, PJSC SIBUR holding and the Chinese Silk Road Fund  agreed on strengthening cooperation; SIBUR signed with Sinopec on cooperation within the framework of the Amur Gas Chemical Complex project. NOVATEK, Gazprombank and Sinopec concluded an agreement to establish a joint venture on liquefied and natural gas in China.

Broadcasters SPBTV and China Media Group agreed to cooperation, the Russian research Institute at Tsinghua University was implemented, construction of units 3 and 4 of the Xyudapa NPP were signed by Rosatom and regulations on the Russian-Chinese energy business forum were agreed, as was the second stage of construction at Haval automobile plant in Tula.

Moscow city hall signed a MOU with China on protection for large pandas and Haier President signed a Memorandum of Intent on investment in Naberezhnye Chelny with Russia’s Ministry of Industry and Trade.

Procedures  improving flight safety were agreed, as was a plan to deepen cooperation in soybean production and a MOU on promotion of bilateral trade, with protocols on phytosanitary requirements for certain types of crop products exported from Russia to China also agreed.

An agreement was signed to amend the protocol on phytosanitary requirements for wheat exported from Russia to China, and a memorandum on the establishment of a Russian-Chinese joint scientific and technical innovation fund was signed.

Boris Guseletov, Senior Fellow, The Institute of Europe, Russian Academy of Science
【70 Years Anniversary of PRC】Boris Guseletov: China’s Development Will Be Very Good in the Future
China and Russia in Central Asia: What Are the Common Interests？
China and Russia in Central Asia: Is Cooperation Possible and in What Areas?
From the Policy of “Reform and Opening Up” to the “Chinese Dream”
Use Wechat scan the qrcode, then share to friend or feed.