May 8 will mark the seventy-fifth anniversary of the end of World War Two in Europe. While the stories of D-Day and Dunkirk are well versed, China’s resistance against Japan is one of the great untold stories of the Second World War and one that contributed heavily to the Allies victory.

Countries across Europe will celebrate VE-Day today with strikingly less merriment and festivities on their streets than those that took place 75 years ago.

The coronavirus pandemic currently raging across most of the world has called an immediate halt to any grand parades or pageantry that countries had planned to mark the occasion, with fighting the virus and keeping people safe taking precedence. In place of mass gatherings and parties’ people have been encouraged to cheer the end of the war through a “virtual celebration”, with netizens being asked to post their families stories and pictures from the war on social media to remember the millions of people who contributed to the victory from all across the world.

The fact that the Second World War was a truly World War is not always as clearly depicted in modern popular culture as it should. Recent Hollywood films such as Dunkirk or The Darkest Hour are excellent at shining a light on key battles that risked American and British lives during the war, but what of the stories from countries outside their borders? 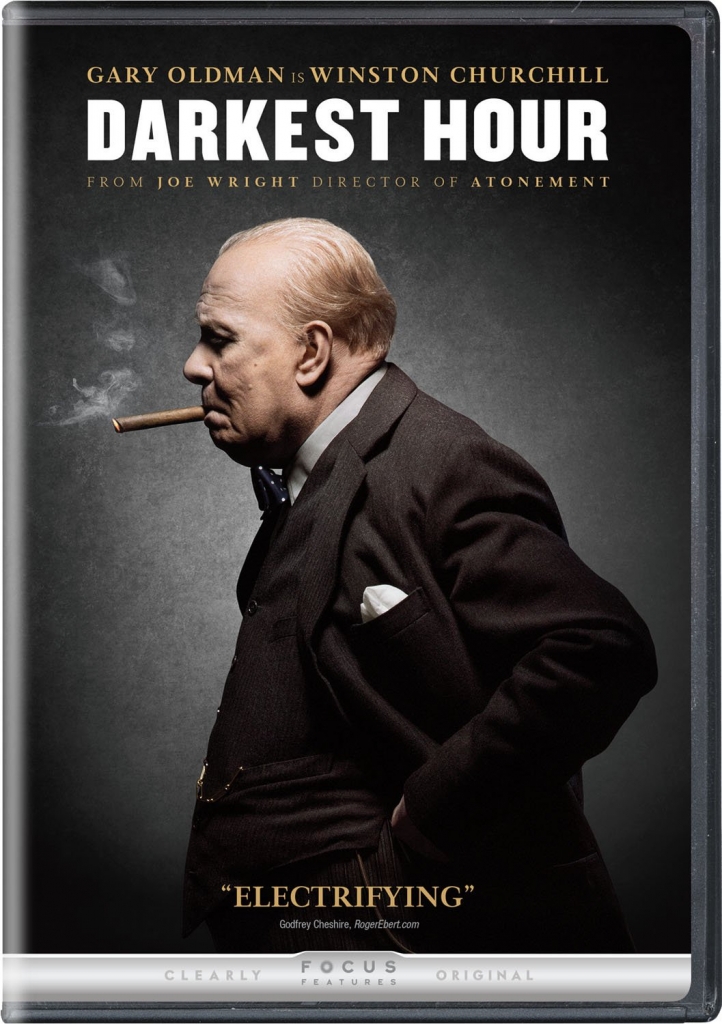 Very few would associate China as having played a significant role in World War II or the defeat of fascism in Europe. Most people wouldn’t know whether China was on the side of the Allies or the Axis. But as historians discover and revise their understanding of World War II in the global context that it was fought, the role of China is being seen in a completely different light.

First country to fight for the Allied powers

China’s entry into the Second World War began on July 7 1937 after Chinese soldiers resisted the Japanese troops attack at the Marco Polo Bridge (Lugou Qiao) outside Beijing. Under the rule of leader Chiang Kai-shek of the nationalist KMT party and in alliance with Communist Party leader Mao Zedong, the country established the unified front line and bravely battled against the larger and the better equipped Japanese army.

By the time Britain declared war on Germany in September 1939, the Chinese army had already been fighting for two years and had sustained heavy losses. Chongqing in the West of China had been devastated by heavy bombing from the Japanese air force, experiencing similar levels of destruction as those by the Nazis in London and Paris.

4,000 civilians died in just two days at the hight of the Chongqing raid, while the rest of the country was in a “desperate” situation, according to Rana Mitter, a professor of Chinese history and politics and Director of the University of Oxford China Centre.

“Most of eastern China lay in Japanese hands: Shanghai, Nanjing, Wuhan. Many outside observers assumed that China could not hold out, and the most likely scenario was a Japanese victory over China” Mitter wrote.

From the point of view of the Allies and in particular the Soviet Union (USSR), the possibility of China falling to Japan would have been catastrophic for their chances of victory in Europe. Chinese soldiers were providing a second front to the Japanese army and crucially stopping them from joining the Nazi’s efforts to invade Russia.

Japan had already experienced a humbling defeat to the USSR in 1939 at the battle of Khalkhin Gol, when 80,000 Japanese troops were defeated. Japanese generals knew any chance of victory over the Soviets would require the entirety of their military and yet Chinese troops, despite being under resourced and lacking military aid from the Allies, were keeping them at bay.

John Ross, a Senior Fellow at Chongyang Institute for Financial Studies, Renmin University of China said China’s efforts had “a crucial effect” on the European theatre of war, resulting in the signing of the Japanese-Soviet Non-aggression Pact in 1941. This ultimately stopped Japan from joining Adolf Hitler in his battles against the Soviets at Moscow in 1941, Stalingrad in late 1942 and Kursk in the summer of 1943, all of which helped crush his hopes of taking Europe.

China’s fierce fighting against Japan took on even more significance after the bombing of Pearl Harbour in 1941 and changed the trajectory of a possible Japanese victory in the Pacific theatre.

Japan, who originally invaded China to become the “unchallenged leader of Asia” according to historian Louis Morton, bombed the US base in Hawaii as part of its strategy to cripple the US Pacific fleet and form a hardened Pacific perimeter that would subdue American attacks to the point that they could make a deal.

China’s efforts however ensured that the hardened perimeter envisaged could never be created. Against all odds, China’s resistance succeeded in keeping 80 percent of Japan’s entire troops locked in battles within the country, stalling them from reinforcing their defensive wall.

China’s dogged fighting—which included stopping 500,000 Japanese soldiers from opening a land route from northern China to French Indochina as part of operation Ichi-Go—also played an important role in defending American airfields. This protection enabled US bombers, including the “Flying Tigers”, to help halt Japanese offensive’s in China and enabled them to launch their own sustained bombing campaigns against Japanese cities. According to Ross, China’s actions were key to the Allies’ victory in Asia.

“Given appalling US casualties in both battles if Japan had been able to release hundreds of thousands of troops from China to defend its Pacific perimeter the total Allied victory in Asia’s war at worst might not have been achieved, and at best would have involved far greater US causalities” Ross said.

Despite starting and finishing as one of the Allied nations, victory in 1945 saw China only rewarded with a seat on the Security Council of the United Nations but no role in constructing a new world order. The fall of KMT to the Communists in 1949 and the new Cold War mentality that crept into international politics meant the story of China’s wartime effort was lost to the history archives, while China’s relationship with those it bravely fought alongside changed from wartime ally to threatening Communist giant.

That mentality and timing meant few knew that China endured one of the longest and bloodiest campaigns of any nation fighting in World War II, with 30 million Chinese citizens dying including 2.2 million soldiers—more than those from the United States, Japan and Great Britain put together—and resulted in 100 million more Chinese finishing the war as refugees.

Every country and combatant should be remembered for their role in the last great war and defeating fascism, no matter how big or small. Thankfully, after 75 years, China’s role in WW II is gradually being rediscovered and respected by more historians and the wider international community.