The Year of Friendship and Peace? Let’s Hope So

Japanese Prime Minister Shinzo Abe announced on September 1st that China-Japan relations had returned to a “normal track” and Beijing has also confirmed that he will visit China next month as part of the anniversary ceremonies.

You don’t want to jinx it but it seems that Chinese-Japanese relations are (whisper it) getting better. This year marks the 40th anniversary of The Treaty of Peace and Friendship between Japan and the People’s Republic of China, and it seems that both countries have sufficient political will to act within these themes.

Japanese Prime Minister Shinzo Abe announced on September 1st that China-Japan relations had returned to a “normal track” and Beijing has also confirmed that he will visit China next month as part of the anniversary ceremonies. Whilst Japan’s inability to hold its tongue threatens to undo the good work already made, there are real signs that Japan is working with China to improve the situation.

A Summer of Discussion

The summer of 2018 has seen an increasing number of visits by high ranking officials to and from the Asian states. America’s continued isolation and President Xi Jinping’s positive meeting with Toshihiro Nikai, secretary-general of Japan’s leading Liberal Democratic Party back in May 2017, has created a positive effect by creating more opportunities for constructive dialogue between the two countries. 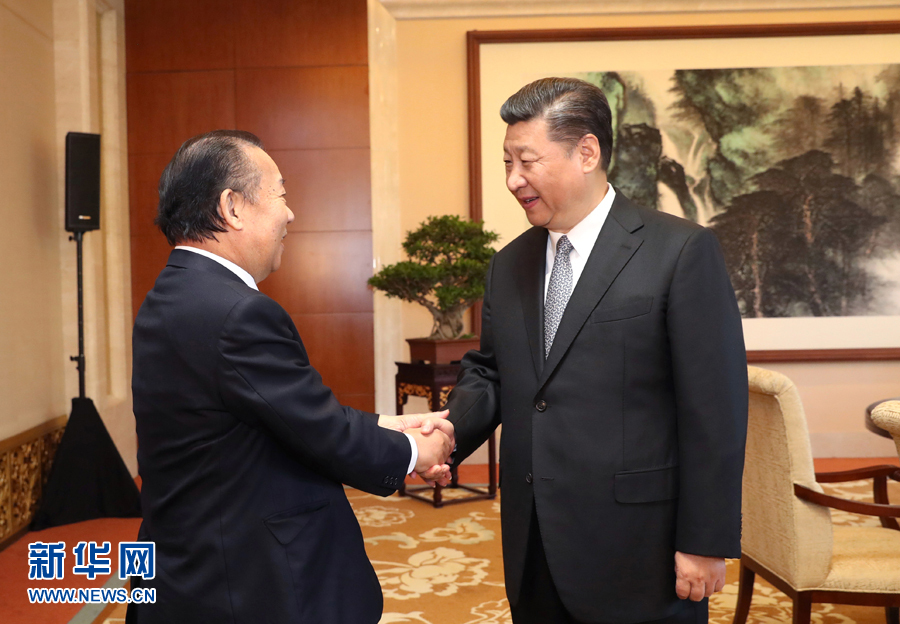 Δ On May 15, 2017, President Xi Jinping met at the Diaoyutai State Guesthouse with Toshihiro Nikai, who was in China for the Belt and Road Forum for International Cooperation (BRF) on behalf of the Japanese government.

Chinese Premier Li Keqiang’s successful visit to Japan in May for the 7th trilateral talks between China, Japan and South Korea and his subsequent bilateral talks with Japan, accomplished much. Not only were strong relationships made, (Prime Minister Abe apparently spoke glowingly about the Premier’s visit, accompanying him as he went around Japan), but they also resulted in real policies.

After the trilateral talks, Premier Li sanctioned $31.36 billion in RMB Qualified Foreign Institutional Investors (RQFII), allowing Japan to invest in China’s bond and equity markets. They also agreed to finally implement the long awaited “Maritime and Aerial Communication Mechanism between the Defense Authorities of Japan-China”, which was first agreed in 2007 to better resolve sea disputes.

In August, Chinese Vice Premiers Liu He and Han Zheng met with Japanese Finance Minister Taro Aso to discuss closer trade cooperation, Chinese Vice President Wang Qishan met with Toshihiro Nikai on similar subjects and Education Ministers from both China, Japan and South Korea met to discuss issues. In September, President Xi will meet Prime Minister Abe at the Eastern Economic Forum, Vladivostok, after which both will be in attendance in Beijing for a special service regarding the Peace and Friendship Treaty in October. All these high-level meetings point to an improvement of relations, with Wang noting an increased enthusiasm for more ‘positive energy’ in bilateral ties.

Not only were the meetings notable for their number but also the united rhetoric spoken, with both countries rejecting unilateralism and supporting free trade. At his meeting with Vice Premiers Liu and Han, Taro stated that both China and Japan had agreed that trade protectionism benefits ‘no one’ and had discussed how best to achieve financial cooperation with each other.

Both countries have also cooperated willingly on the China-backed Regional Comprehensive Economic Partnership (RCEP), an alternative to the failed Trans-Pacific Trade Partnership, which the US left at the start of Trumps presidency. The China led partnership completes both countries narrative on free trade and would create the largest free trade bloc in the world, representing half the world’s population, a third of its GDP and include ASEAN members, as well as, China, Japan, Australia, India, New Zealand and South Korea.

On top of this, China and Japan are also trading at unprecedented rates. Exports from Japan to China in 2017 rose by 20.5 percent to 14.9 trillion yen and this year alone, 35.2% of all Japanese exports to Asia have been sent to China. If relationships were judged on economic cooperation and understanding alone, then a year of friendship and peace would genuinely be in reach.

Unfortunately for China, Japan has a habit of stabbing it in the back when it least expects it. Japan’s recent publishing of the White Paper titled ‘Defense of Japan’ has certainly threatened to harm the relationship. In an apparent move to secure his party’s leadership nomination in September this year, the Japan unfairly labels China a ‘strong security concern’ and too ‘assertive’. These claims were strongly denied by Chinese foreign ministry spokesperson Hua Chunying, who called the accusations ‘totally groundless and irresponsible’. 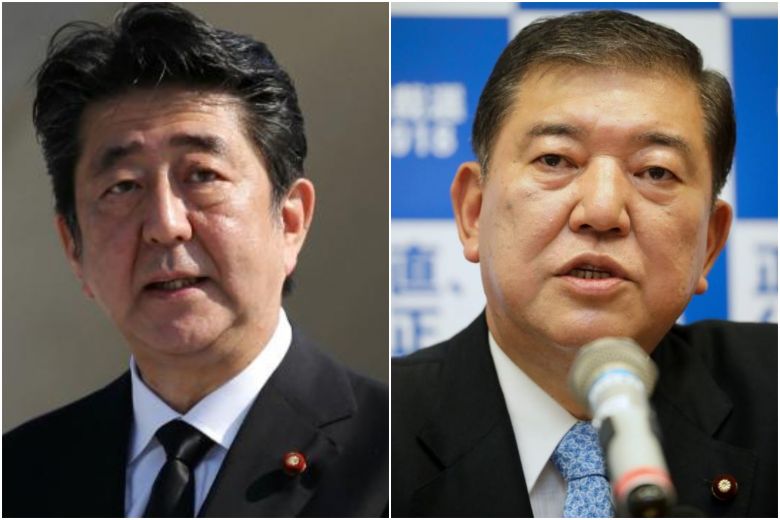 Whilst Abe has diluted his strong, nationalistic views which won him his first election in 2006, he has been unable to totally forget them. The facts are that with Trumps ‘America First’ mind set, Japan needs China as a significant trade partner. Biting the hand that feeds it is a slap in the face to Chinese efforts for greater cooperation and a poor road to go down. As President Xi mentioned in his opening address at the Forum on China-Africa Cooperation (FCAC) on September 3rd, the current international situation is facing huge challenges of protectionism and unilateralism, war, conflict, terrorism and other security challenges. Showing more solidarity and helping China create a stable Asian sphere in the face of all these dangers is the path it should be choosing. Abe and his government should not be bashing China whenever it’s back is turned but working with them.

Ibis: The bird of Hope

Li’s visit to Japan in May ended with him presenting Abe with a pair of crested ibises as a sign of friendship between Chinese and Japanese people. The bird had almost become extinct in the 1980s, however China and Japan worked together to bring the bird back from the brink. In a year where friendship and peace are remembered, it would be a shame if 2018 wasn’t referred to as the year when China-Japan relations took a significant, lasting step forward. Japan must meet China half way though. It must stop the nit picking and the ‘security concern’ dropping and instead look to its Korean neighbors’ as a recent example on how to deal with a historically complicated relationship. If Japan can work with China, just as it did on saving the ibis, then maybe we can really talk of 2018 as the year of friendship and peace.

You May Like
RCEP to Commence a Path to Shared Regional Prosperity
RCEP: Building Bridges, Not Walls
China’s New Development Philosophy
Higher Level, Faster Development: Sino-Russian Relations Stronger at the EEF
Use Wechat scan the qrcode, then share to friend or feed.