The Sino-US trade dispute triggered by the current US administration is different from the bilateral trade frictions in the 1990s.

The Foreshadowing of Sino-U.S. Trade War

The early 1990s, though, saw an abrupt chill in Sino-U.S. relations and intensified trade frictions. Between 1992 and 1996, during the George H.W. Bush and Bill Clinton administrations in the U.S. the two countries had three difficult rounds of talks over investigations based on sections 301 and 307 of the U.S. Trade Act of 1974 (market access and intellectual property) against China, which raised the threat of a trade war. 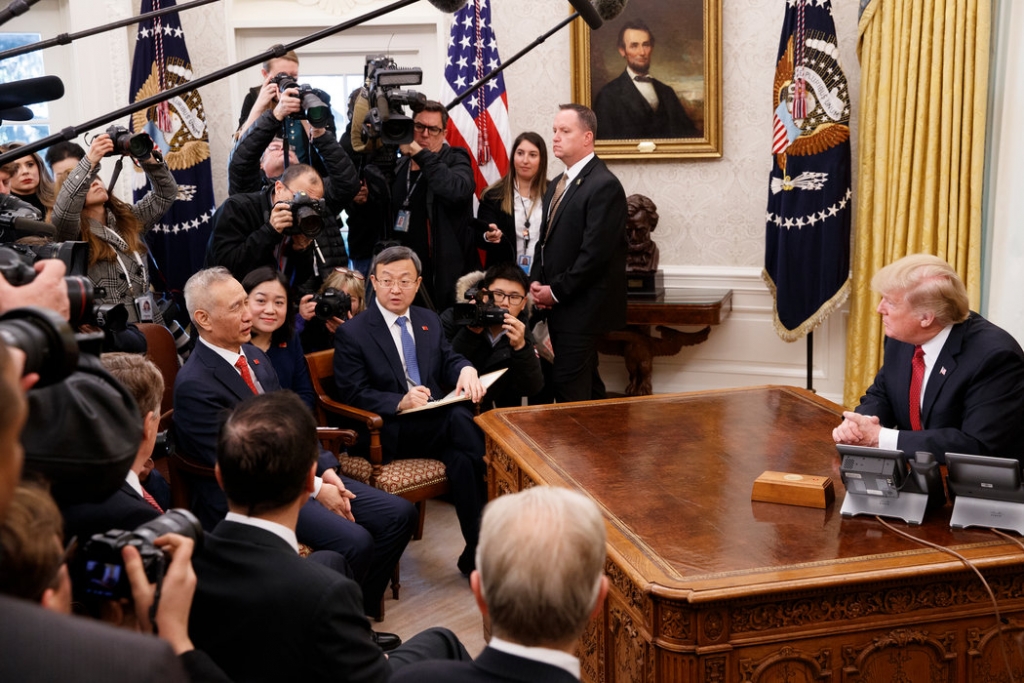 In each round of the talks, however, both sides argued extensively and ultimately managed to reach an agreement, and thus avoided a trade war. The key reasons behind the outcome were that, despite placing many harsh demands, the Clinton administration was seeking cooperation with China, and neither side wanted a trade war. And the fact that the Clinton administration supported globalization and World Trade Organization rules served as the common foundation for the negotiations and agreements.

This was followed by the hard negotiations on China’s WTO accession and the U.S. Congress’ annual review and approval of China’s most-favored nation (MFN) status. Overcoming many difficulties, China and the United States reached an agreement on China’s entry into the WTO on Nov 15, 1999. But the U.S. established permanent normal trade relations with China only in 2002, that is, after China became a WTO member.

Why the Sino-U.S. trade talks Have Not Yielded any Tangible Results

Political tensions marked bilateral relations throughout the 1990s, among which the most intense were those in the aftermath of the NATO bombing of the Chinese Embassy in erstwhile Yugoslavia on May 8, 1999. But with China registering strong protest and the U.S. tendering an apology, the two sides once again managed to put bilateral relations back on the normal track.

In general, the 1990s saw a strong desire on the part of the U.S. business community, provinces, counties and municipalities to establish or expand business relations with a fast-growing China, in order to avail of the immense commercial opportunities it offered. These factors helped establish stable trade ties between the two countries despite the occasional frictions and tensions.

The Sino-U.S. trade dispute triggered by the current U.S. administration is different from the bilateral trade frictions in the 1990s. First, the trade dispute is threatening to evolve into a full-fledged trade war, as the U.S. has raised tariffs on $200 billion of Chinese goods from 10 percent to 25 percent, and is planning to slap a similar rate of tariff on another $325 billion of Chinese goods, which would cover virtually all Chinese exports to the US. 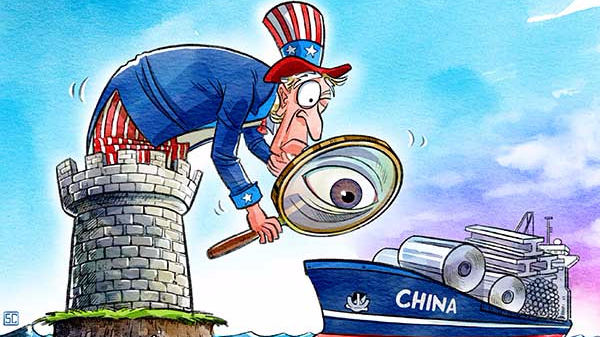 Third, the fundamental reason the U.S. has made such moves is that it sees China as a strategic rival instead of a trade partner or competitor.

Fourth, the U.S. administration is against multilateral trade rules, including WTO rules. For instance, the U.S. Trade Representative’s report to the Congress on Feb 27, 2018, titled “America First: the President Trade Policy Agenda 2018”, said the current global trade system is tilted against U.S. interests, and the U.S. will not allow the WTO to stop it from taking action. Which suggests the U.S. has blocked the nomination of the WTO appellate body judges in order to kill the WTO dispute settlement mechanism.

That Washington insists on putting “America first” in every sphere of international trade is evident from the fact that it insists the proposed bilateral trade agreement with China must be in the U.S.’ favor. Which means there is no longer any common base or mutual interest in bilateral trade talks. And perhaps that’s why the recent China-U.S. trade talks have not yielded any tangible results. 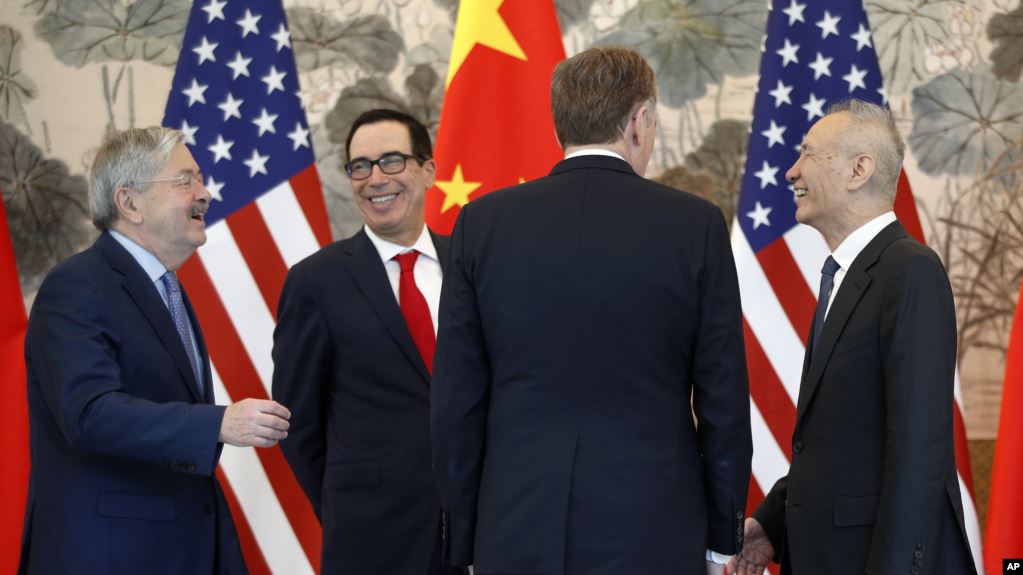 The U.S. teams that attended the trade talks during the Clinton administration comprised professionals, while the current teams are made up of non-professionals, who don’t even know that tariffs are paid by importers, or that cross-border tariff barriers will also hit the U.S. and the world economy badly.

Therefore, there is every reason to believe that the current China-U.S. trade dispute will be a protracted one. And we should get ready for hard times ahead.