Is Socialism in the US Really on the Rise?

With a political system so unashamedly skewed in favour of the rich at the expense of the majority of the American public, is it any wonder that Americans are increasingly looking for an alternative to the current political and economic status-quo?

The rise of the self-described socialist Bernie Sanders as a leading contender to take on Donald Trump in the 2020 US presidential elections has ignited the old dichotomy of capitalism versus socialism.

For America, capitalism is much more than an economic system, it has become a national identity and an overarching belief structure. This has come about through generations of intermarrying capitalism with the country’s national identity, patriotism, and all-round Americanism. As such, capitalism has come to be viewed as both America’s beating heart and its revered deity.

Concurrently, socialism has long-since been portrayed as quintessentially un-American and an existential threat to the country’s economic health, culture and righteousness. In America, the term socialist has accumulated such negative connotations that it has often and successfully been invoked in political discourse to demonise an opponent and shut down debate. Popular policies such as free education, free healthcare and progressive taxation, have been branded socialist and have thus been pushed beyond the realms of legitimate discussion

Bertell Ollman, professor of political theory at New York University, traces the systematic promotion of patriotism alongside an aggressive rejection of socialism to the end of the 19th century and beginning of the 20th century.

By the end of the 19th century, education had become the means used to mould the minds of the young into proud American patriots supportive of capitalism. From State laws which required every classroom to display a US flag, to a national programme based on abducting Native American children for compulsory patriotic schooling. The transition from education towards political indoctrination was assisted by a growing concern that the influx of immigrants would see the spread of alternative and antagonistic political ideologies. 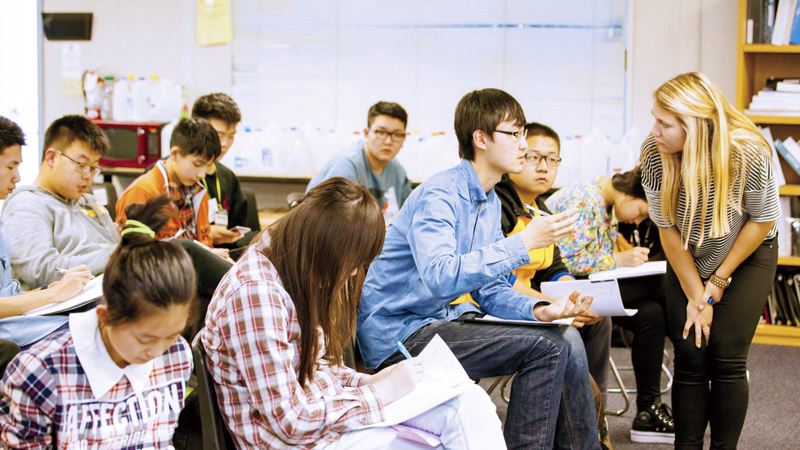 In addition, the 20th century witnessed a growing unrest amongst group who began challenging established hierarchal systems of power. Organised worker groups begun to grow and demand a more fair and equal society. On one occasion, coal miners in the state of Colorado went on strike for more than a year, in order to achieve union recognition, and the enforcement of labour and safety laws. To quell the strike and send a message to wider labour movements, the government responded by killing 21 people including innocent women and children, in what became known as the infamous Ludlow Massacre.

As the US entered World War One in 1917, the American public were whipped-up into a patriotic frenzy in support the war effort. Many groups on the left in America publicly opposed the war and were subsequently demonised and branded unpatriotic and cowards. Around the same time that the US entered the war, Russia was gripped by revolution. With the American establishment concerned that organised workers in America could evolve into something more threatening as seen in Russia, huge resources were employed to turn the country away from socialism.

The hyper-nationalism generated by the war, resulted in the largest propaganda effort to equate capitalism – and the interests of capital – with patriotism, casting socialism as the external and internal enemy. Labelled by historians as the First Red Scare, the period of 1917-1920 witnessed a systemic campaign of harassment of those on the political left, and culminated in the mass arrest (the Palmer Raids) of thousands of European immigrants. US journalist Annalisa Merelli noted that by 1920, “Socialism had become the ultimate political sin – the word itself synonymous with anti-Americanism.”

By 1942, against the backdrop of the Second World War, a group of advertising executives created the War Advertising Council to promote US war efforts. American scholar Oana Godeanu-Kenworthy, noted that following the war, the propaganda outfit (later renamed the Ad Council) turned its persuasive advertising techniques and psychological manipulation methods on a new target – the USSR and communism.

During the Cold War, which lasted largely from the end of Second World War to the fall of the Berlin Wall, both the Republican and Democrat Party united against the haunting spectre of communism. For America, the Cold War enemy was more about defeating an ideology – namely communism, rather than defeating the USSR. “Government propaganda at home portrayed the communist USSR as godless, tyrannical and antithetical to individual freedoms,” said Godeanu-Kenworthy.

“This link between capitalism and American national identity was advertised through a sophisticated, corporate effort as efficient and ubiquitous as state driven propaganda behind the Iron Curtain”.

A pivot toward socialism? 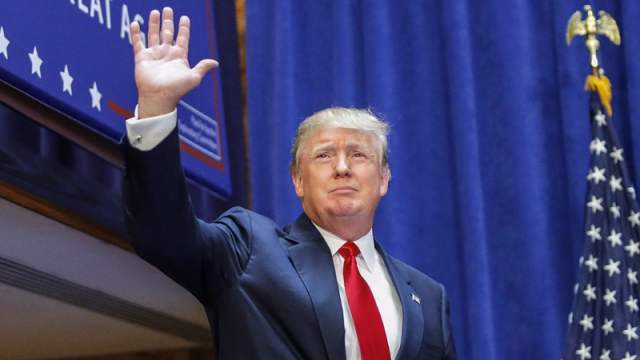 The swing of the pendulum has in fact been so great that socialist politicians have moved from the fringes of politics into the center, This spectre is perhaps best captured by the rise of Bernie Sanders, the self-described Democratic Socialist, who stands as the Democrat Party front-runner to take-on President Trump in the 2020 US presidential election. In recent years, the S-word has begun to lose its potency. No longer can invoking the socialist boogeyman silence the growing demands for a more equal society.

The relationship between age and views on socialism is a well-documented phenomena. Less-discussed is the link between education level and views on socialism. According to a 2015 poll, the more educated one is, the more likely they are to have a positive view of socialism. The results show that support for socialism grows from 48 percent among those with a high school diploma or less, to 62 percent among college graduates, to 78 precent among those with post-graduate degrees.

Though pockets of socialism are notably rising amongst the young and the well-educated, the majority of Americans maintain a negative view towards socialism. A Gallup poll form 2019, showed that though 43 percent of American’s believe that some form of socialism would be beneficial, 51 percent of respondents were still against it. Some have suggested that the apparent rising popularity of socialism, and self-described socialist politicians such as Bernie Sanders, is not so much result of a pivot towards socialism, but instead is a pivot away from capitalism.

A pivot away from capitalism?

One possible explanation for the drift away from capitalism – particularly amongst younger generations – is the drastic rise of inequality and significant fall in social mobility. A report, entitled “The Decline in Intergenerational Mobility After 1980” records a “sharp decline” in intergenerational mobility at the same time as a notable “rise in inequality.” 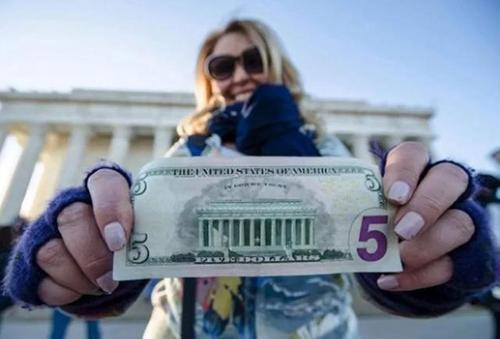 “A key inflection point in inequality appears to be around 1980. It was during the early 1980s that there was a pronounced rise in the 90-10 income gap and a sharp rise in the income share of the [top] 1 percent.”

Part of the reason for the vastly inflated CEO earnings has been the result of the continued lowering of taxes for multinational corporations and those in the top tax bracket. In 2016, Donald Trump rode a wave of anger from disenfranchised workers from America’s deindustralised rust-belt communities, but since entering the Oval Office, he has done little if anything to benefit his blue-collar base. Quite the opposite in fact, after one year in office Trump bragged that he had implemented the biggest changes to tax laws in a generation. The New York Times subsequently pointed out that Trump’s tax overhaul only benefitted “the wealthiest Americans and largest corporations.”

For the first time in American history, younger generations in America are worse off and less-optimistic about their future than previous generations. With a political system so unashamedly skewed in favour of the rich at the expense of the majority of the American public, is it any wonder that Americans are increasingly looking for an alternative to the current political and economic status-quo?