U.S. Would Recognize China Fulfills its WTO Obligations If Not Blinded by Cold War Mentality

Anyone who is not ideologically blinded by cold war mentality would clearly recognize that China has fulfilled its WTO obligations .

With the intensification of the China-US trade tension caused by Trump’s escalated tariffs, China’s accession to the WTO has become a bone of contention for the U.S. and a “retrospective regret”, resulting in claims that “allowing China to join the WTO was a mistake”. 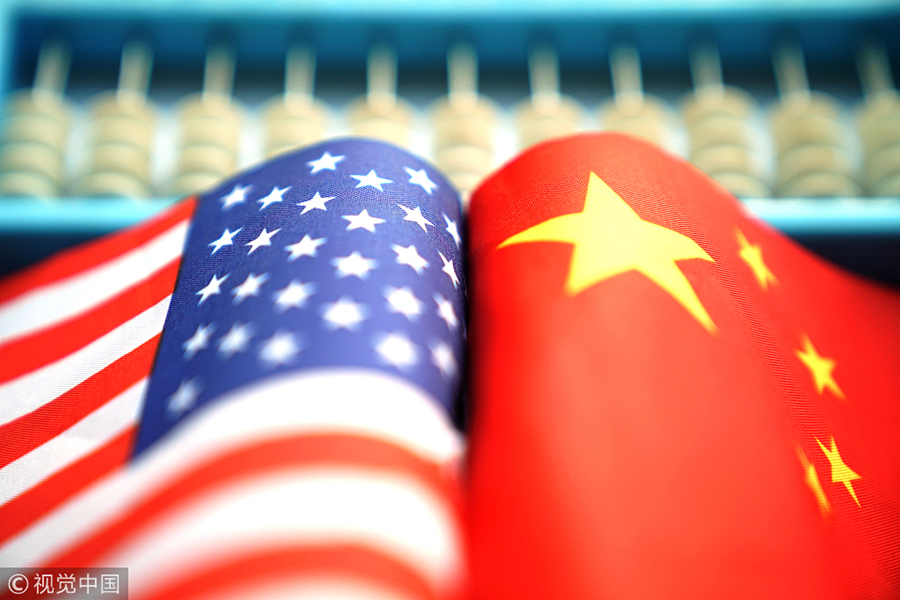 The allegations, however, are based on America’s partisan judgment that China has failed to meet the expectation that it would become a liberal market economy. The rationale behind these illogical accusations is that China has taken advantage of the world and achieved its success today through unfair practices, and that the U.S. is the hardest-hit “victim”.

The allegations are obviously distorted – artificially manipulated to fit with U.S. ulterior motives – demonizing China, in an effort to isolate it from the rest of the world.

Anyone who is not ideologically blinded by cold war mentality would clearly recognize that China has fulfilled its WTO obligations – in its own interests and by honoring the promises it has made in its WTO accession. In contrast, the U.S. has not so-far honored its contractual commitment to abandon “surrogates” in trade remedies against China after 15 years since China’s accession. Through its failure to fulfill its obligations, the accuser of China is actually dishonest and a breaker of contractual goodwill. 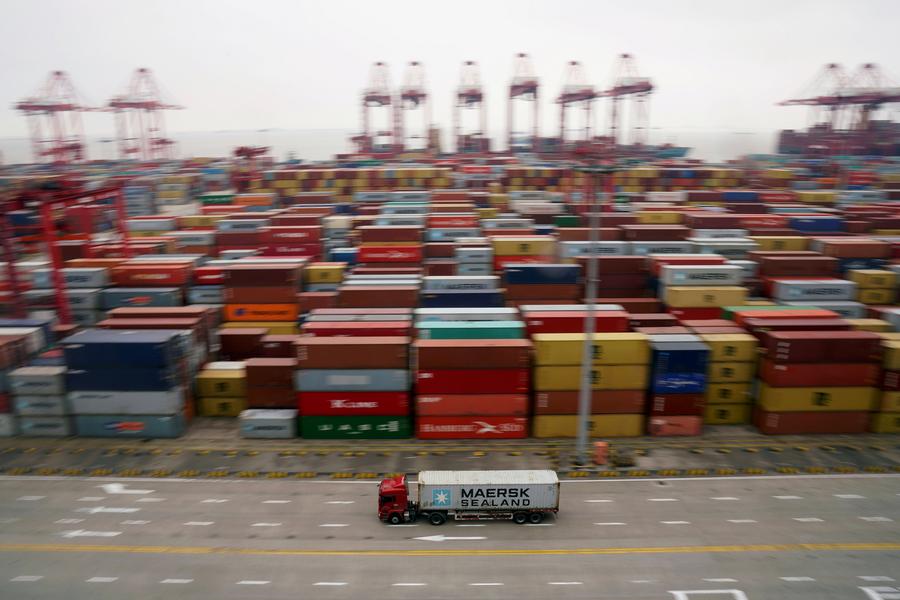 As early as 2010, China had completed the reduction in its overall level of import tariffs from 15.% in 2001 to 9.8%, which was an agreement written and signed by countries including the United States. More specifically, the average tariff for manufactured products was 14.8%. China’s import tariffs for agricultural goods, which are considered “sensitive” in many countries and highly protected by high import tariffs, fell from an average of 23.2% at the time of accession to 15.2% by 2010. This compares with WTO averages of 56% for developing members and 39% for developed members. China’s peak rate for agricultural imports stands at 65%, while the rates of the United States, the European Union and Japan peak at 440%, 408% and 1,706% respectively. 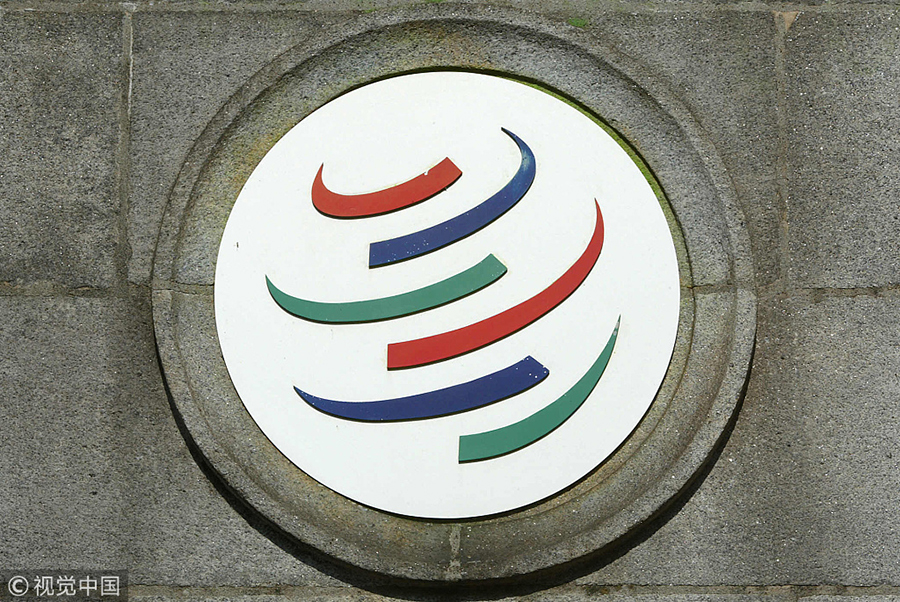 China’s commitment to opening up in compliance with WTO requirements has also manifested itself in the removal of non-tariff measures, including import quotas, import licenses and other requirements inconsistent with the WTO rules. Increased transparency in its effort to fulfill all its WTO obligations, and equal national treatment, have been China’s top priorities in assuring level playing fields for all involved in trade with China. As evidence of significant improvements in the trade terms and conditions, private companies and foreign-invested enterprises (FIEs) took 83.7% of the country’s total foreign trade in 2017, up from 57.5% in 2001.

In fact, China’s determination to open up does not stop at fulfilling the WTO commitments as written in the accession protocol. In his speech during the Boao Forum for Asia, President Xi Jinping announced fresh opening up measures, including further opening up of China’s financial sector, creation of an even more attractive foreign investment environment, strengthening IPR protection, and expansion of imports based on China’s own needs. All of these demonstrate China’s commitment to the world as a responsible actor in economic globalization. 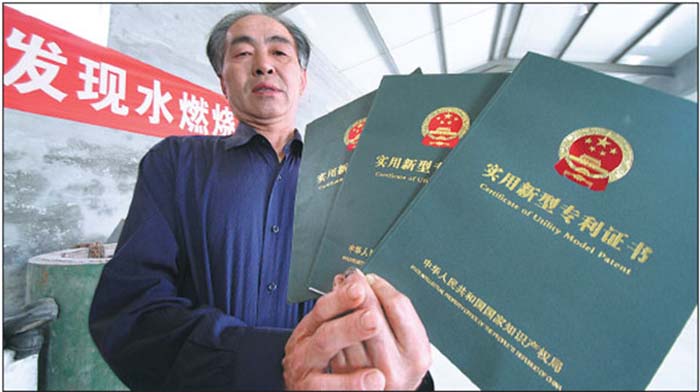 China has made great strides in improving its IPR protection, including the recent effort to adjust its government functions to strengthen the effective protection of all IPR stakeholders. China is now known as a favorable venue for IP litigation because of the speed of its judicial process. This was the conclusion of a Price Waqterhouse Coopers (PWC) study, which said that Beijing’s IP court concluded cases within 125 days on average, compared to 18 months in Europe. In the United States, the median time-to-trial alone is 2.4 years for patent litigation. Foreign companies have equal chance of success in litigation in China, and in fact, the rate of rulings in favor of foreign companies has climbed as high as 80%. 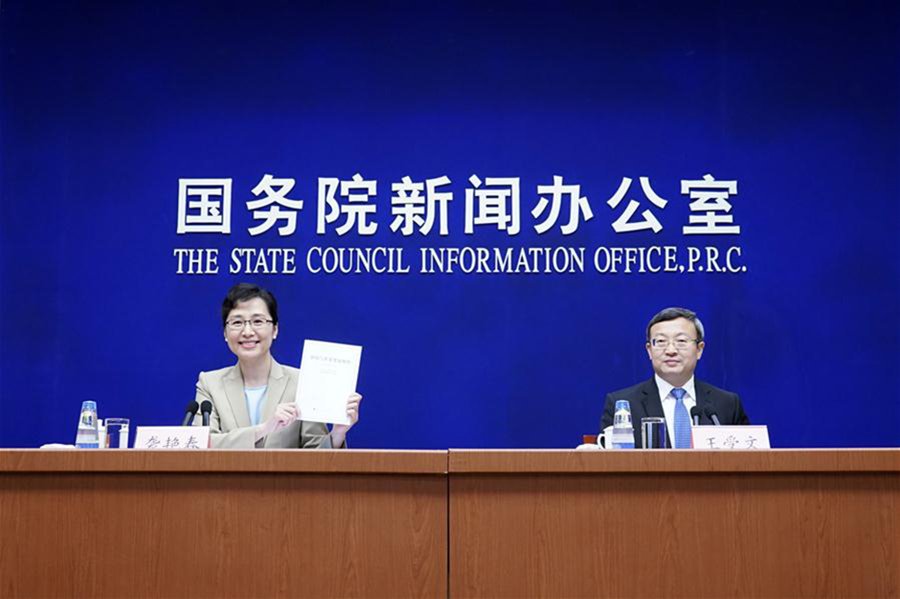 The white paper “China and the World Trade Organization”, released today, has all the details and hard evidence required to correct every distortion, misunderstanding, and misconception about China’s fulfillments of its WTO obligations. It is strongly recommended that those accusing China read the white paper carefully before making any random conclusion.